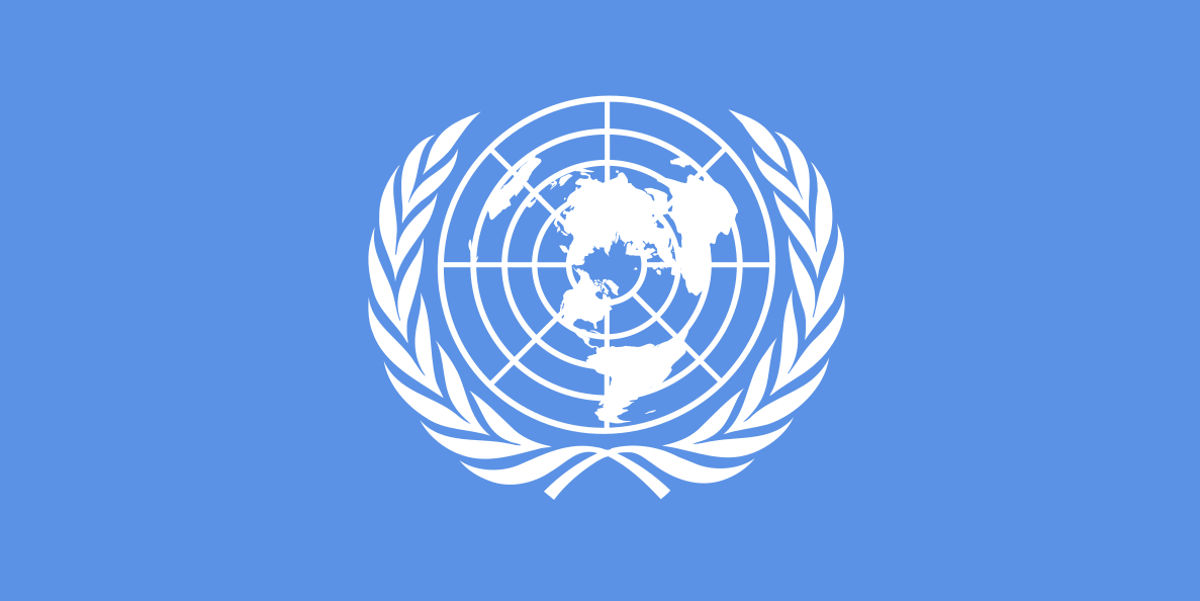 The human rights of innocent Venezuelans must be respected by those who use sanctions, UN expert warns

Sanctions which have the effect of leading to starvation and medical shortages are not the answer to the crisis in Venezuela, United Nations Special Rapporteur Idriss Jazairy. His comments followed the imposition of sanctions on Venezuela’s national oil company by the United States.

“I am especially concerned to hear reports that these sanctions are aimed at changing the government of Venezuela,” Mr. Jazairy said. “Coercion, whether military or economic, must never be used to seek a change in government in a sovereign state.”

“The use of sanctions by outside powers to overthrow an elected government is in violation of all norms of international law,” the expert noted.

Likewise, he called upon the international community to engage in constructive dialogue with the Government of Venezuela to find solutions to the very real challenges being faced.

“Economic sanctions are effectively compounding the grave crisis affecting the Venezuelan economy, adding to the damage caused by hyperinflation and the drop of oil prices. This comes at a time when compassion should be expressed to the long suffering people of Venezuela by promoting, not curtailing, access to food and medicine,” Mr. Jazairy said.

Precipitating an economic and humanitarian crisis in Venezuela is not the foundation for the peaceful settlement of disputes, Mr. Jazairy noted. “I call on States to engage in and facilitate constructive dialogues with all parties to find solutions which respect the human rights of Venezuelans.”

“There is a need for all parties and all countries to work to a peaceful solution which does not lead to any further violence”, the expert added.

His call echoed the comments of the Spokesman for the UN Secretary General, who noted that Secretary General underscored “the urgent need for all relevant actors to engage in an inclusive and credible political dialogue to address the long crisis facing the country, with full respect for the rule of law and human rights.”

The expert drew attention to the UN Declaration on the Principles of International Law concerning friendly Relations and Cooperation among States in Accordance with the Charter of the United Nations, which urges States to resolve their differences through dialogue and peaceful relations, and to avoid the use of economic, political or other measures to coerce another State in regard to the exercise of its sovereign rights.

“I urge all countries to avoid applying sanctions unless approved by the United Nations Security Council, as required by the UN Charter,” the Special Rapporteur concluded.

Mr. Idriss Jazairy was appointed by the Human Rights Council as the first Special Rapporteur on the negative impact of the unilateral coercive measures on the enjoyment of human rights.

He took office in May 2015. Mr. Jazairy has extensive experience in the fields of international relations and human rights with the Algerian Foreign Ministry, the UN human rights system and international NGOs. He holds a M.A. (Oxford) in Philosophy, Politics and Economics, and an M.P.A. (Harvard). He also graduated from the Ecole nationale d’Administration (France). Mr. Jazairy is the author of books and of a large number of articles in the international press on development, human rights and current affairs.