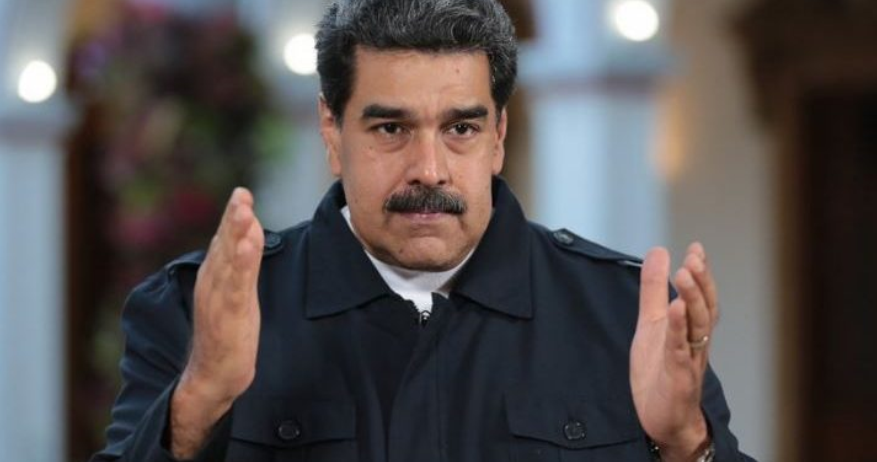 President Maduro to the American people: Let’s not allow a new Vietnam in Latin America

The President of the Republic, Nicolás Maduro Moros, sent a message to the people of the United States to warn them of the media and psychological campaign that the international media develop to justify a coup in Venezuela.

The Venezuelan President denounced that the coup plan has been financed by the Donald Trump administration, and false images have been prepared to deceive the world, in that sense he invited the American people not to believe everything that the media transmits.

“I tell you from the heart, as they can not invent that Venezuela and Maduro have weapons of mass destruction to destroy us, now they invent every day an image, a news, in a pack to justify an intervention against our country”, he said.

From the Miraflores Palace, in the city of Caracas, the Venezuelan head of State called on the American people to raise awareness and awaken from the truth. “Let’s not allow a Vietnam in Latin America”, he said.

He confirmed that Venezuela is a peaceful and democratic people, that it is addressing its problems as in any society and urged not to allow violence and to go through the path of respect.

Maduro also recalled that Venezuelan soil has the largest certified oil reserves in the world and “those who lead the United States want to put their hands on our oil as they did in Iraq and Libya”.

Also, Venezuela is certifying the first gold reserve and the fourth gas reserve in the world. “We are a country of great energy and mineral resources, that is the truth of why the incessant attack against Venezuela”.

In that line, President Nicolás Maduro reiterated his desire to maintain relations of respect, closeness and cooperation with all the United States, because it is a nation much larger than just Donald Trump.

“Let’s go through diplomacy, peace, I ask for respect for Venezuela and I ask for the support of the people of the United States so there is not a new Vietnam in our America”, he concluded.

People from #USA, I ask for your support in order to reject the interference of Donald Trump's administration which intends to turn my Homeland into a "Vietnam war" in Latin America. Don't allow it! ➡️ https://t.co/yAjYuvCbpP 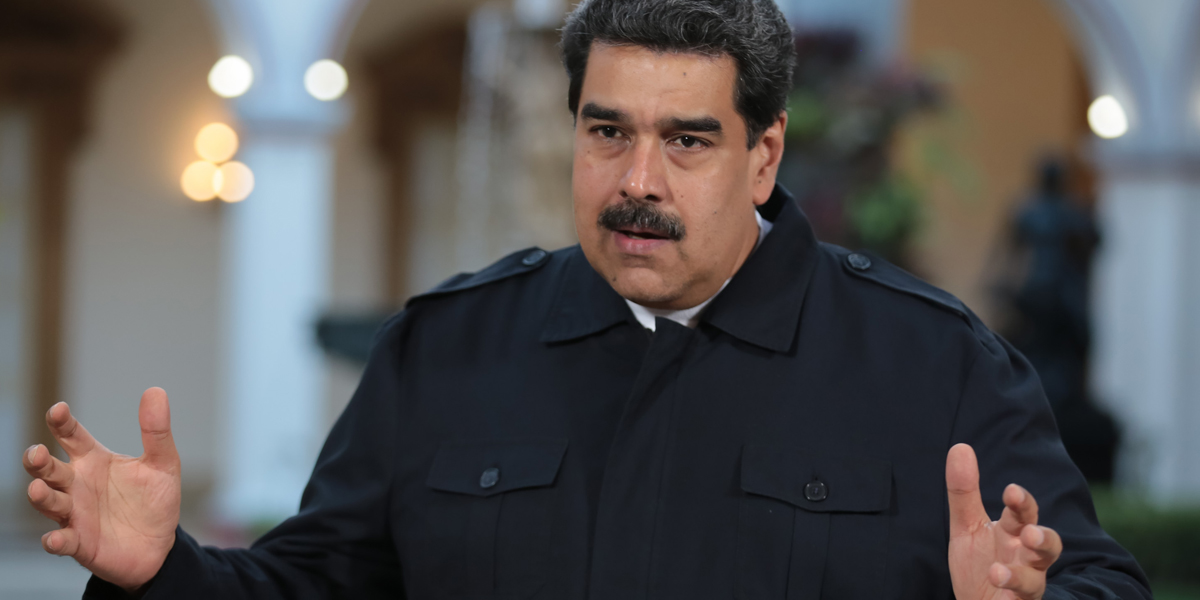