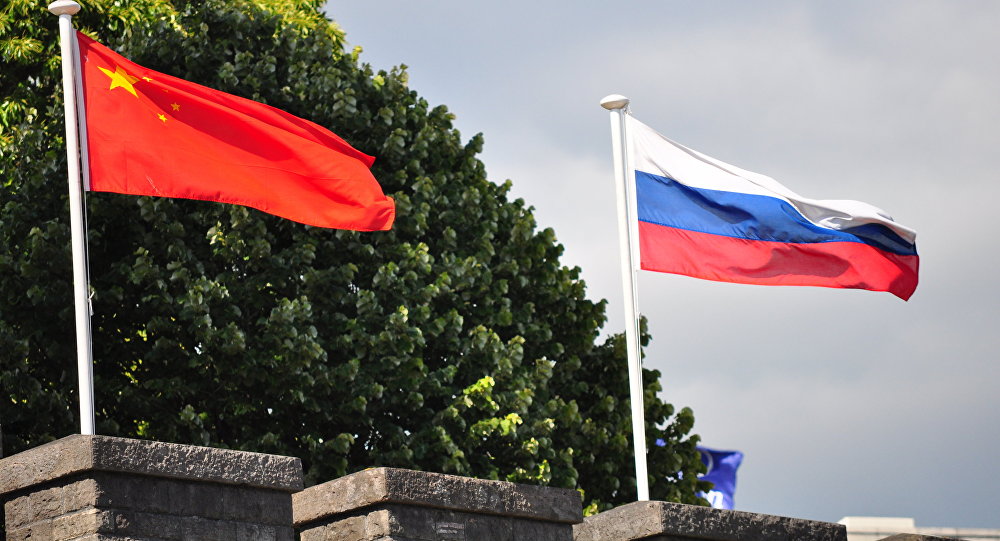 China and Russia condemn sanctions by the US government against PDVSA

“Of course we are worried about what the US and its allies are doing in relation to Venezuela, grossly violating all imaginable norms of international law”, said Russian Foreign Minister Sergey Lavrov on Tuesday, referring to the new sanctions imposed by Washington against the oil industry of Venezuela. In a new support to the Venezuelan coup plotters, the Government of Washington announced on Monday that it will freeze all the funds of the state oil company S.S. Petroleos de Venezuela. (PDVSA) and its subsidiary in the US, Citgo, in addition to prohibiting, although with exceptions, that citizens and companies in their country have business with the Venezuelan oil company.

Lavrov added that Washington and its allied countries are seeking with their sanctions to confiscate funds to Venezuela. In fact, he warns that the United States is hindering international efforts to solve the situation in Venezuela. According to the head of the Russian Diplomacy, the “illegal” and “cynical” US sanctions against the Venezuelan oil sector aggravate the situation in the Caribbean country.

For its part, the Chancellery of China warns the US of the “serious consequences” that the new sanctions against Venezuela will entail. “The sanctions will lead to a worsening of the population’s life [in Venezuela]. [The countries that promote sanctions] will have to answer for the serious consequences that they will bring”, Foreign Ministry spokesman Geng Shuang told at news conference on Tuesday.

In developing his position, Geng has expressed the firm opposition of Beijing to unilateral US sanctions, arguing that they complicate the situation and do not facilitate a solution to the political crisis in the Caribbean country. The Chinese diplomat, likewise, has said that sanctions against Venezuela will not impede Beijing’s plan to develop cooperation in all areas with the South American country.