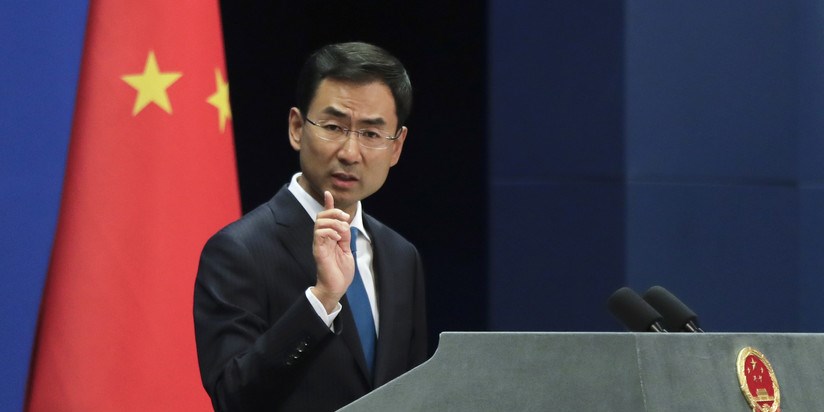 “The decision on the future of Venezuela must be made by the people of Venezuela”, Geng Shuang, spokesman for the Foreign Ministry of the People’s Republic of China, said Monday.

“China pays great attention to the current situation in Venezuela and supports the efforts of the Government of this country to guarantee state sovereignty, independence and stability”, Shuang said.

In addition, the spokesman stressed that Beijing, is opposed to external interference in the internal affairs of Venezuela, “China hopes that all parties do what contributes to the improvement of the life of the Venezuelan people and the maintenance of fundamental rules of international law and international relations”, he said.

The pronouncement of the Chinese Ministry of Foreign Affairs comes after the opposition leader and president of the National Assembly in contempt, Juan Guaidó, proclaimed himself as interim president of the Bolivarian Republic of Venezuela, on January 23, unleashing the reaction in favor of the United States and the member countries of the self-styled Lima Group.

On the other hand, from the governments of Mexico, Bolivia, Cuba, Iran, China and Russia have advanced that they will not recognize Guaidó as president and reject any coup, violation of international law that seeks to undermine Venezuelan sovereignty and self-determination of the peoples.