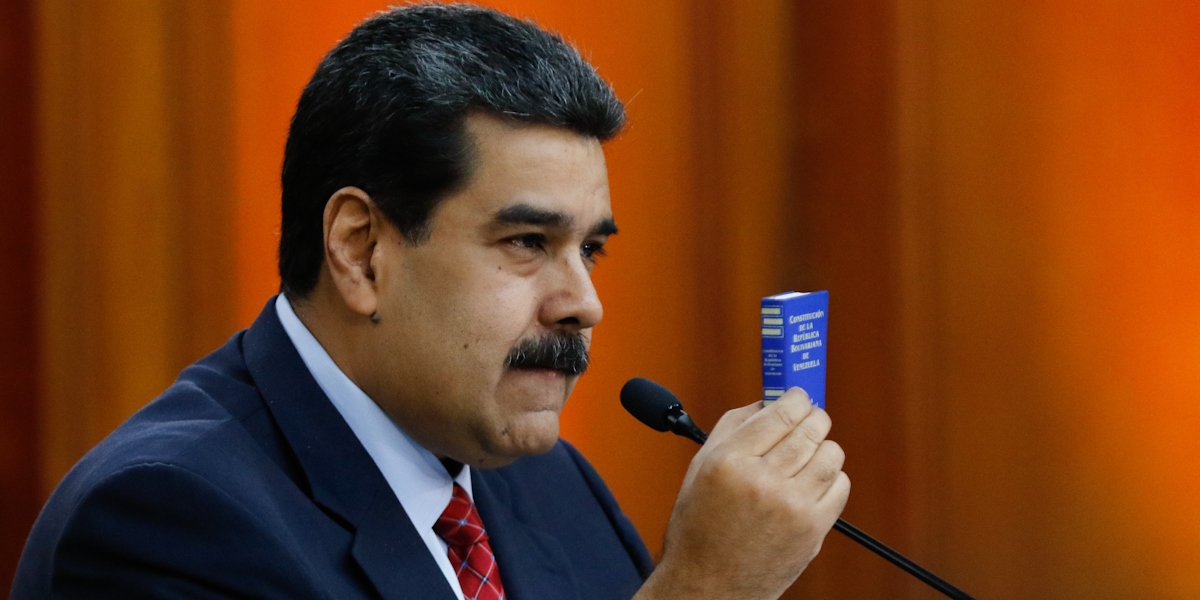 President Maduro: I cling to the Constitution to defend the peace of Venezuela and defeat the coup d’état

This Friday, the President of the Bolivarian Republic of Venezuela, Nicolás Maduro, led a press conference with national and international media in order to ratify national sovereignty and denounce the coup attempt that is taking place with the help of the US government. since last January 23.

In this regard, he assured that the Bolivarian Government will concentrate on politically and diplomatically confronting all plans that seek to undermine national sovereignty and popular will from Washington. He also added that the People’s Power Minister for Foreign Relations, Jorge Arreaza, is prepared to evaluate the pertinent actions.

At the same time he stressed that before the escalation of violence that the US government of Donald Trump seeks to impose, is rising in the world and in the United States a wave of rejection and outrage, “the greatest ally of the people who fight for its fully realization, its right to the future, is peace, coexistence, respect, true democracy”, said the Head of State.

Faced with this attempt to depose the democratic government, President Maduro said, “I cling to the Constitution to defend the peace of Venezuela, defeat the coup d’état and consolidate peace. In Venezuela, the position of President of the Republic is chosen by the people”, he said.

In this way, he said that the Bolivarian Revolution is followed by the “immense majority of Venezuelans who go out to work and who want peace”, confirmed with their democratic participation in the 25 electoral processes carried out in these 20 years. 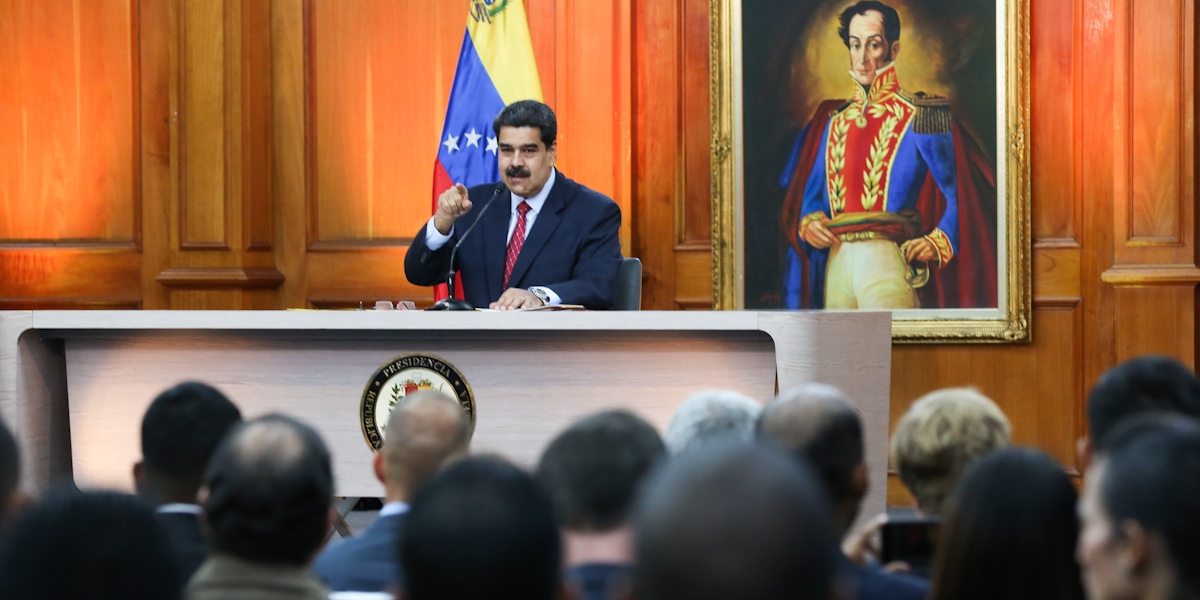