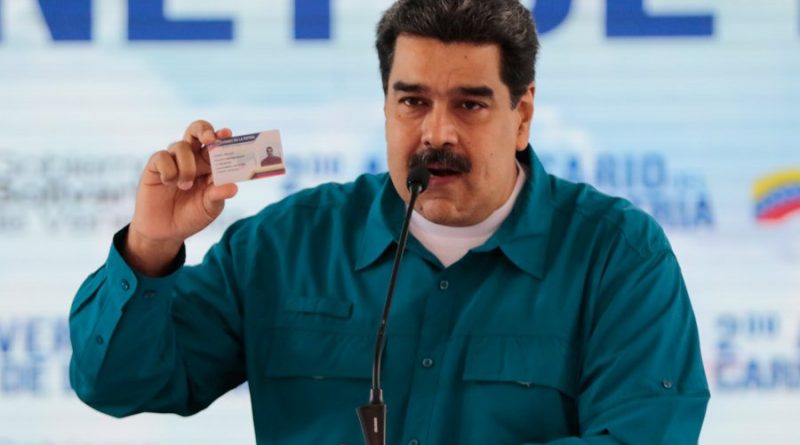 Head of State: Venezuela is not intimidated by imperial threats

The president of the Bolivarian Republic of Venezuela, Nicolás Maduro, affirmed that the revolutionary forces will not be intimidated by any imperialist threat, at the same time that they ratified their commitment to protect the interests of the Venezuelan people.

Likewise, Maduro asked the authorities to face the recent violent acts perpetrated by sectors of the extremist right, to the full extent of the law.

“We already captured 5 of the members of the fascist criminal gang that attacked the Robert Serra Cultural House. I ask the Prosecutor General of the Republic to look for and bring to prison these terrorists and all those who appear and those who finance them”, he said.

In that sense, the head of state also denounced that behind the violent acts of the last hours in Caracas is the Voluntad Popular party, at the time that indicated that the House of Robert Serra, will be rebuilt in record time.

Regarding the recent statements of the vice president of the United States, Mike Pence, in which he calls for a coup in the country, the President announced that Venezuela will review diplomatic and political relations with the United States.

“I have decided and given the order to Foreign Minister Jorge Arreaza to initiate an absolute total revision of the relations with the government of the United States and to take decisions in the next few hours”, he said.

Finally, he called on the Venezuelan people to mobilize in the streets to defend the sovereignty of the country and preserve peace and tranquility.