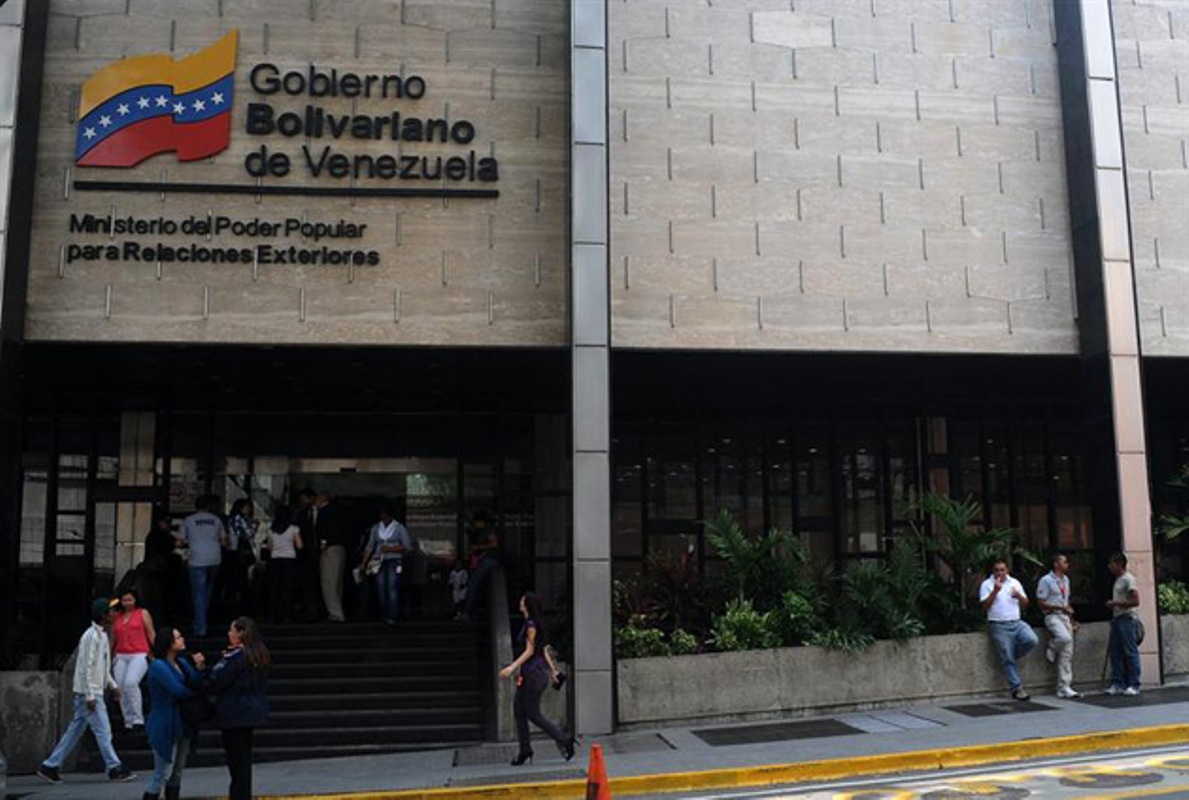 In response to notes issued by the Ministry of Foreign Relations of the Republic of Colombia on January 3 and 15, respectively, in which they make reference to the alleged presence of members of the Central Command of the National Liberation Army (ELN) in Venezuelan territory, the Bolivarian Government, through the People’s Power Ministry for Foreign Relations, sent two response notes dated January 7 and 18, which emphasizes that the intelligence agencies of the Venezuelan State indicate that there are no indications of the presence of those referred ELN commanders in the National territory.

In this sense, the People’s Power Ministry for Foreign Relations, requests the Ministry of Foreign Affairs of the Republic of Colombia to submit the information collected by the Colombian intelligence agencies, in order to process it and act in accordance with the respective international agreements.

At the same time, he reminds that only upon the request of the Colombian presidents, and in order to always contribute to the peace and stability of Colombia and Venezuela, the communication with the Colombian guerrilla has been established as part of the peace processes and agreements.

On the other hand, Venezuela takes the opportunity to reiterate the multiple requests made to Colombia, in relation to the capture and surrender of the persons involved in the attempted assassination against President Nicolás Maduros Moros, on August 4, 2018, of who some of them even make public life in Colombia.

Finally, the National Government once again reiterates the need to reactivate direct communication between both Foreign Ministries in order to reestablish the appropriate diplomatic channel to attend to their bilateral affairs.