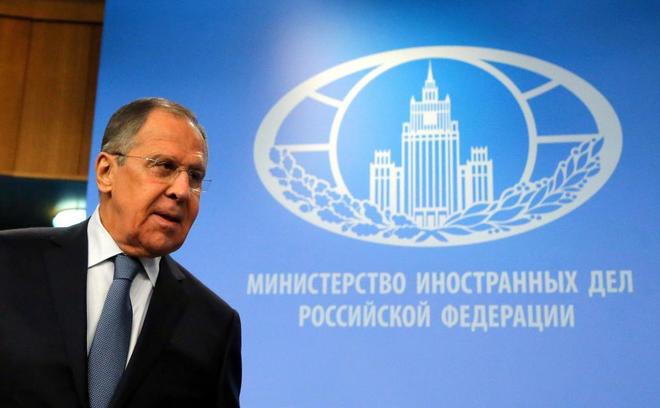 Russian Foreign Minister Sergey Lavrov said on Tuesday that it is necessary to evade any maneuver of foreign intervention in the internal affairs and sovereignty of Latin American governments, as happens with Venezuela, a country attacked with economic sanctions and financial taxes imposed by the United States government.

During the annual balance of Russia’s foreign policy, the diplomat stressed that his government strongly supported the process of dialogue that took place between the representatives of the Bolivarian Government and the opposition, which, in his opinion, undermined the political agreement due to the influence exerted by foreign powers, especially the US administration.

“We must avoid any intervention in the internal affairs of sovereign countries. We have always supported the countries of that region to establish a political dialogue (…) a dialogue that was expected by several countries and that was undermined by the interests that arose on the part of the opposition, who were under the foreign influence of the United States”, he said.

In this regard, Lavrov added that his government observes with concern the fact that the United States rejects the mandate of President Nicolás Maduro, elected last May for a second constitutional term by popular majority, and that on the contrary they intend to legitimize the president of the National Assembly that is in contempt.

Also, the diplomat believes that the US policy of dismantling governments “that inconvenience them” through a military intervention would be a serious error, which is why he called for respect for the Constitution and the laws of the Caribbean nation.

The Russian government also denounced that the interventionist policy implemented by the White House against the government presided over by Nicolás Maduro, affects the socioeconomic situation of Venezuela, which in his opinion constitutes a serious violation of its sovereignty and self-determination.