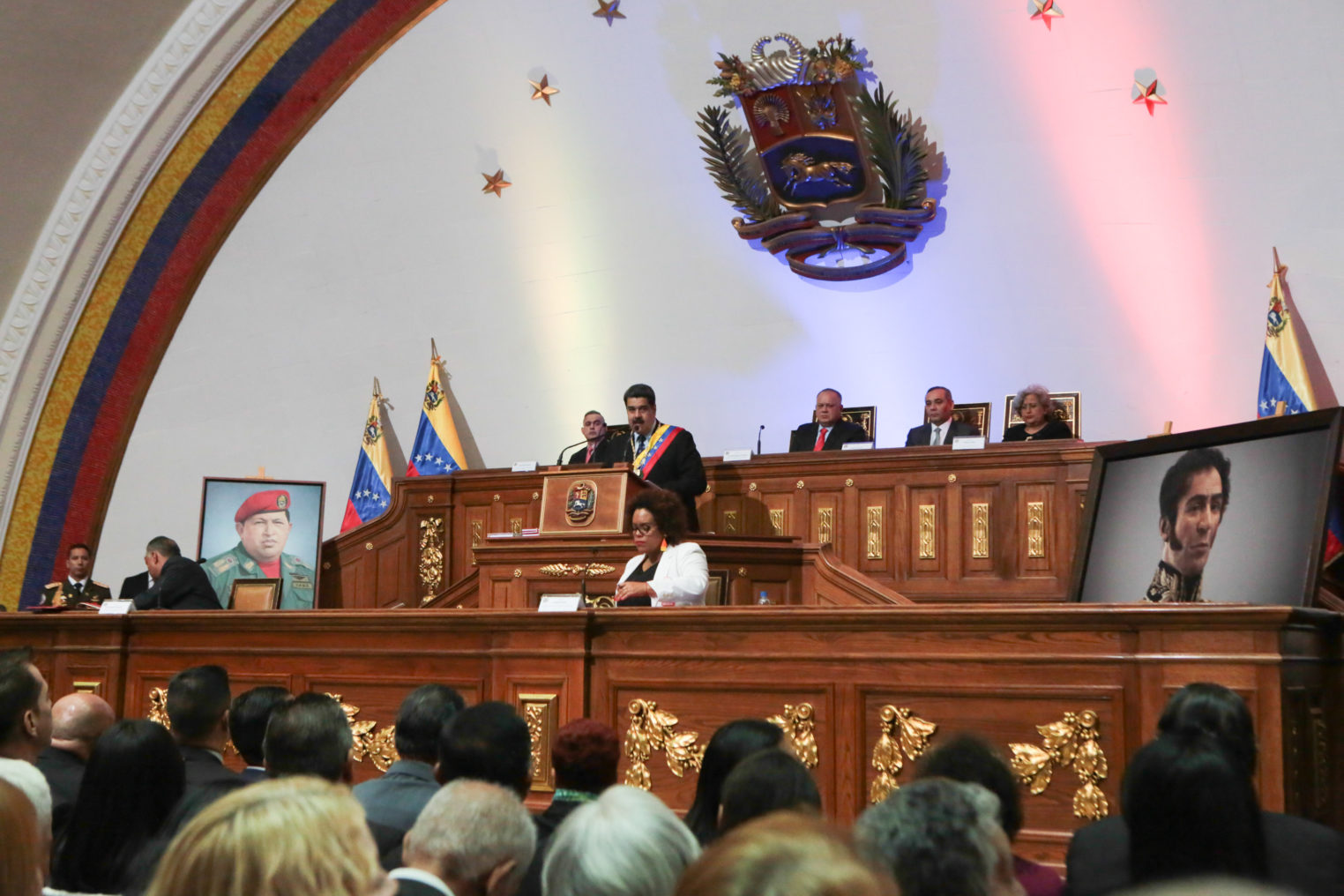 Facing the constant attack of the national and international extreme right, in these 20 years the Bolivarian Revolution has joined efforts and directed policies aimed at increasing social investment for the benefit of the Venezuelan people, said Monday the President of the Republic, Nicolás Maduro.

During the presentation of the Report and Account of the year 2018, he explained that, in terms of social security, investment has been increased in 34 opportunities, in education 20 and in the health area 25 times.

He also noted that the housing area recorded an increase of 27 times, social development and participation 17, culture and social communication 23 times its former figure and the area of ​​science and technology 38 times “and particularly in 2018,” said the Chief of State, in special session of the National Constituent Assembly.

In his speech, on the occasion of the Act of Report and Account and Presentation of the Plan de la Patria 2019-2025, on the national radio and television network, from the Federal Legislative Palace, the National President, Nicolás Maduro, defended that the commune is, without a doubt, the defining experience of the pathways to Socialism.

“In 2018, we reached the figure set by Chávez of 3 thousand 54 integrated communes, registered and operative at national level”, said the Venezuelan Head of State.

However, he insisted that the commune must transcend and assume itself, and said that “the commune and the communal councils are the future of the Nation and people’s self-government”.

“It is from the commoner experience where we can correct the mistakes that are made and carry the experience of the commune forward, which opens new paths day by day. Once again with Chávez, commune or nothing!”, He said.