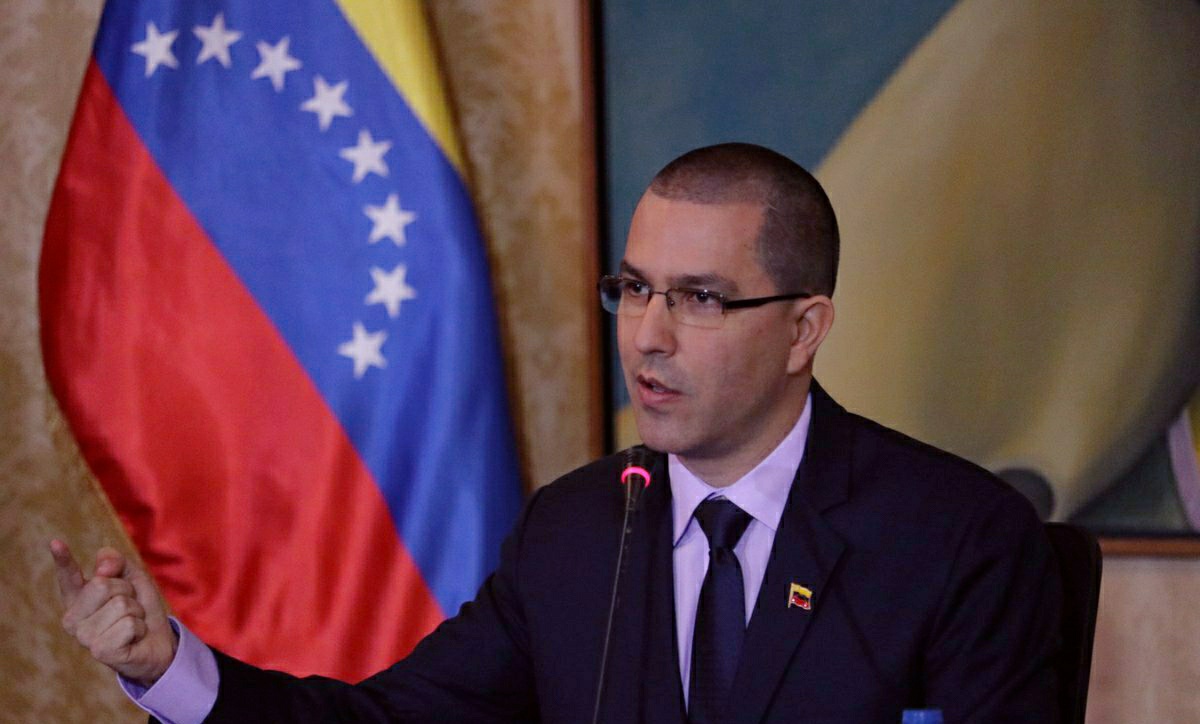 Despite the interventionist plan implemented by the hegemonic powers of the region against Venezuela and the international campaign led by the media corporations that try to position the thesis of the humanitarian crisis, the Bolivarian Government chaired by the Head of State Nicolás Maduro Moros, has managed to democratize the rights of citizens, contrary to what happens with the economies of countries led by governments of the right, said Foreign Minister Jorge Arreaza.

In an interview with the Radio Universidad de Chile, the Foreign Minister pointed out that the Bolivarian Socialism launched by Commander Hugo Chávez and continued by President Maduro, managed to consolidate the empowerment of the people through the creation of a popular base to whom were given the social rights that were denied during the years of capitalist, neoliberal governments which kneeled to US interests.

“Our great effort is aimed at giving power to the organized people. The power that Hugo Chávez took away from the bourgeoisie and the United States that dominated the oil company was to be handed over to the people and that is what the bourgeoisie tries to stop by promoting sanctions against Venezuelans”, Arreaza said.

To this assertion, the Venezuelan diplomat stressed that Venezuela is being subjected to US attacks using the Monroe Doctrine to encircle the Caribbean nation with modern methods of financial blockade that distort the economy.

That is why the FM said that the people and the government are in resistance and offensive to stop any intervention that seeks to violate the sovereignty and self-determination of Venezuelans.

“We are at the center of the attacks from the United States, they do not allow governments in the region such as Cuba, Bolivia, Nicaragua and Venezuela to consolidate themselves. We are under financial blockade and siege. The governments of Latin America that past from being of the people and that are now dominated by politicians products of the business world, became the executives of a larger company managed by Donald Trump, which will not allow any progressive governments in the region to consolidate”, he said.

Before the call made by President Maduro last Thursday, during his oath taking ceremony in the Supreme Court of Justice, to hold a summit between governments of the region to discuss and analyze the problems that afflict the peoples and the stability of nations, the FM said that this request responds to the “rescue of political tolerance”, which has been degraded by conservative regimes that have became into a cartel against Venezuela.

“The thesis of isolation does not fit in Venezuela because our policy is to include the people (…) In recent years political intolerance has been imposed, in response to that and to rescue tolerance, President Maduro called for a dialogue in the region to discuss ideas despite differences”, he said.