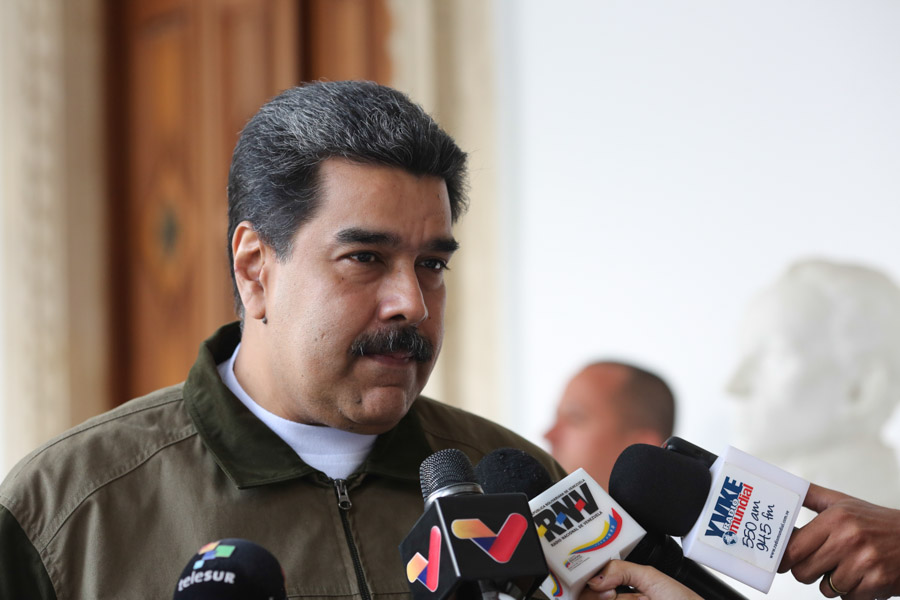 Venezuela will introduce an appeal to the General Assembly of the United Nations (UN) regarding the attack perpetrated on the Venezuelan embassy in Peru.

The announcement was made by the head of State and Government of the Bolivarian Republic of Venezuela, Nicolás Maduro Moros, who urged the Peruvian government to do justice to the siege committed against the Venezuelan diplomatic headquarters located in the city of Lima last January 10.

“Venezuela demands that this group of people who assaulted our embassy in Peru be captured and publicly prosecuted”, the president said.

He also requested that the necessary guarantees be given to the embassies, consulates and diplomatic personnel of Venezuela deployed throughout the world, while demanding a public apology from the Peruvian government.

“An embassy of a country to be assaulted? that has never been seen. Where is the president of that country? Or was it a revenge of the president of Peru to allow the assault of this group?”, Said the dignitary regarding the statement made by the self-proclaimed Lima Group to ignore the sovereignty of the people of Venezuela and constitutionality before the inauguration of the second presidential term for the period 2019-2025.