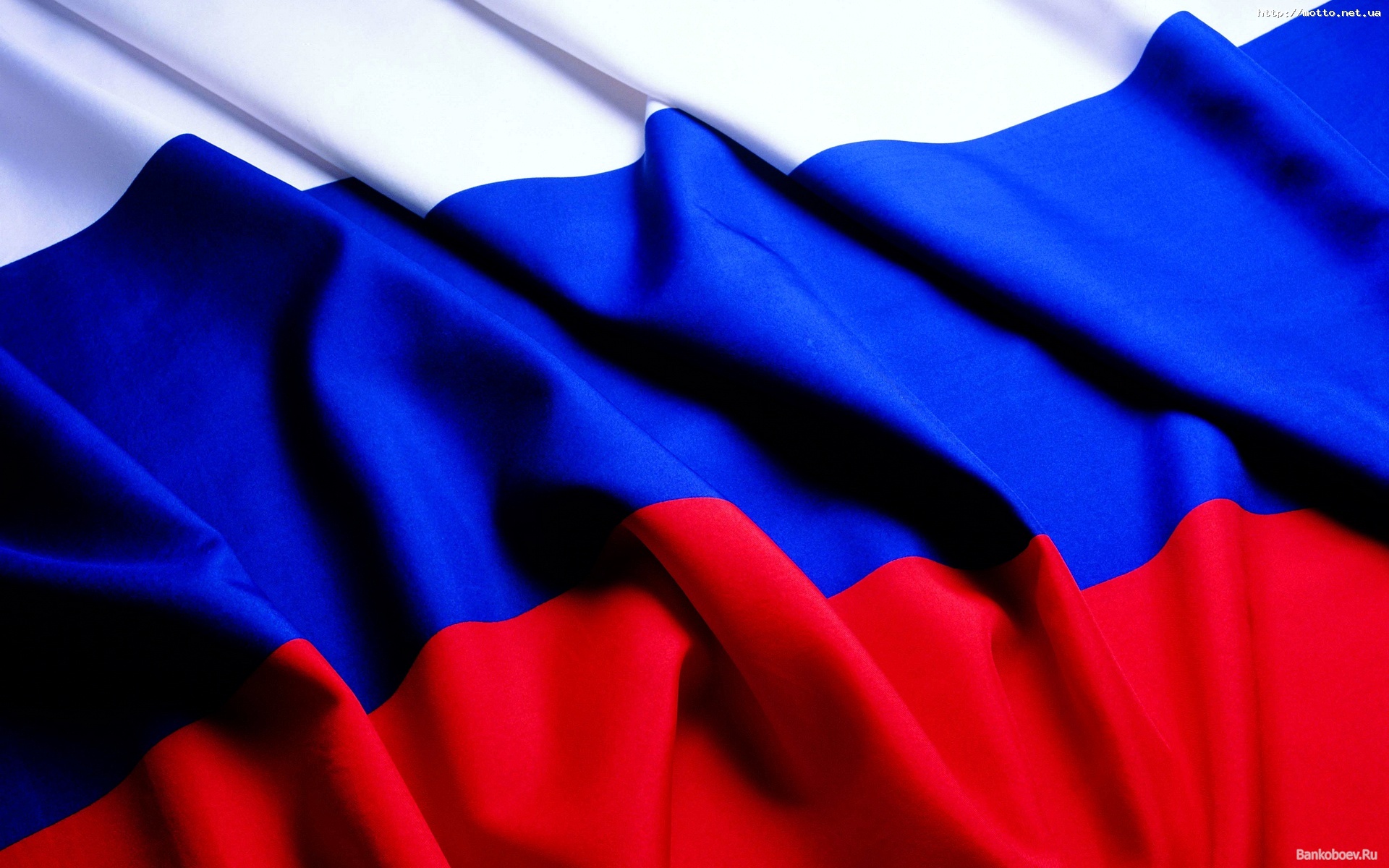 Russia accuses the US of attacking the sovereignty of Venezuela

Russia accused the US of openly attacking the sovereignty of Venezuela by promoting the creation of “alternative governmental structures” in the Latin American country, and reiterated its support for Venezuelan President Nicolás Maduro.

In this regard, the Foreign Minister of the Bolivarian Republic of Venezuela, Jorge Arreaza, highlighted through his Twitter account @jaarreaza, the official position of the Government of Russia. Which “leaves in evidence the unprecedented aggression of the West against Venezuela”, said the Venezuelan Foreign Minister.

“The shameless policy of Washington, which aims at the unconstitutional creation of alternative government structures in Venezuela (…), is an open attack against Venezuelan sovereignty”, the Russian Foreign Ministry said in a statement.

Moscow stressed that the attempts to apply the Inter-American Democratic Charter to Venezuela because of an alleged breakdown of the democratic order is an “absolutely non prospects way”.

In the opinion of Russian diplomacy, many Latin American countries share this point of view.

“We see that a series of European capitals are understanding the importance of finding new mediation formulas to return the Venezuelan authorities and opposition to the negotiating table, something that we consider as a positive signal”, said the department that Sergei Lavrov directs.

Foreign Relations Ministry confirmed that Russia “will cooperate closely with Venezuela, its people and its legitimate authorities” and will continue to deepen its strategic partner relations with Caracas.