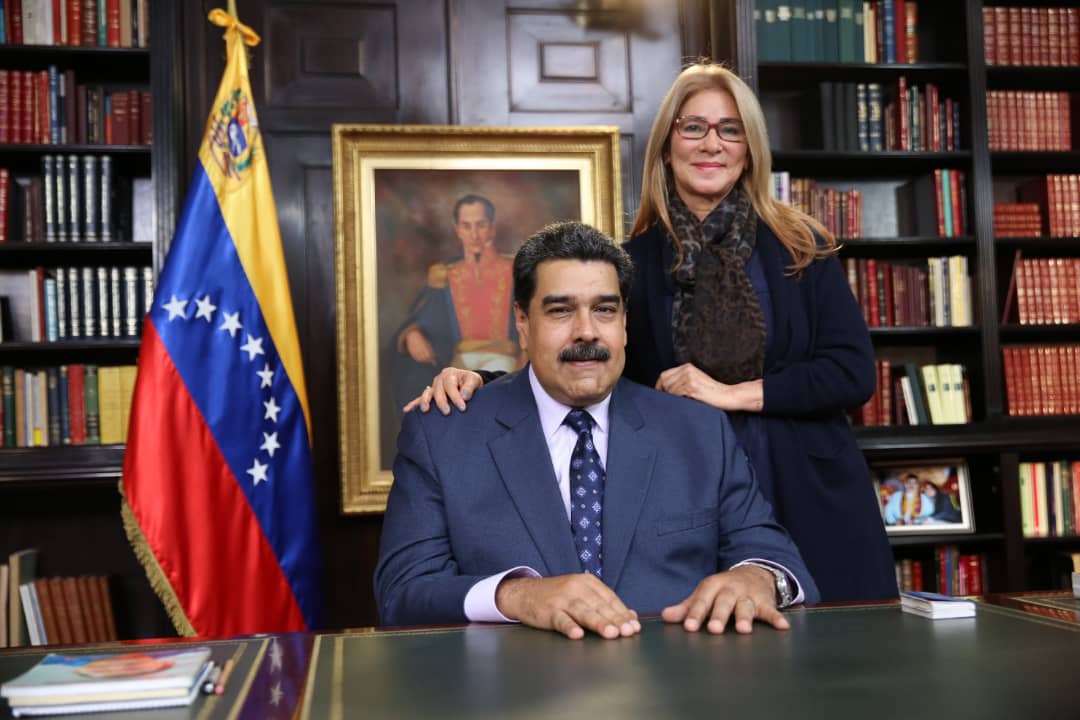 President Maduro thanks the Venezuelan people for their democratic conviction

The president of the Bolivarian Republic of Venezuela, Nicolás Maduro Moros, transmitted a message to the Venezuelan people on the eve of the new year.

The President said that the month of December calls to reflect deeply to face the future with optimism, “that’s why when I do the exercise of reviewing before you this year 2018 and projecting the future of 2019 and beyond, the first word that comes to my mind is: Thank you beloved Patria!, because a country is built with the effort of all of us, with dedication and fidelity”.

Nicolás Maduro thanked the effort and solidarity of the Venezuelan people, their firm commitment to peace, democratic vocation, national values ​​to raise the flag and dignity of Venezuela.

“Thank you above all for the irrevocable support you have given me to make this Bolivarian and revolutionary government a great space for dialogue, social protection and the defense of our sovereignty”.

The Head of State and Government also thanked the Venezuelan people for their participation in the defense of democracy, freedom and institutions; turning the country into an example for the world. “We show that this sacred land has only one owner: the people of Venezuela”.

The words were offered by the President through a joint radio and television broadcast offered from the Miraflores Palace in the city of Caracas.