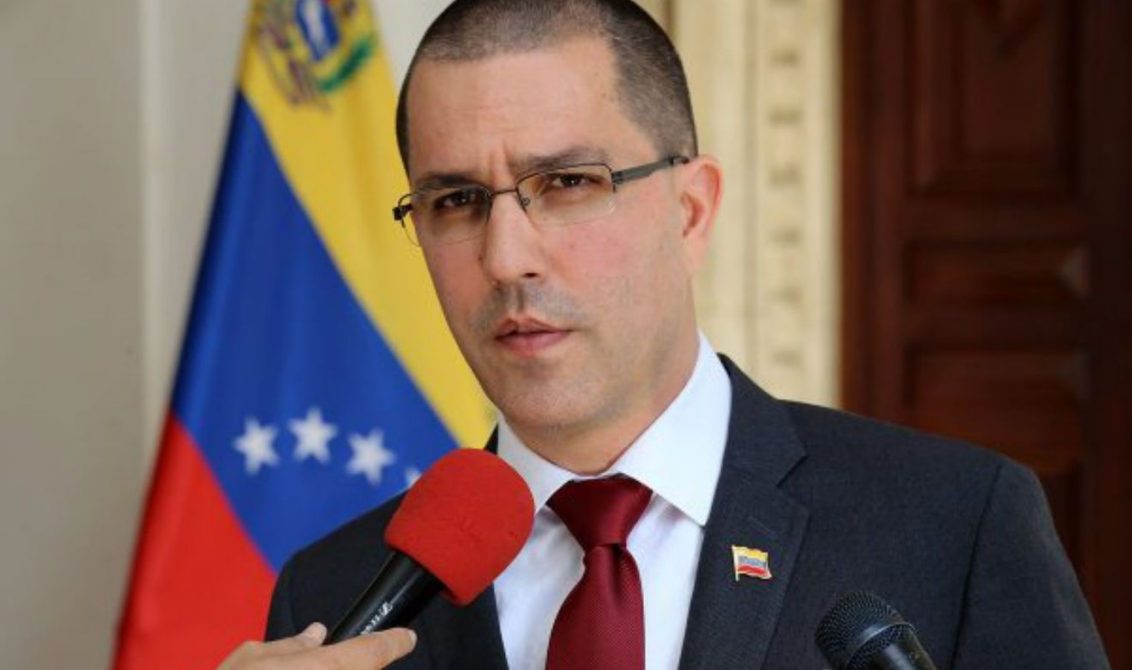 After the recent denunciations made by the Colombian government that assures that an attack against the president of the neogranadine nation, Iván Duque, was going to be gestated, the Foreign Minister of the Bolivarian Republic of Venezuela, Jorge Arreaza, indicated that the National Government has tried to establish links for coordinate intelligence efforts that allow the investigation.

Through his Twitter account @jaarreaza, he said that “starting on the Chancellor of Colombia, Carlos Holmes Trujillo’s denunciation, we have been trying to contact him to offer the necessary police and intelligence cooperation, in order to investigate his complaint about alleged plans to attempt against the life of Iván Duque”.

Faced with this denunciation made by the Colombian government, the Venezuelan diplomat added that they requested the Colombian authorities the necessary information, which was published by the foreign minister of that nation and in which it is refered the capture of three Venezuelan citizens who would be involved in the alleged attack.

At the same time, FM Arreaza hopes that “the police cooperation will serve to investigate and capture in Colombia those responsible for the attempted assassination that was perpetrated against President Nicolás Maduro on August 4”.