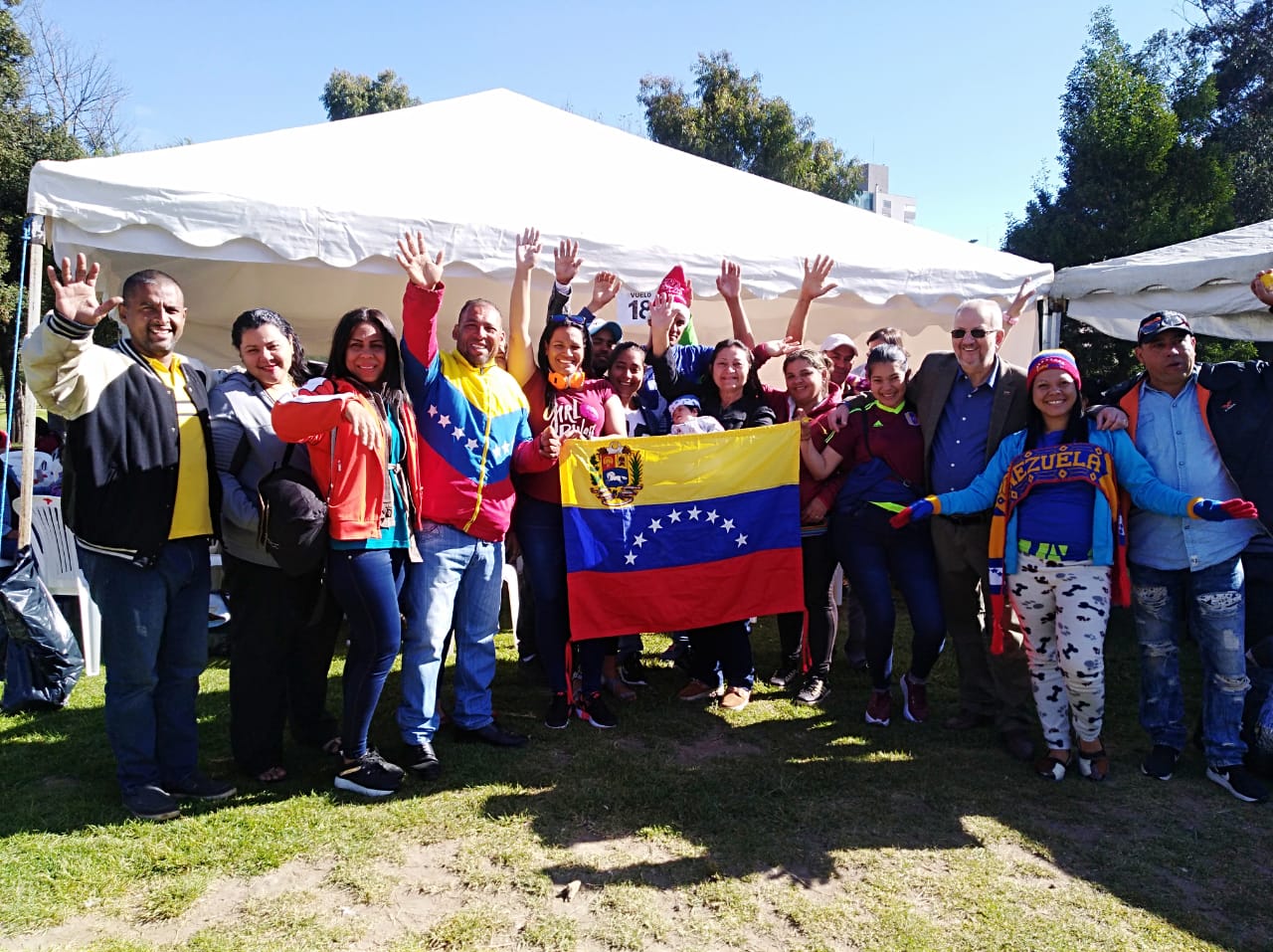 A total of 600 nationals will be repatriated to Venezuela this Saturday through six simultaneous flights that are part of the air and land bridge of the Plan Vuelta a la Patria executed by the National Government as a mechanism to extend a hand to all and all Venezuelans who emigrated to other countries in Latin America, where were supposed to have new life opportunities.

From the early hours of the morning, these Venezuelans who will return to their homeland today will be stationed outside the Venezuelan Embassies in Ecuador and Peru respectively, in order to comply with the logistics organized by the People’s Power Ministry for Foreign Relations in coordination with officials of diplomatic missions.

This comprehensive repatriation assistance plan consists in a verification process prior to boarding the units that will take them to the respective international airports.

After arriving at the air terminals, the diplomatic team makes a final check and fine-tuning details to ensure that the transfer is carried out according to the stipulated protocols, requirements and attentions.

On Saturday, December 15, the dynamic of simultaneous flights began in conjunction with the airline Conviasa to address the largest number of requests from Venezuelans in Peru and Ecuador, who have voluntarily expressed their desire to return to country after being victims of xenophobia, violence, discrimination and labor exploitation.

With these working days, the Bolivarian Government led by President Nicolás Maduro Moros, consolidates one more achievement for the Bolivarian Revolution by uniting thousands of Venezuelan families on the eve of the end of the year who, after a voracious and intense media campaign that seeks to discredit Venezuela, decided to emigrate to other countries.

To the date, the Plan Vuelta a la Patria has repatriated almost 12 thousand people through more than 40 air flights and transfers by land, from Brazil, Peru, Ecuador, Argentina, Dominican Republic, Colombia, Chile and Panama. 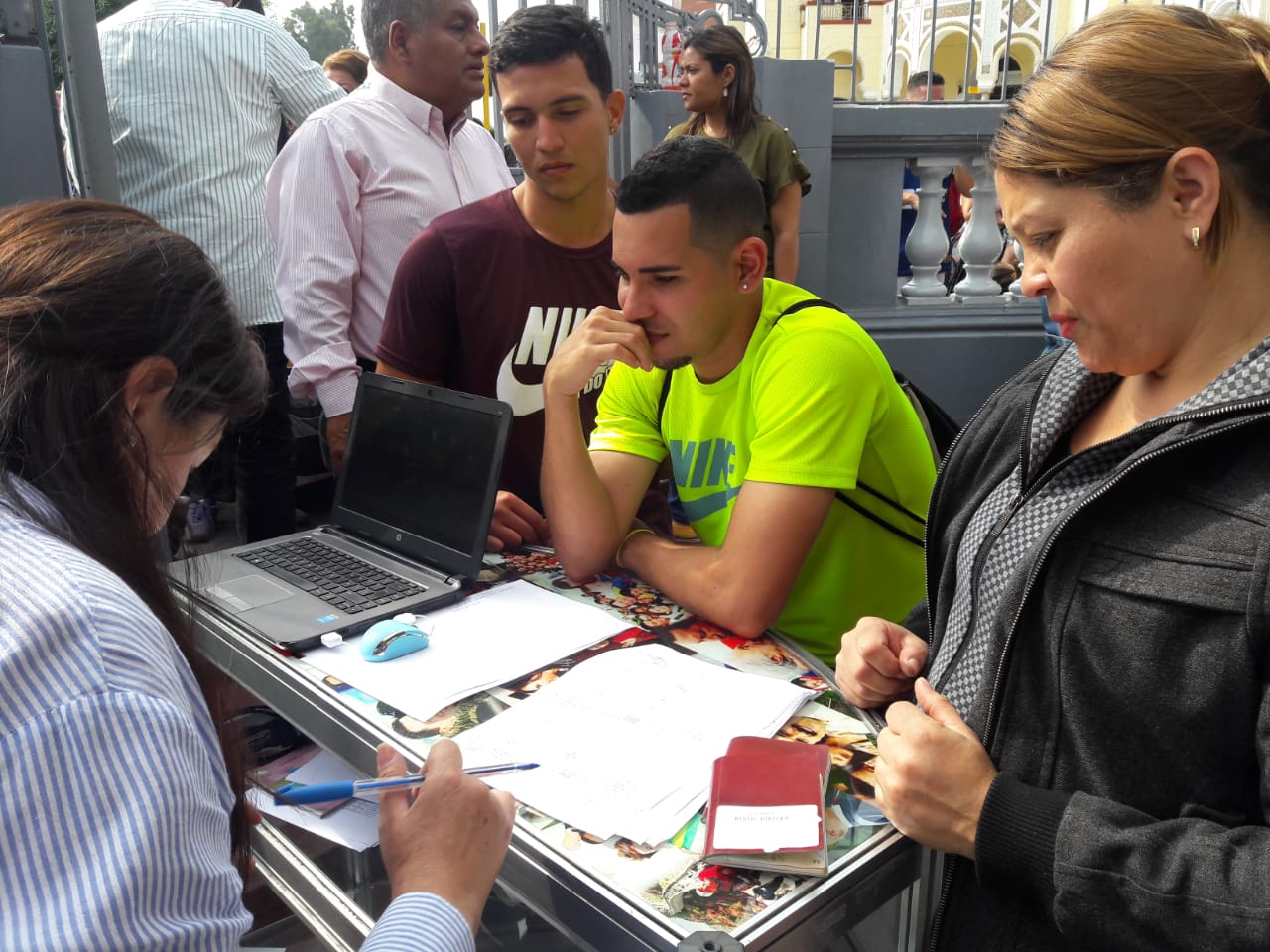 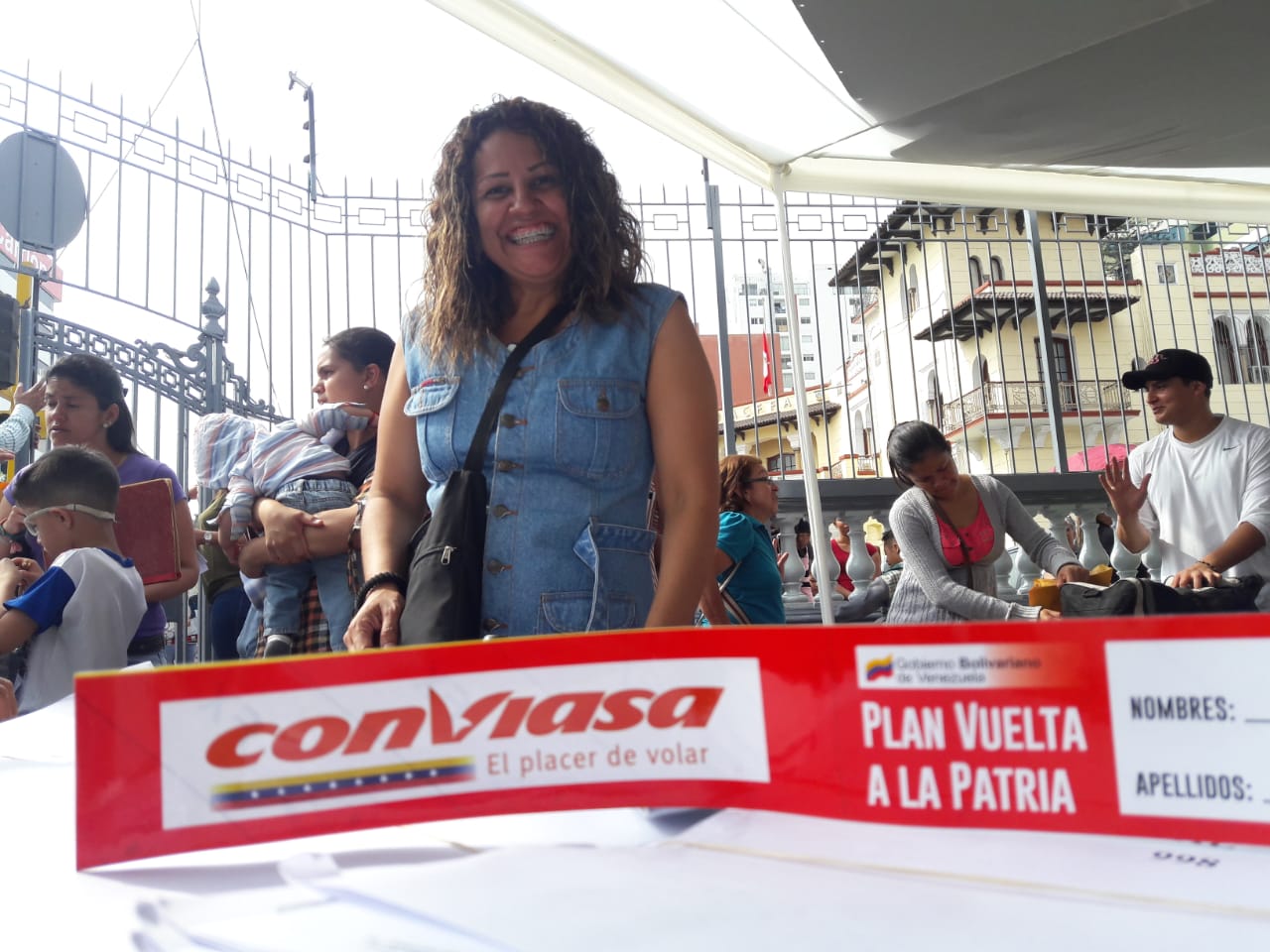 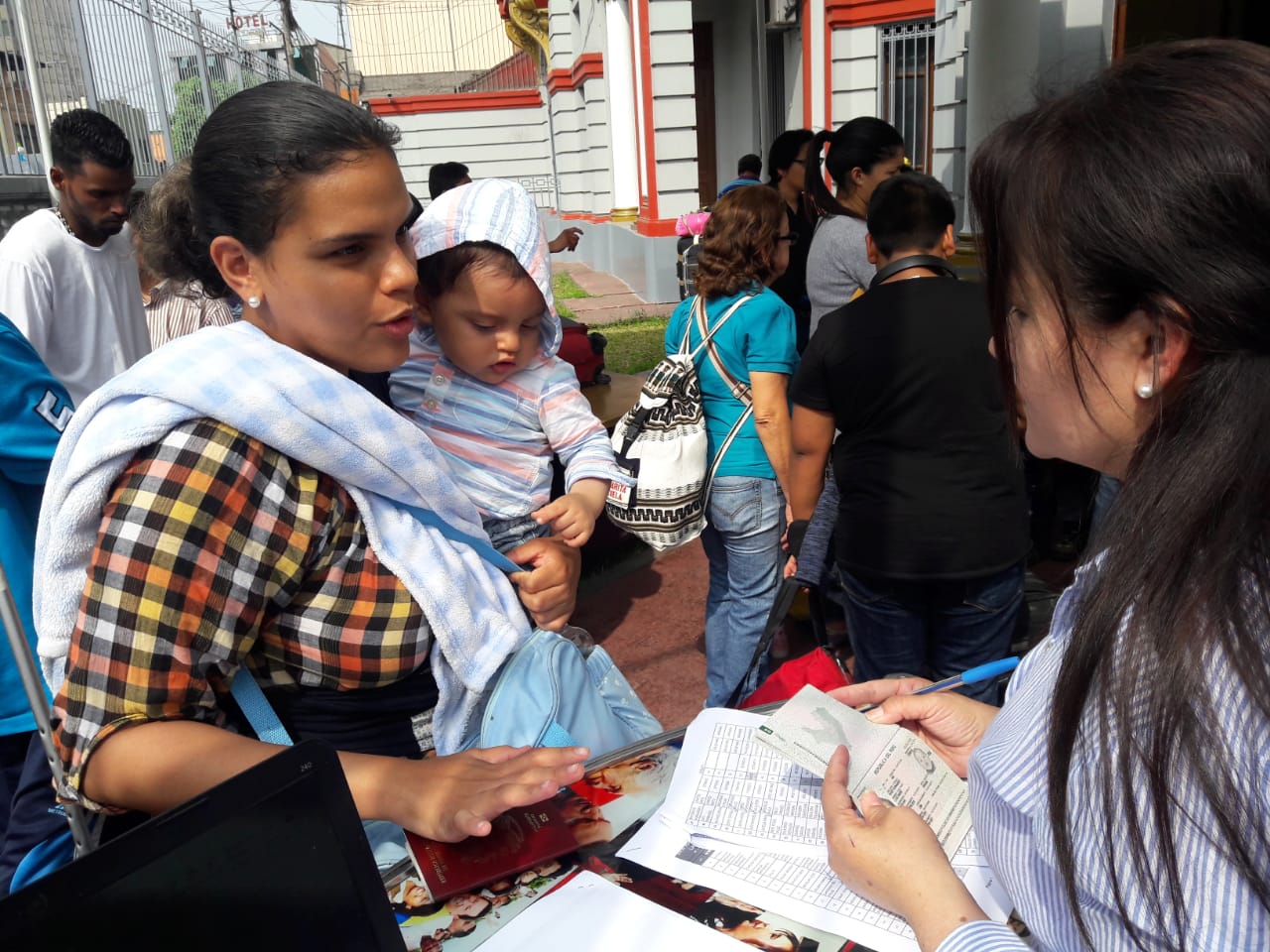 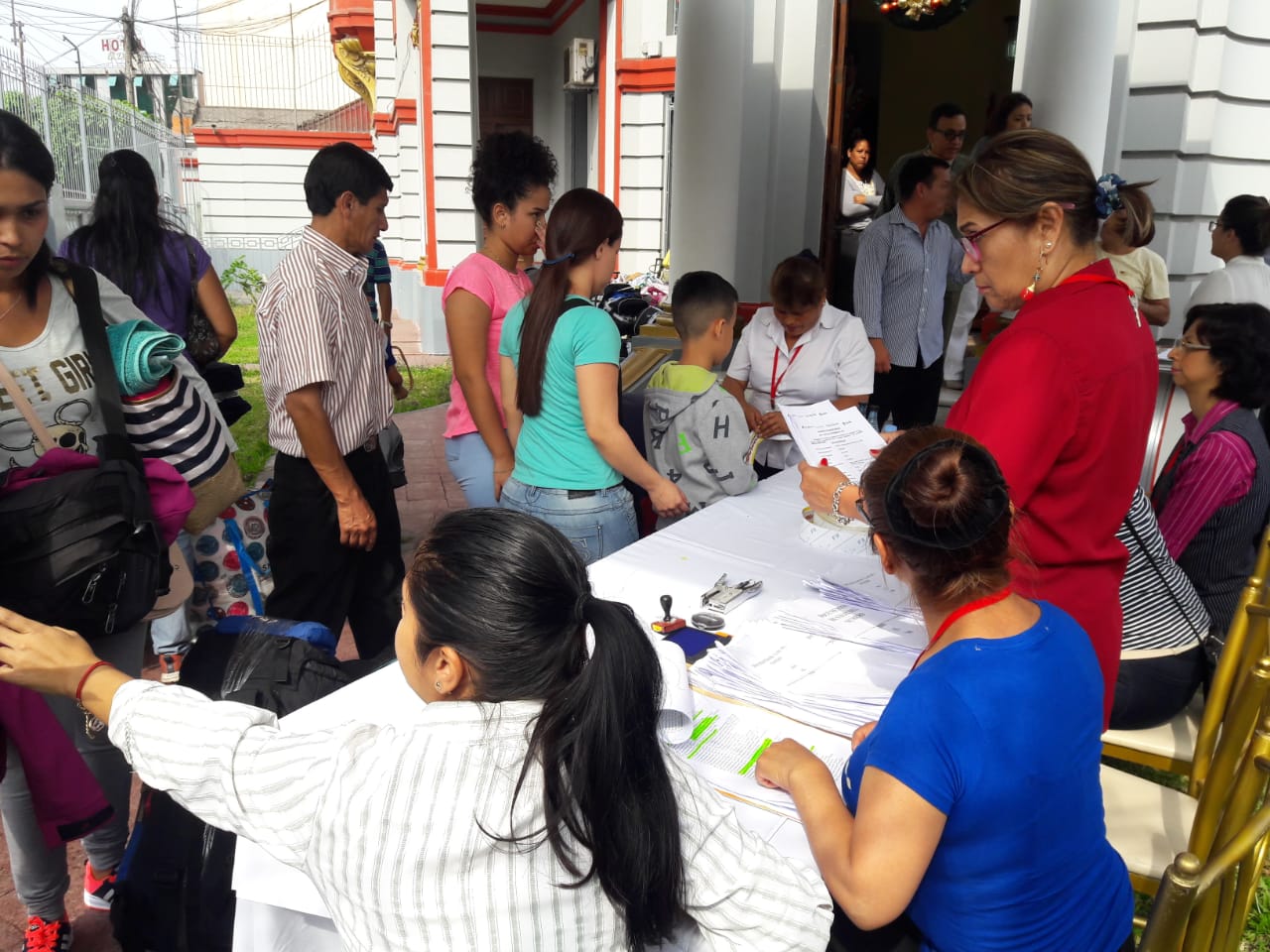 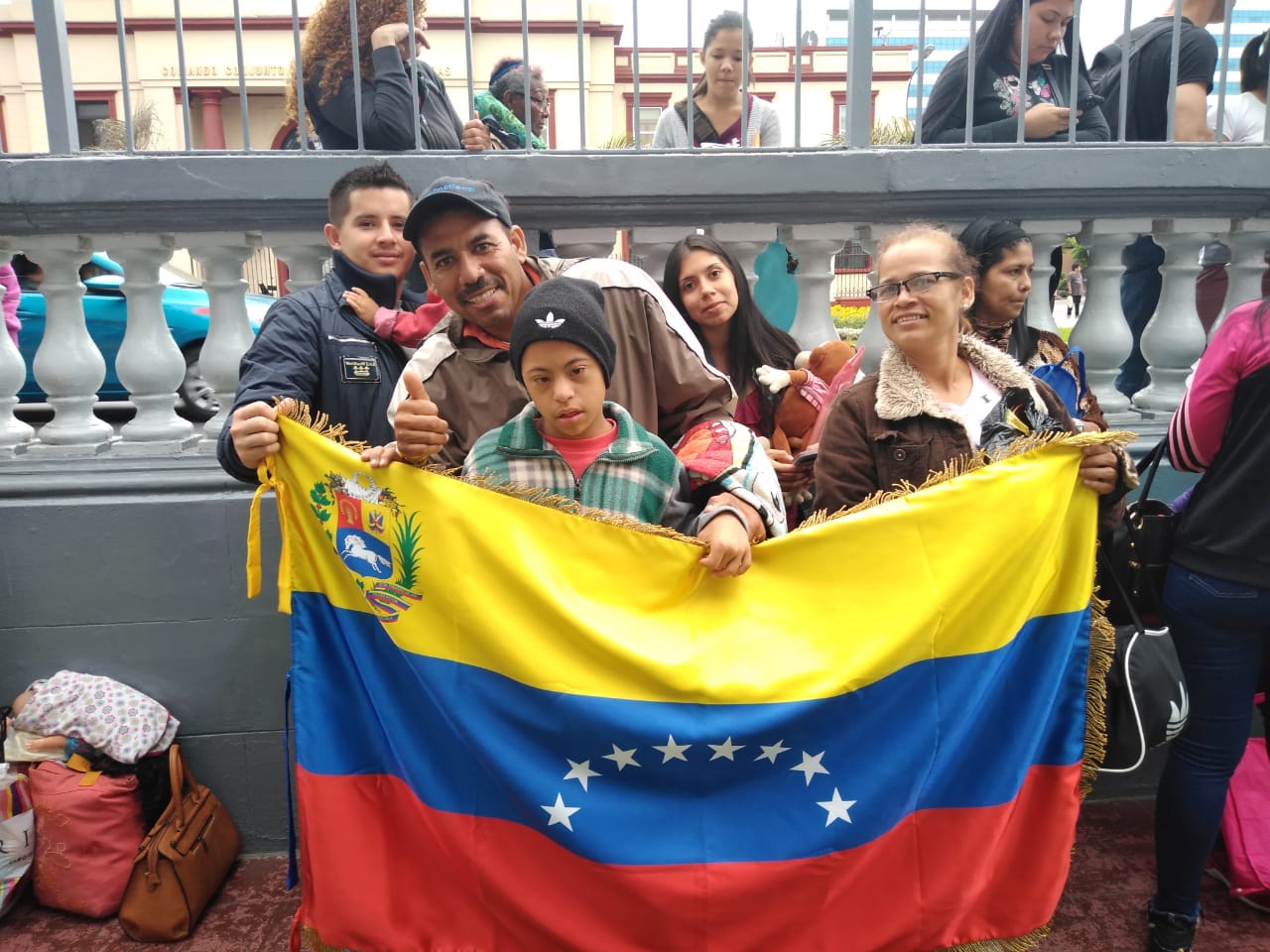 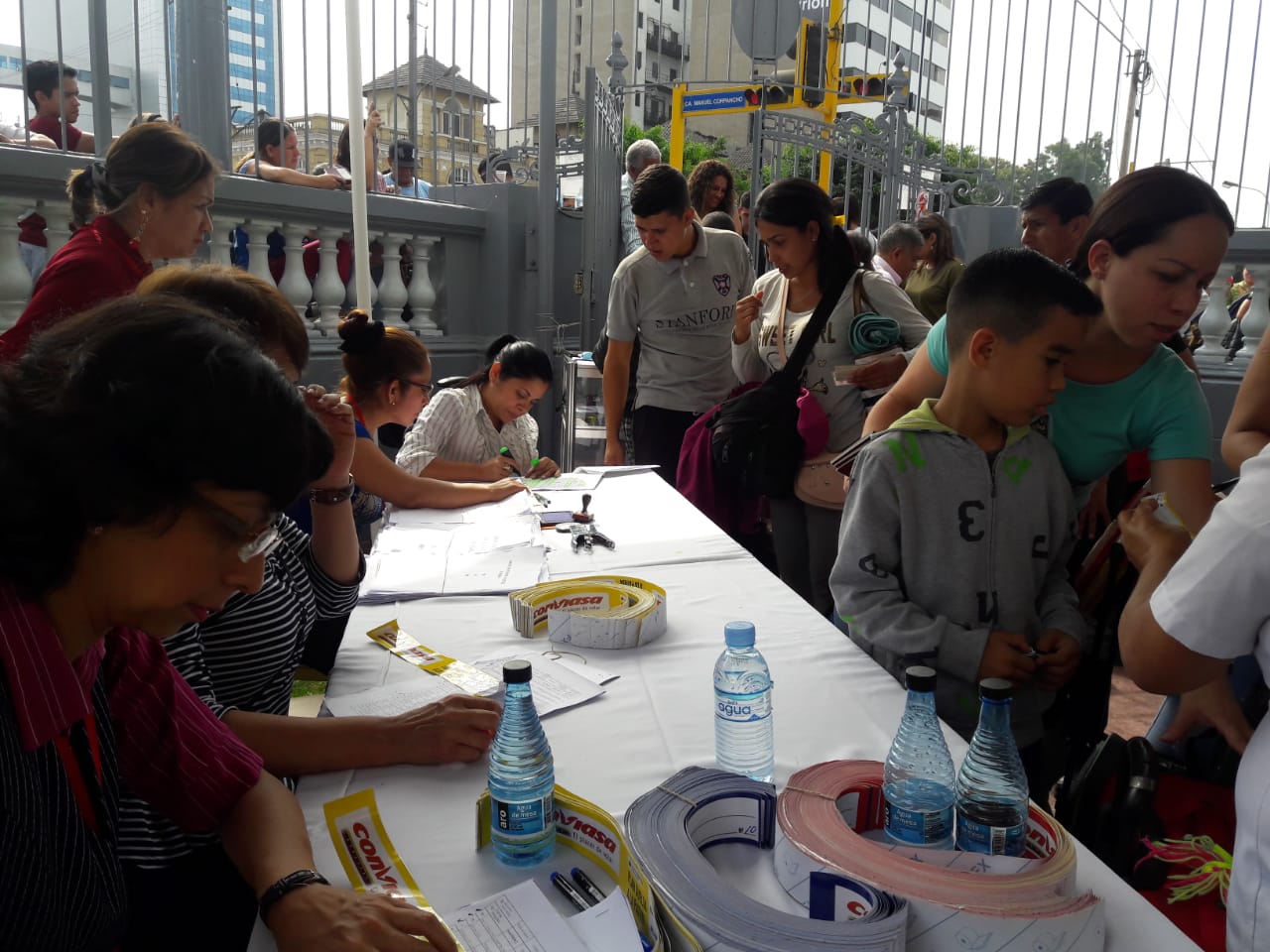 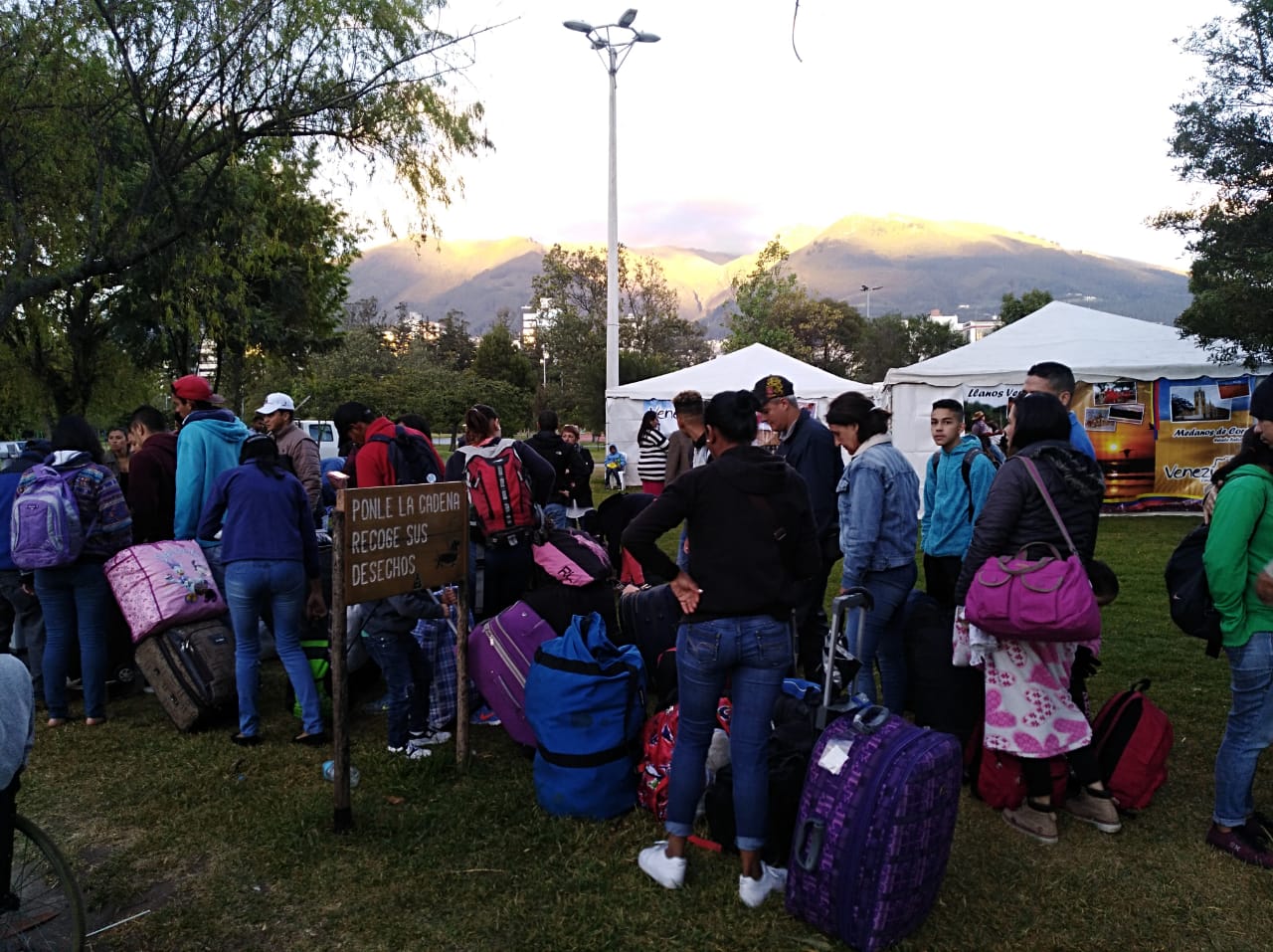 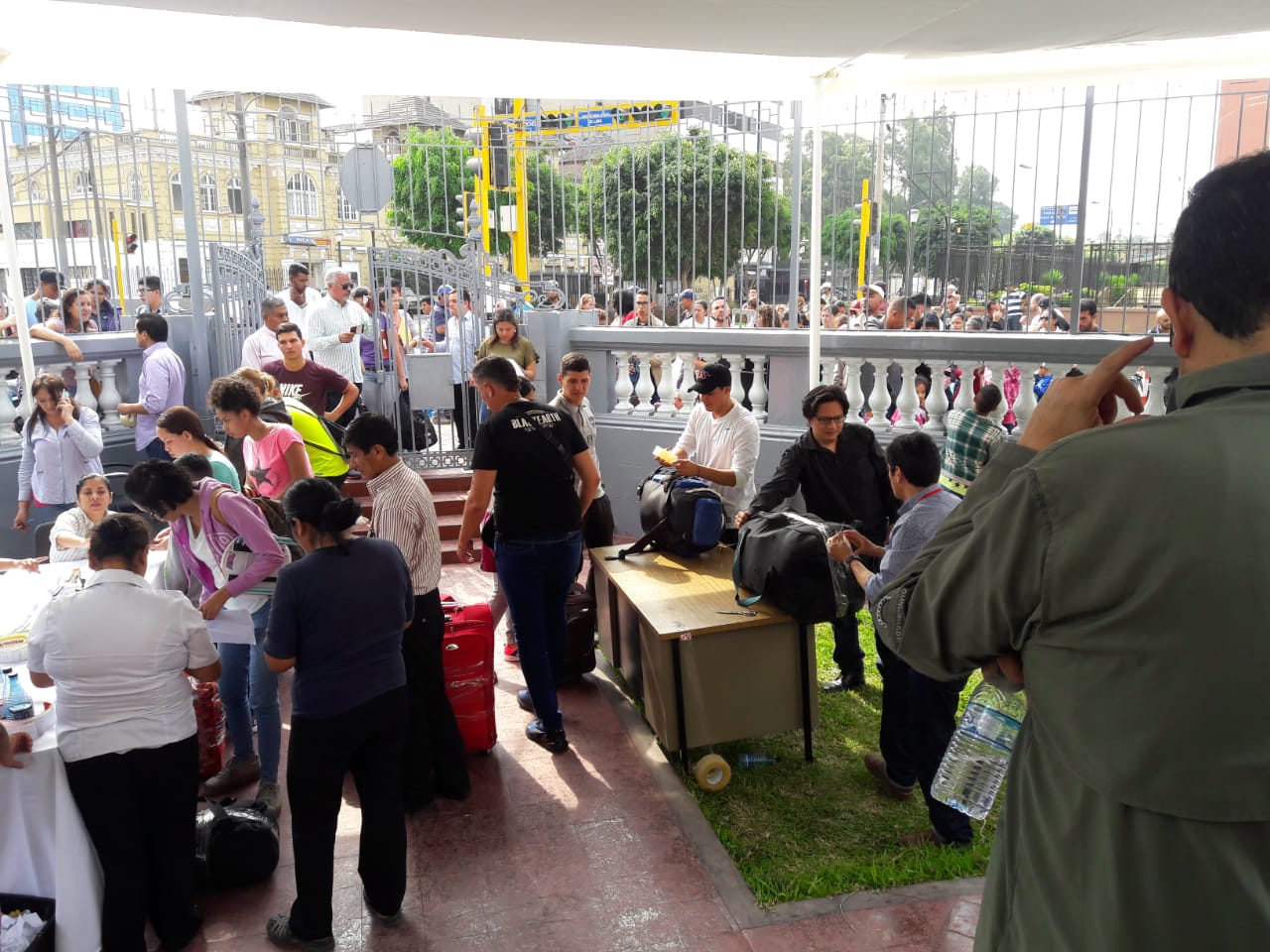 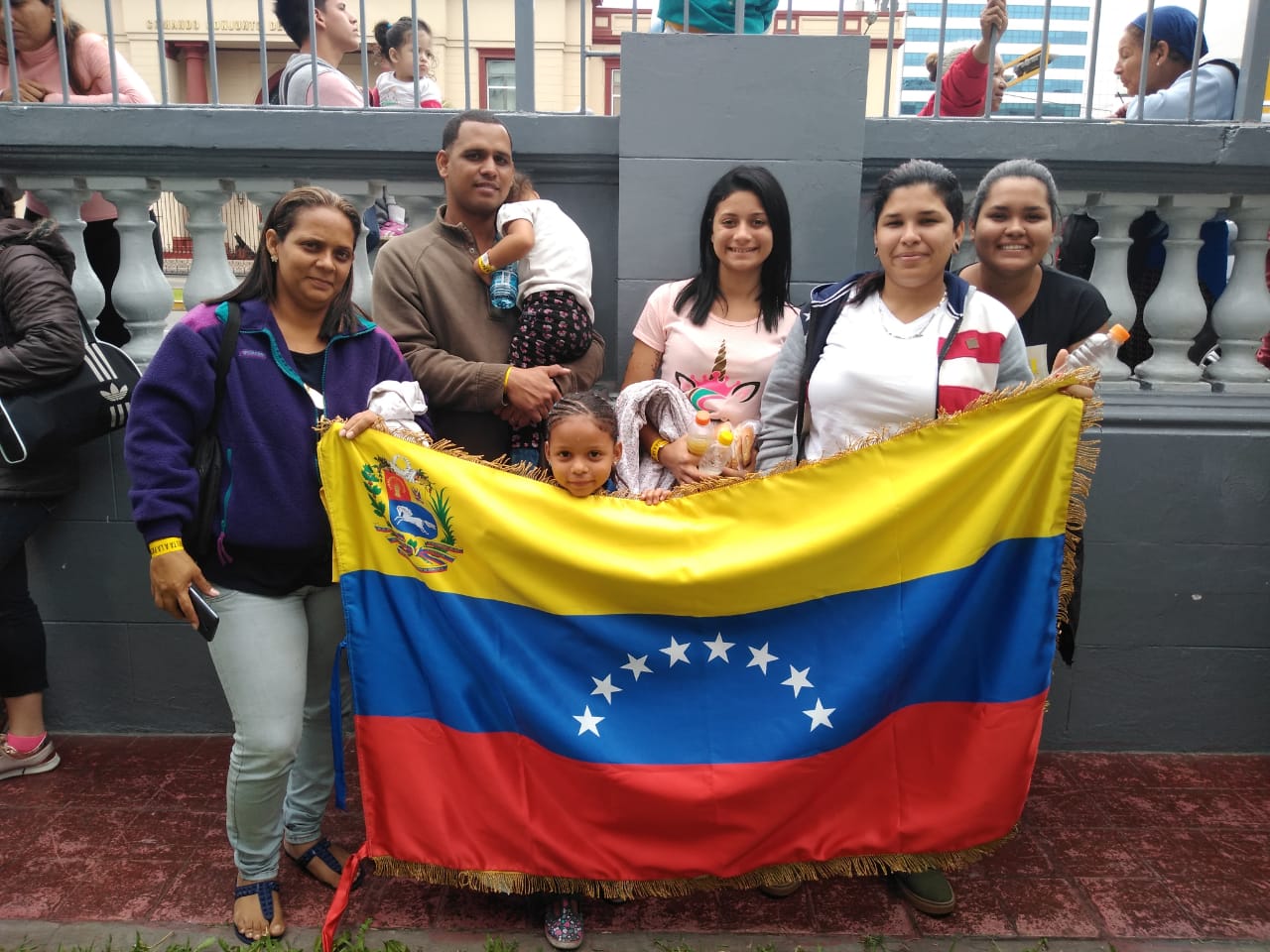 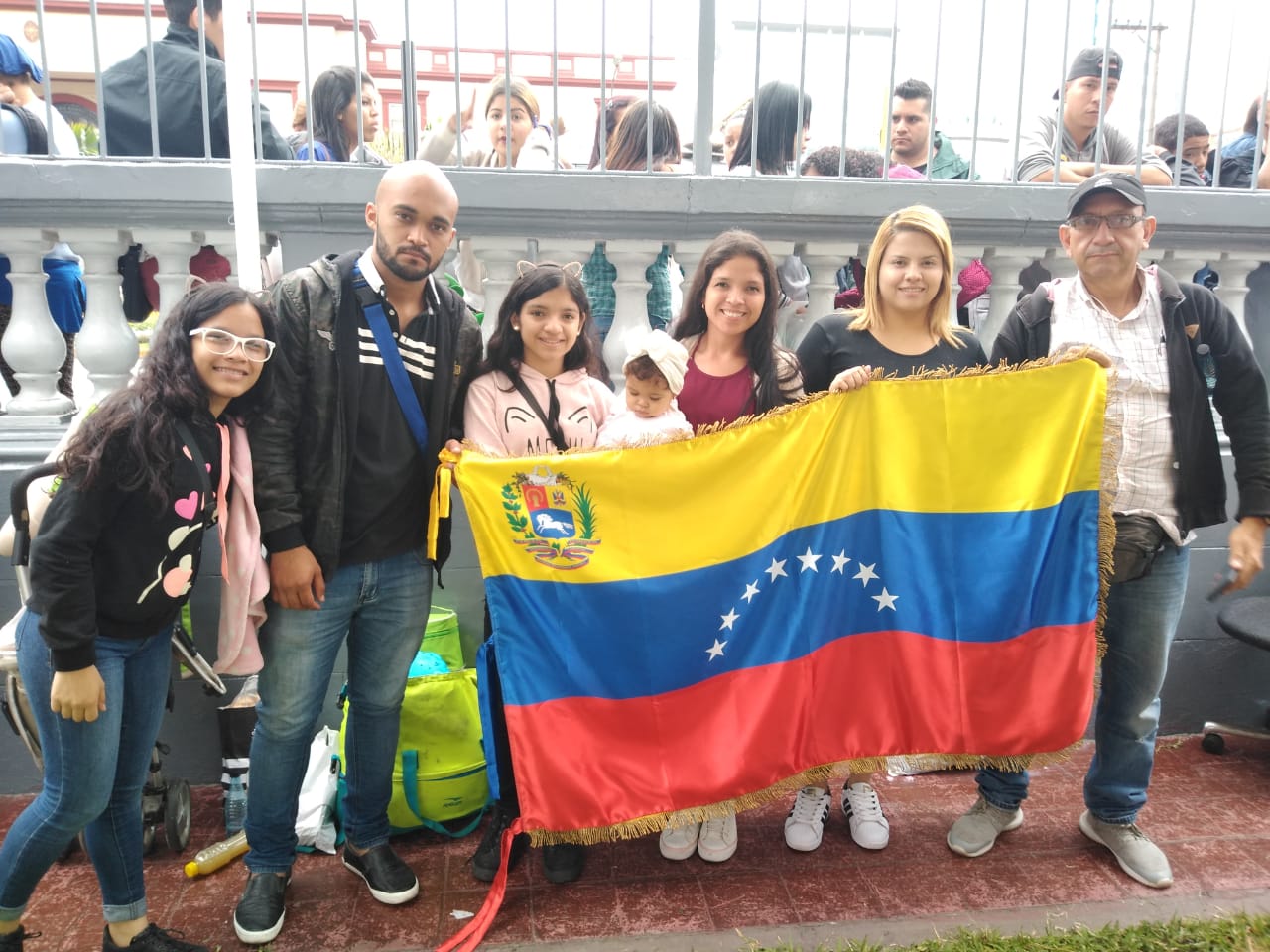 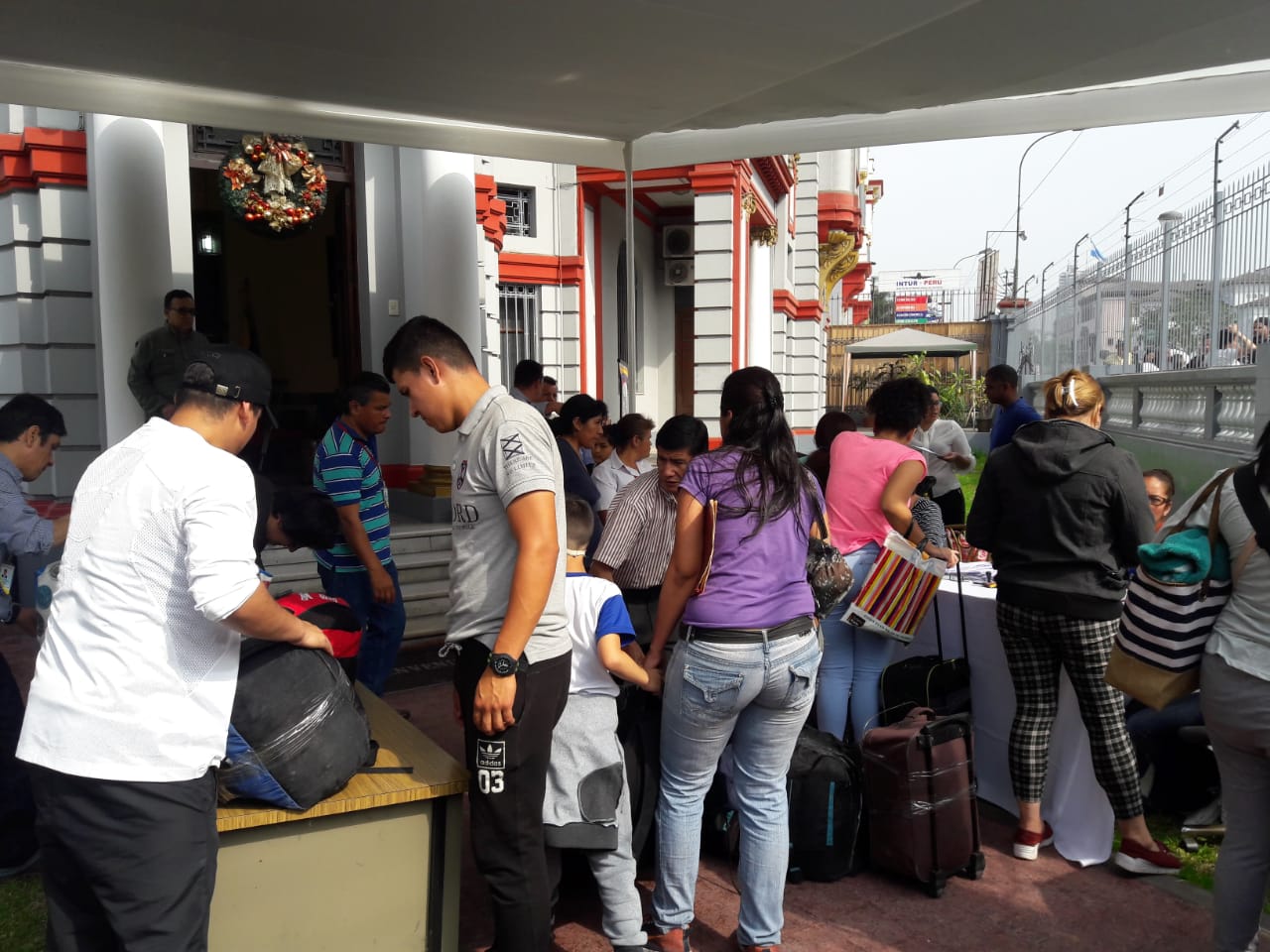 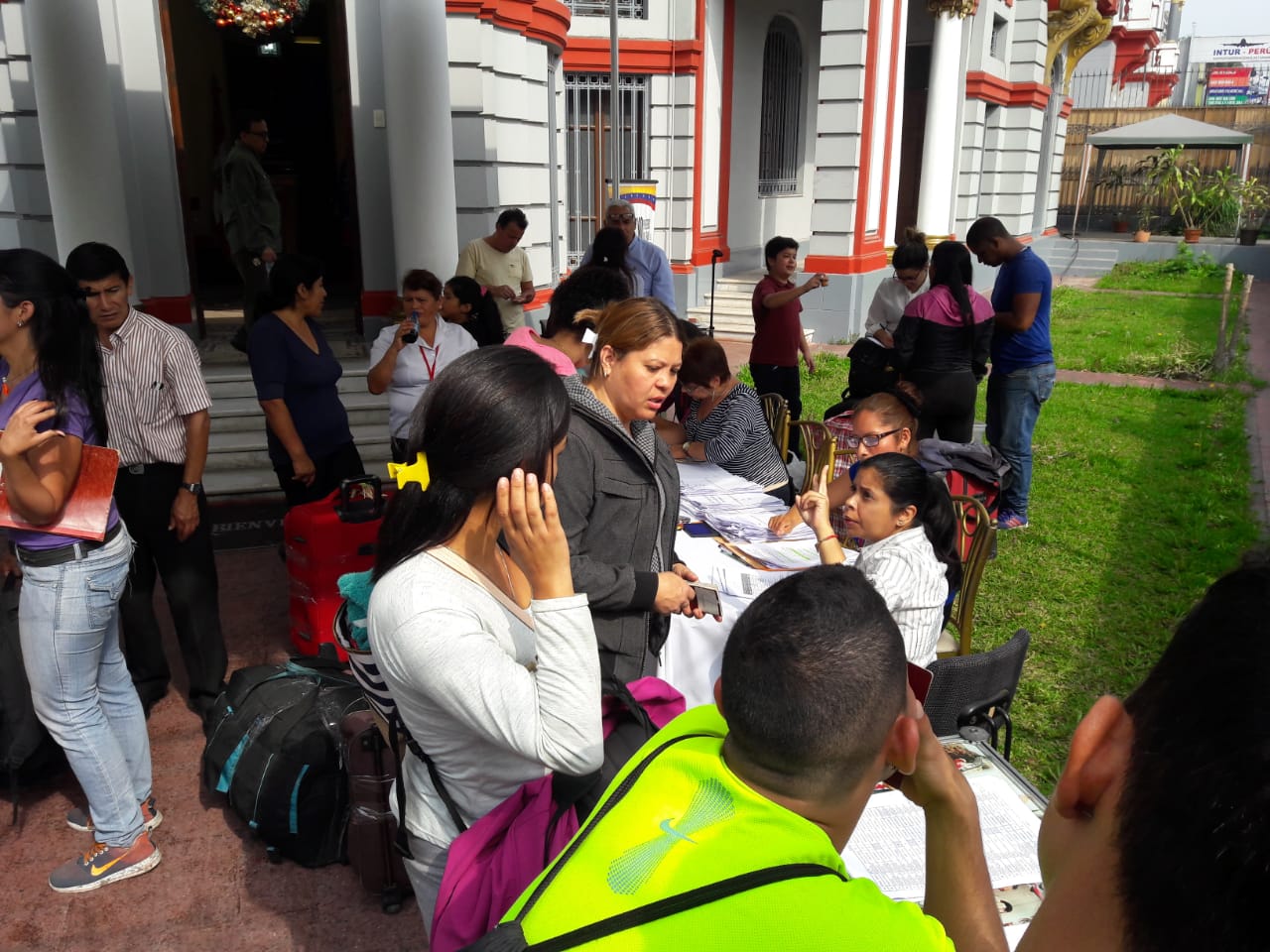 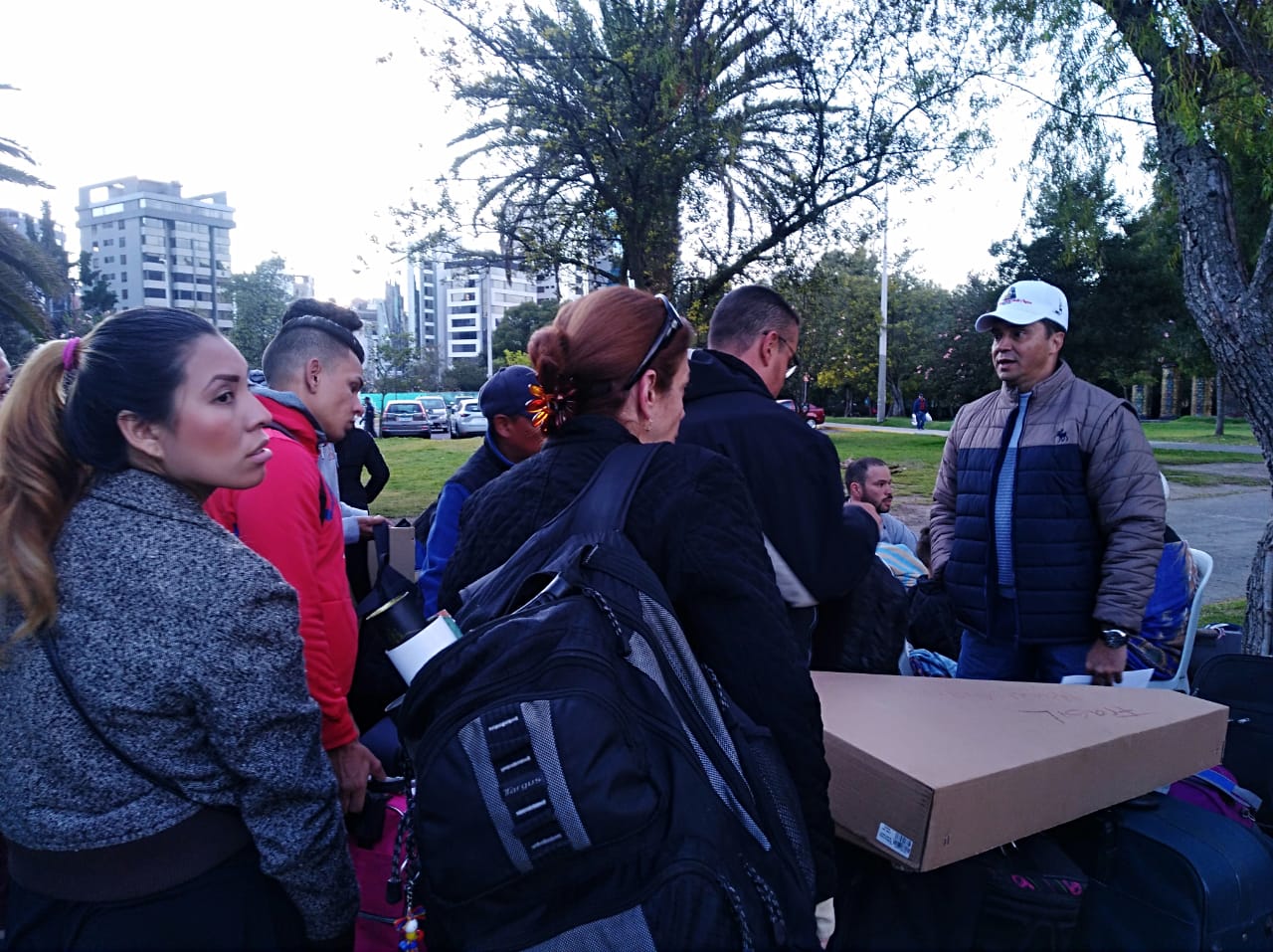 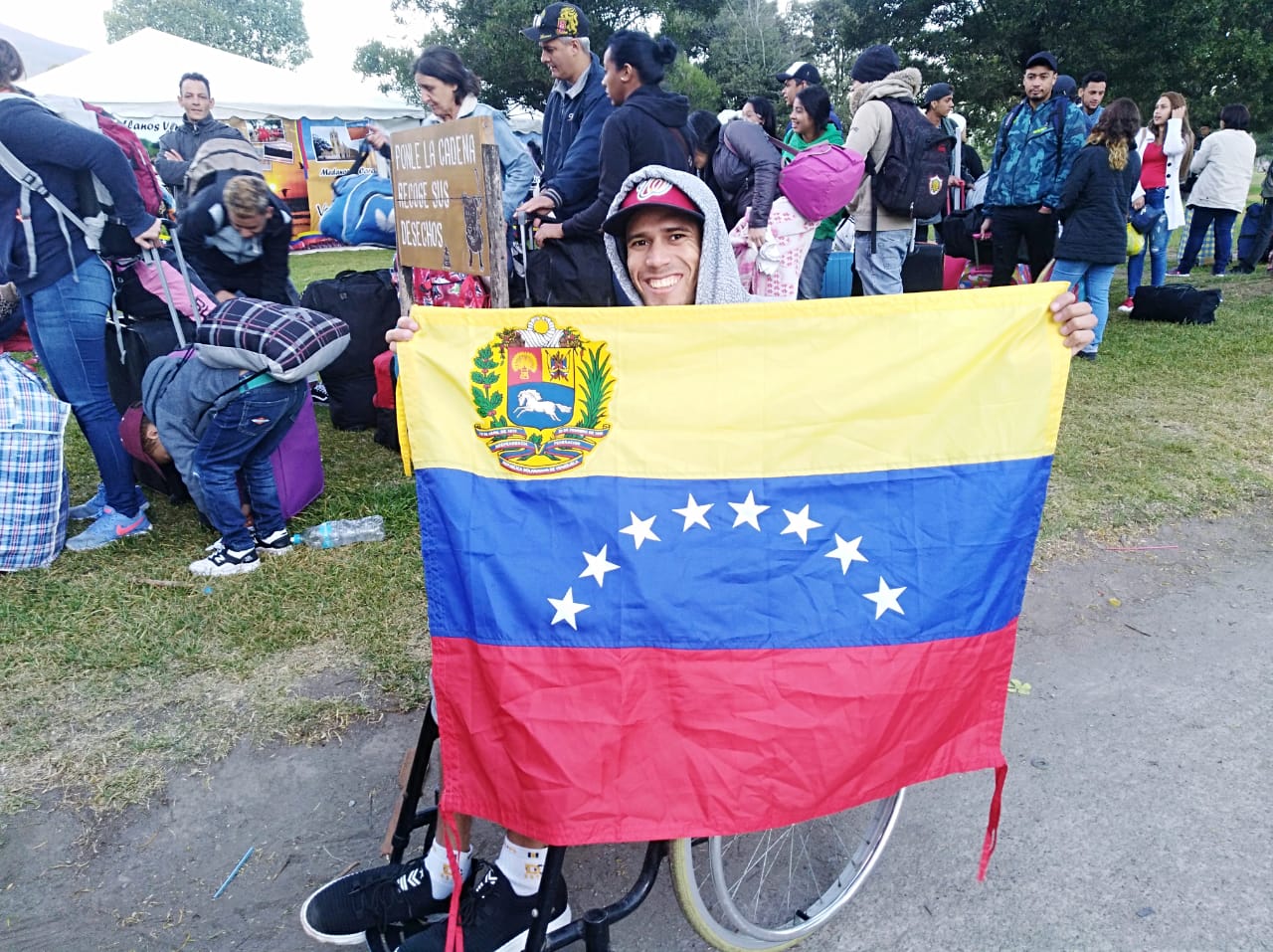 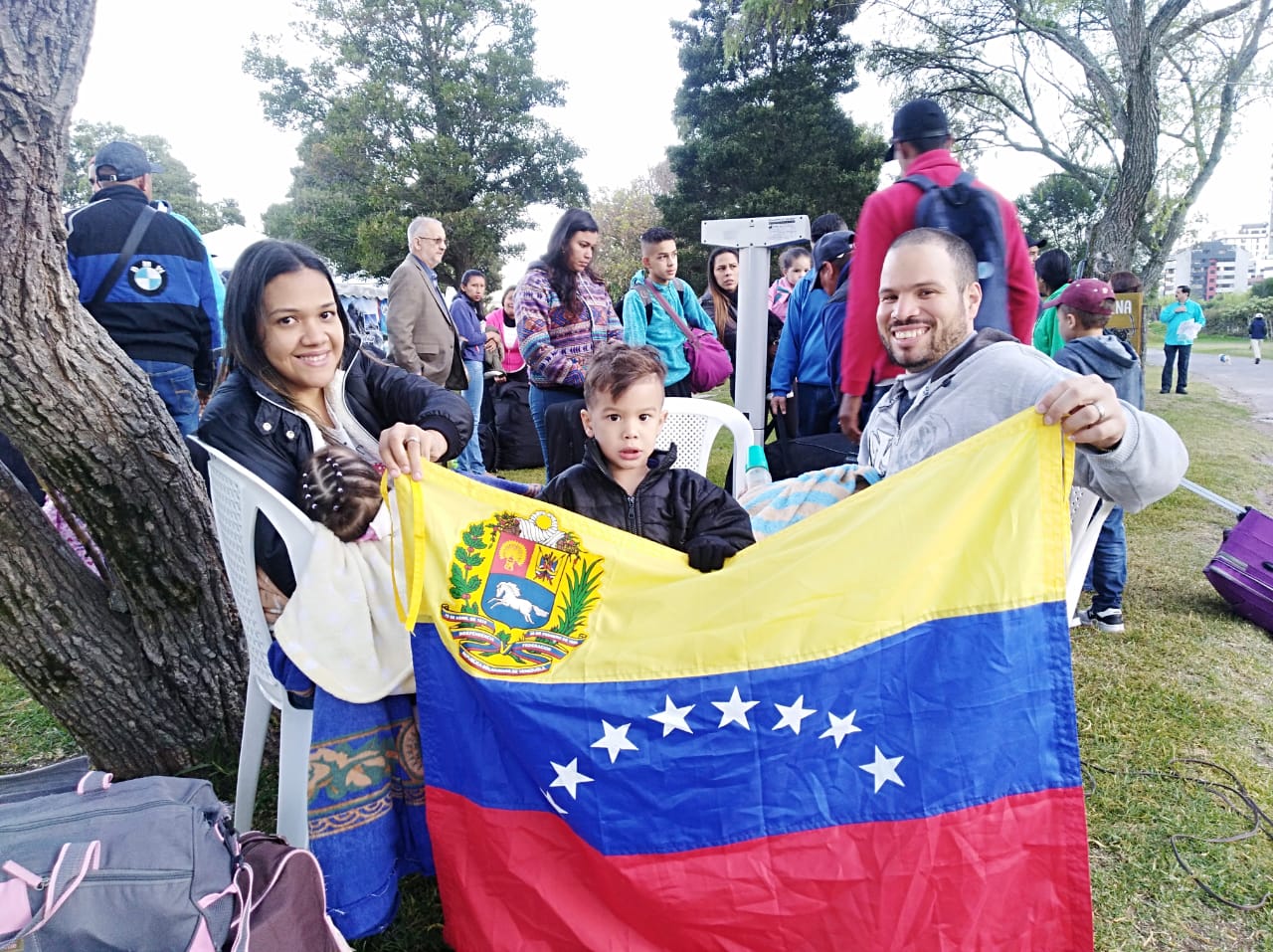 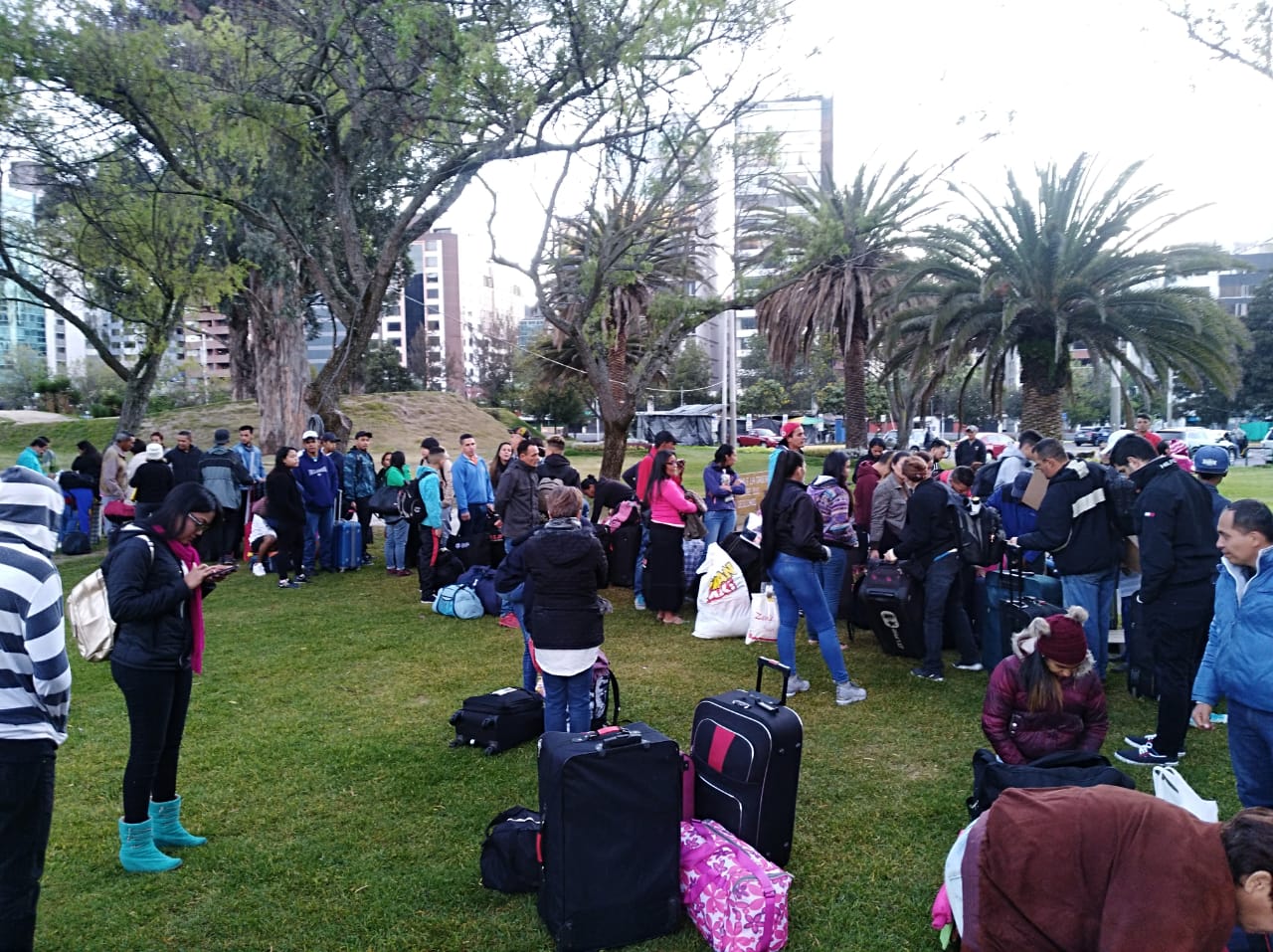