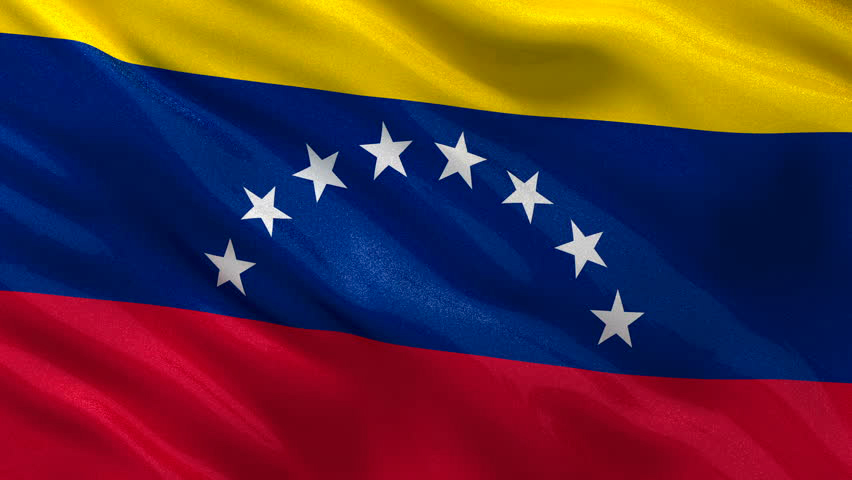 In this sense, the Bolivarian Republic of Venezuela considers that the content of the third-Note of Protest issued by the People’s Power Ministry for Foreign Relations, on December 27, 2018, fully responds to a Note received by the Guyanese Foreign Ministry, pointing out in its content their unilateral initiatives as erroneous and that, beyond its illegality, can cause undesirable incidents, in turn, Venezuela is reluctant to believe that this might be precisely the goal pursued by Guyana.

The Government of the Bolivarian Republic of Venezuela reported last Sunday that the Bolivarian National Navy, carrying out its customary patrols for the Venezuelan Atlantic façade, in charge of the Kariña Oceanic Patrolman (PO-14), spotted the unprecedented presence, in jurisdictional waters of Venezuela, of two seismic exploration vessels.

In this regard, Venezuela reiterates its categorical objection based on the most elementary principles of international law, and in this regard proposes to the Government of Guyana the resumption of direct and mutual agreement negotiations, with the assistance of the General Secretary of the United Nations.