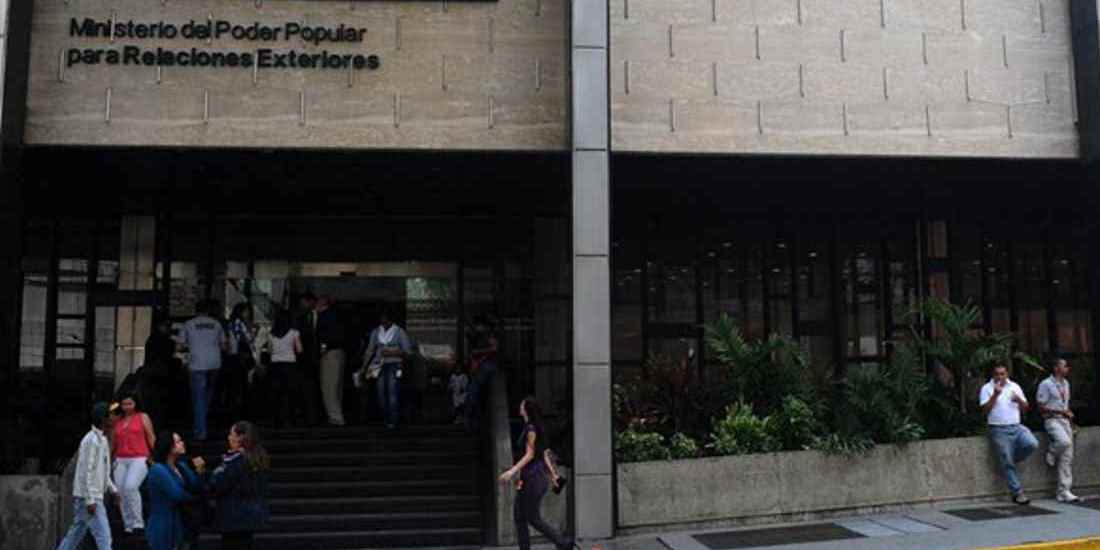 Venezuela exhorts the US to respect international law

The Vice-minister for North America of the People’s Power Ministry for Foreign Relations, Carlos Ron, emphatically rejected the statement made by the Under Secretary of State for Western Hemisphere Affairs of the United States, Kimberly Breier, regarding the controversy that arose between the Bolivarian Republic of Venezuela and the Cooperative Republic of Guyana.

“Instead of trying to ignite conflicts between peaceful neighbors in the name of business interests, the US government should, for the first time, respect international law and Venezuelan sovereignty. Take care of your own problems”, the diplomat said through his Twitter account @CarlosJRonVE.

Venezuela denounced on Sunday the illegal incursion of two oil exploration vessels in the jurisdictional waters of the South American country, with flags of the Commonwealth of the Bahamas and the Republic of Trinidad and Tobago.

The Bolivarian National Navy, one of the four components of the Bolivarian National Armed Forces (FANB), carrying out its customary patrols for the Venezuelan Atlantic facade, corresponding to December 22, 2018, saw the unprecedented presence in jurisdictional waters of Venezuela of two seismic exploration vessels, Bahamas flag Ramfor and Delta Monarch flag of Trinidad and Tobago, both hired by the transnational ExxonMobil, whose crew claimed to have a permit from the government of the Cooperative Republic of Guyana to operate in that maritime space.