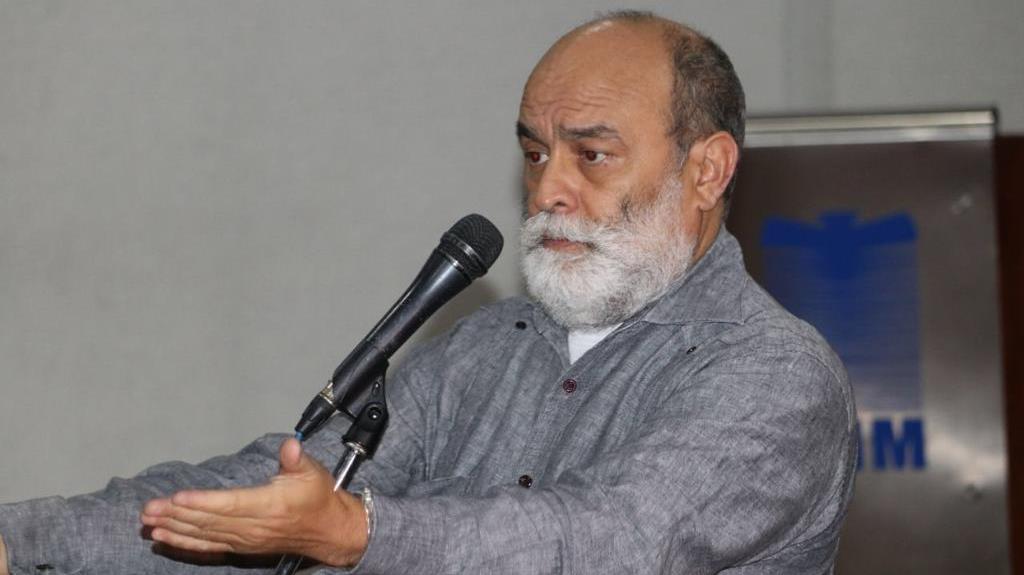 A successful and special day of the Plan Vuelta a la Patria was held on Saturday to facilitate the return of 600 nationals to the Bolivarian Republic of Venezuela from the Republic of Ecuador and the Republic of Peru.

Upon receiving the sixth flight from Lima at the Simón Bolívar International Airport in Maiquetía, the Vice-minister for Asia, the Middle East and Oceania of the People’s Power Ministry for Foreign Relations, Rubén Darío Molina, conveyed the message of President Nicolás Maduro and Foreign Minister Jorge Arreaza to the citizens who were victims of xenophobia, labor exploitation and aggressions in the two Latin American countries.

“The important thing is that you have lived an experience and that we, as a government have the responsibility to support you if you were going through difficulties, that is the reason for the Plan Vuelta a la Patria”, said the diplomat to reflect on the reasons that motivated the migration of this group of Venezuelans.

With the arrival of these 600 nationals, the number of people repatriated through the Plan Vuelta a la Patria from 11,222 has risen to 11,222 from different nations of the region.