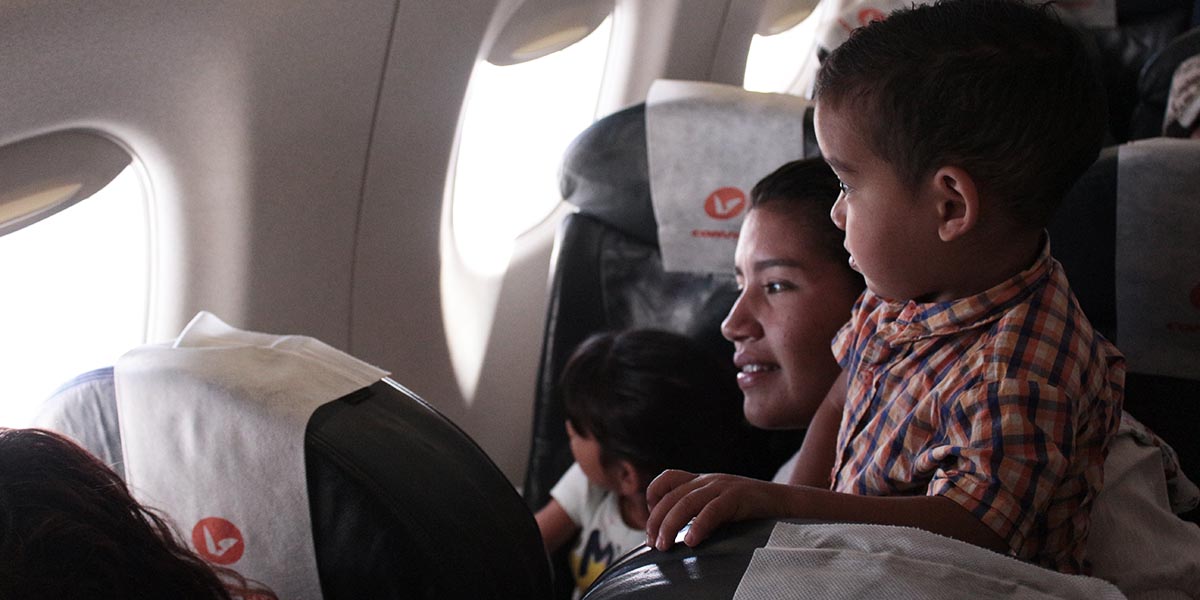 This Saturday, December 15, Venezuela authorized three flights of the airline Conviasa for the safe repatriation of its citizens from the Republic of Ecuador.

The Gran Mariscal de Sucre International Airport, located in the city of Quito, Ecuador was the site of boarding for Venezuelans and who decided to return to their land with the Plan Vuelta a la Patria.

In total, among Venezuelans who return to their homeland on these three flights from Ecuador today, there are 106 men, 116 women and 53 children and adolescents aged between 0 and 17 years.

On the other hand, Dailys Romero, mother of a girl of a year and a half said that “we are returning because in Ecuador life is very difficult, there is a lot of xenophobia. We are going to surprise the family, we want to spend a new year with them, I want them to be with the baby. More than hallacas, more than everything is to be with the family what I want the most. Thanks to the President who is achieving this meeting”, she said.

Another mother, Dariana Peña, who lived with her four children in Ecuador for more than a year. She declared through tears to be very excited to return to her country. “My children suffered xenophobia and bullying at school, in fact the two little ones were physically attacked by throwing cold water. My family does not know that I’m going back, it’s a Christmas surprise”, said this young mother who lives in the state of Zulia.

The family reunion and the lack of job opportunities in that country were the main reasons that motivated these Venezuelans to request voluntary repatriation.

After two years in Ecuador, the Superior Technician in automotive mechanics, Juan Carlos Castellano, returned to Venezuela on the sixteenth flight from Ecuador, Castellano arrived with his wife Genesis Palencia and their daughter of a year and a half. This father said that “I decided to return to my country because the economic situation in Ecuador is not easy. I did not have a permanent job, so I prefer to be in my country with my family”.

It should be noted that the repatriated nationals were received at the Simón Bolívar International Airport in Maiquetía by the authorities of the People’s Power Ministry for Foreign Relations. 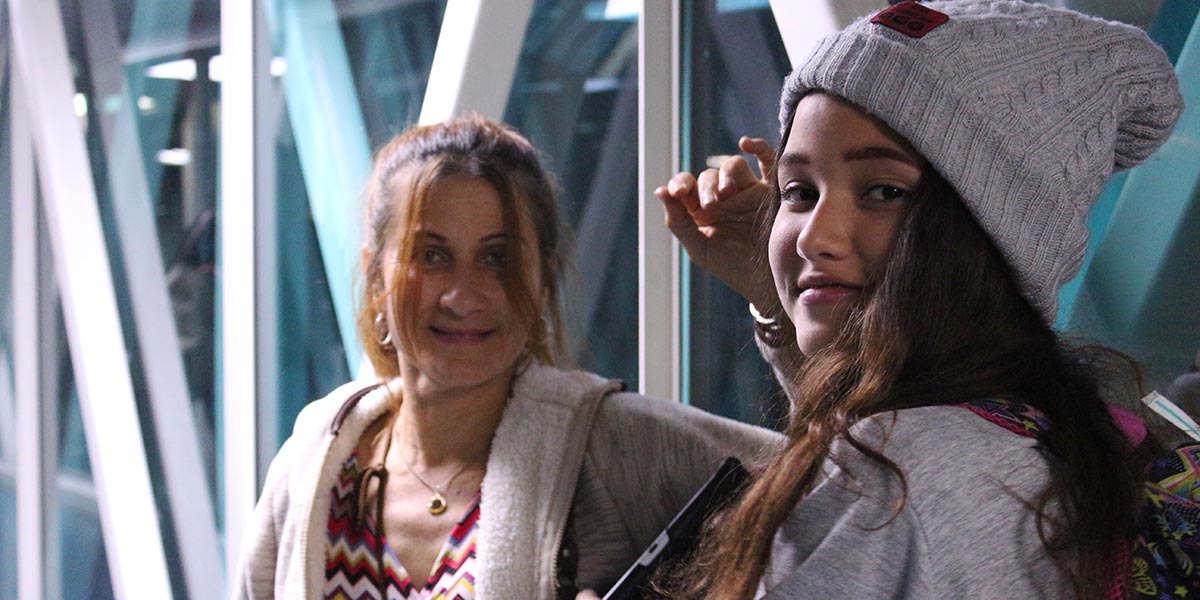 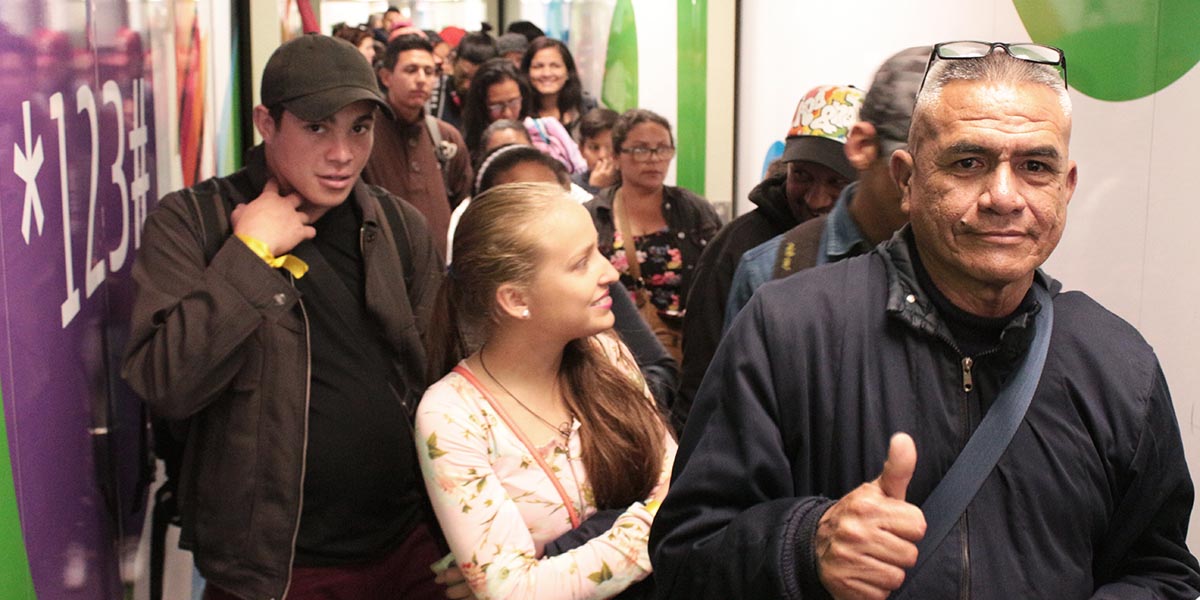 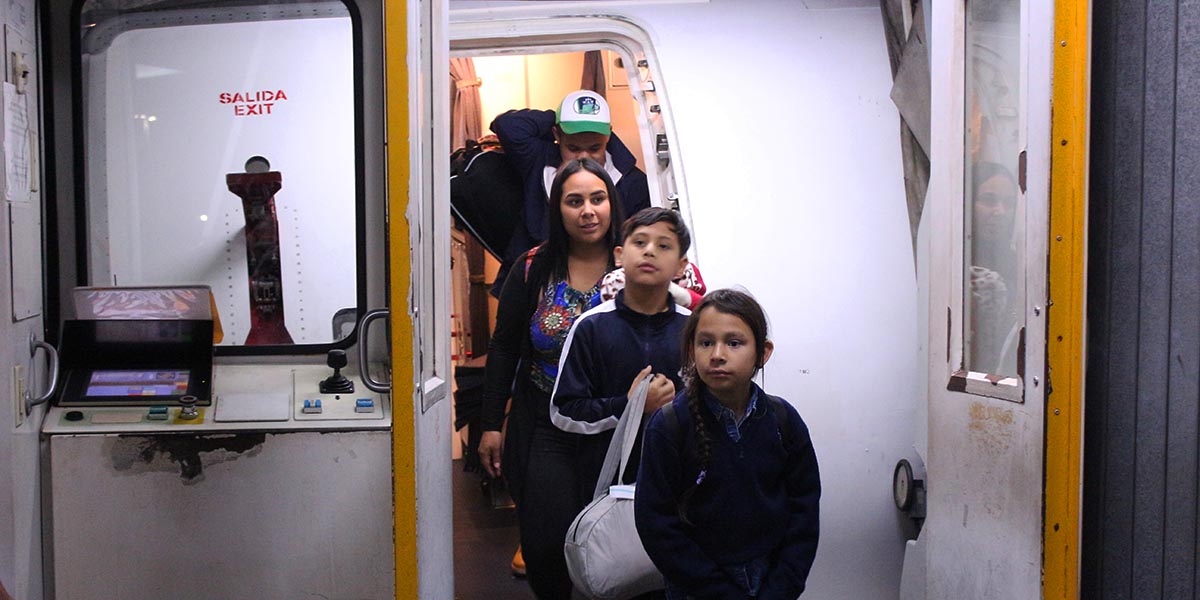 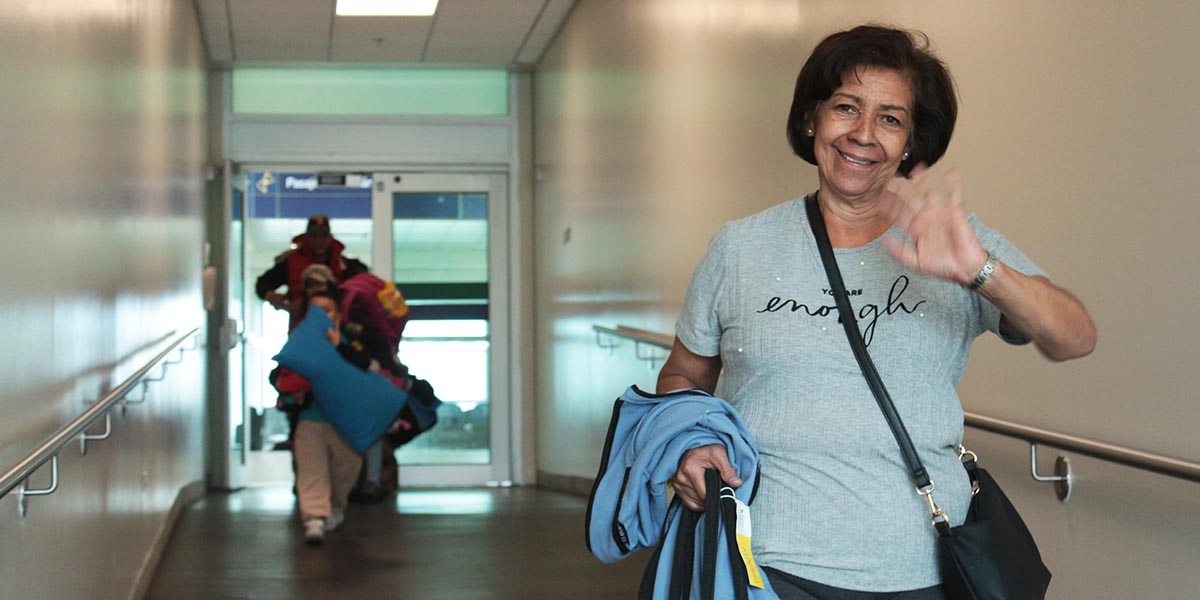 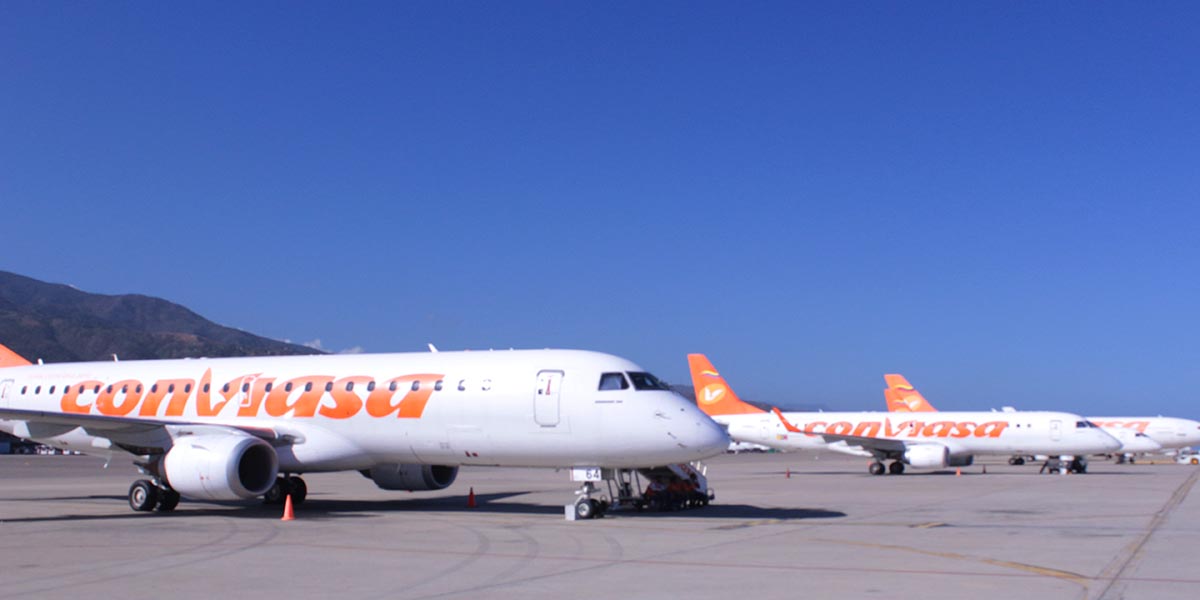