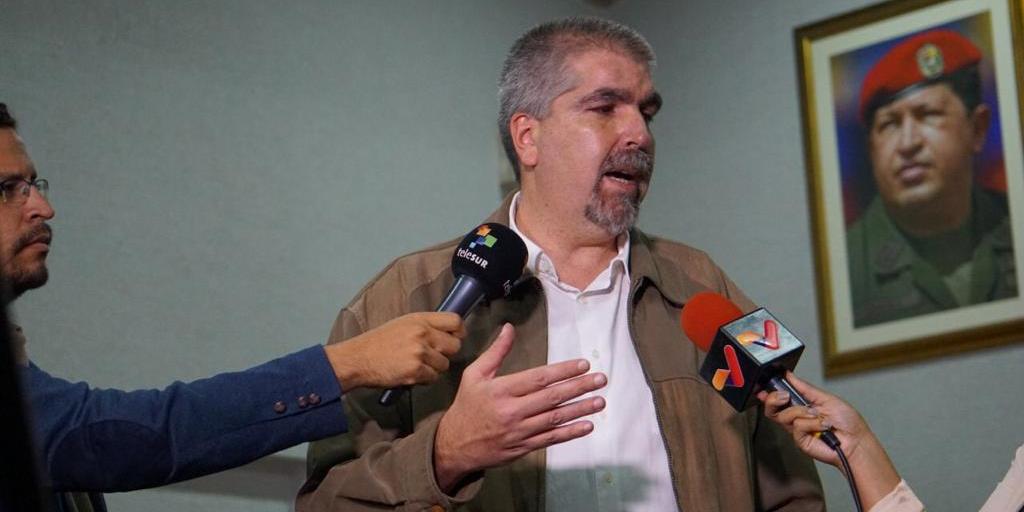 The Vice-minister for Africa of the People’s Power Ministry for Foreign Relations, Yuri Pimentel, received a group of 100 Venezuelans from the Republic of Ecuador from the 600 nationals who return this Saturday at the Simón Bolívar International Airport in Maiquetía to the South American country through the Plan Vuelta a la Patria.

In declarations to Venezolana de Televisión, the diplomat contrasted the dignified treatment that Venezuela has historically given to the immigrants with the aggressions, cases of labor exploitation and xenophobic samples -even people trafficing- of which the citizens were victims in countries of the region.

“Without any type of protection on the part of governments, mostly neoliberals, who do not care at all about the life of the human being”, he lamented.
On the contrary, the Vice-minister for Africa highlighted the support that the Venezuelan Executive has guaranteed not only for the return of the compatriots, but also for their insertion in the social policies that are implemented in the oil nation.

“The Revolution opens their arms so that, despite all the difficulties in the face of the criminal blockade and the aggressions to which we are subjected, together we will work for a more dignified and prosperous future”, he added.

“With today’s operation there are more than 11,000 Venezuelans who have returned (…) And there are thousands, in addition, those who remain on the waiting lists. To them a message of confidence, the Bolivarian Government will continue to deploy this airlift to continue serving these compatriots who are in a complicated situation abroad”, added Vice-minister Pimentel.