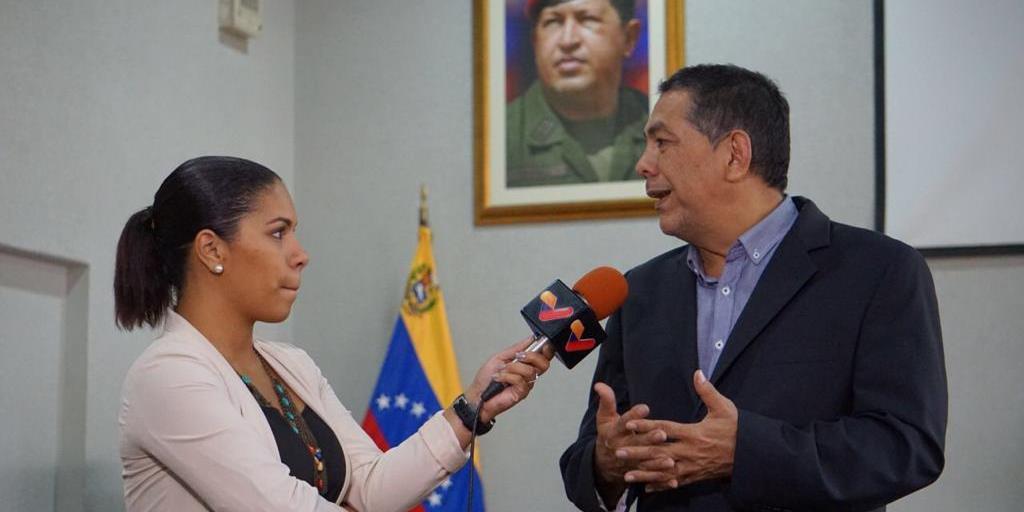 Upon receiving the first of the three flights of the Plan Vuelta a la Patria from the Republic of Ecuador, the Vice-minister of International Communication of the People’s Power Ministry for Foreign Relations, William Castillo, announced on Saturday the continuity of this repatriation program next year.

“The Plan Vuelta a la Patria is still open, President Maduro has said that until the last Venezuelan expresses his desire to return and is in a situation of vulnerability that does not allow him to pay for his return, the State and the Bolivarian Government will be supporting them”, emphasized the Vice-minister from Simón Bolívar International Airport in Maiquetía.

He stressed, in this context, that in just over three months of execution the program has managed to facilitate the return to the country to 11,222 nationals, including the 600 that return this Saturday: 300 from Ecuador and 300 from the Republic of Peru in simultaneous flights.

“We are reaching today to 41 flights, an effort that means the deployment of a true airlift that is an unprecedented action. No country in the world has made a program like Plan Vuelta a la Patria and a deployment as the Bolivarian Government is doing for the defense and protection, and also for the reunification of Venezuelan families”, he said.

Vice-minister Castillo also announced that on December 30 a similar day will be held with the same number of flights from the same countries.

“Then we have a schedule to restart the program with weekly flights, we will review the records, we have enough people in several countriesto organize flights”, he added.