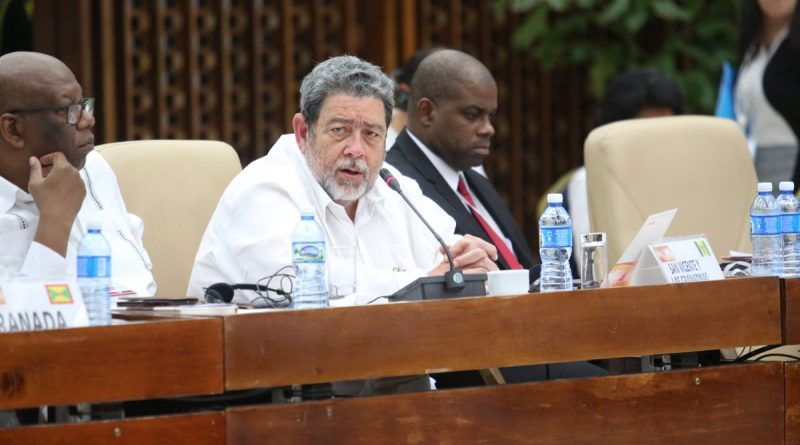 The Prime Minister of Saint Vincent and the Grenadines, Ralph Gonsalves, during his participation in the XVI Summit of the ALBA-TCP that takes place in Cuba, urged the countries that make up this multilateral organization to strengthen the unity to face the maneuvers imposed by the hegemony of capitalism.

“Only if we are united can we reject the unequal economic policy that we want to impose in our region”, he said in his speech.

Gonsalves referred to the economic policy pursued by the Government of Venezuela, with the launch of the Petro cryptocurrency, based on block chain technology and backed by reserves of natural resources such as oil, gold, diamond and gas.

Likewise, the Prime Minister of the Caribbean island suggested the need to promote spaces for the debate of ideas on the welfare of the people.