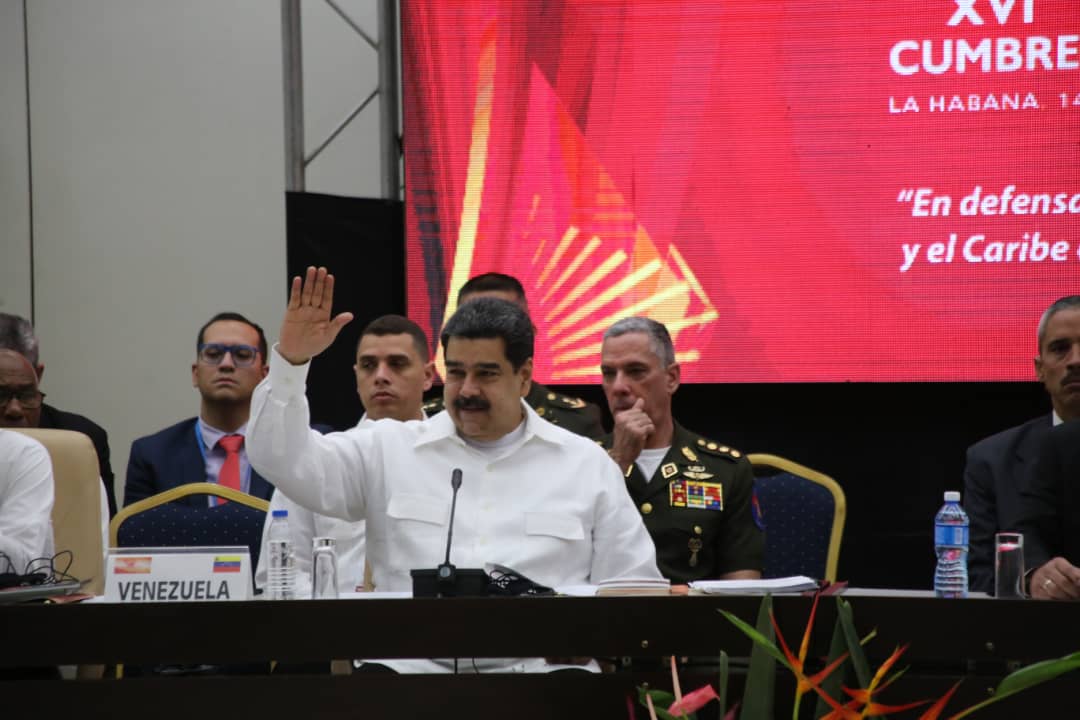 President Maduro: Petro is the monetary center for economic liberation

This Friday, the President of the Bolivarian Republic of Venezuela, Nicolás Maduro Moros, during his speech at the XVI Summit of Heads of State and Government of the Bolivarian Alliance for the Peoples of Our America-Treaty of Commerce of the Peoples (ALBA- TCP), in celebration of the 14th anniversary of this regional integration body, pointed out the need to build an integrationist economic thought.

Likewise, the Venezuelan Head of State pointed out that “the economic thinking of our countries must evolve towards a Latin American, Caribbean and humanist vision”.

In this sense, President Maduro proposed to the ALBA-TCP to assume the cryptocurrency Petro as the center of its monetary efforts for economic liberation.

“If there is any great task that we must develop for this XXI century, is to achieve a higher economic stage”, specified the Venezuelan President.

The leader of the Bolivarian Revolution urged the ALBA-TCP to renew efforts so that the projects of the missions in matters of health, sports, culture and education, reach the entire continent.

“Venezuela is committed to retake all cultural, health and sports education missions to demonstrate how the fair, solidary and socialist model of ALBA-TCP is immensely superior to the regressive and anti-popular privatization model that neoliberalism and the right-wing have been imposing to important countries of our continent and that has led them to the growth of poverty and misery in important countries such as Brazil”.