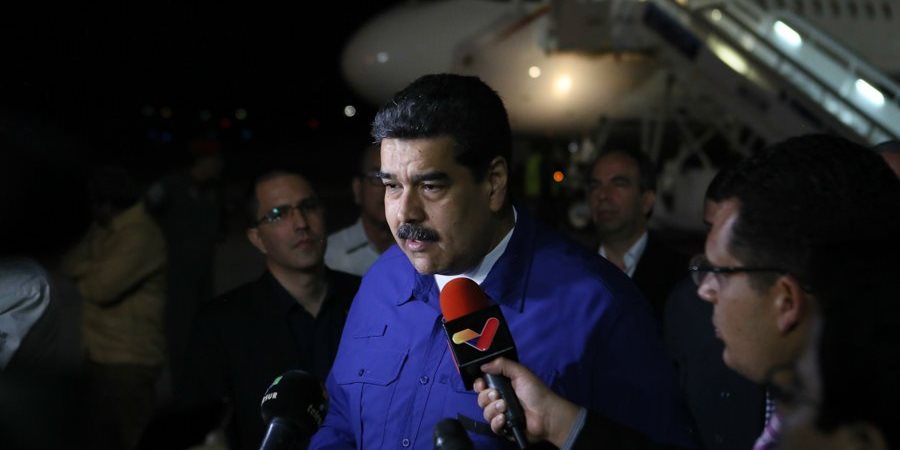 “We are going to commemorate the 14 years of ALBA, we are still on the path of Bolívar, of Chávez, of Fidel (….) Together, we will always win”, said the Venezuelan head of state in a video he posted on his Twitter account @NicolasMaduro.

The background of ALBA-TCP lies in the Third Summit of the Americas, held from April 20 to 22, 2001 in Quebec, Canada, during which Commander Hugo Chávez recorded that the Bolivarian Republic of Venezuela opposed the US proposal of the FTAA (Free Trade Area of ​​the Americas).

However, the institutionality of the former Bolivarian Alternative for the Peoples of Our America (ALBA) was formally materialized on December 14, 2004 when the then presidents of Cuba and Venezuela, Fidel Castro and Hugo Chávez, met in Havana and signed the protocols of its foundation.

With the accession of Bolivia in 2006, the Alliance was strengthened with the proposal of the Trade Agreements of the Peoples (TCP), conceived as instruments of solidarity and complementary exchange among the States Parties destined to benefit the peoples.