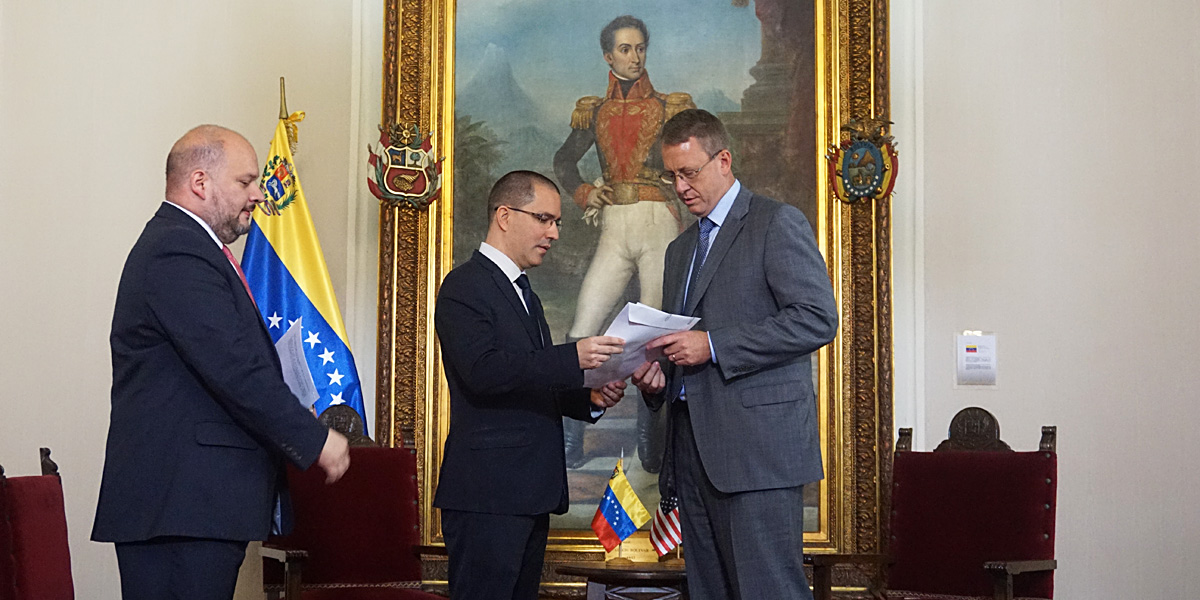 Venezuela claims to the United States on new coup plans

On behalf of the Bolivarian Government, the FM of the Bolivarian Republic of Venezuela, Jorge Arreaza, delivered a Note of Protest to the charge d’affaires of the United States, James Story, in order to reject the interventionist acts carried out by the US government against the Homeland of Bolívar.

On the other hand, the Venezuelan diplomat ratified the will of the Government of Venezuela, to work in an atmosphere of peace, for the benefit of both nations, just as he demanded that the US government immediately cease its interventionist policies against the country and the lifting of the unilateral coercive measures that have been imposed illegally in order to generate conditions conducive to a coup against President Nicolás Maduro and the stability of the nation. 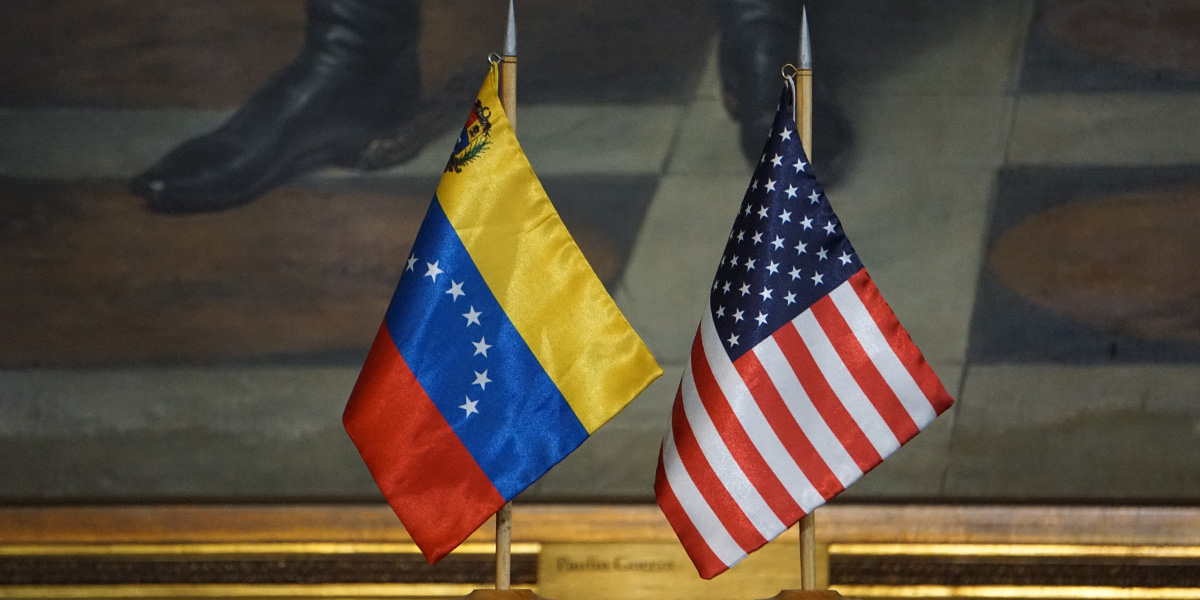