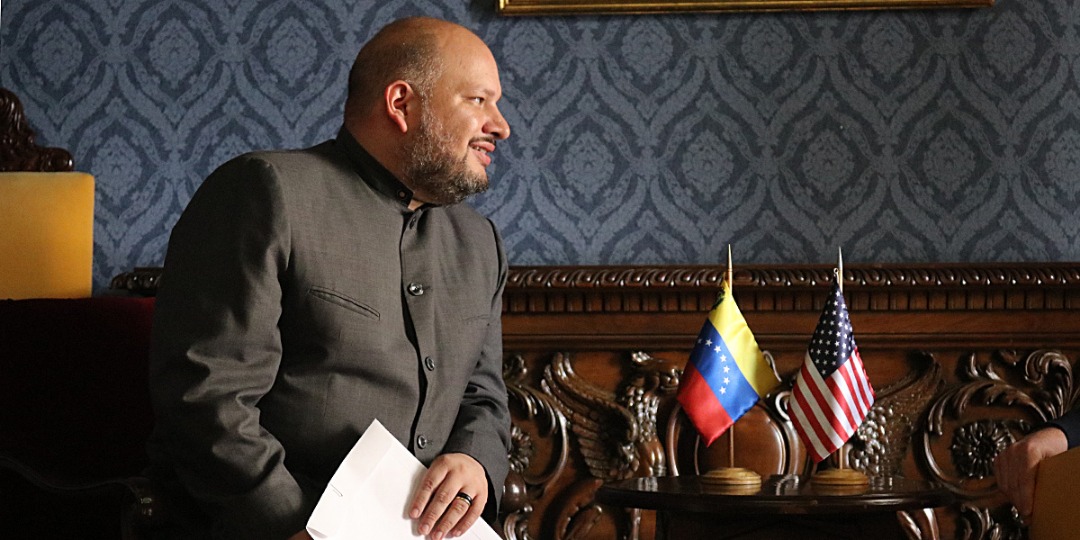 On Monday, the vice minister for North America of the People’s Power Ministry for Foreign Relations, Carlos Ron, in response to the interventionist attitude of the Undersecretary of State for Western Hemisphere Affairs, Kimberly Breier, demanded an end to the interference from the government of United States in matters that only concern the Venezuelan people.

In this sense, after the undersecretary of state described the elections held this Sunday, December 9, for Municipal Councils, as defective by the non-participation of some of the Venezuelan opposition parties, Vice-minister Ron responded through his account on Twitter @CarlosJRonVE.

“That opposition voluntarily boycotted the elections, threatened to expel its members for running and they count on the sanctions and threats of their government to achieve the change they have not democratically achieved” said the Venezuelan Vice-minister.

In turn, the Venezuelan diplomat pointed out that the United States government must abandon the interventionist acts it carries out against the people and Government of the Bolivarian Republic of Venezuela.

“We demand the end of the US interference in Venezuela”, he added.