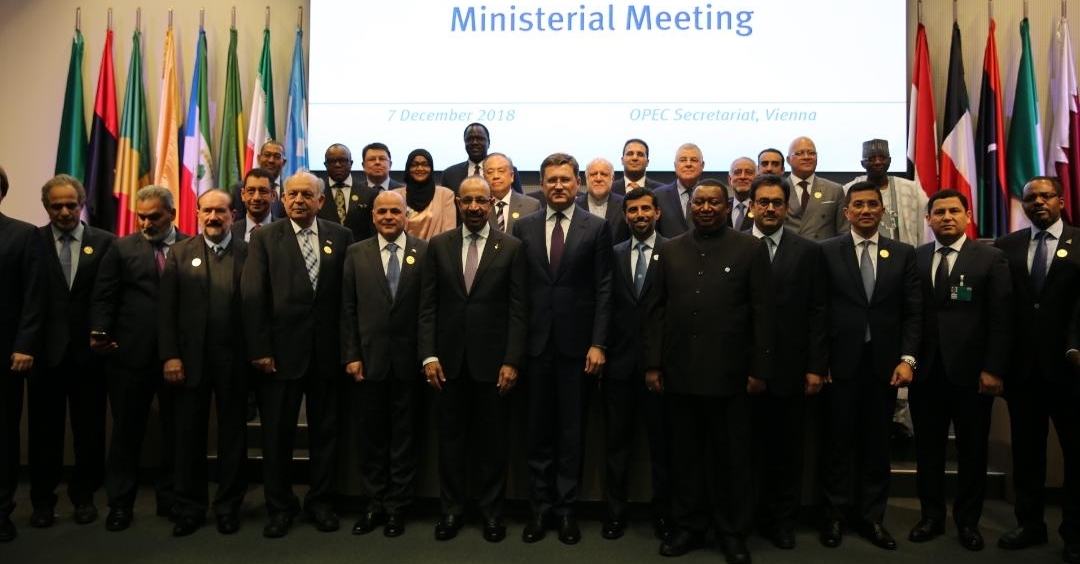 With the aim of contributing to the stabilization of the international oil market, the OPEC and non-OPEC countries decided this Friday in Vienna to adjust production levels.

“On its second anniversary, the Declaration of Cooperation keeps demonstrating its effectiveness in achieving the balance of the hydrocarbon market, we do not want volatility, but stability”, said the People’s Power Minister for Petroleum and president of Petróleos de Venezuela, SA, ( PDVSA), Manuel Quevedo.

On the other hand, the work of the OPEC nations has led to a significant reduction in inventories in 2018. The Organization has focused on the analysis of the fundaments to achieve the objective of rebalancing the international market for hydrocarbons.

The participating countries of the Declaration of Cooperation of Voluntary Adjustment of Oil Production, signed in 2016, will continue to make joint efforts with a view to balancing the international oil market.

The 6th OPEC + Ministerial Meeting will be held in April 2019 in Vienna, Austria. It should be remembered that Venezuela will preside over the OPEC Ministerial Conference for one year, starting on January 1, 2019.