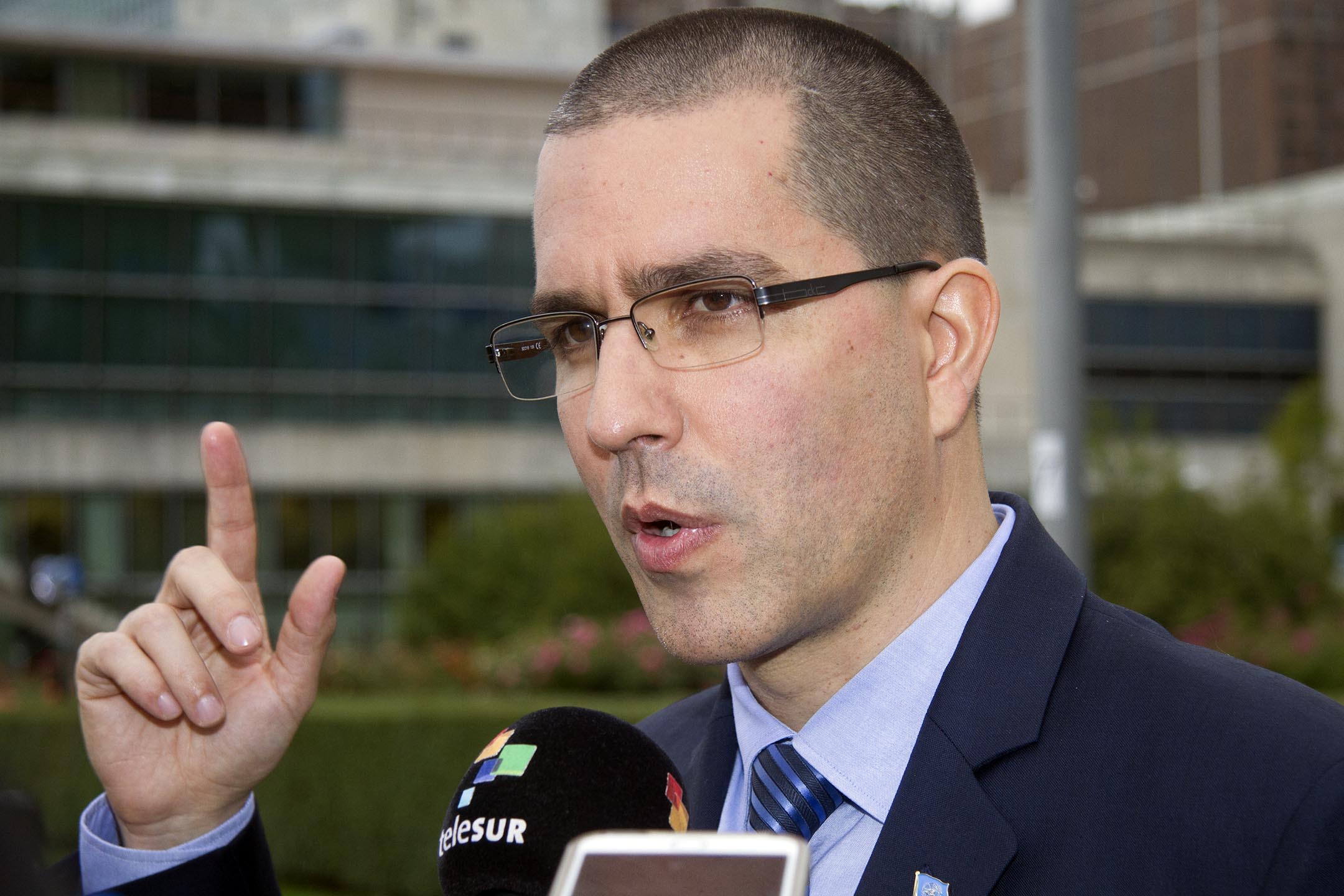 The Bolivarian Republic of Venezuela and the Russian Federation have evolved in their strategic alliance of bilateral cooperation with the visit of President Nicolás Maduro to Moscow, said the People’s Power Minister for Foreign Relations, Jorge Arreaza.

Speaking to Telesur, the Venezuelan Foreign Minister highlighted the joint work carried out by the teams of both countries in the economic, financial, productive and cultural fields, which constitutes “a very powerful signal” for the world in terms of mutual support and the defense of multilateralism.

“In the need to make collective decisions in the world, without impositions and hegemonic pretensions that try to dominate the rest of the countrie”, the diplomat emphasized.

He recalled, in this regard, that the alliance between Venezuela and Russia was forged by Commander Hugo Chávez who, at the beginning of the century, he raised the need for the formation of a multipolar world with several centers of power.

“And Russia has always been in the priority of the new international relations of Venezuela”, the foreign minister added.

In his declarations, the Venezuelan diplomat questioned again the recent statements of the Secretary of Defense of the United States, James Mattis, in which he disqualified the figure of President Nicolás Maduro. He suggested that the “brazen” signaling of the US official is part of Washington’s hostile policy on Caracas with the persistent intention to overthrow the Bolivarian Government.

He denounced, in this sense, the maneuvers of the US administration against the political and economic stability of the Bolivarian Republic of Venezuela.

“The blockade to our people so the difficulties lead to a situation of discontent taking them to what they call the change of regime (…) They have not been able by any means, that is the reason for the aggression”, he added.

Foreign Minister Arreaza also stressed that on January 10, President Nicolás Maduro will assume his second term for the 2019-2025 term, as decided by the Venezuelan people in the presidential elections of May 20.