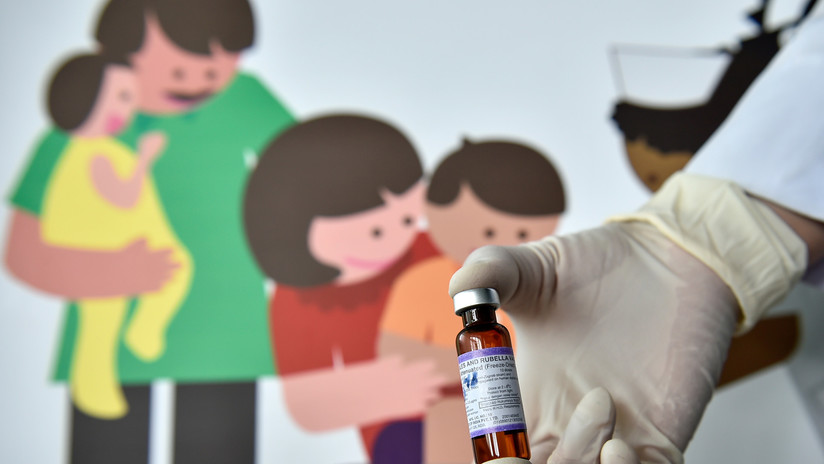 As a result of the coercive and unilateral measures imposed by the USA. against Venezuela, the South American country has lost, from July 2017 to July of this year, around 20 million dollars in commissions on currency transactions for the purchase of medicines.

The executive secretary of the National Human Rights Council of that country, Larry Devoe, explained that the loss of resources is due to the impossibility of making purchases in dollars, due to Washington’s sanctions against Caracas. Venezuela has been forced to make operations in other currencies, and the commissions of those transactions significantly increase the purchase of medicines for a country that is experiencing a deep economic situation.

According to Devoe, as he explained by telephone to this medium, the 20 million dollars lost in commissions for foreign exchange operations are the same amount of money that Venezuela invests annually buying antiretroviral drugs to guarantee the treatment of more than 60,000 patients with HIV, as well as vaccines for children and adolescents.

“With those resources that Venezuela lost, as a result of the actions of the blockade, we could have made more timely attention”, he said.

Regarding the importation of medicines, it is not the first time that the Venezuelan population receives the impact of the blockade.

Last March, during her speech in the plenary of the 71st World Health Assembly, the Vice-minister of ambulatory health care networks of Venezuela, Indhriana Parada, denounced that as a result of the blockade, the Caribbean country finds it more difficult to buy vaccines and medicines through the Revolving Fund and the Strategic Fund of the Pan American Health Organization.

In 2017, President Nicolás Maduro himself denounced that Citibank, with headquarters in the US, refused to receive funds from Venezuela destined to the payment of a shipment of insulin for diabetic patients.

Caracas had also bought anti-malaria and measles treatments in November last year, but the order was canceled by the international provider when it learned that the shipment was for the Venezuelan Ministry of Health.

“There are many cases like this”, says Devoe, who stresses that the bureaucratic obstacles generated by unilateral coercive measures delay imports: “In addition, they become more expensive in each of their operations”.

A reality that surprises in the world

After culminating his exhibition, the official said that the attendees were “surprised, because that reality is little known in the world”. “They offered us their solidarity and support to face that situation”, he added.

He indicated that Venezuela’s complaint about the blockade in that forum is “very important”, since, in his opinion, it is a space with particular characteristics to evaluate “the negative impact” of this type of unilateral coercive measures.

For Devoe, there is a generalized and erroneous perception in the international community that sanctions only harm Venezuelan officials, and that, therefore, the population “is supposedly excluded” from the serious consequences of the sanctions.

“In the forum we showed that this blockade is not directed against officials in particular, but seeks to affect the economy of the country and create situations of discomfort in the population. Many in the forum did not know what the blockade was producing”, he said.

With high media volume abroad, politicians who oppose the government of Nicolás Maduro permanently request the application of sanctions against Venezuela.

Devoe regrets that the Venezuelan opposition encourages the implementation of sanctions against the country because, in addition to other side effects in sectors such as food and inputs for production, these measures directly affect children and adolescents in health.

Venezuela’s denunciation of the impact of the blockade on children and adolescents comes days after President Maduro invited the Human Rights Commissioner of the United Nations (UN), Michelle Bachelet, to visit the country to “learn from first hand” the current state of human rights.

Devoe, on the eve of the visit to Bachelet, said: “Whenever we can have contact with international officials in the field of human rights, we will continue to demonstrate with evidence the impact of the blockade.”

According to the Venezuelan Foreign Ministry, Bachelet will define with the national government a date to visit the country in 2019. In that year, the Executive is expected to complete the implementation of the National DD.HH Plan 2016-2019, which includes a chapter dedicated to children and adolescents.