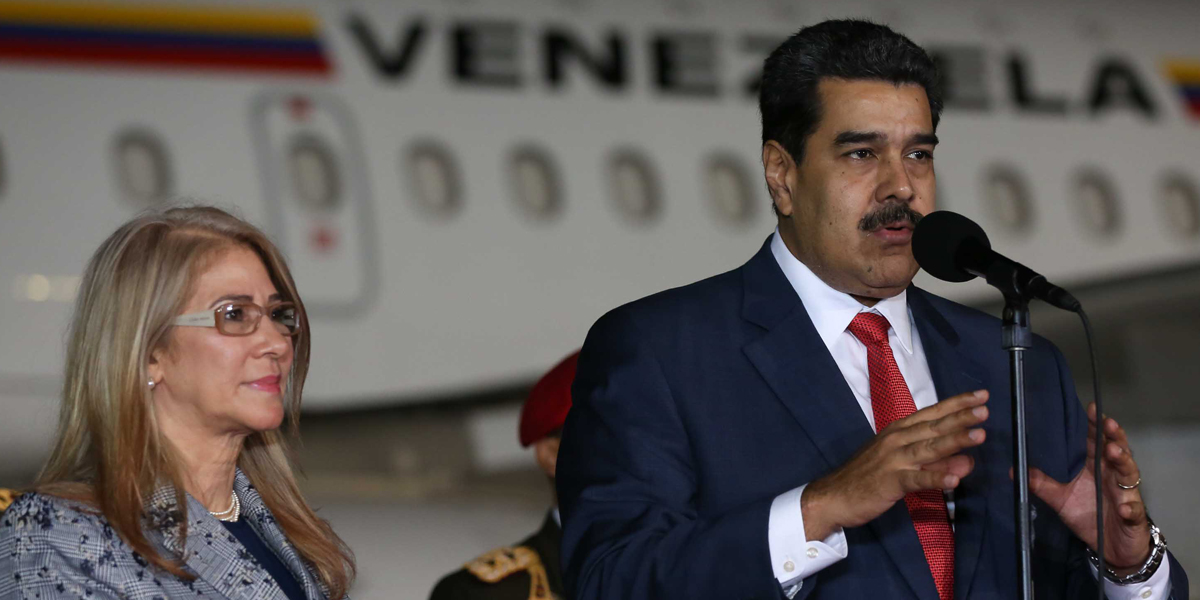 President Maduro announces his official visit to the Russian Federation

In transmission by the State channel, Venezolana de Televisión, the President of the Bolivarian Republic of Venezuela, Nicolás Maduro Moros, from the Maiquetía International Airport, confirmed the fruitful working day with the President of Turkey, Recep Tayyip Erdogan.

“We have been fine-tuning the whole map of cooperation with our sister Turkey (…) we signed a set of agreements on agricultural, food, energy, mining, tourism, defense and security”, informed the National President. He also confirmed that this contributes to the strengthening of the geopolitics of the Bolivarian Diplomacy of Peace.

Along the same lines, he announced his departure to Moscow to fulfill a working agenda with President Vladimir Putin. He concluded by saying that, “we will thoroughly review the whole cooperation plan and joint Russian-Venezuelan development”.

“I’m going out to a necessary work meeting with President Vladimir Putin. We will review the cooperation plan and joint development Russia-Venezuela (…) To close the year 2018 with a flourish in terms of the strategic relations that Venezuela is building in the world”, said the Head of State, from the Simón Bolívar International Airport , in Maiquetía, Vargas state.

He maintained that the objective is to continue “looking for investments, economic improvement and strengthen ties in all aspects with the emerging powers and peoples of the world”.

In his words, the President recalled the broad agenda of work completed in recent days, in which he held meetings with representatives of the Republic of Iran last Friday and his visit to Mexico on the weekend during the act of investiture as president of Andrés Manuel López Obrador. “Venezuela with the world. Visualizing the years that are to come, and working to guarantee the future of the country”, he said.