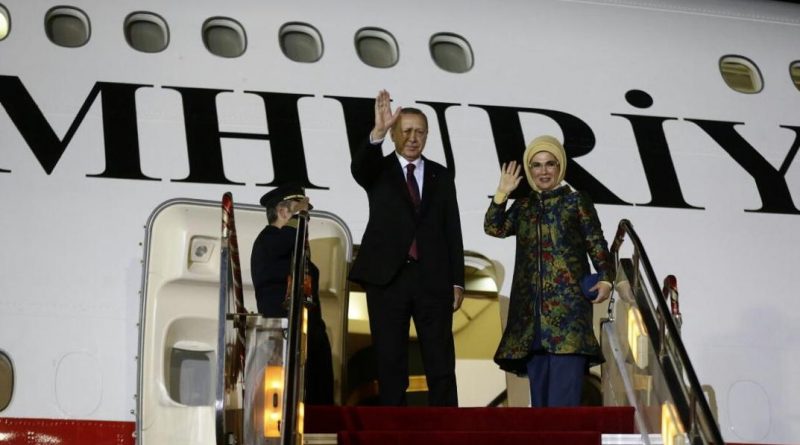 Successful official visit of the President of Turkey in Venezuela ends

This Monday, at night, the President of the Republic of Turkey, Recep Tayyip Erdoğan, ended his official visit to the Bolivarian Republic of Venezuela after having fulfilled a broad work agenda.

During his stay, the Heads of State signed seven new bilateral cooperation agreements in various areas and a political declaration, this from the Sol del Perú room, in the Miraflores Palace.

It should be noted that the Turkish President toured the spaces of the National Pantheon where he paid tribute to the father of the country, Simón Bolívar; he participated in a Business Forum in the José Félix Ribas Room of the Teresa Carreño Theater and was awarded with the Order Liberators of Venezuela.