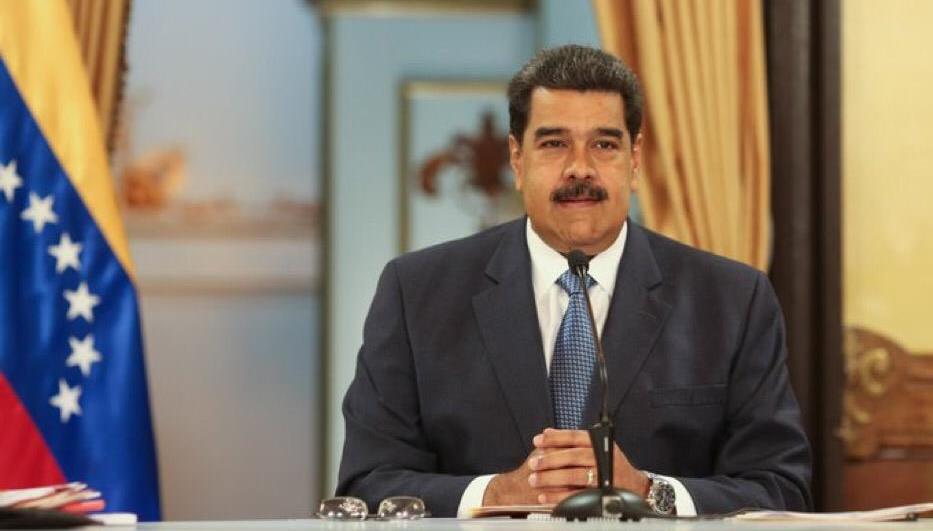 The President of the Bolivarian Republic of Venezuela, Nicolás Maduro, announced on Thursday on the National Radio and Television Network, the increase in the minimum wage by 150%, an adjustment that will take effect on December 1 and which is part of the Plan of Economic Recovery, launched 100 days ago.

From the Miraflores Palace, in a meeting with the economic cabinet, he also informed that the national cryptocurrency, the Petro, will be fixed at a value of 9,000 bolivars and he pointed it out as “the most important saving instrument that exists in the country”.

Similarly, he stressed that bonuses will be paid with the new salary, which indicates that workers will receive the retroactive with the differential of this increase, pensioners will also charge 4,500 sovereign bolivars and regulate payments by fortnight.

For December, it is planned three bonuses to be paid through the Carnet de la Patria, a gift voucher of 2,000 bolivars, the Hogares de la Patria and the Niño Jesús voucher for the middle of the month. In addition 20 thousand tons of pork will be delivered through the Local Supply and Production Committees (CLAP)

The Head of State also announced that they will keep paying the payroll of the public and private sector so that there is no excuse for economic distortion.