This Tuesday, as part of the work agenda held by the President of the Supreme People’s Assembly of the Democratic People’s Republic of Korea, Kim Yong Nam, in order to strengthen ties of cooperation in economic and trade issues and strengthen diplomatic relations, He made a floral offering before the sarcophagus that keeps the mortal remains of our Liberator Simón Bolívar.

In this sense, the high diplomatic authorities of Korea and the Bolivarian Government; the president of the Supreme People’s Assembly, Kim Yong Nam, and the FM of the Bolivarian Republic of Venezuela, Jorge Arreaza, accompanied by the second vice president of the National Constituent Assembly, Tania Díaz and the vice president of International Affairs of the United Socialist Party of Venezuela, Adán Chávez, honored the father of the country, Simón Bolívar, from the National Pantheon in the morning hours.

During the activity the glorious notes of the National Anthem of Korea and Venezuela were performed.

At the same time, the high authority of Korea signed the visitors’ book of the Liberator’s Mausoleum where he reaffirmed its commitment to keep strengthening the ties of brotherhood between the peoples and the struggle of both countries against imperialism.

It is worth mentioning that the Foreign Minister Jorge Arreaza held a bilateral meeting with the President of the Popular Assembly, Kim Yong Nam, on Monday when he arrived in the homeland of Bolívar. 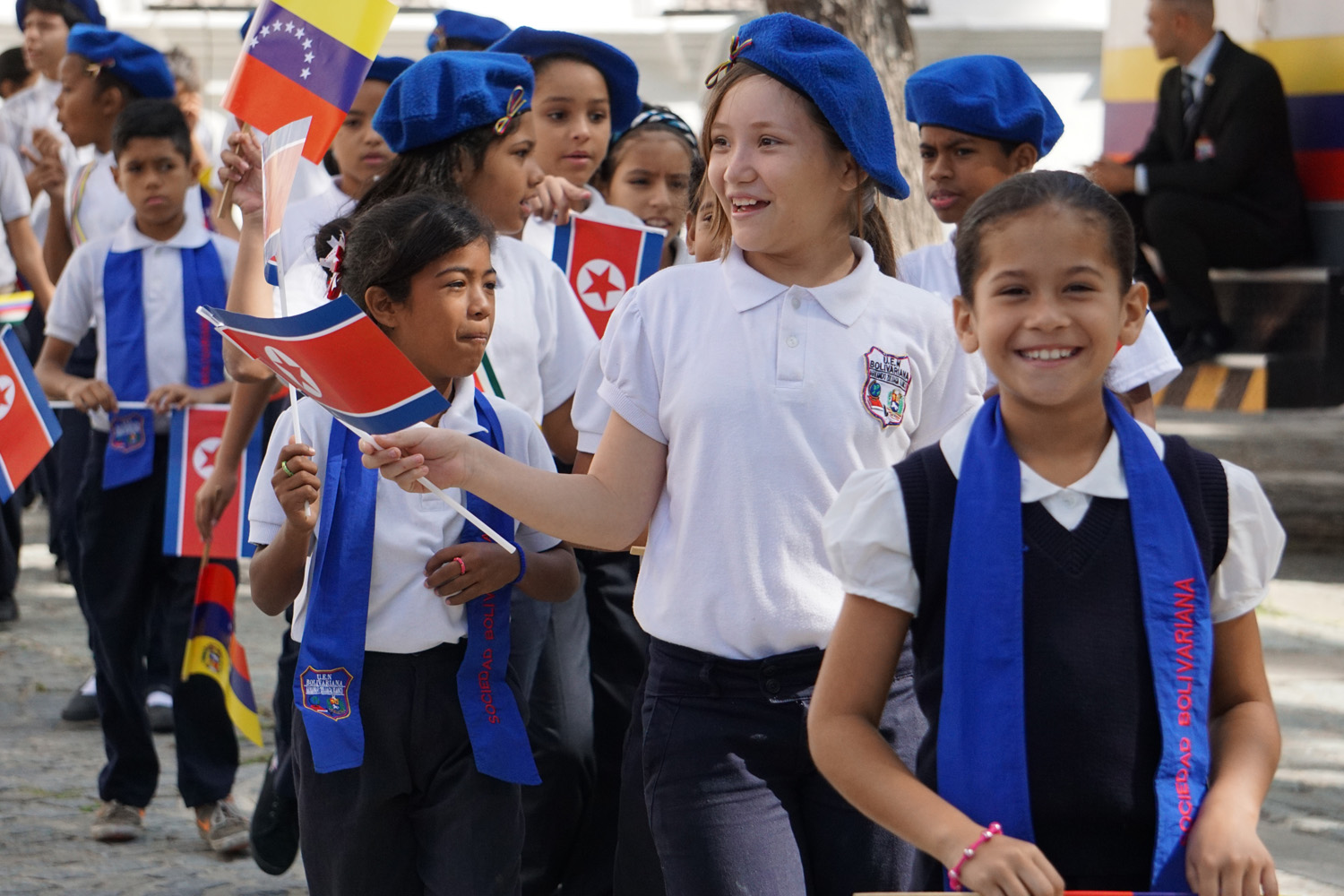 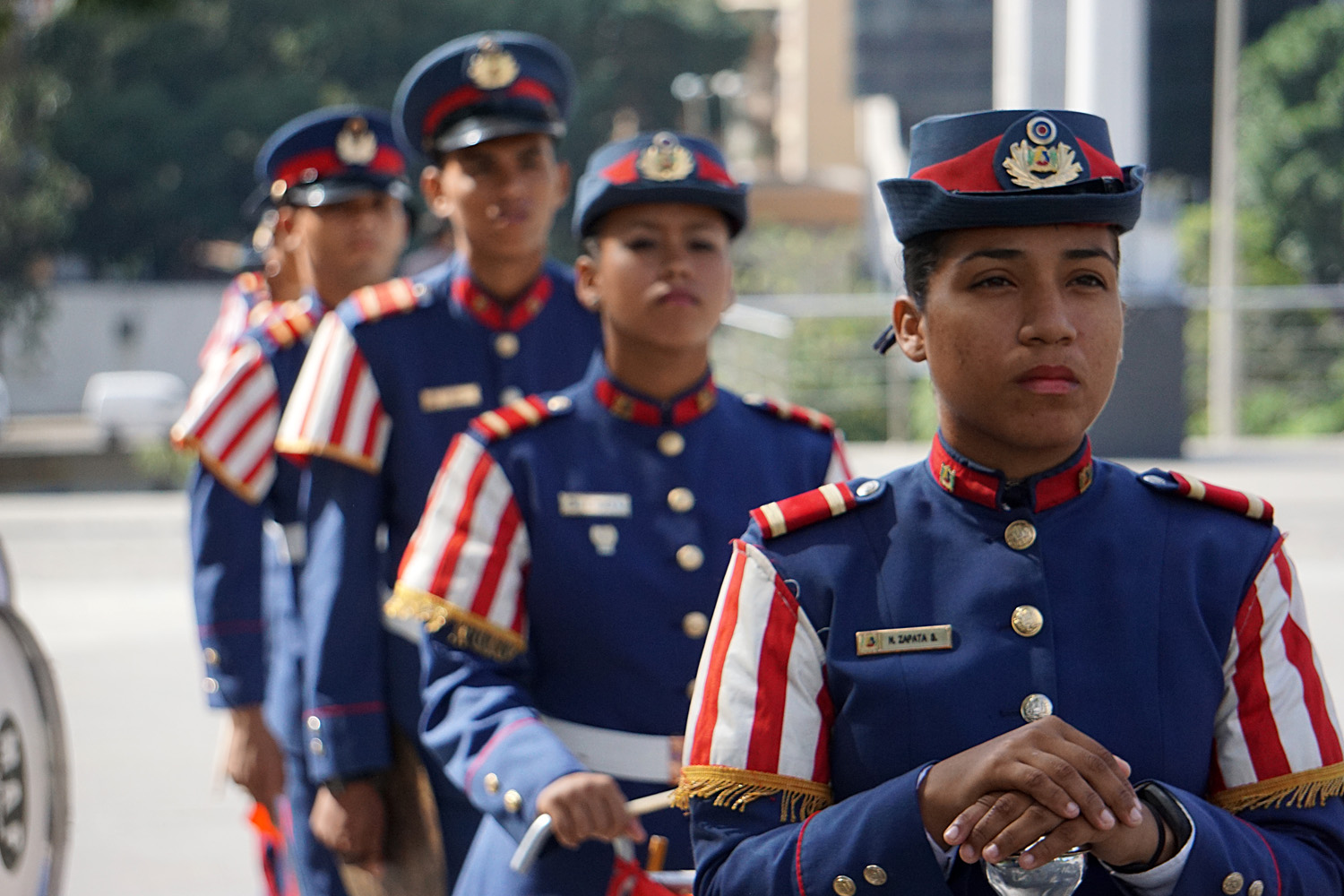 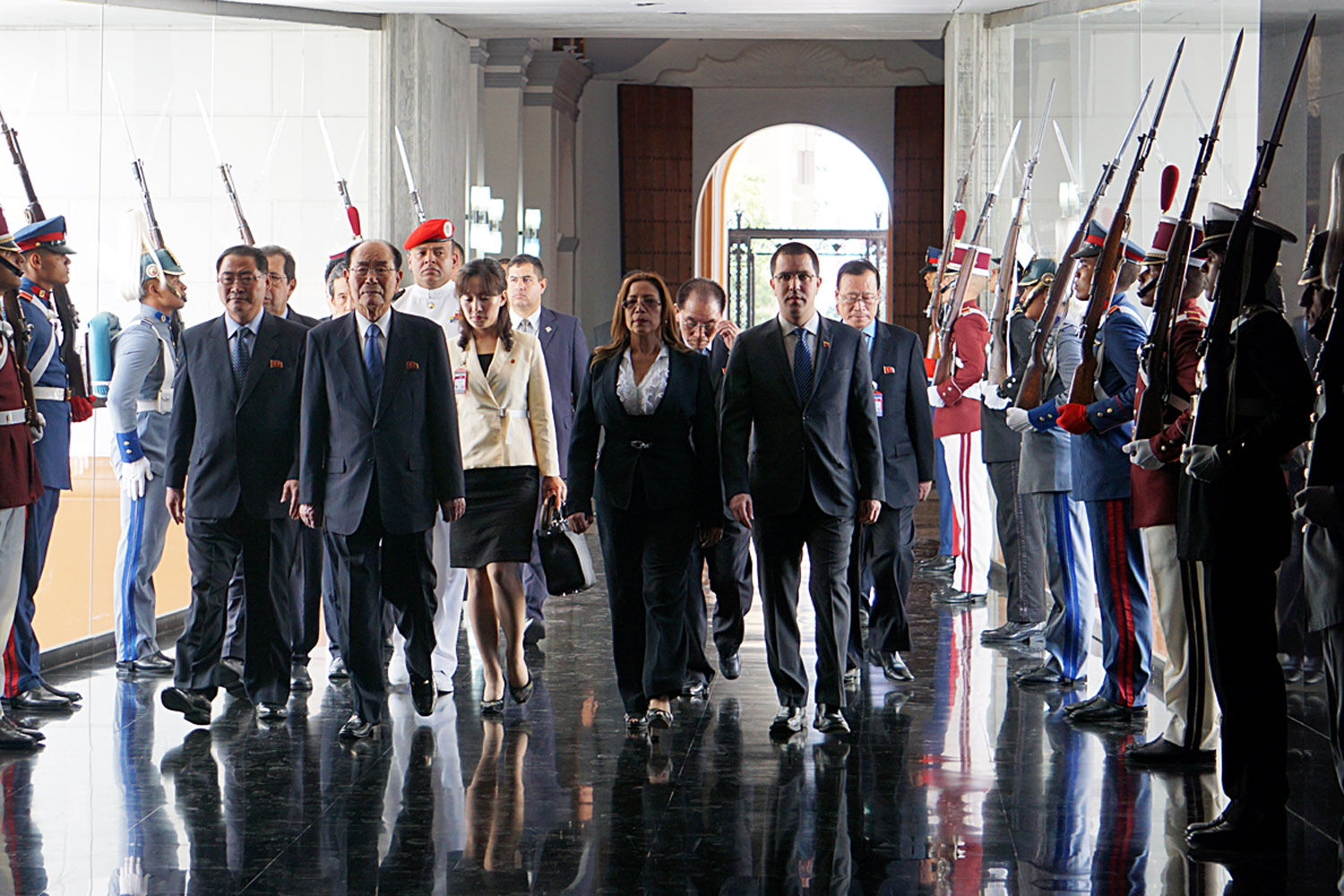 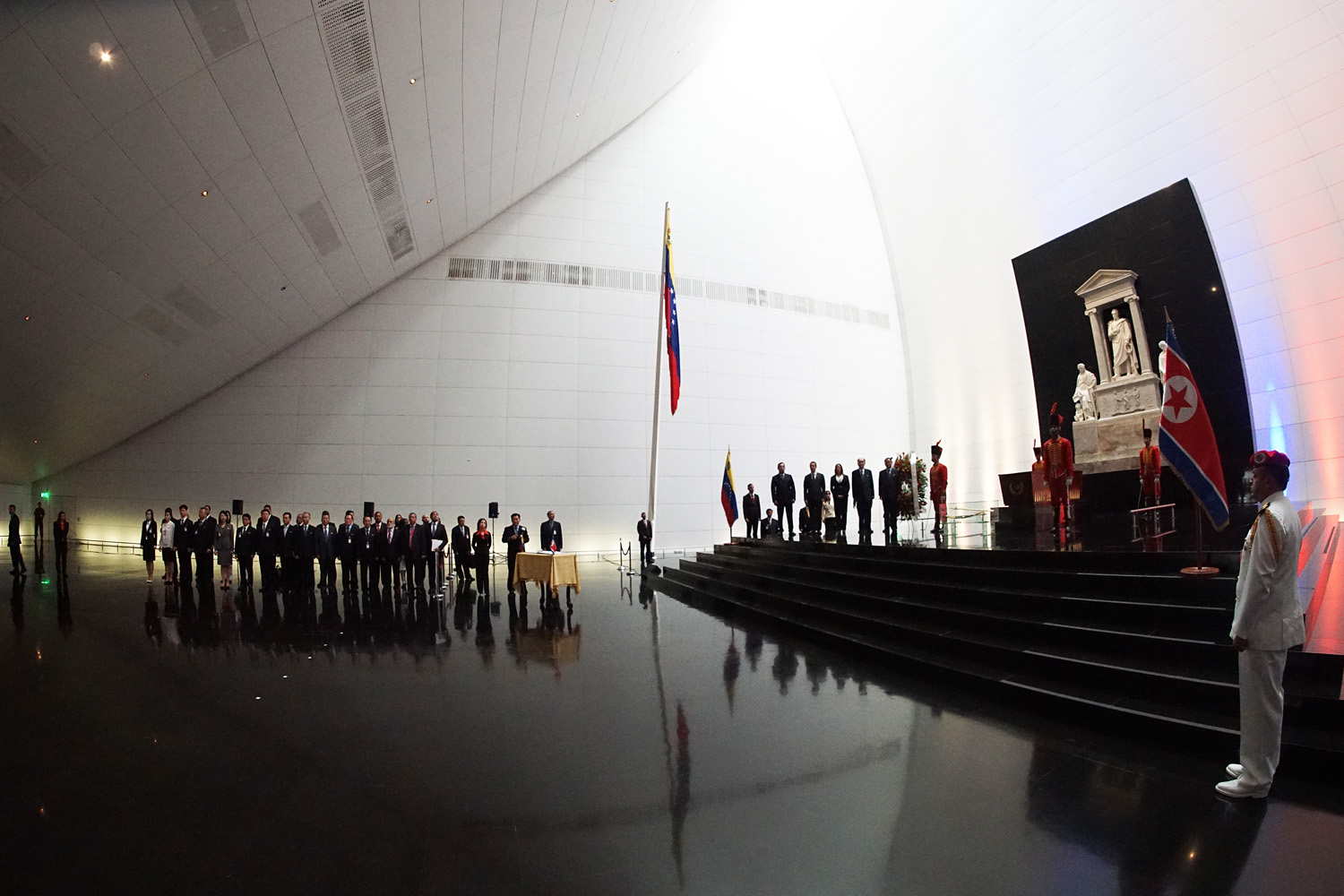 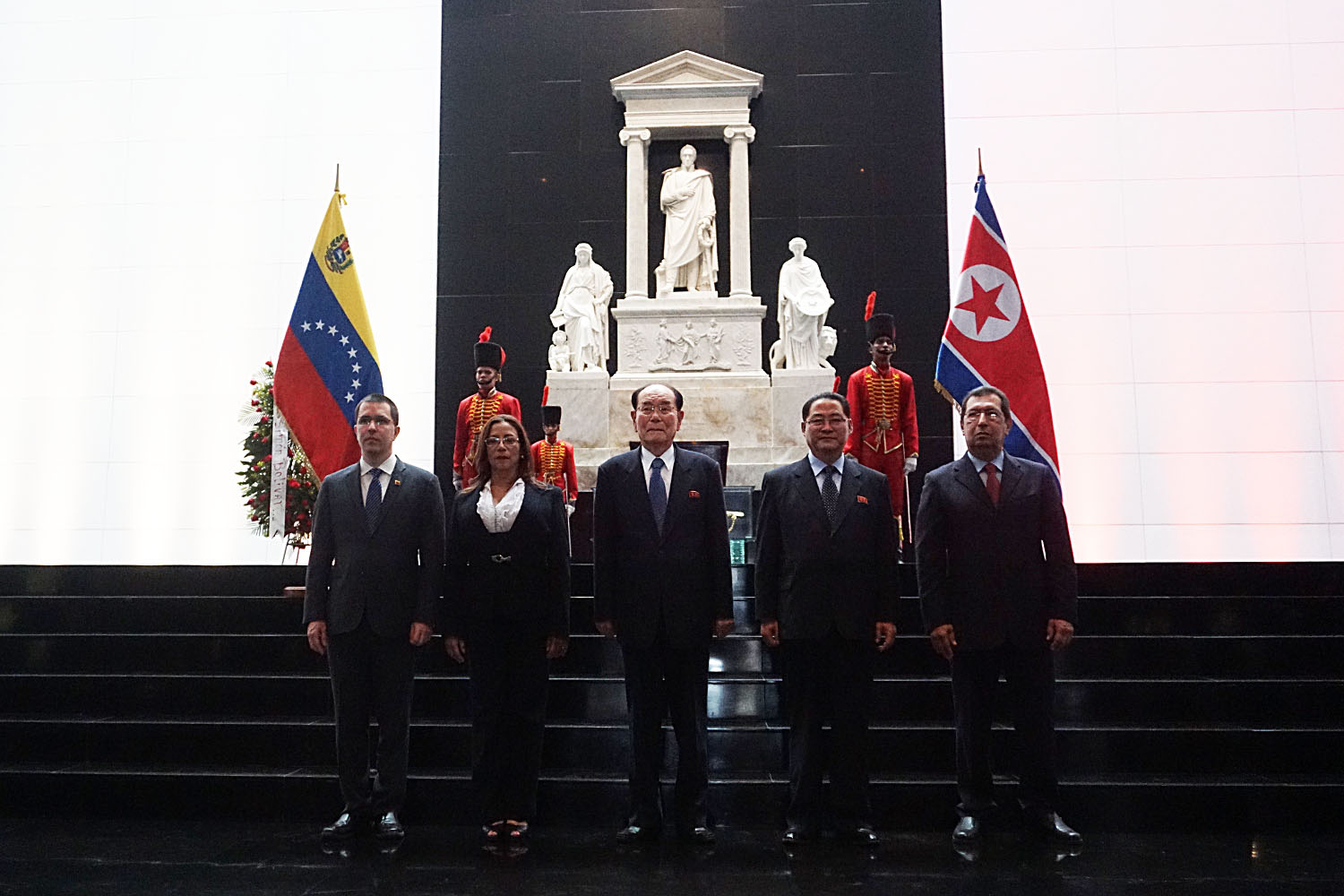