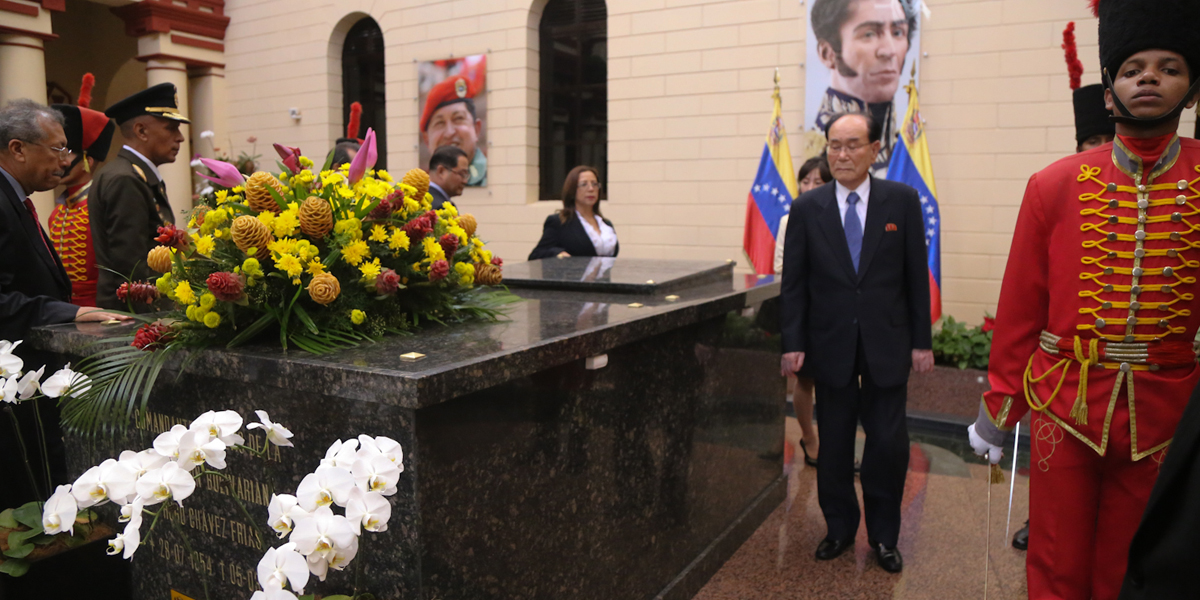 The President of the Supreme Assembly of the Democratic People’s Republic of Korea, Kim Yong Nam, visited this afternoon the resting place of the mortal remains of Commander Hugo Chávez, in the Mountain Barracks 4F, located in the Monte Piedad sector in the parish January 23.

The first vice president of the National Constituent Assembly, Tania Díaz, was present at the visit, as wel as the Vice President of International Affairs of the United Socialist Party of Venezuela; Adán Chávez, the second vice president of the ANC, Gladys Requena and the Vice-minister for Asia, Middle East and Oceania of the People’s Power Ministry for Foreign Reations, Rubén Darío Molina.

This is an activity that Kim Yong Nam, President of the Supreme People’s Assembly of the Democratic People’s Republic of Korea, has as part of the work agenda, in order to strengthen cooperation ties in economic and trade issues and strengthen diplomatic relations.

It should be noted that Venezuela is the first destination set by the high authority to begin its work tour of Latin America, which also includes Cuba and Mexico. 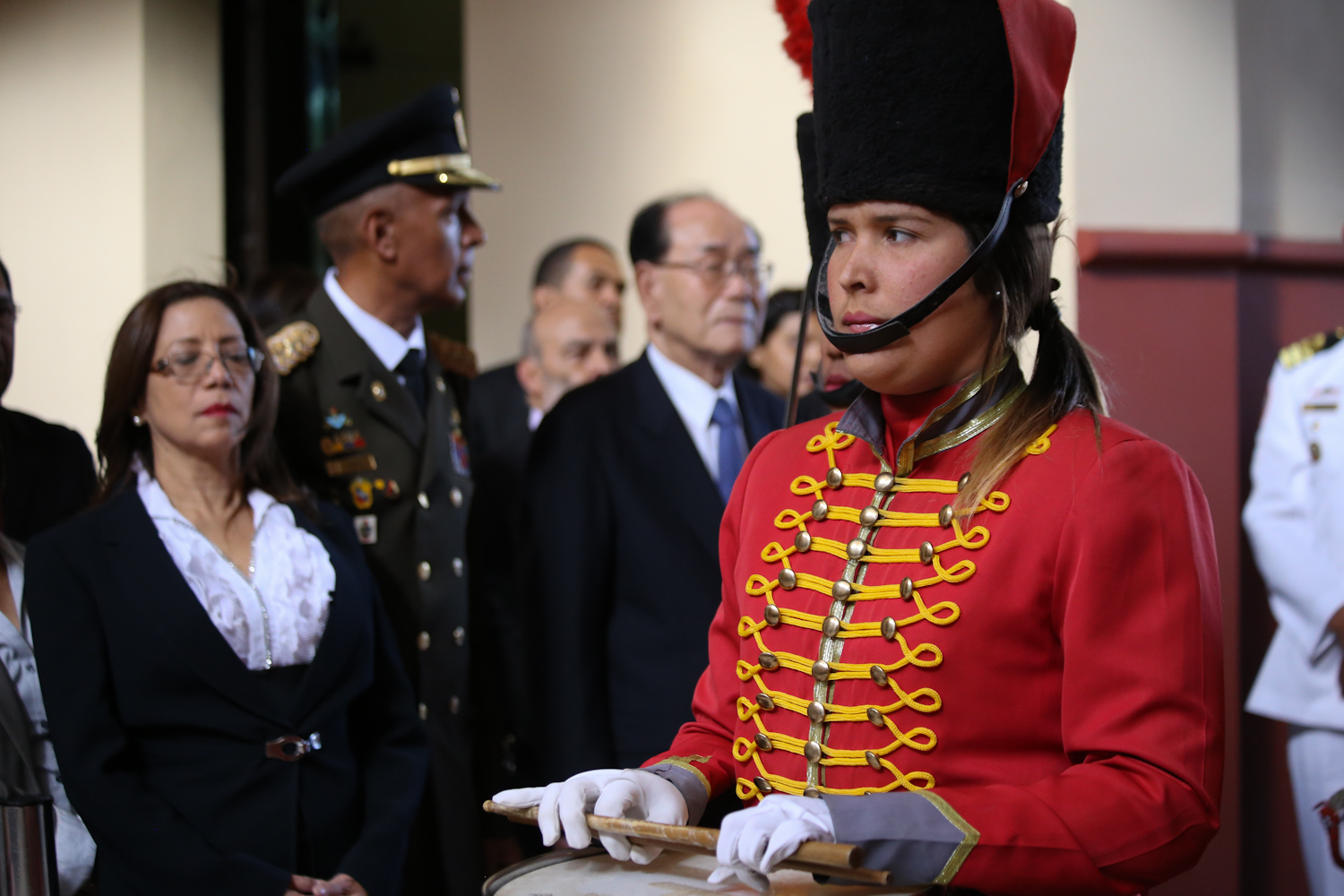 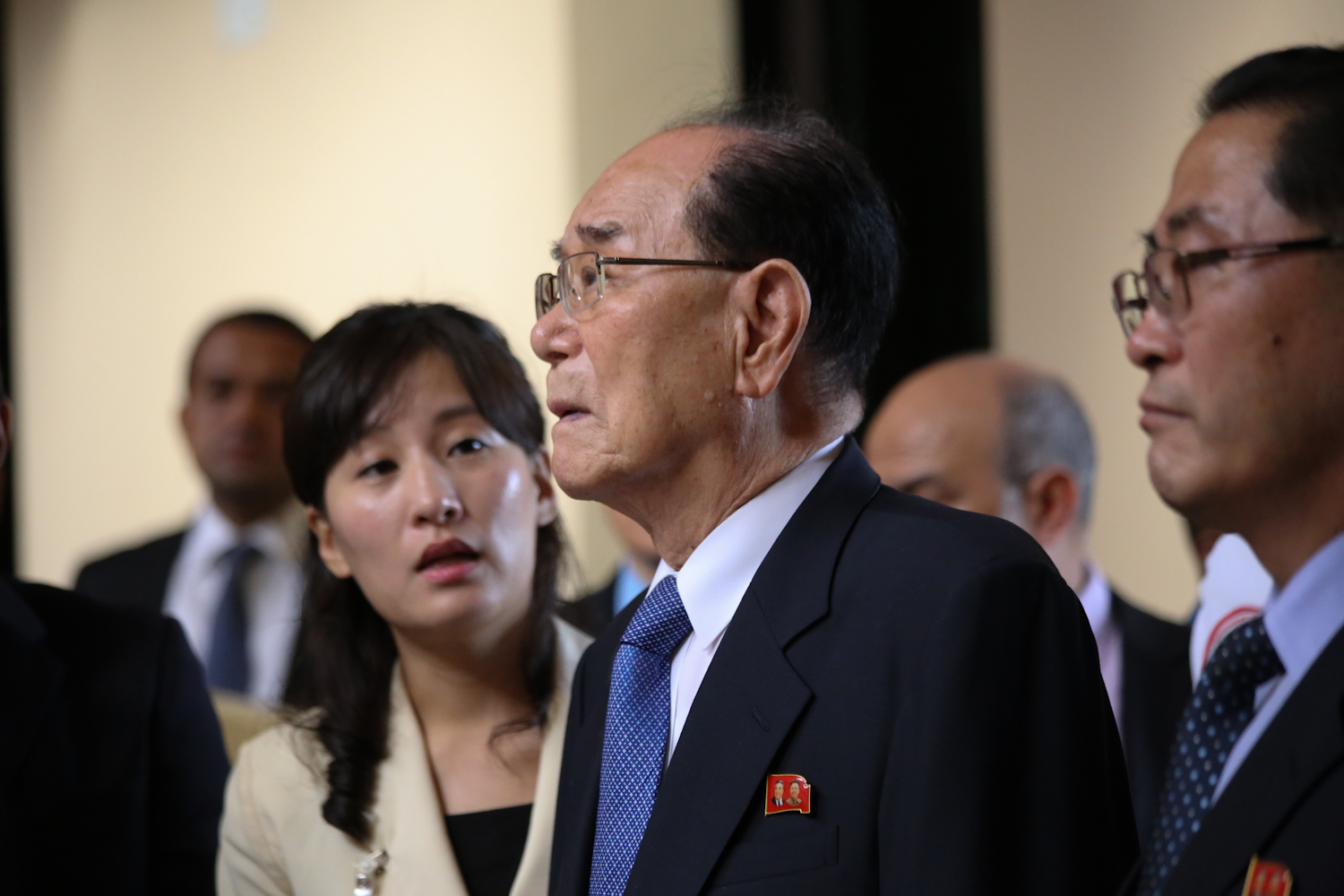 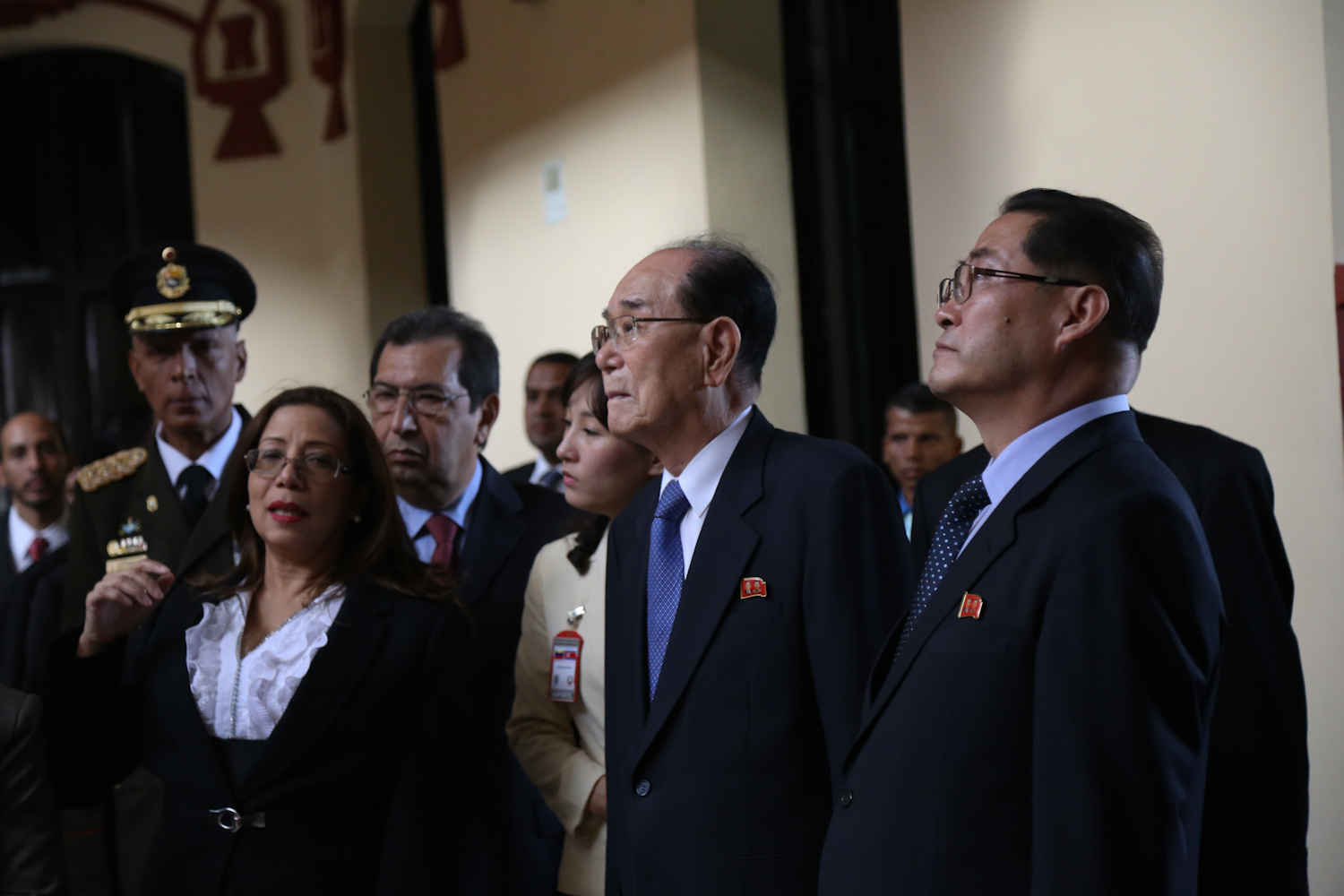 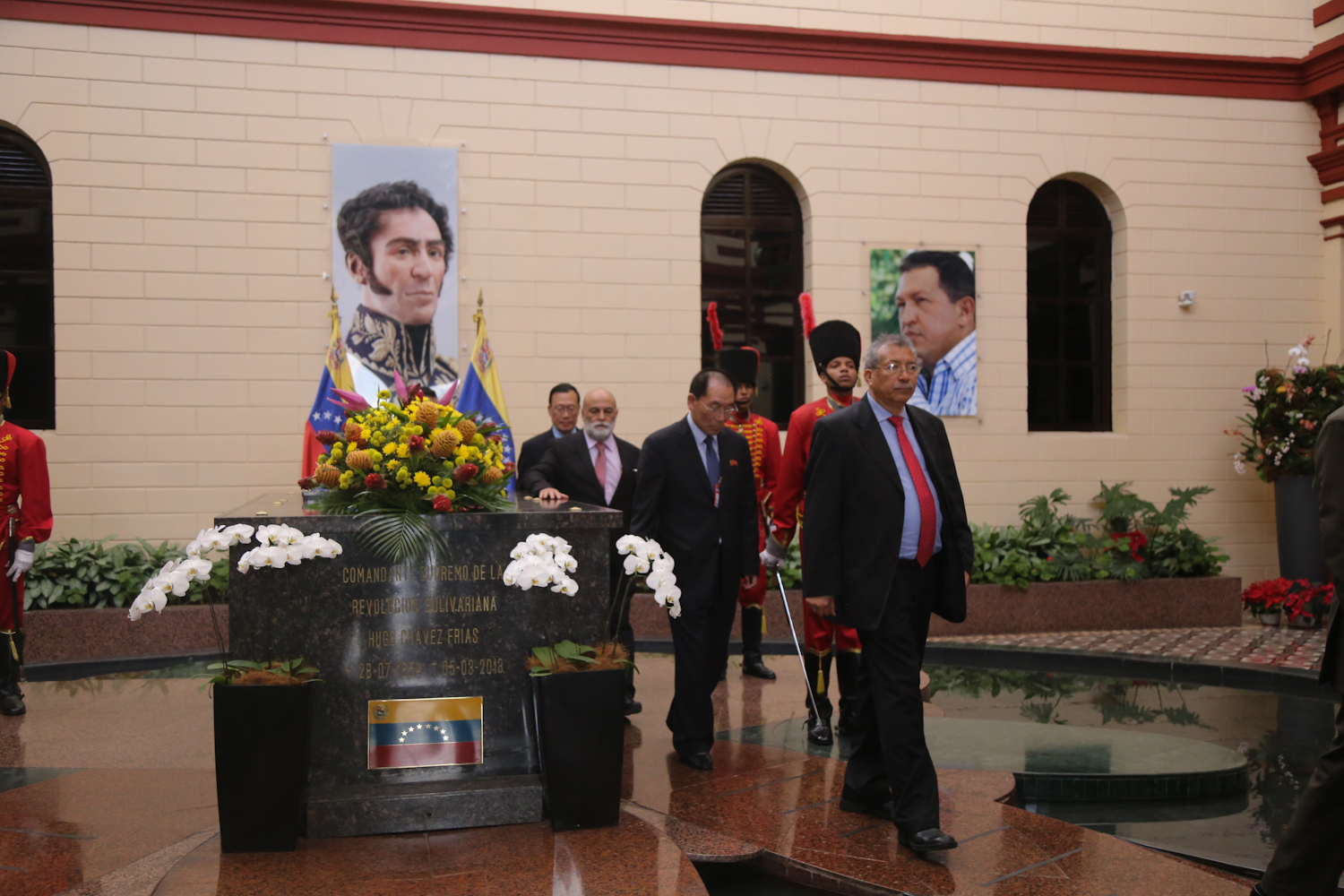 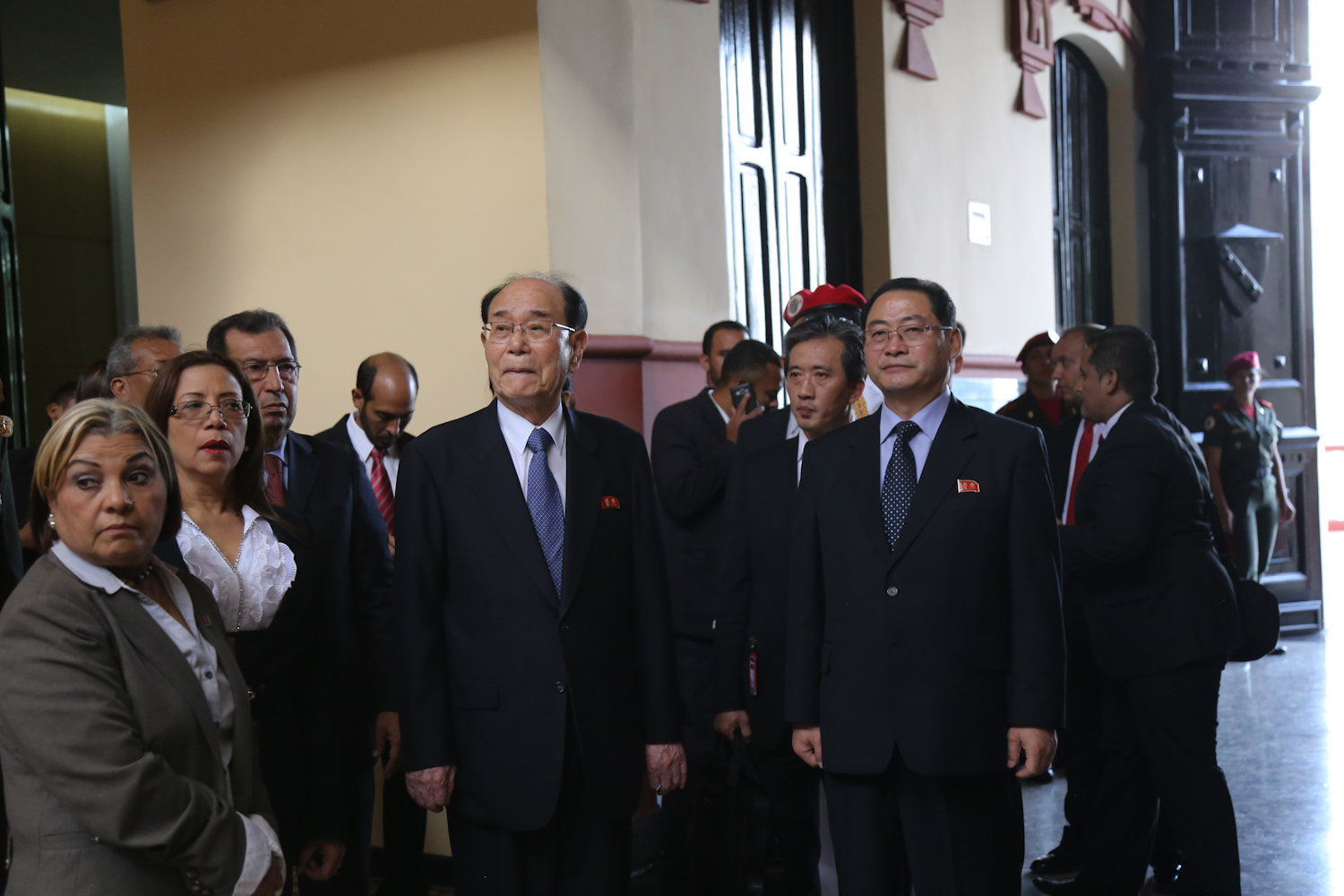 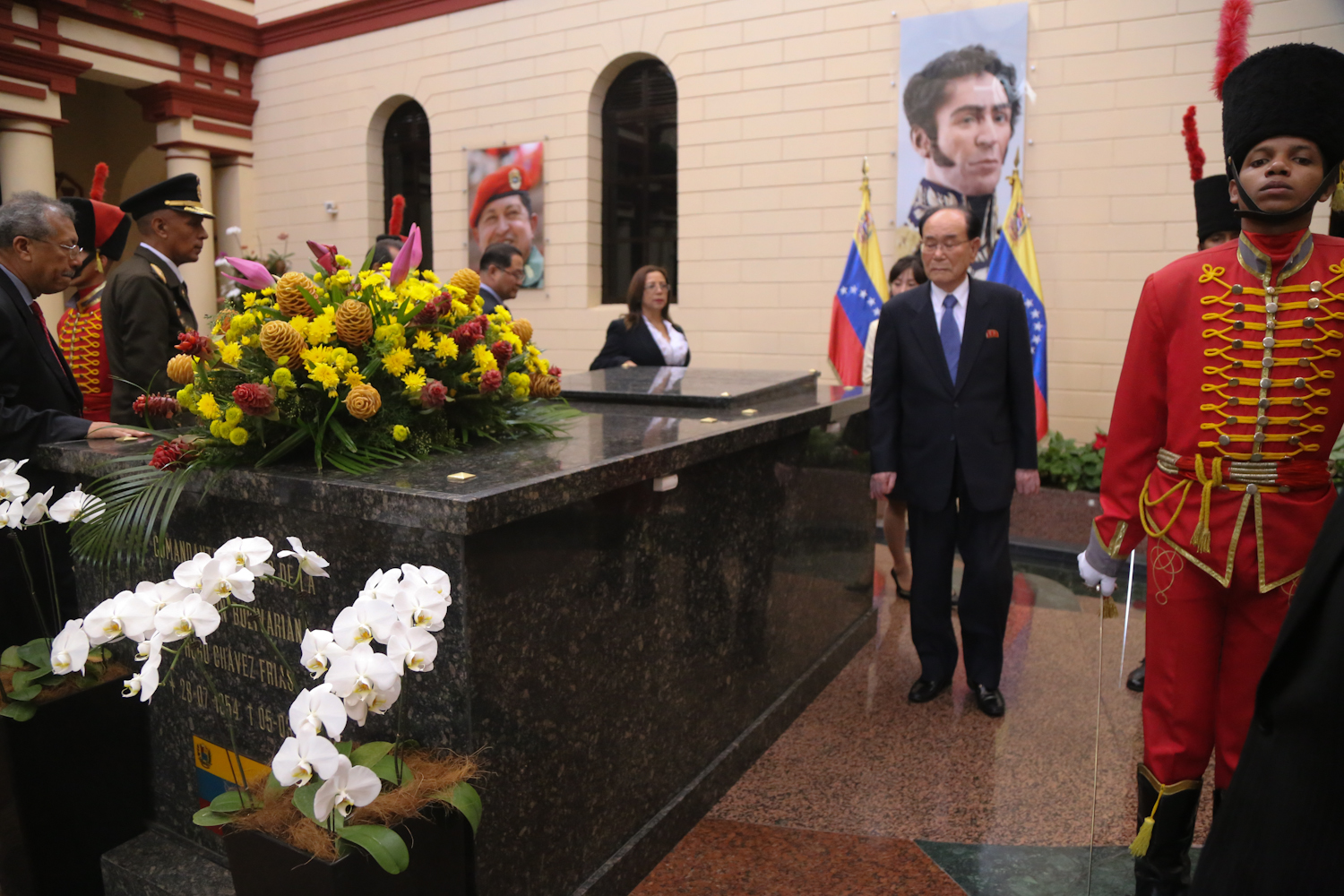 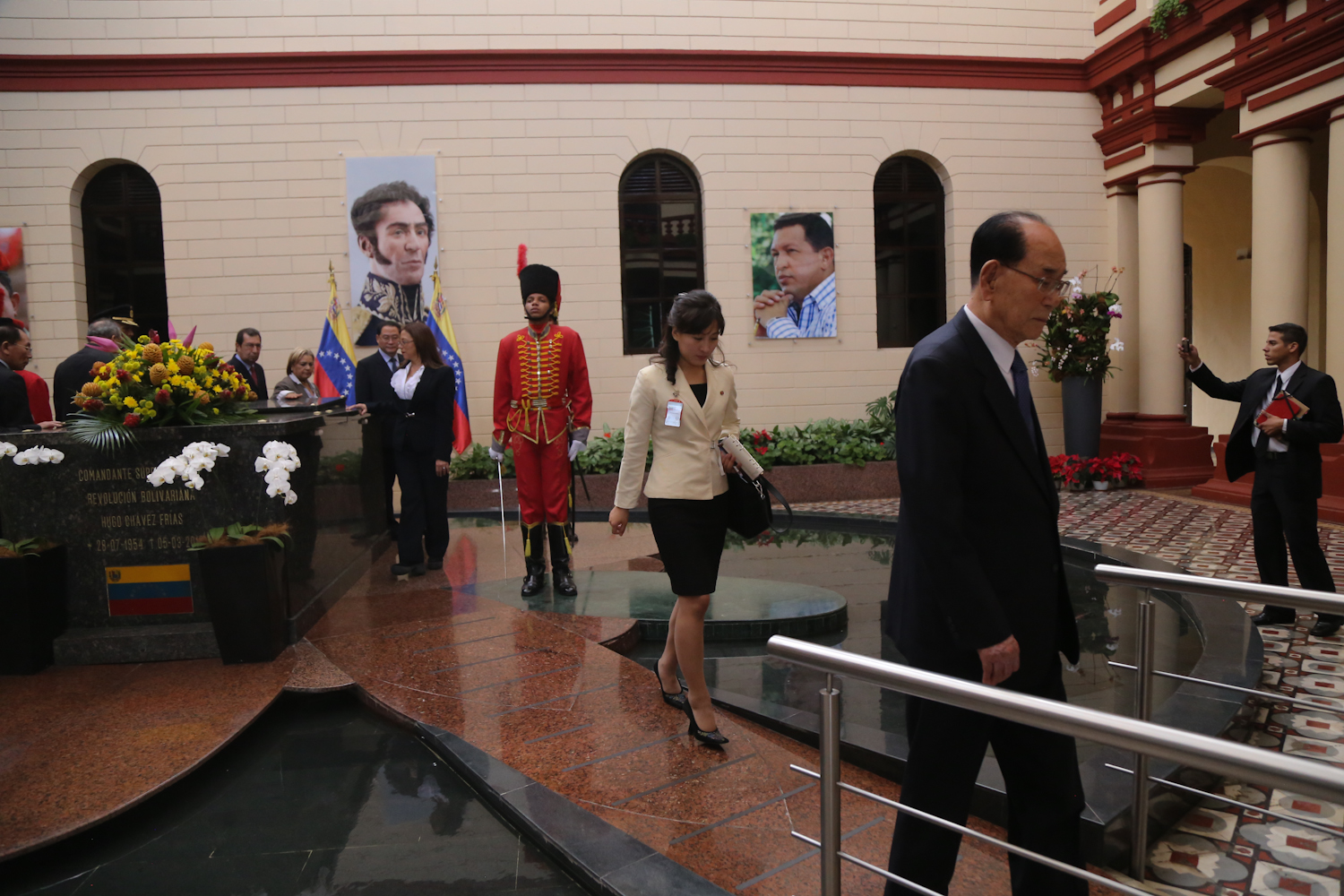 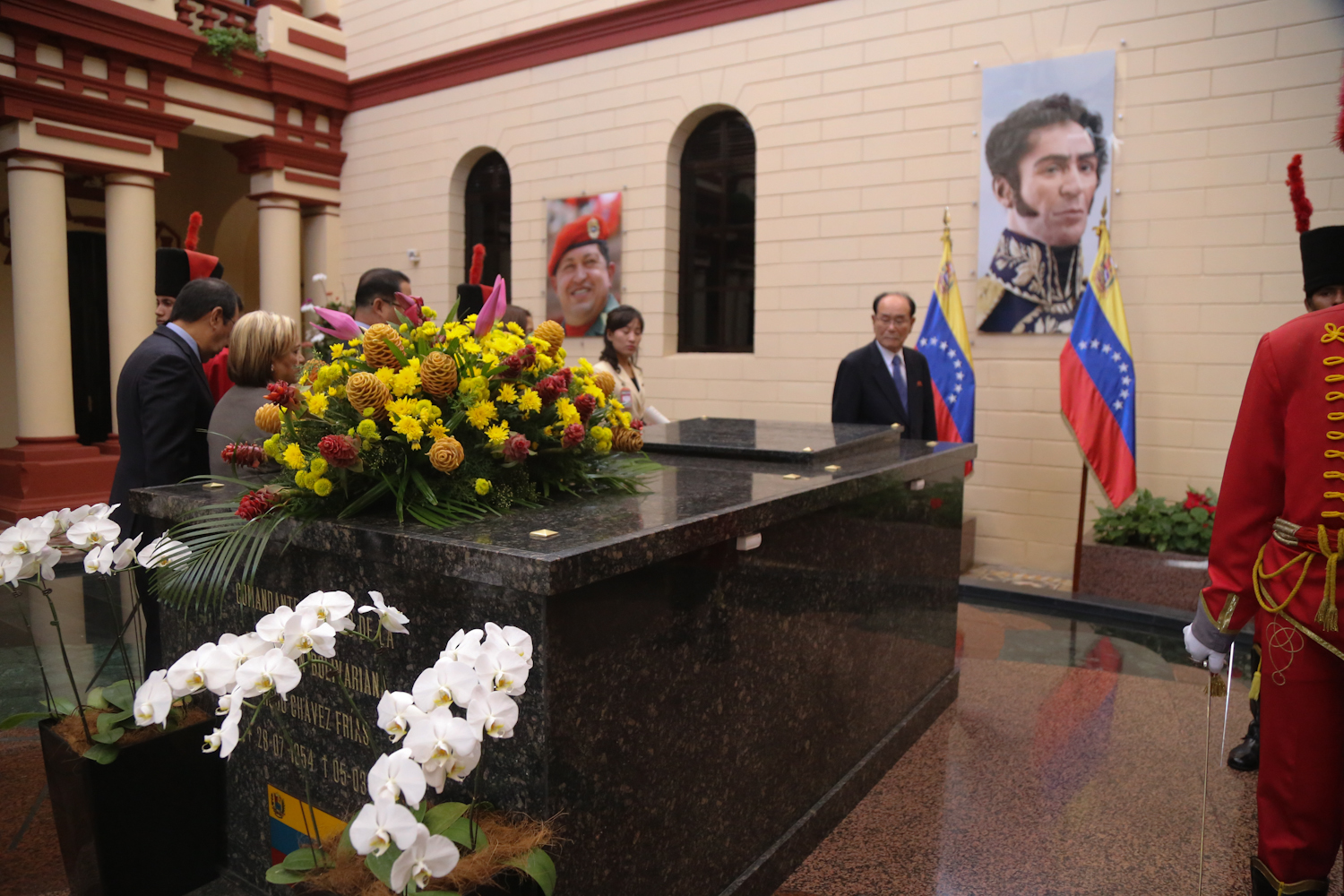 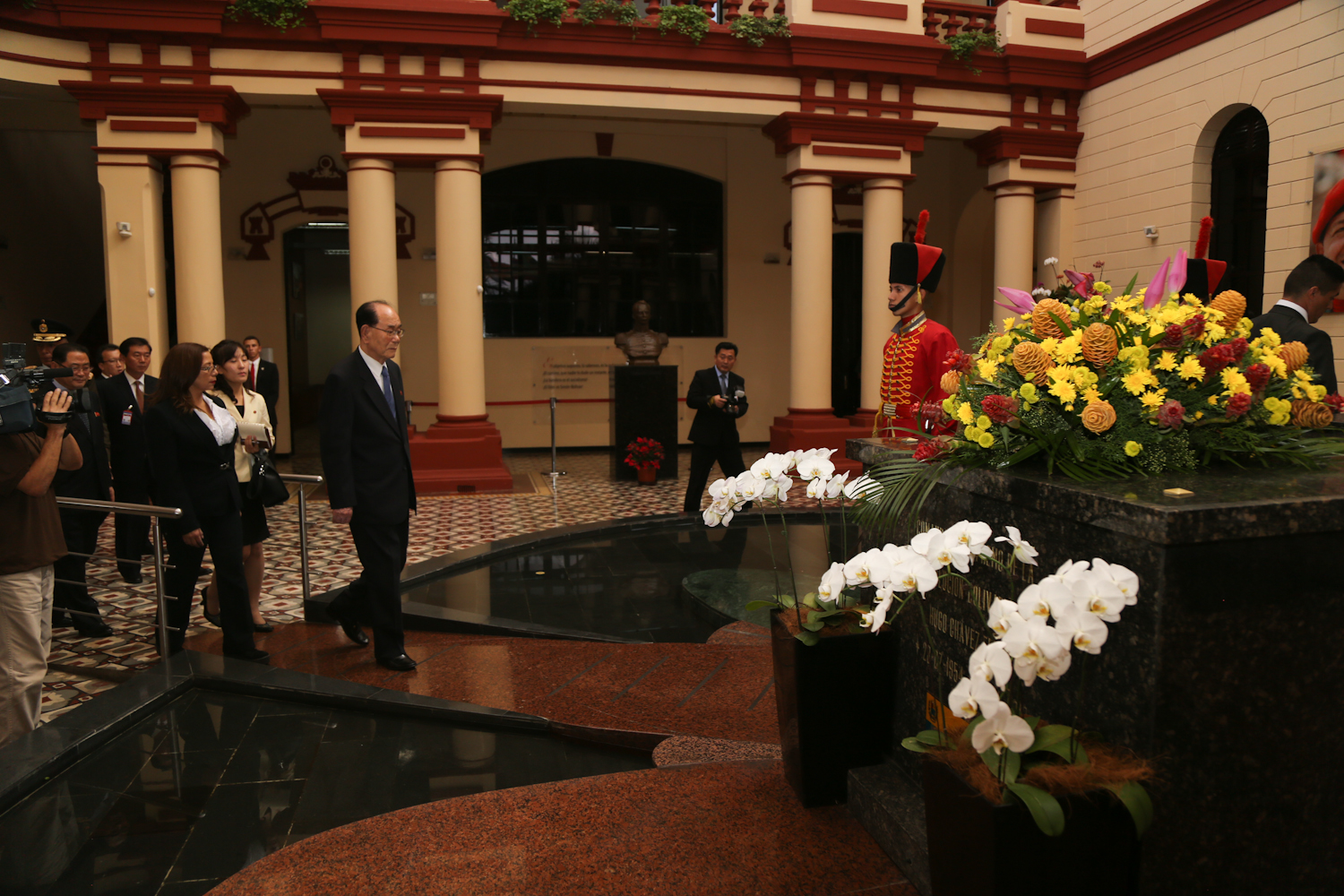 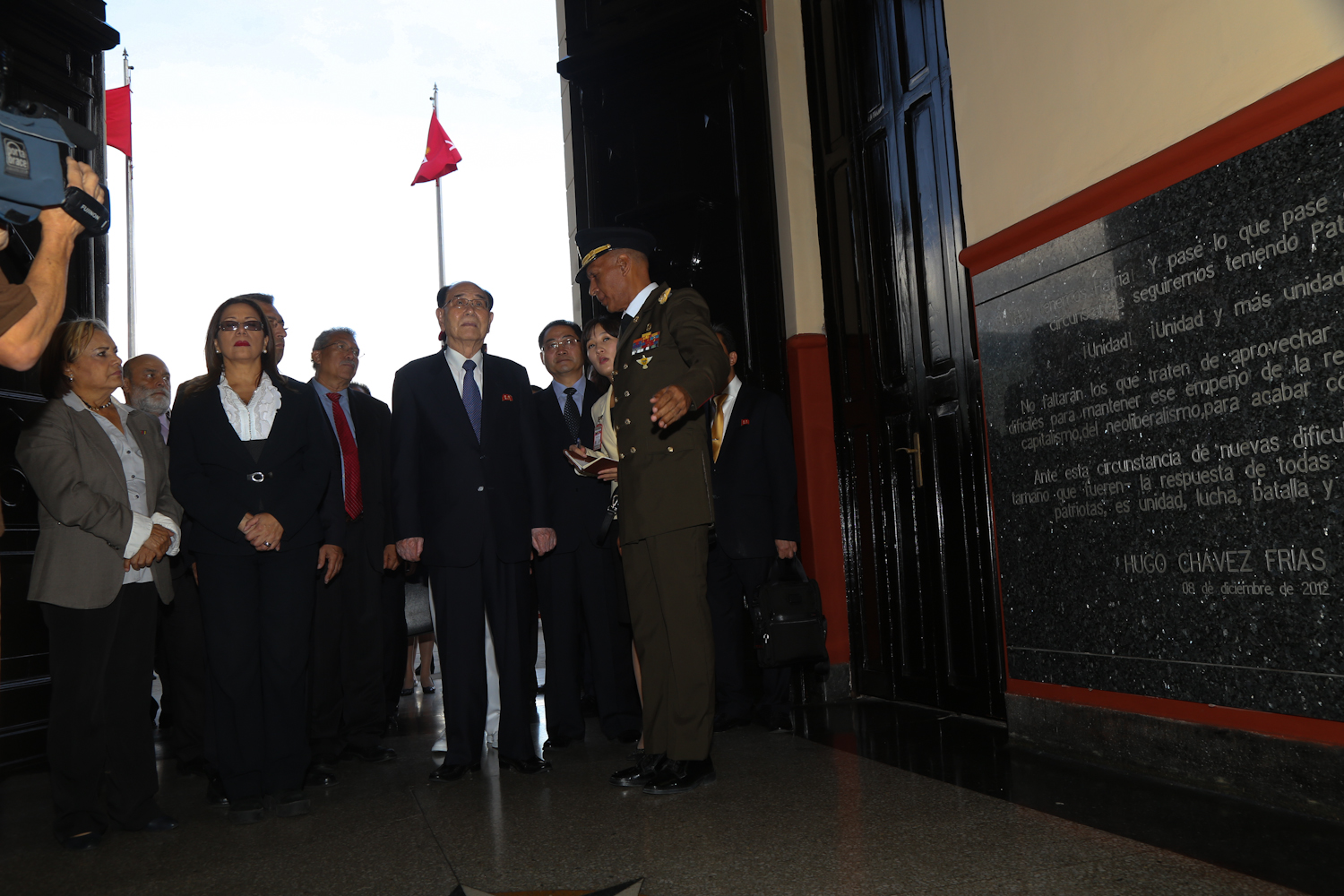 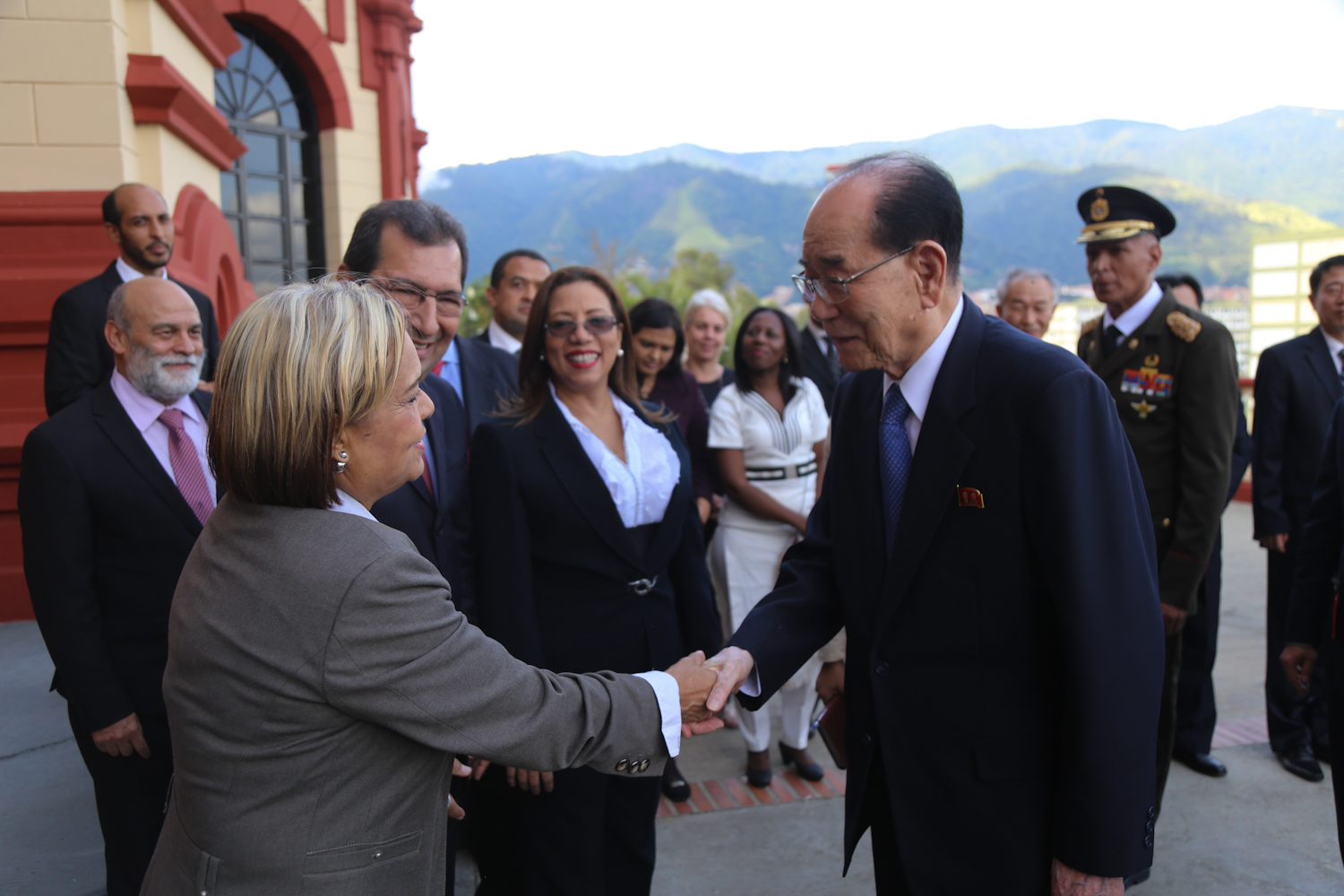 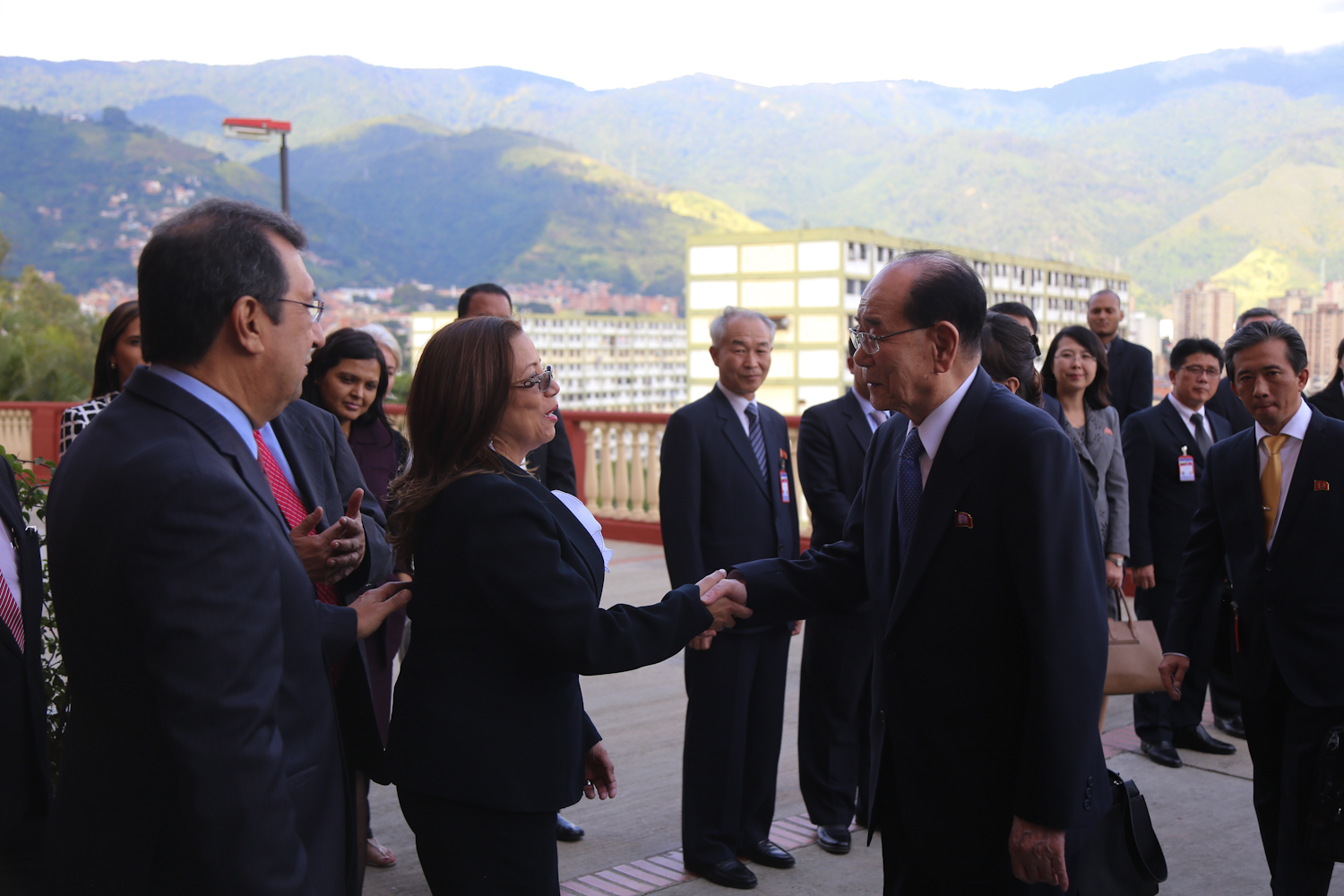 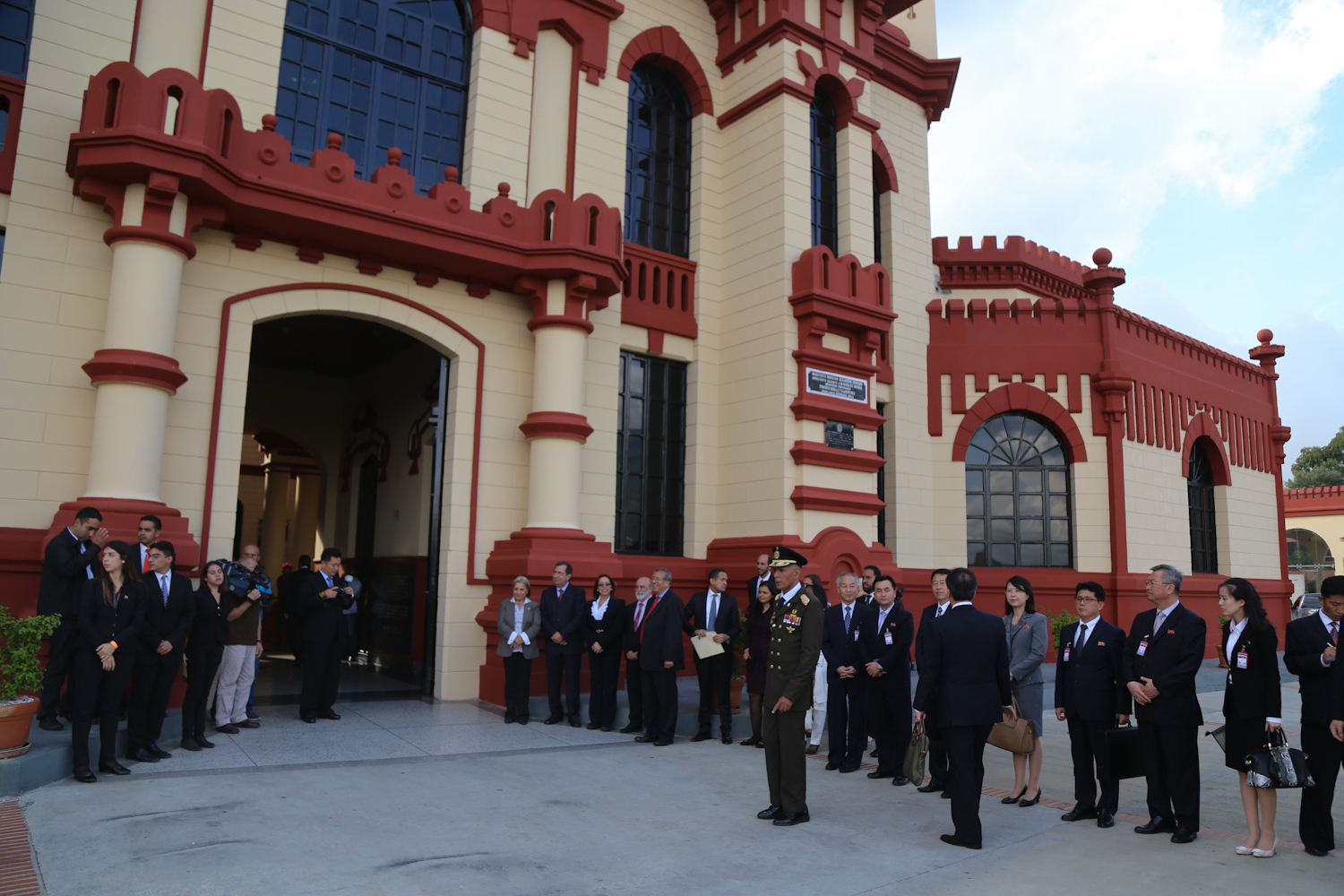 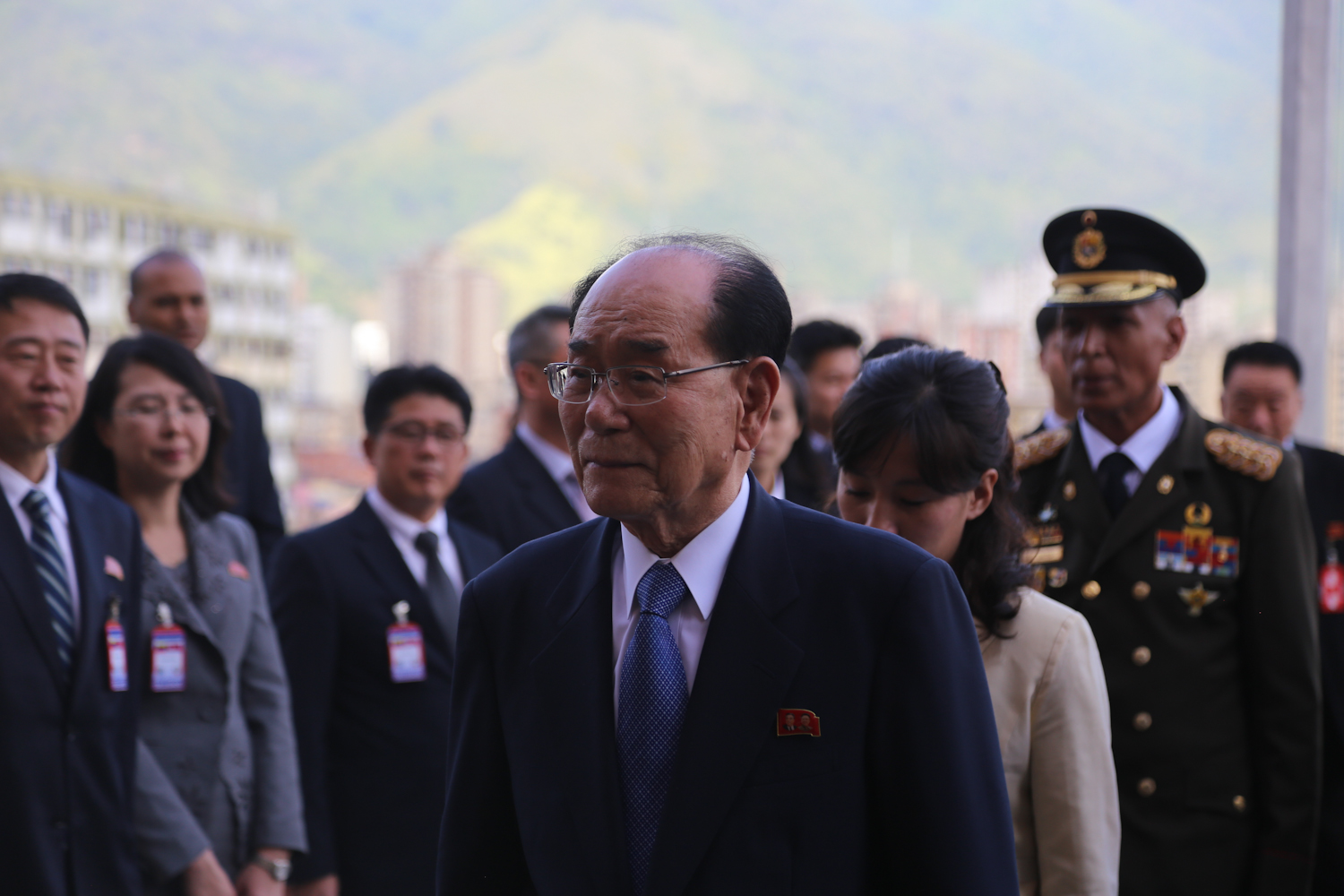 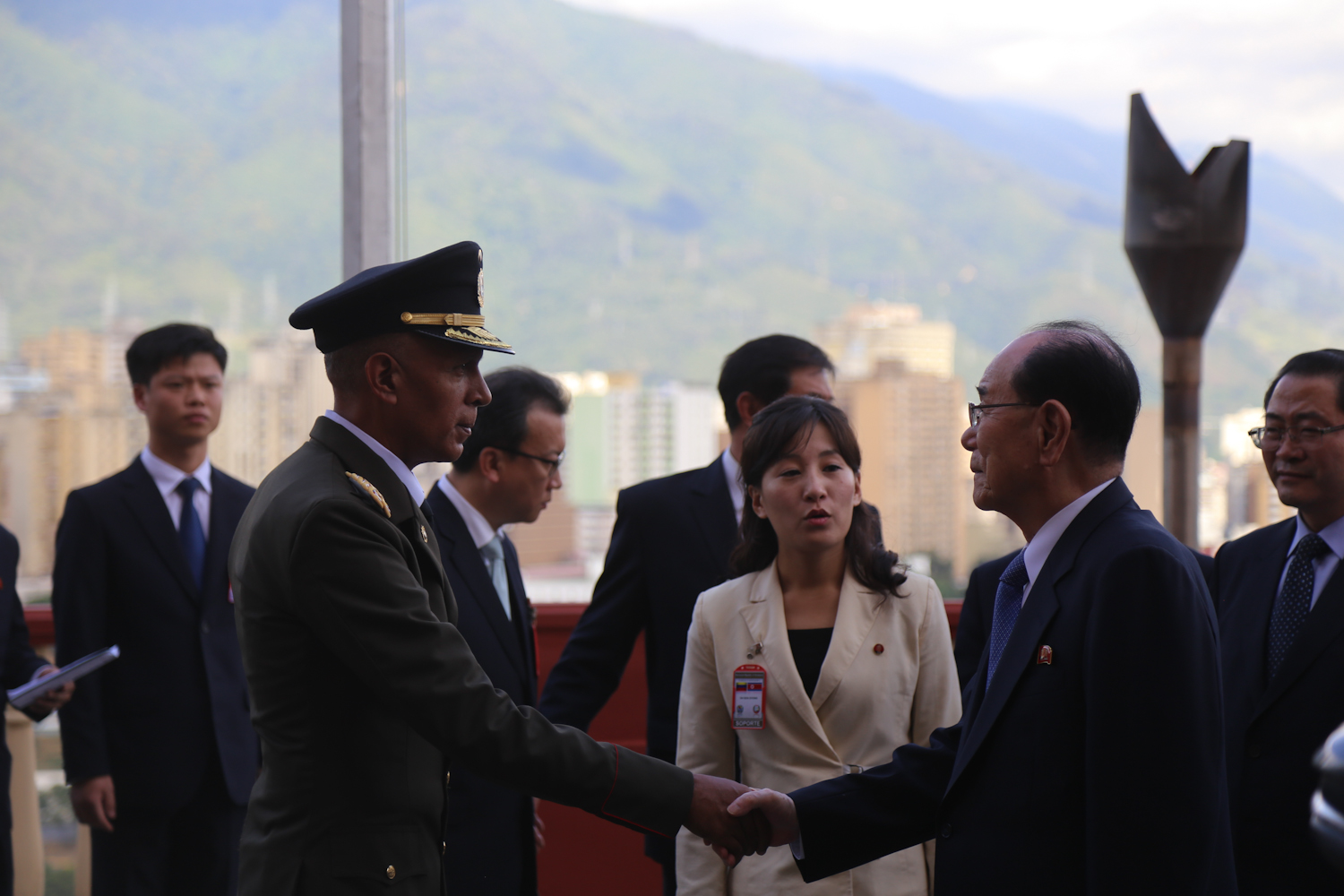 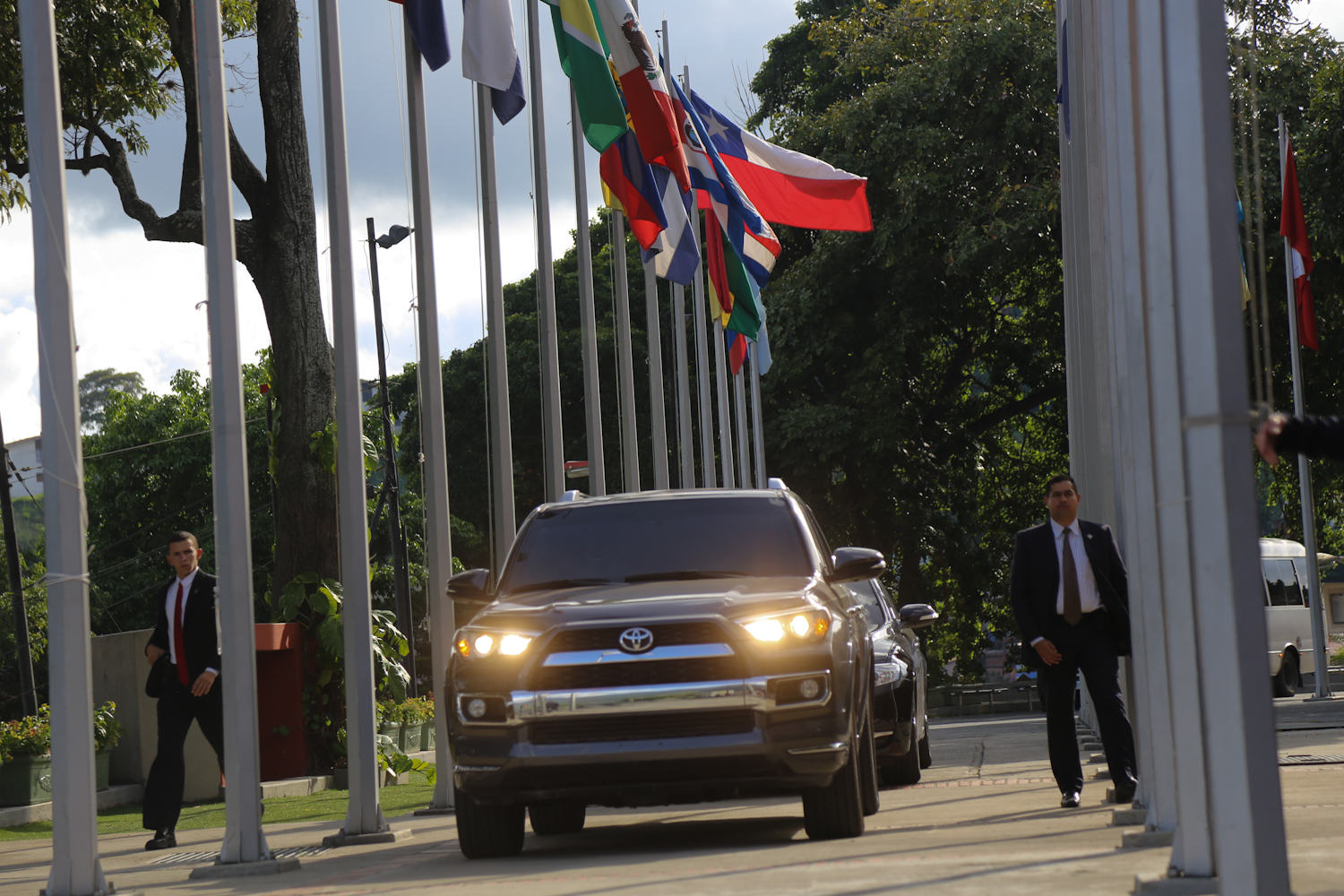 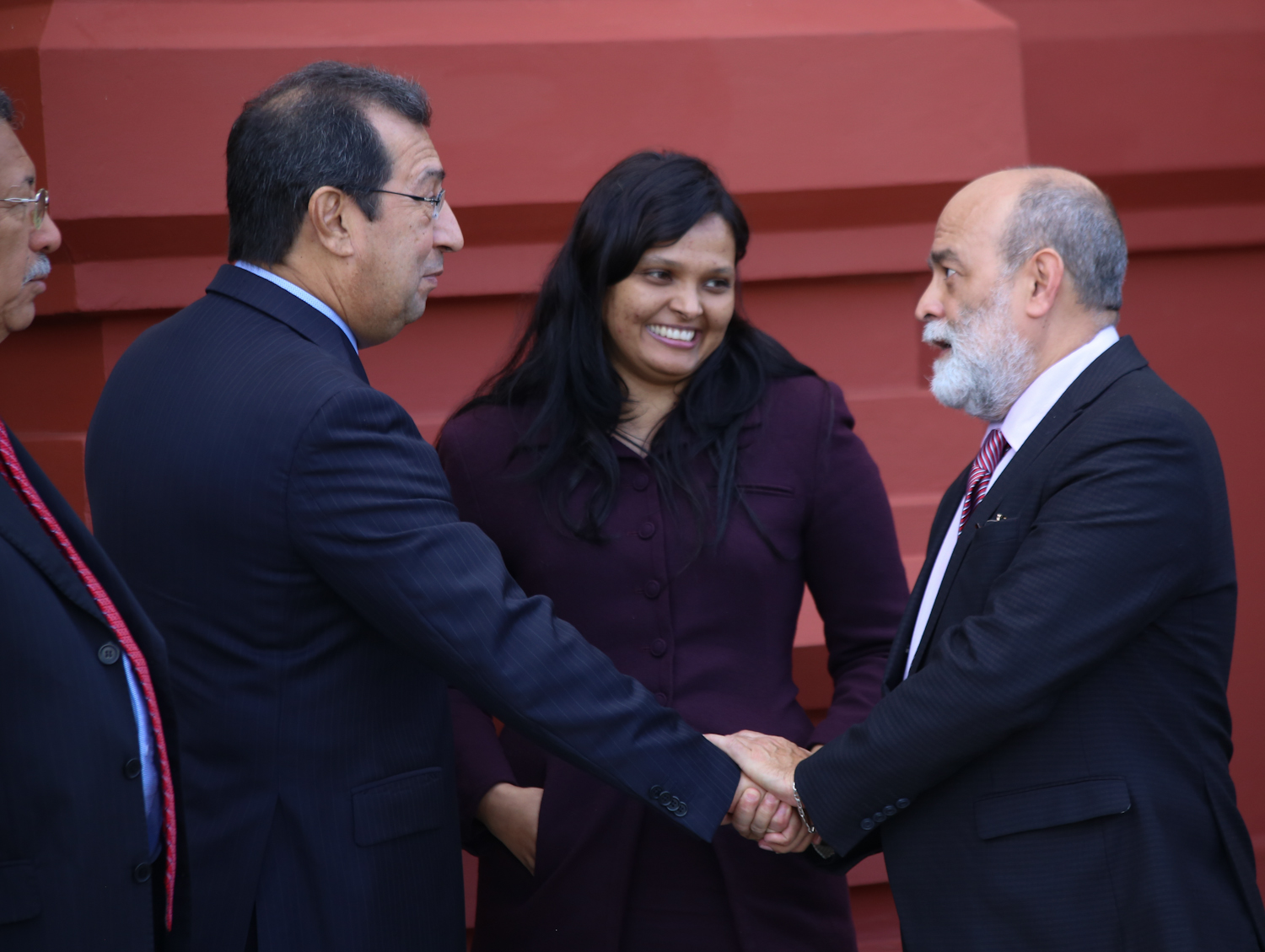 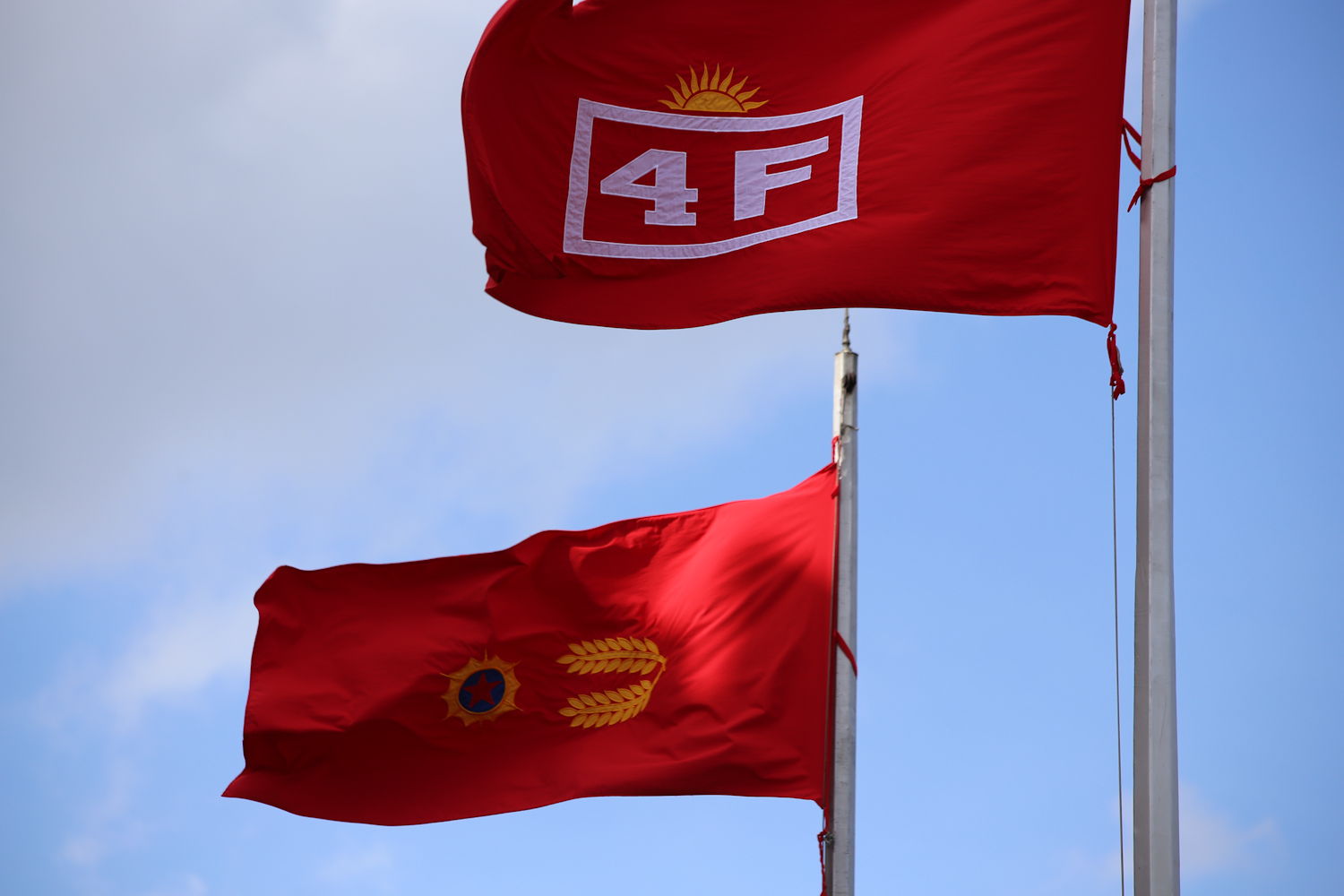 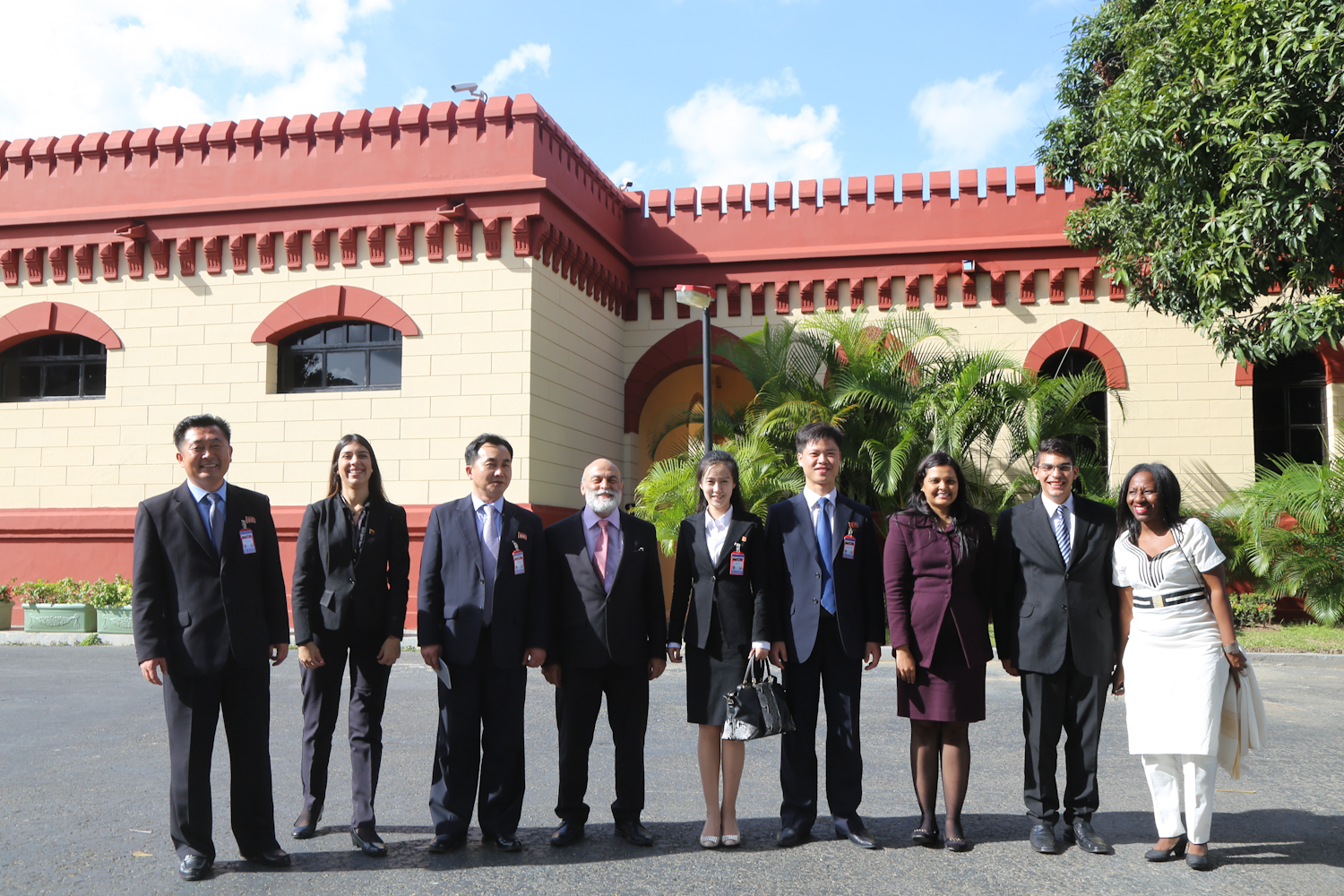 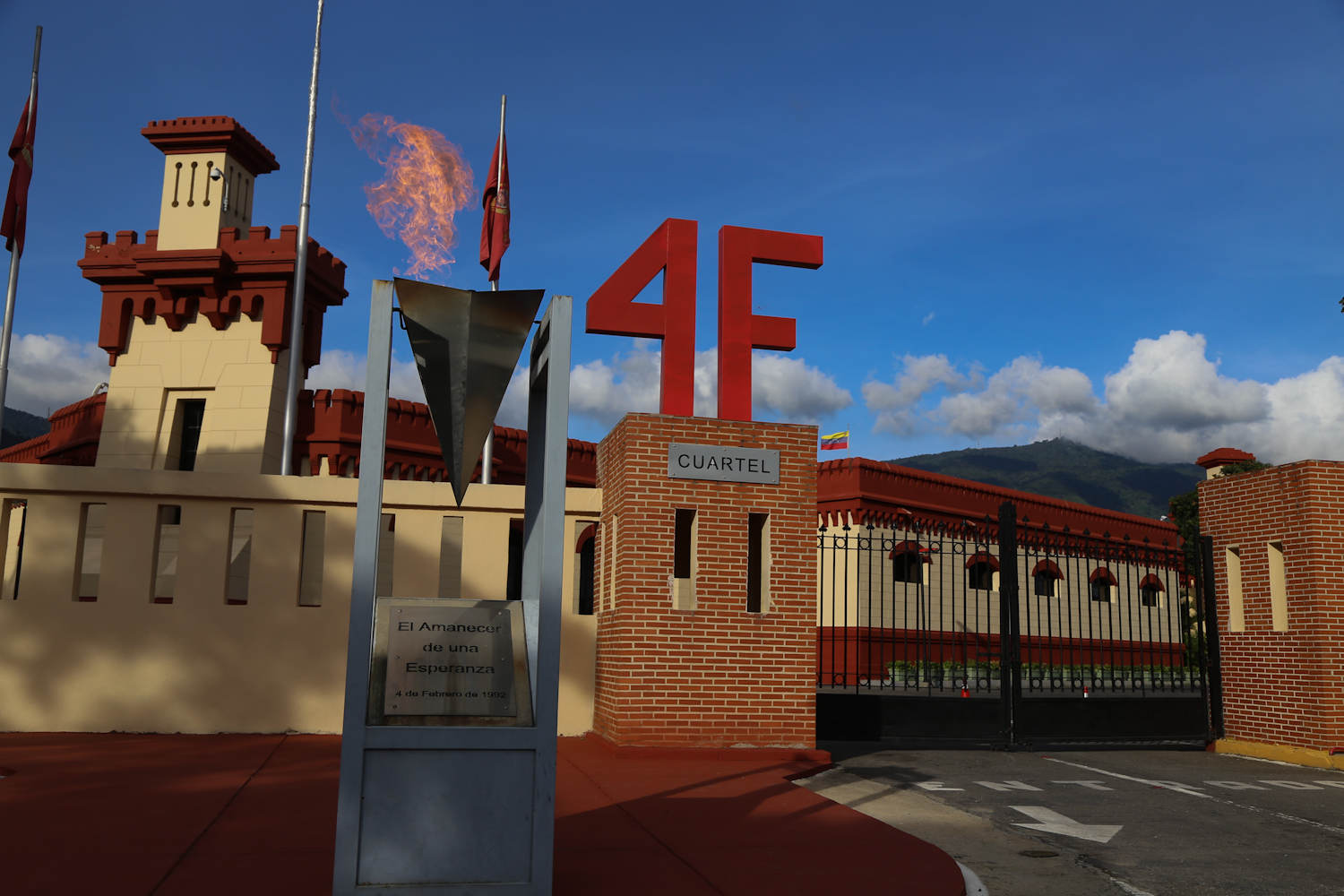 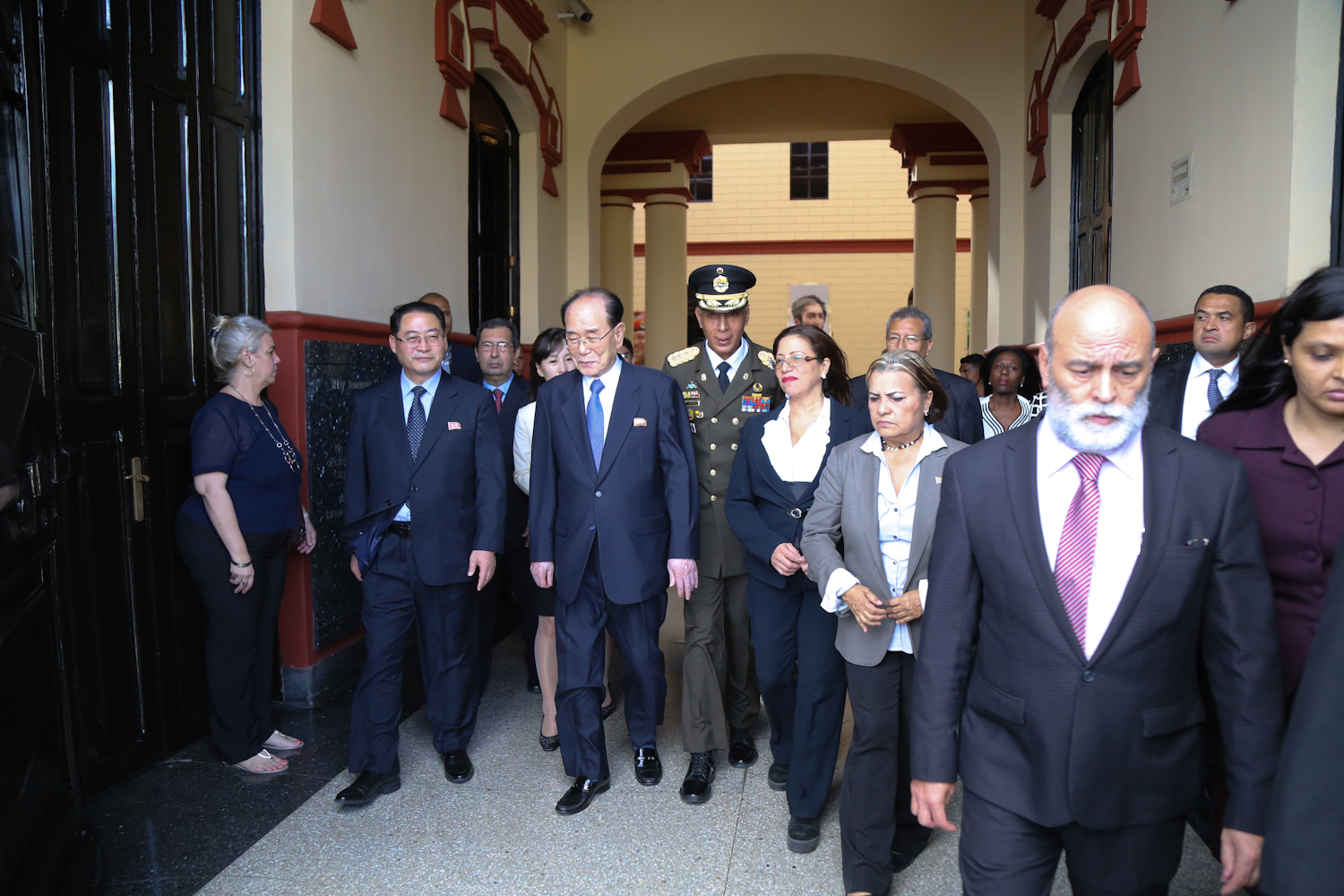 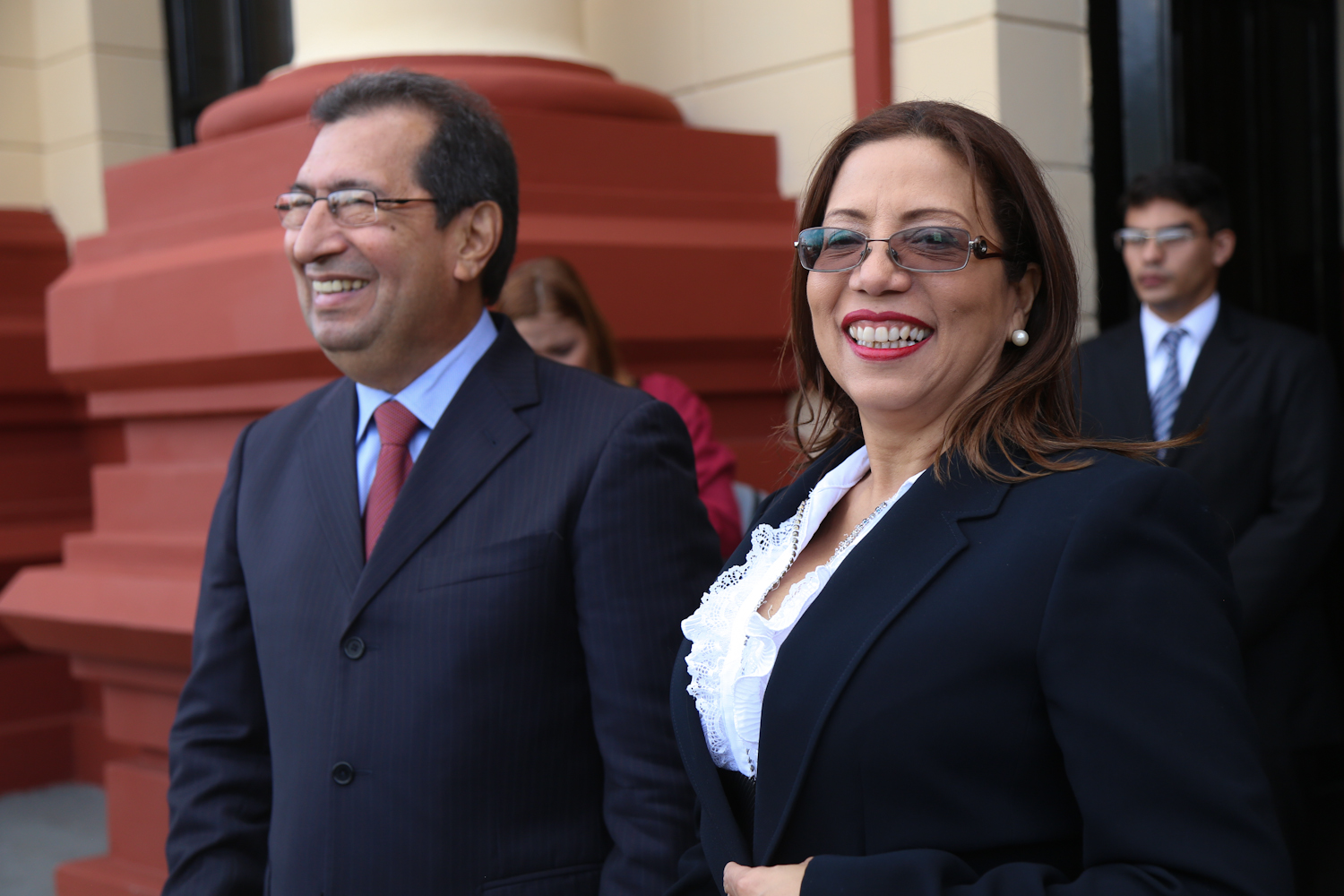 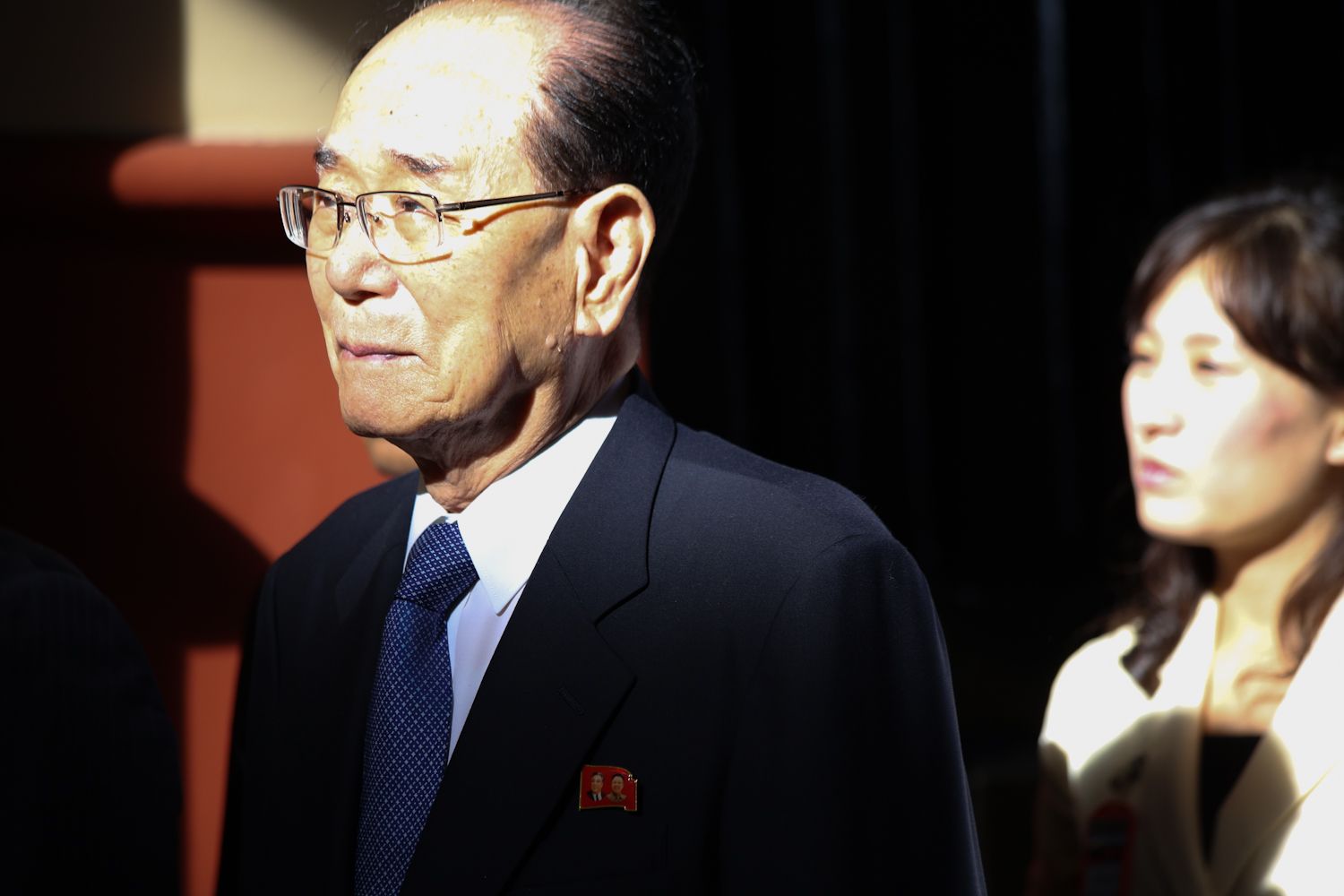