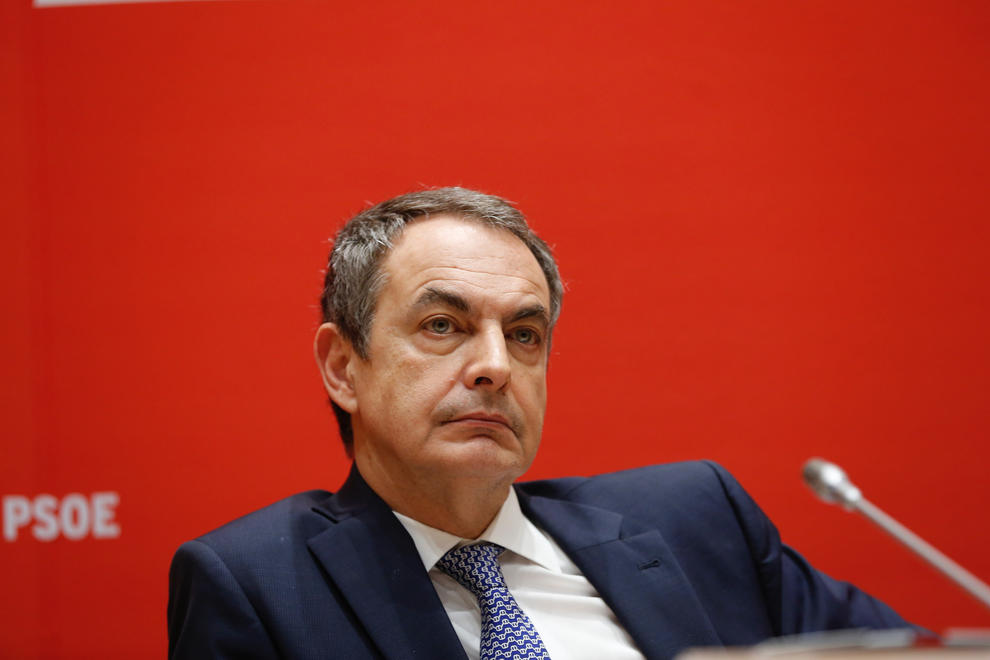 Former President of the Government of Spain José Luis Zapatero said Saturday that “the obsession” that exists for Venezuela is because there is “a huge economic and political interest” behind, as stated in an exclusive interview with Radio La Pizarra.

Zapatero said during the interview that “the pressure” on the part of some countries of the world against Venezuela and its government, comes from an “economic and political” motivation in the face of what the Venezuelan system represents in the region.

“I’m surprised by the obsession that Venezuela wears; the permanent pressure that exists on any fact or opinion that is poured on Venezuela; the very biased information that exists about Venezuela, and I can only attribute it to the fact that there is a gigantic economic and political interest of a strategic nature on what that country represents”, said the former president.

In an interview with the Spanish economist and academic, Alfredo Serrano, the former Head of State has also commented about the political situation in Latin America, and has pointed out that the region is “tendentially and sociologically majority of the left-wing”, even though at this moment “There is an excessive ideological fragmentation and an unresolved dialogue between revolution and democracy”.

Since 2016 Zapatero has been part of the mediators of the dialogue between the Government of Venezuela and the opposition of that country, which for months were held in the Dominican Republic.