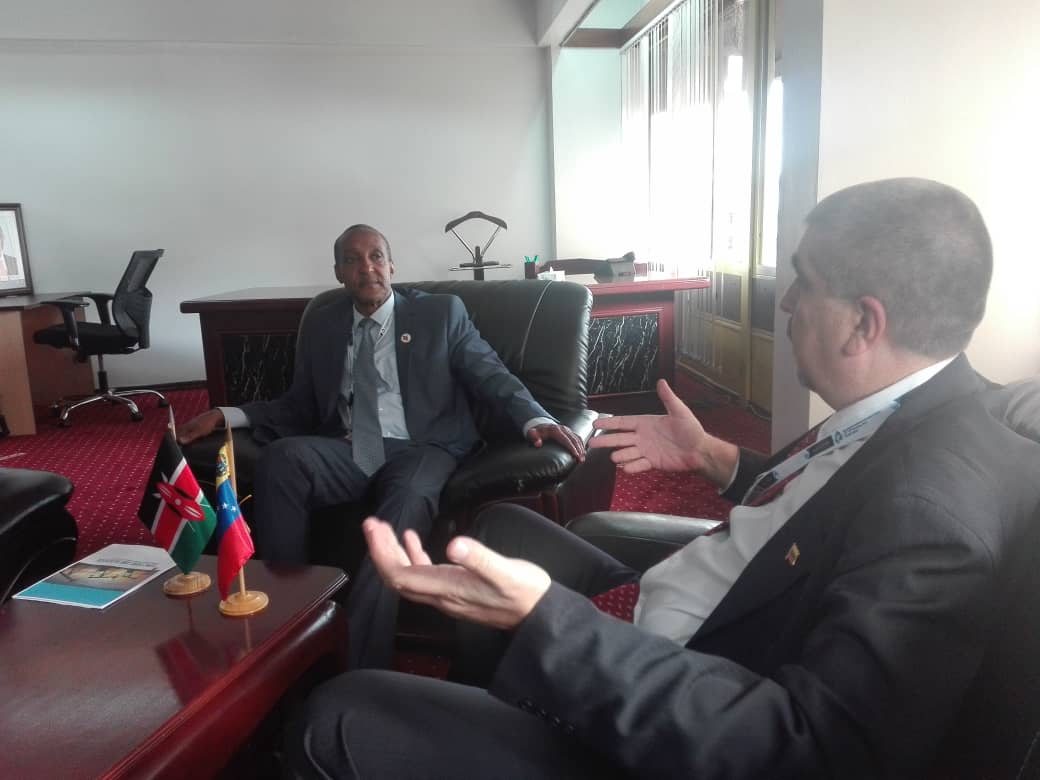 At the meeting, the bilateral cooperation agenda on oil, mining, health and education was evaluated with the aim of carrying out joint projects that allow the improvement and benefit of the peoples of both the Caribbean and African nations.

In this sense, and within the framework of the coercive sanctions imposed by foreign powers against some countries that defend their independence, both officials encouraged to join efforts to fortify political and social ties in order to strengthen South-South cooperation.

Given this context, Vice-minister Pimentel explained the consequences of the unilateral coercive measures imposed by the United States and the European Union against the Venezuelan people, an issue that led the National Executive to reactivate the Economic Recovery, Prosperity and  Growth program as a mechanism to palliate the economic war that the country is facing.

During the meeting, the possibility that the Minister for Foreign Affairs of the Republic of Kenya will make an official visit to Venezuela to see and learn about the experience of the Latin American nation in the management of natural resources was not putted away.

Another analyzed point in the framework of the reactivation of the mechanism of high level political consultations was the regional situation in the African and Latin American context. 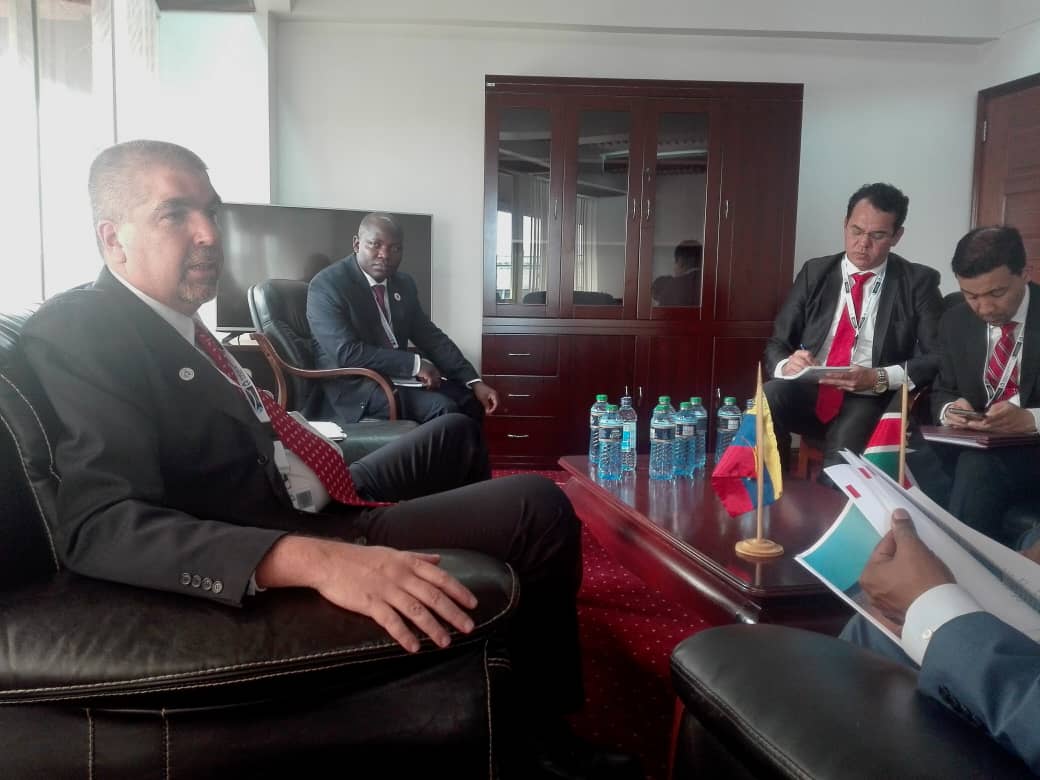 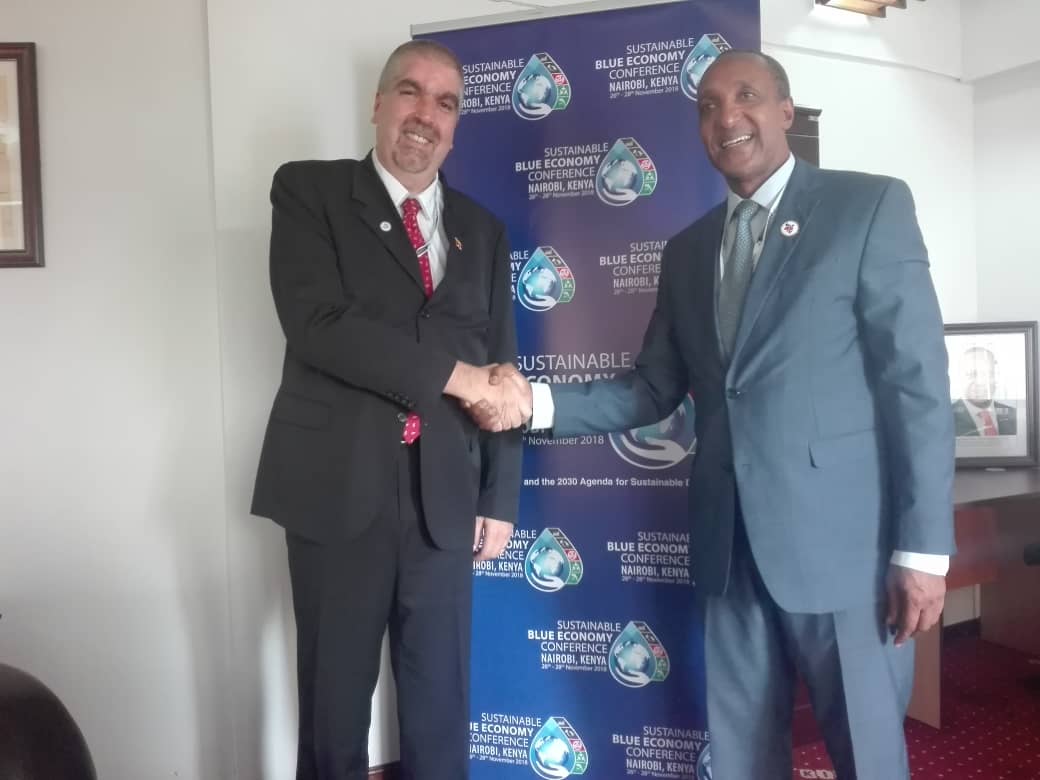 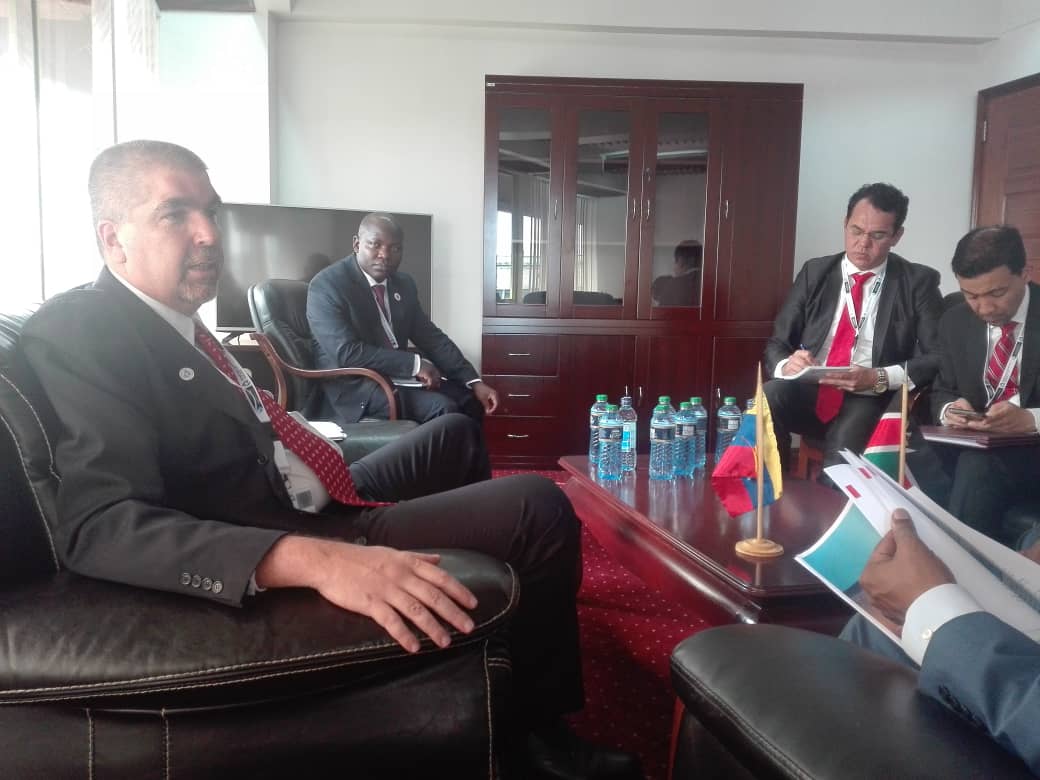 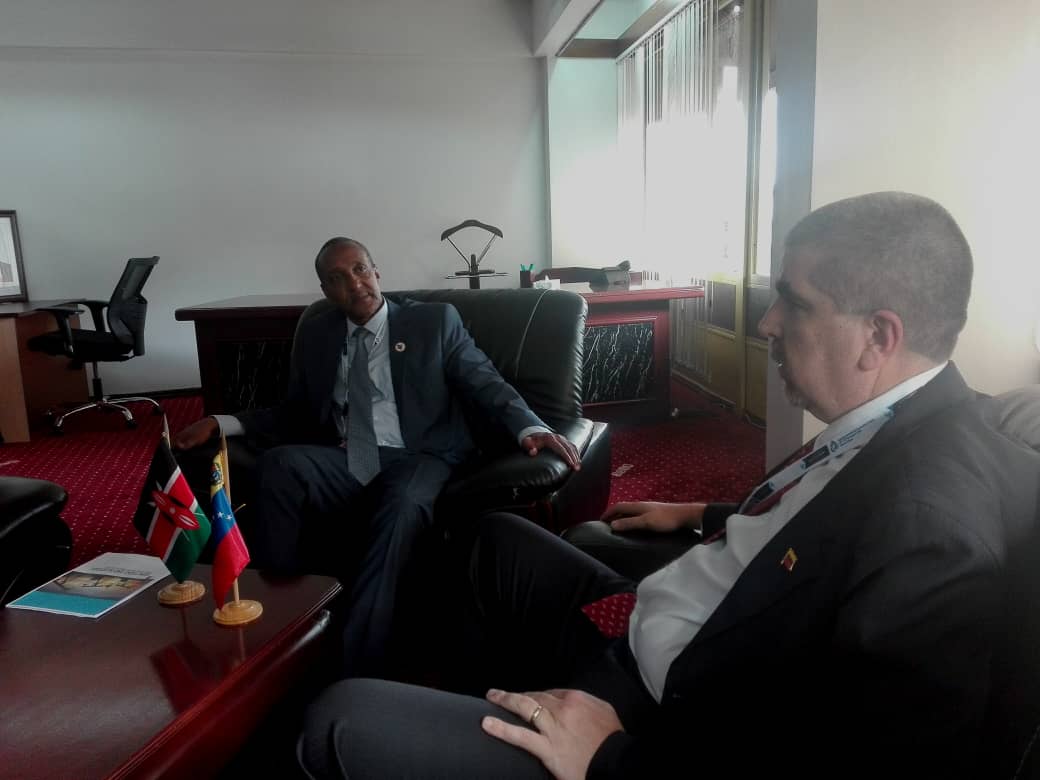