With the aim of strengthening ties of mutual cooperation in economic and trade issues, as well as strengthening diplomatic relations between both nations, he arrived on Monday afternoon in the Bolivarian Republic of Venezuela, President of the Presidium of the Supreme People’s Assembly and also Protocolary Head of State of the Democratic People’s Republic of Korea, Kim Yong Nam.

On his first official visit to the South American country, the Korean politician was received at the Simón Bolívar International Airport in Maiquetía, by the People’s Power Minister for Foreign Relations, Jorge Arreaza, in the company of the second vice president of the National Constituent Assembly, Gladys Requena.

The agenda of the Delegate of Korea began with a bilateral meeting with the Venezuelan Foreign Minister in one of the airport spaces. The meeting occurs also within the framework of a tour that the Korean diplomat is doing on three Latin American countries, being Venezuela the first stop, followed by Cuba and Mexico.

It should be noted that the work visit takes place after FM Arreaza held a meeting in September this year with his Korean counterpart, Ri Yong Ho, in the framework of the 73rd session of the General Assembly of the United Nations. (UN), and after the Venezuelan Vice-minister for Asia, Middle East and Oceania, Rubén Darío Molina, was part of the delegation that traveled to Pyongyang to participate in the celebration of the 70th Anniversary of the Foundation of the Democratic People’s Republic of Korea. 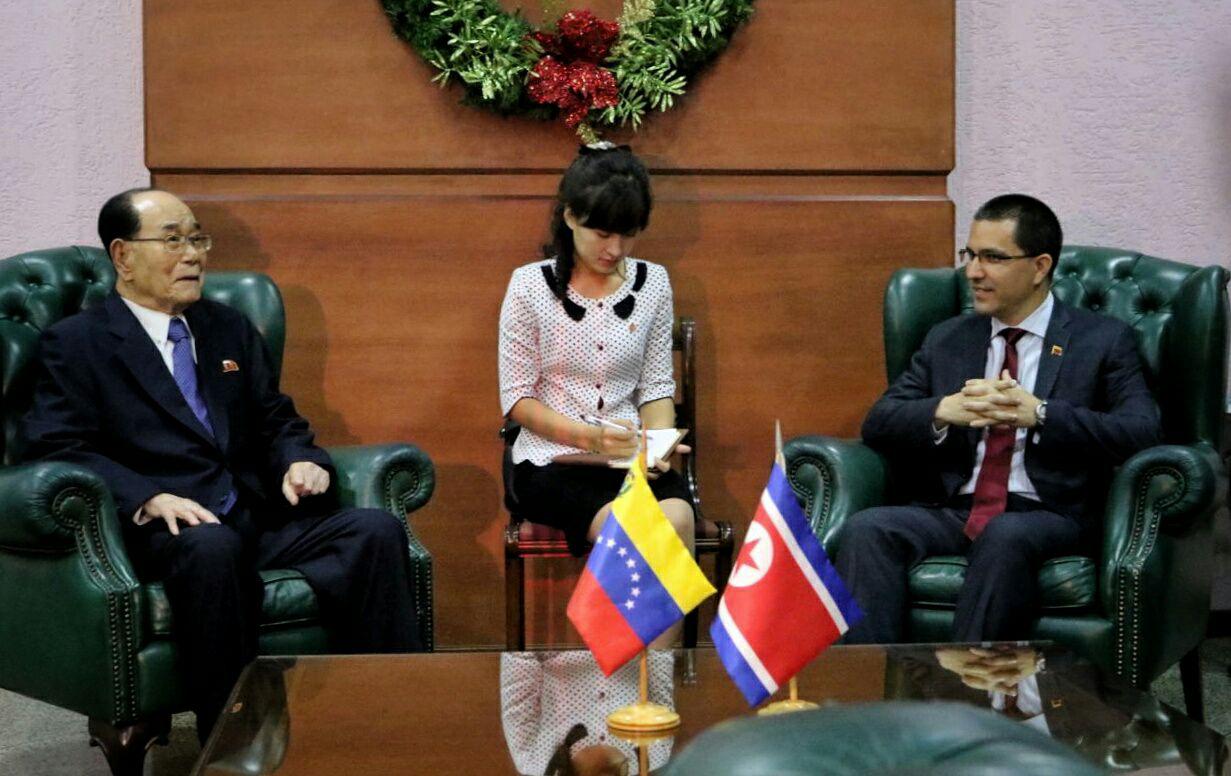 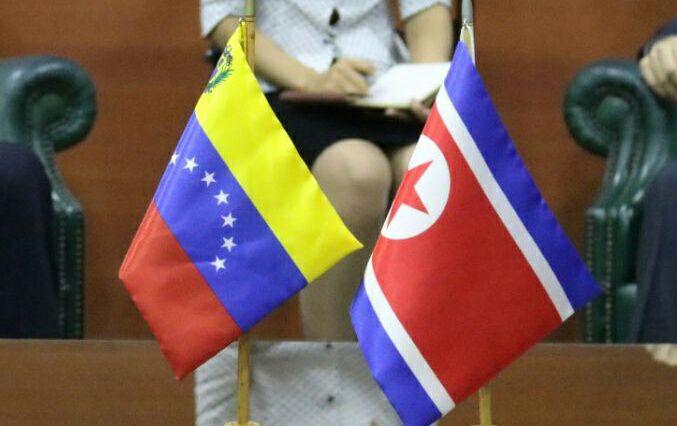 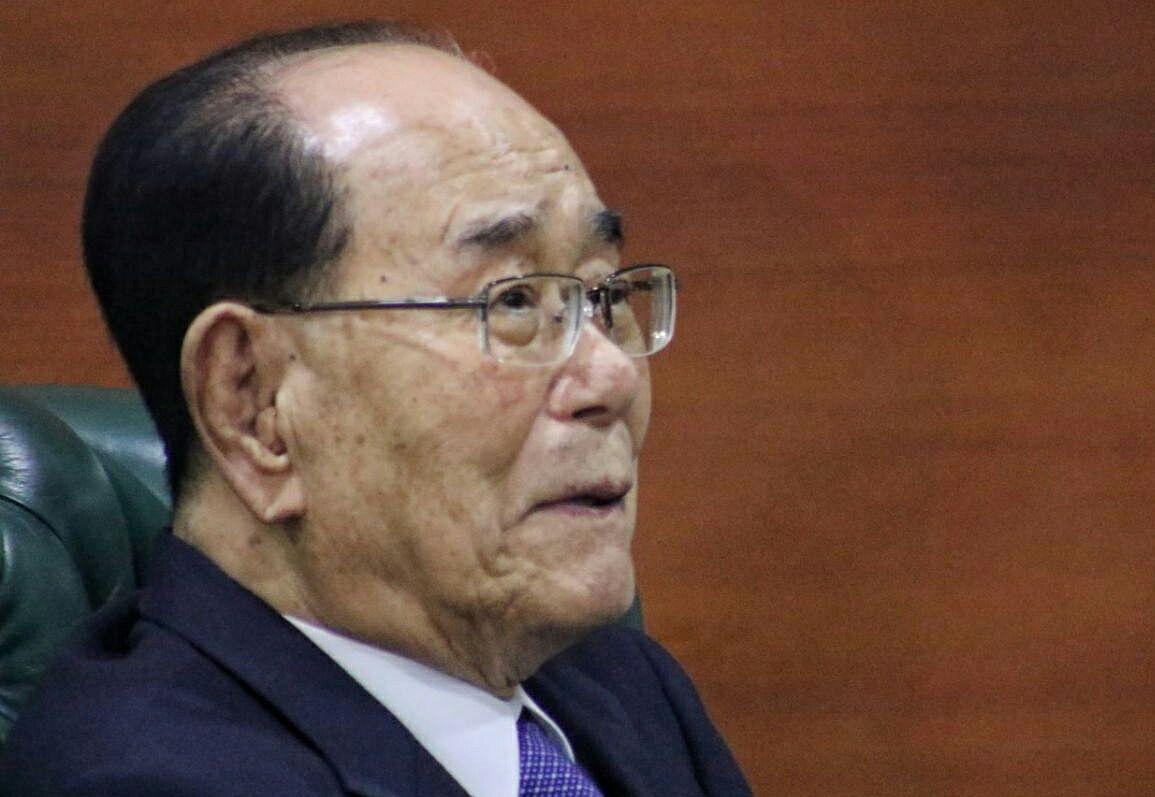