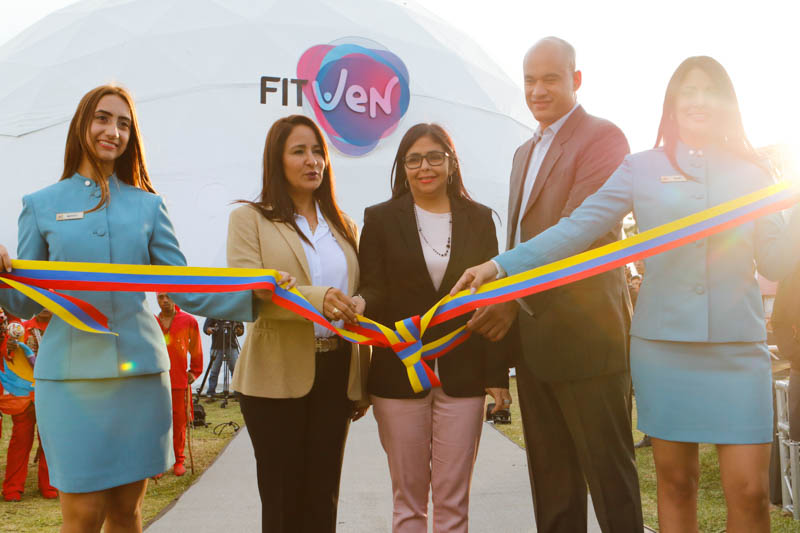 Under the slogan “I Believe in Venezuela”, the XIII edition of the International Tourism Fair of Venezuela (Fitven) 2018 was inaugurated, which takes place from Thursday November 22 to November 25 in the Simón Bolívar Park of the Carlota, in Caracas.

The inaugural event was headed by the Executive Vice President, Delcy Rodríguez, accompanied by the Poeople’s Power Minister for Tourism, Stella Lugo, the Governor of Miranda State, Héctor Rodríguez and the Diplomatic Corps accredited in Venezuela.

In her tour to the different stands, Vice President Rodriguez stressed that Fitven 2018 is destined to be a great triumph, because Venezuela is a country fit for tourism. In the same way, she added that this fair has cultural, gastronomic and landscapes expressions that are in different latitudes of the country, “we have to say that Venezuela is a worldwide proud country in terms of tourism in its four cardinal points”.

She pointed out that illegal sanctions by the international right can not beat the country, “from here we say that the imperial governments are destined to fail, they think they can stop the course of our country, they have affected our economy through illicit and illegitimate coercive and unilateral measures, turning their backs on public international law and the multilateral system”.

In that sense, Rodriguez said that the Plan for Economic Recovery, Growth and Prosperity launched by Venezuelan President Nicolás Maduro is for the benefit of the Venezuelan people and it has the support of different technicians and economists from allied countries who know that Venezuela will have a guarantee for economic development.

The meeting space will help Venezuela show all its potential, in order to attract investment and strategic alliances for the revitalization of the tourism sector.

Fitven 2018 will have the participation of 20 states of the country, the Capital District and the Insular Territory represented by Los Roques and La Tortuga, as well as 144 companies related to tourism and affined areas, represented by an approximate of 400 service providers between public and private, 45 artisans and 60 service providers in the gastronomic area, will also be exhibited technological projects carried out by young Venezuelans.

It should be noted that in this edition 72 nations from Africa, Asia, the Caribbean and Latin American countries were invited, and will have participation in the 188 stands, business rounds, symposiums and seminars. 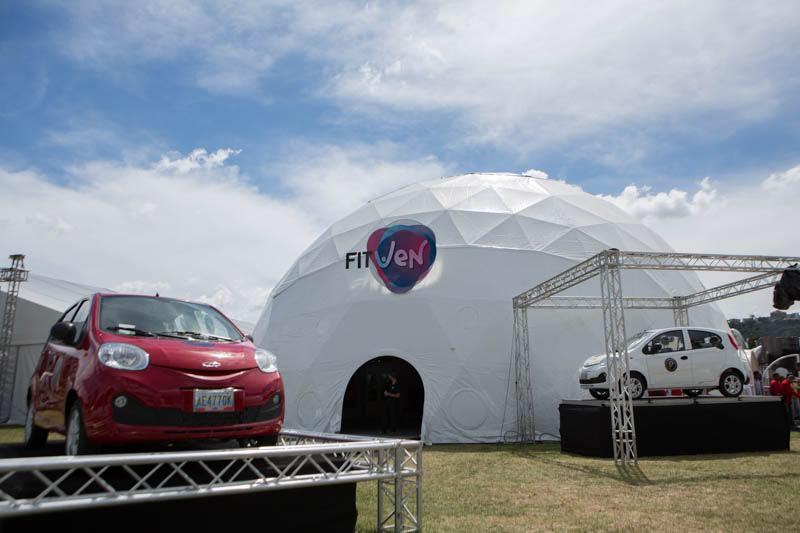 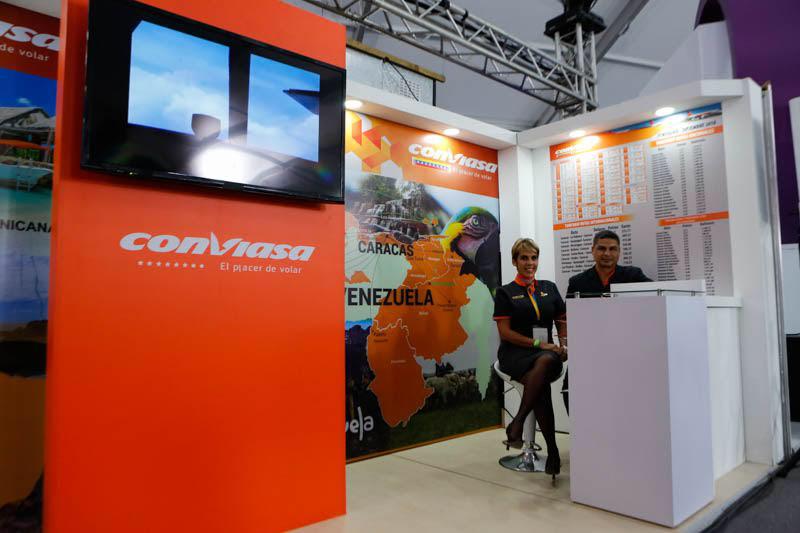 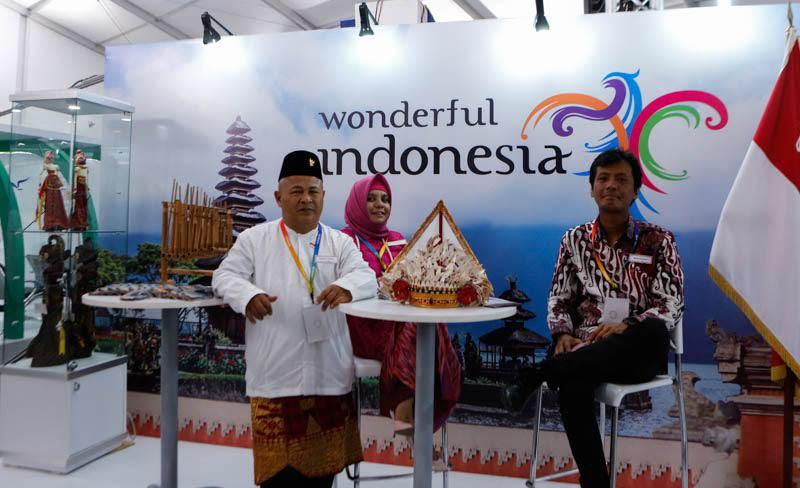 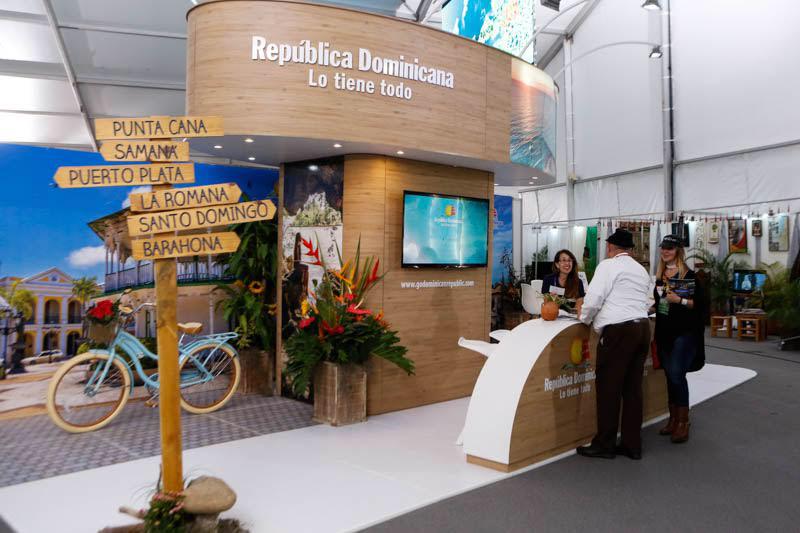 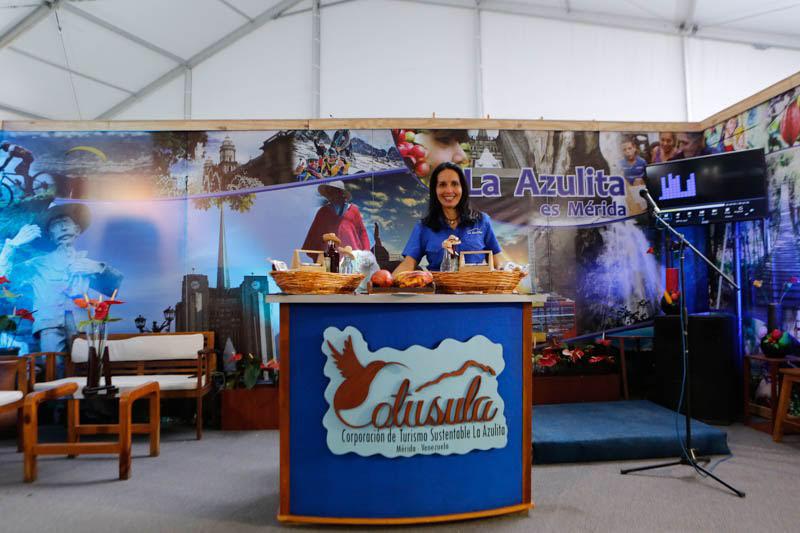 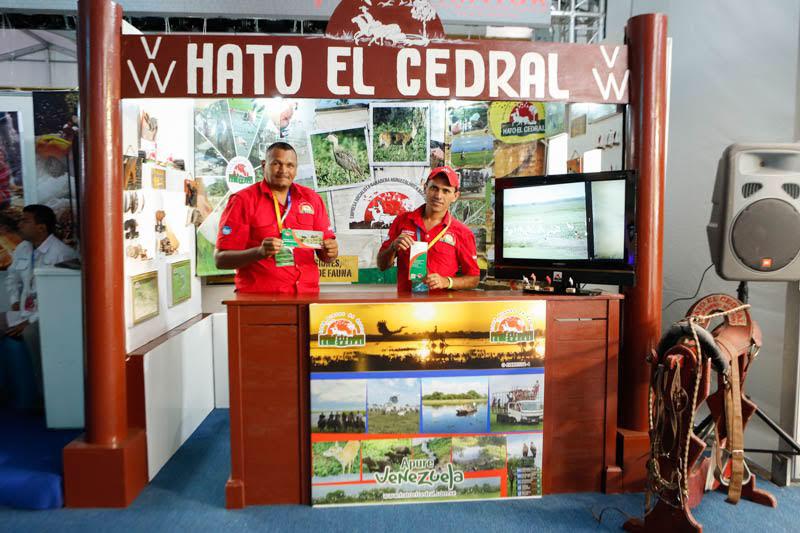 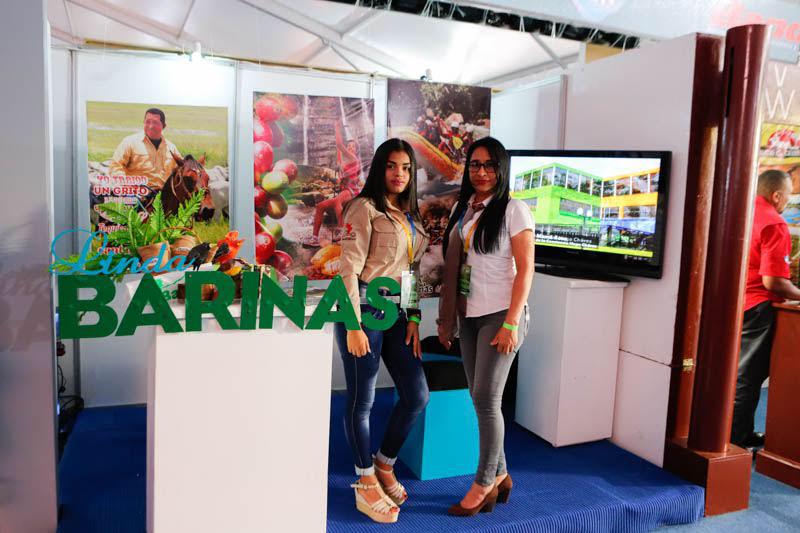 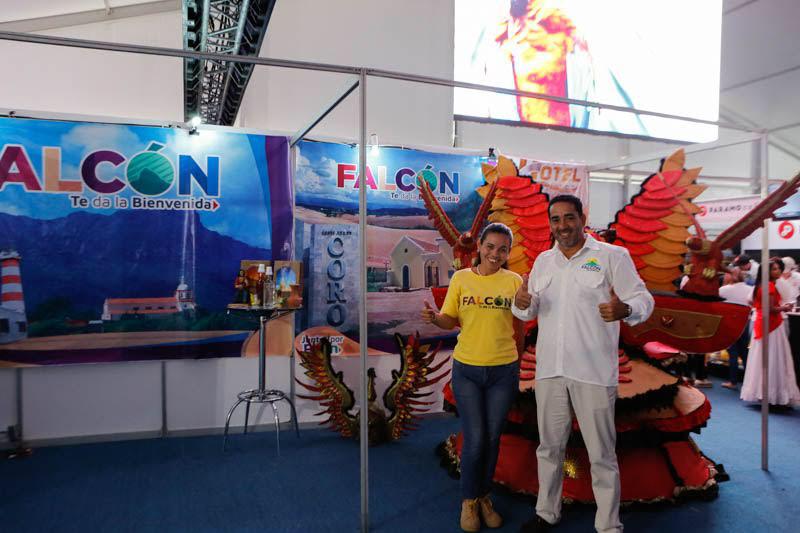 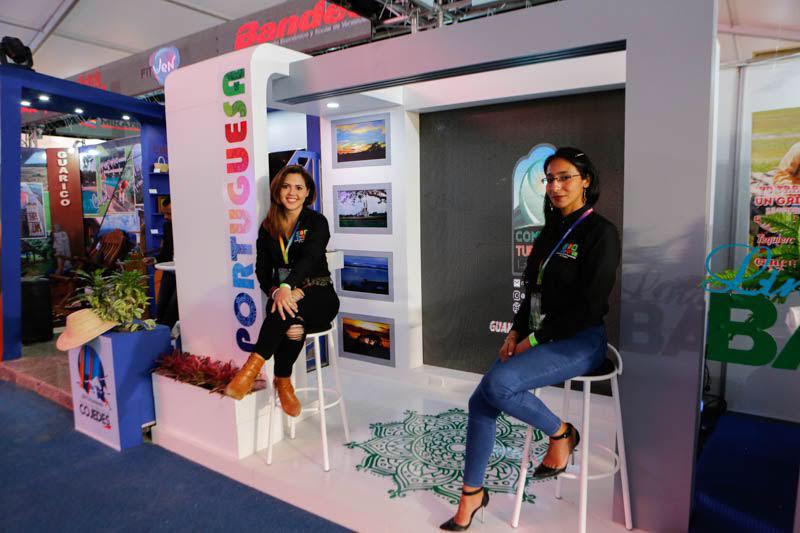 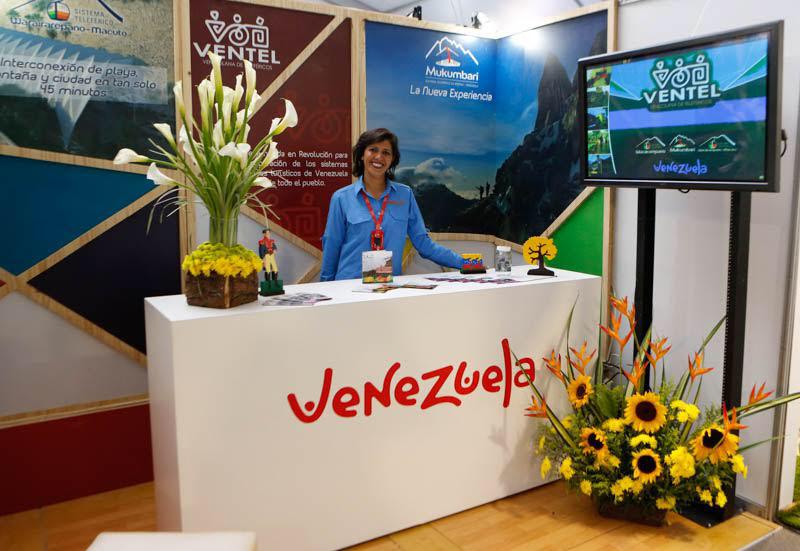 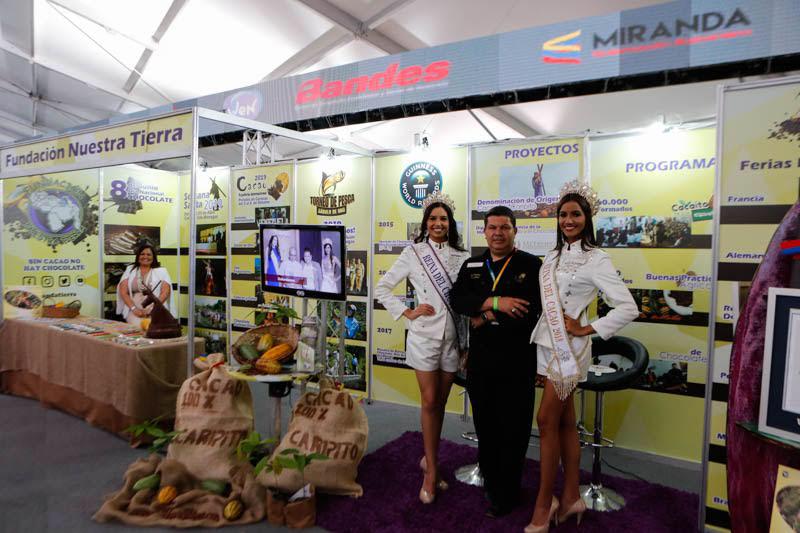 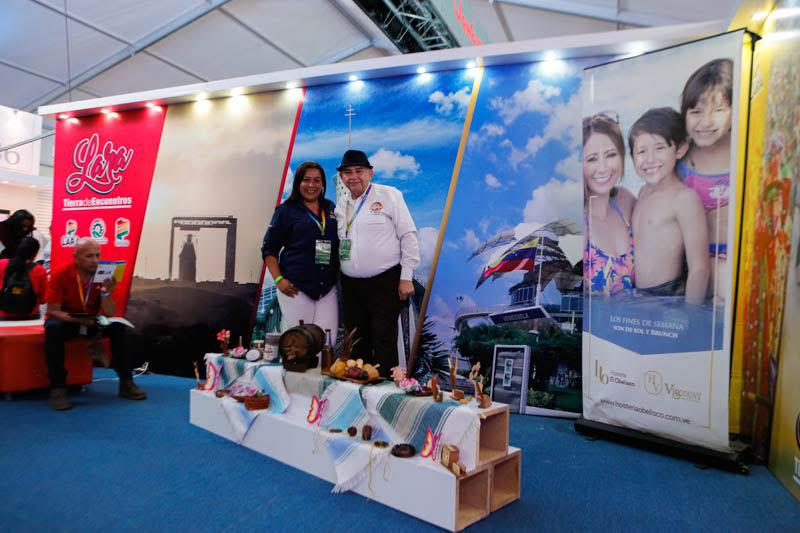 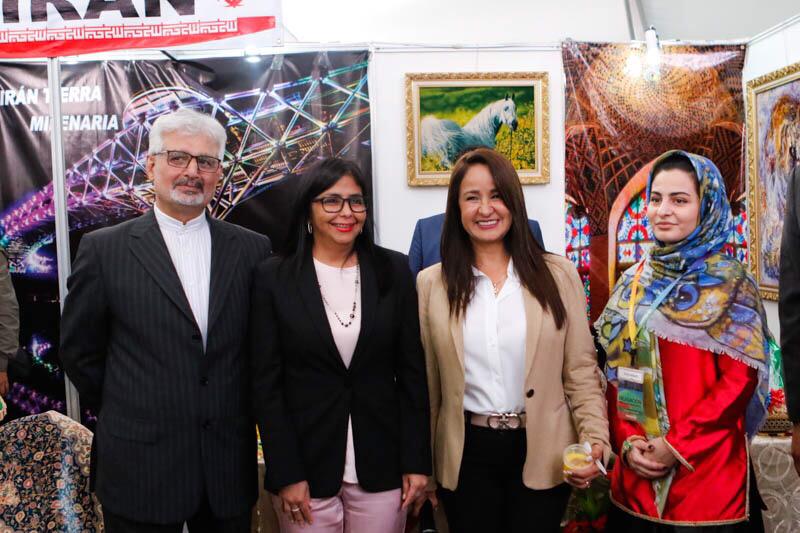 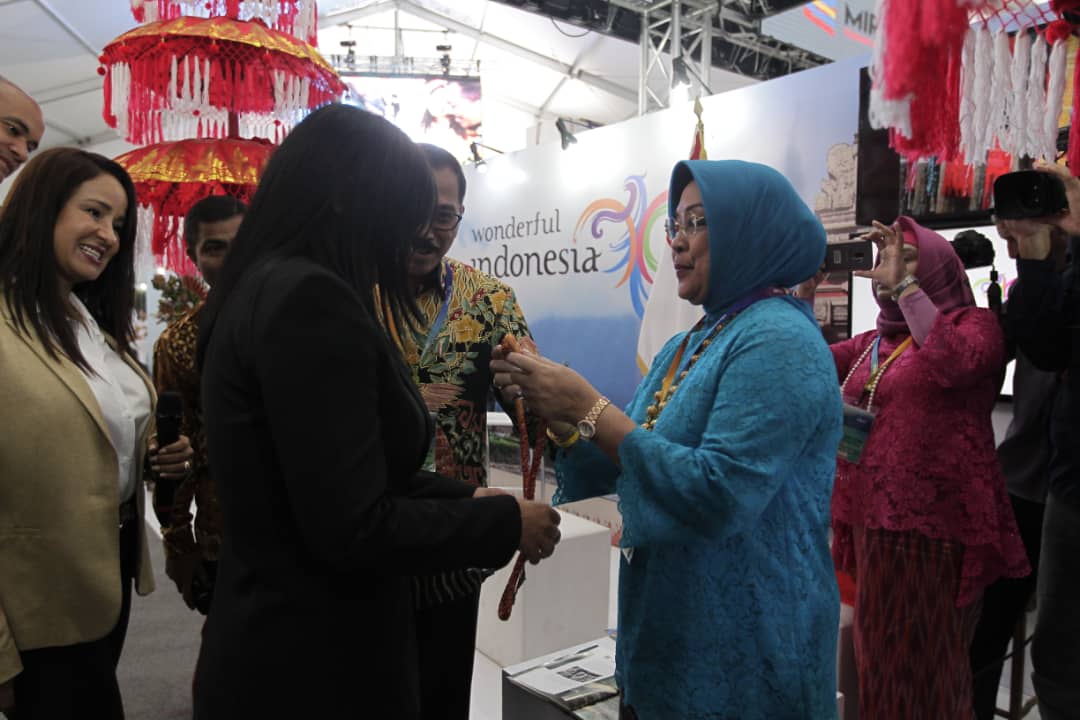 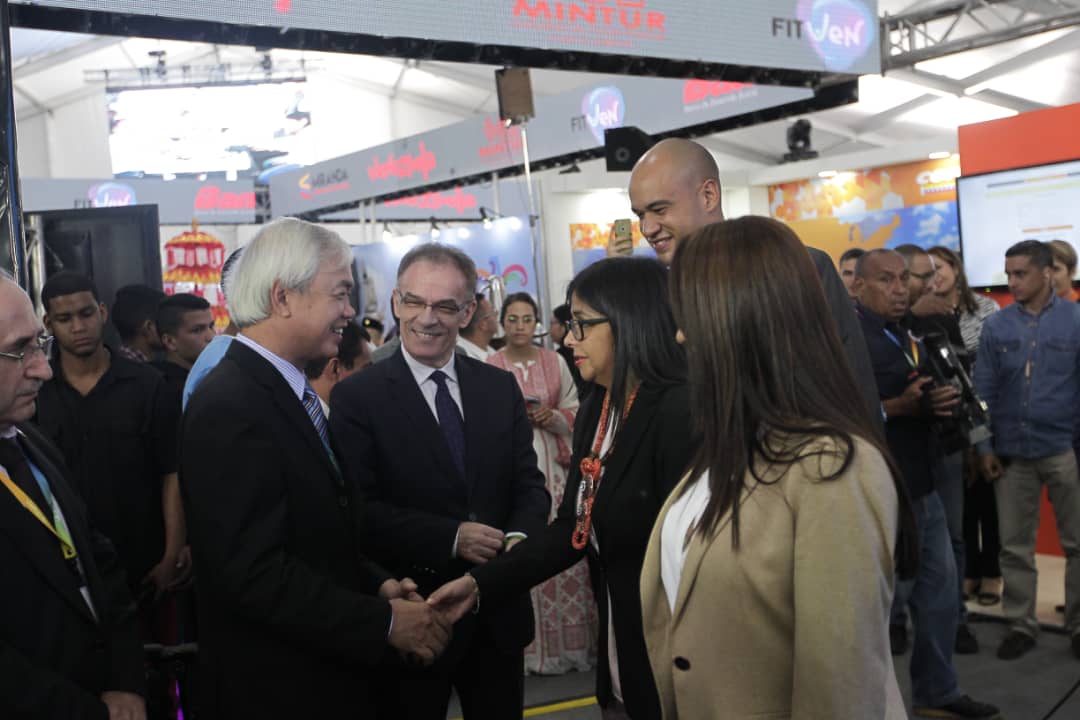 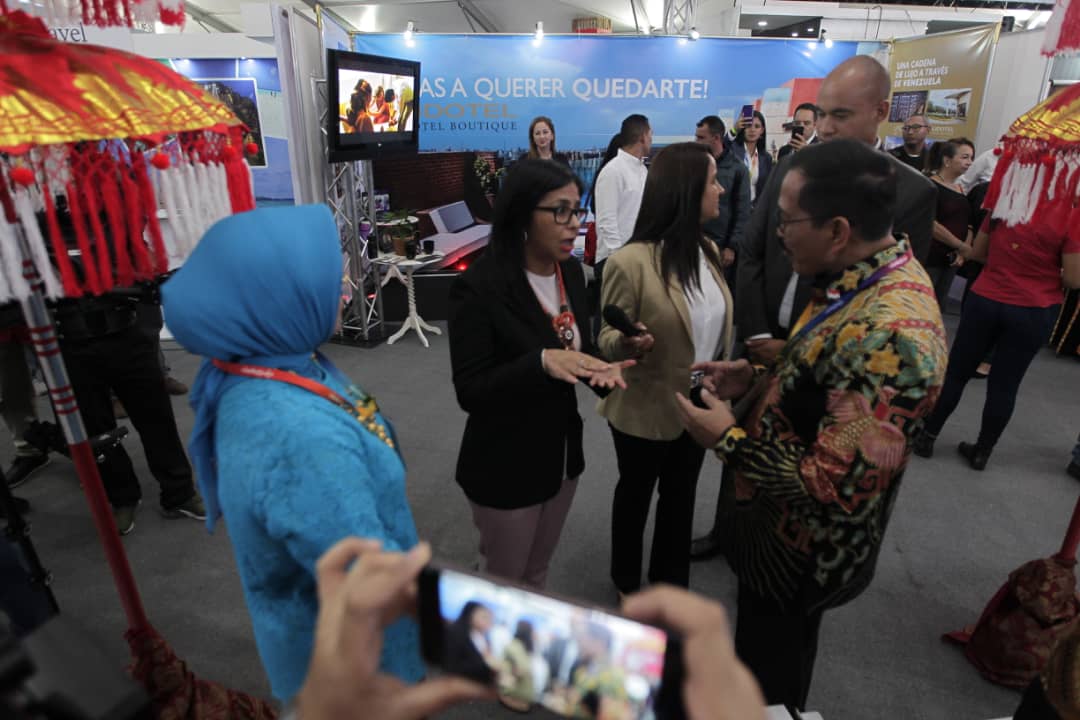 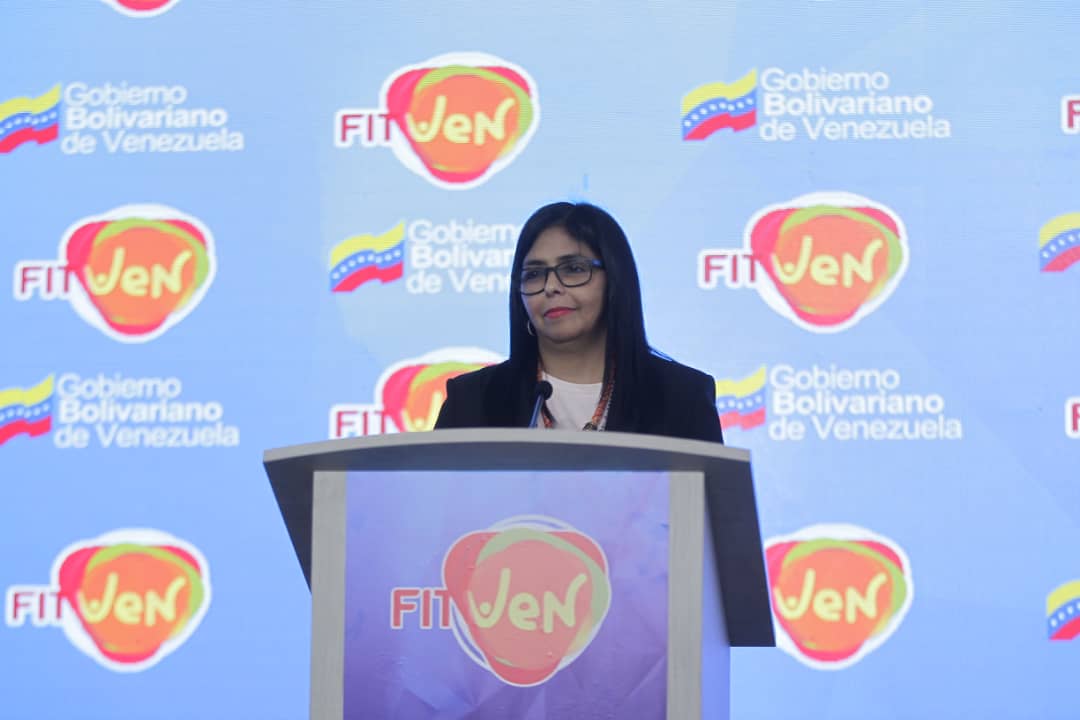