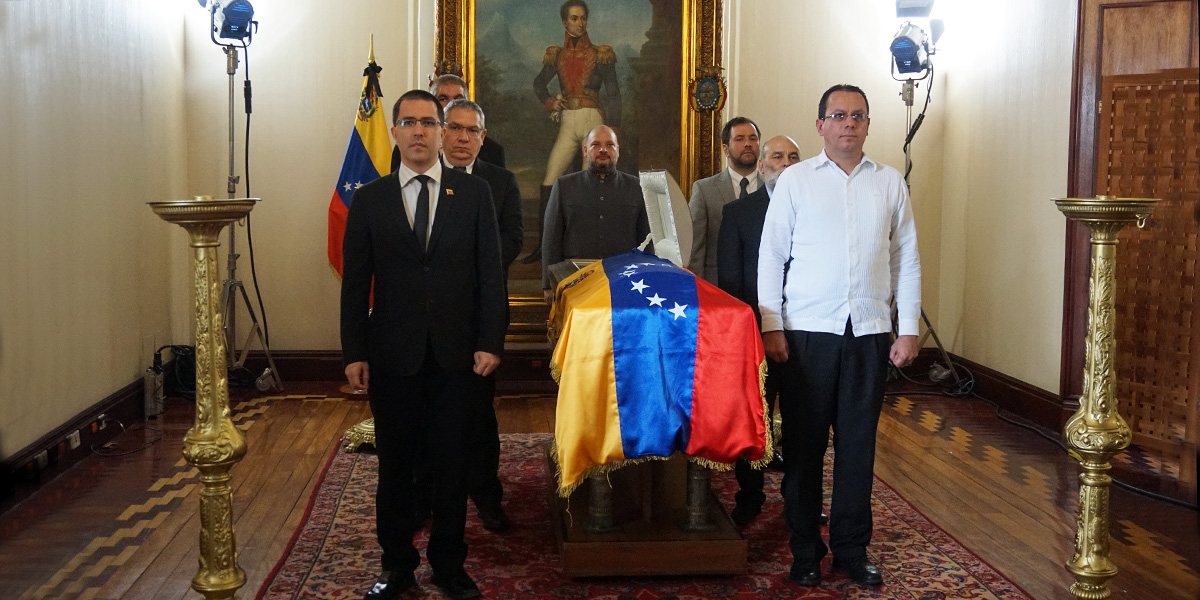 The Government and the people of the Bolivarian Republic of Venezuela met on Thursday in Caracas to give their last goodbye to the Venezuelan ambassador to the Republic of Cuba, Ali Rodriguez Araque, who died last Monday in Havana at 81 years of age.

A burning chapel in memory of the illustrious and memorable diplomat was installed in the Yellow House Antonio José de Sucre, headquarters of the Venezuelan Foreign Ministry, after the arrival of his mortal remains to the country on Wednesday.

From the place, where his remains later departed to his final resting place, the People’s Power Minister for Foreign Relations, Jorge Arreaza, together with the Vice-ministers for Latin America, Alexander Yánez; North America, Carlos Ron; Africa, Yuri Pimentel; Asia Middle East and Oceania, Rubén Darío Molina; Europe, Yván Gil; and Economic Cooperation, Ramón Gordils, made an honor guard before the coffin of the deceased ambassador.

“Alí Rodríguez Araque became an example of a revolutionary militant, an example of a man of good, of commitment, of courage from an early age”, said the Venezuelan dignitary during the funeral ceremony.

Born in the state of Merida on September 9, 1937, Rodríguez Araque was a noted lawyer, political leader and Venezuelan diplomat, graduated from the Central University of Venezuela (UCV) in 1961.

During the government of President Hugo Chávez and recently President Nicolás Maduro, he held various positions in the Government of Venezuela.

In September 2014, he was appointed by President Nicolás Maduro as Venezuela’s ambassador to Cuba. 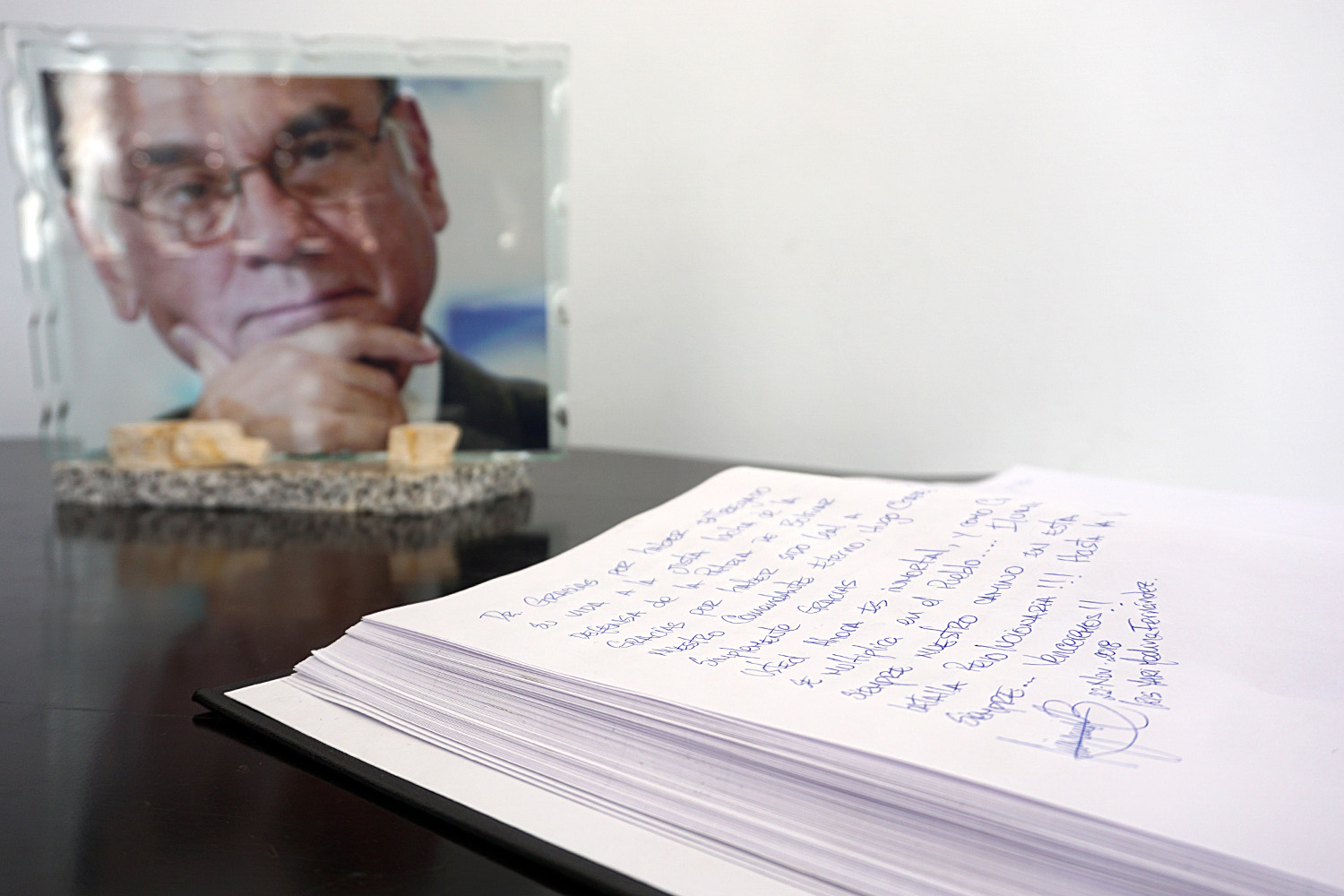 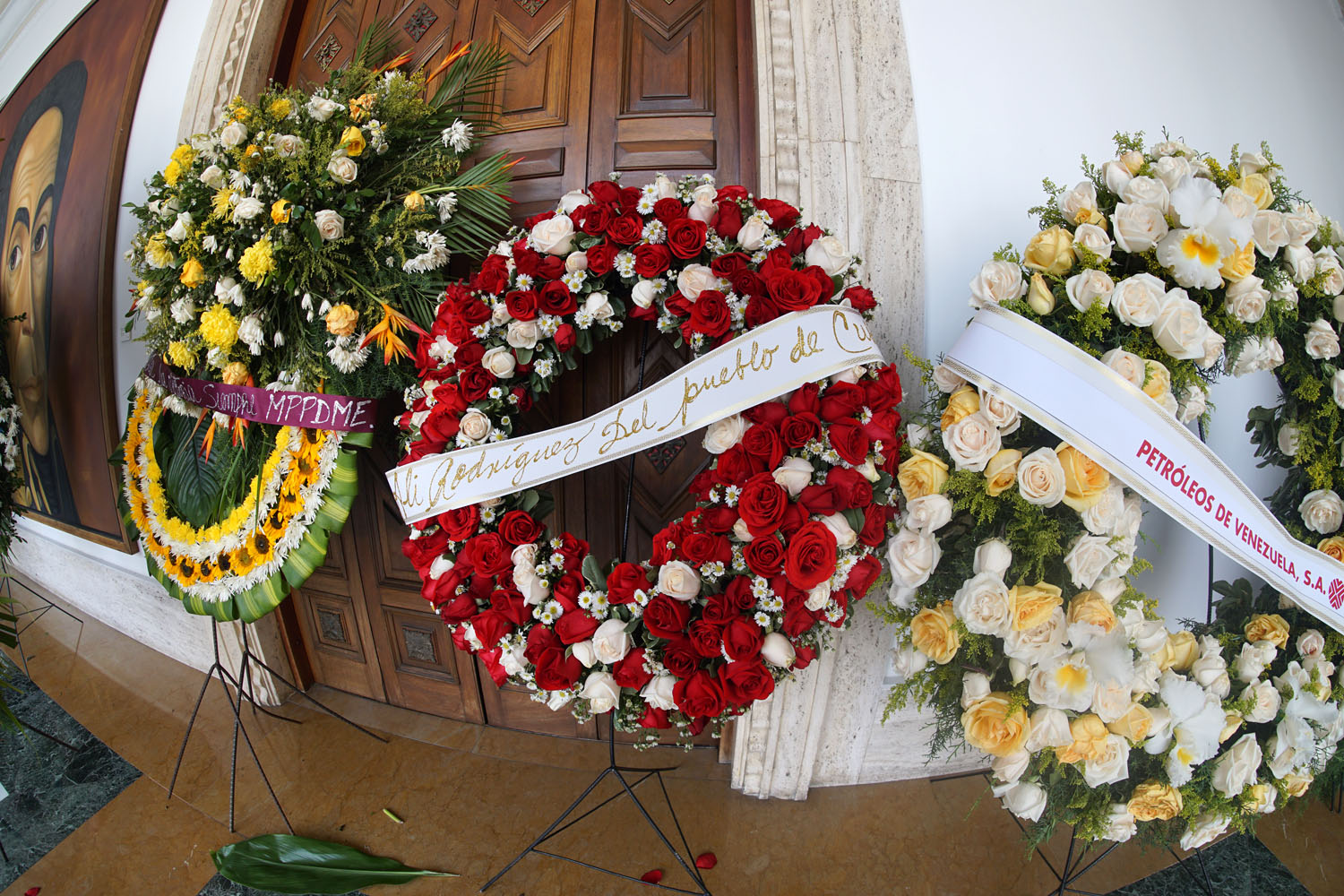 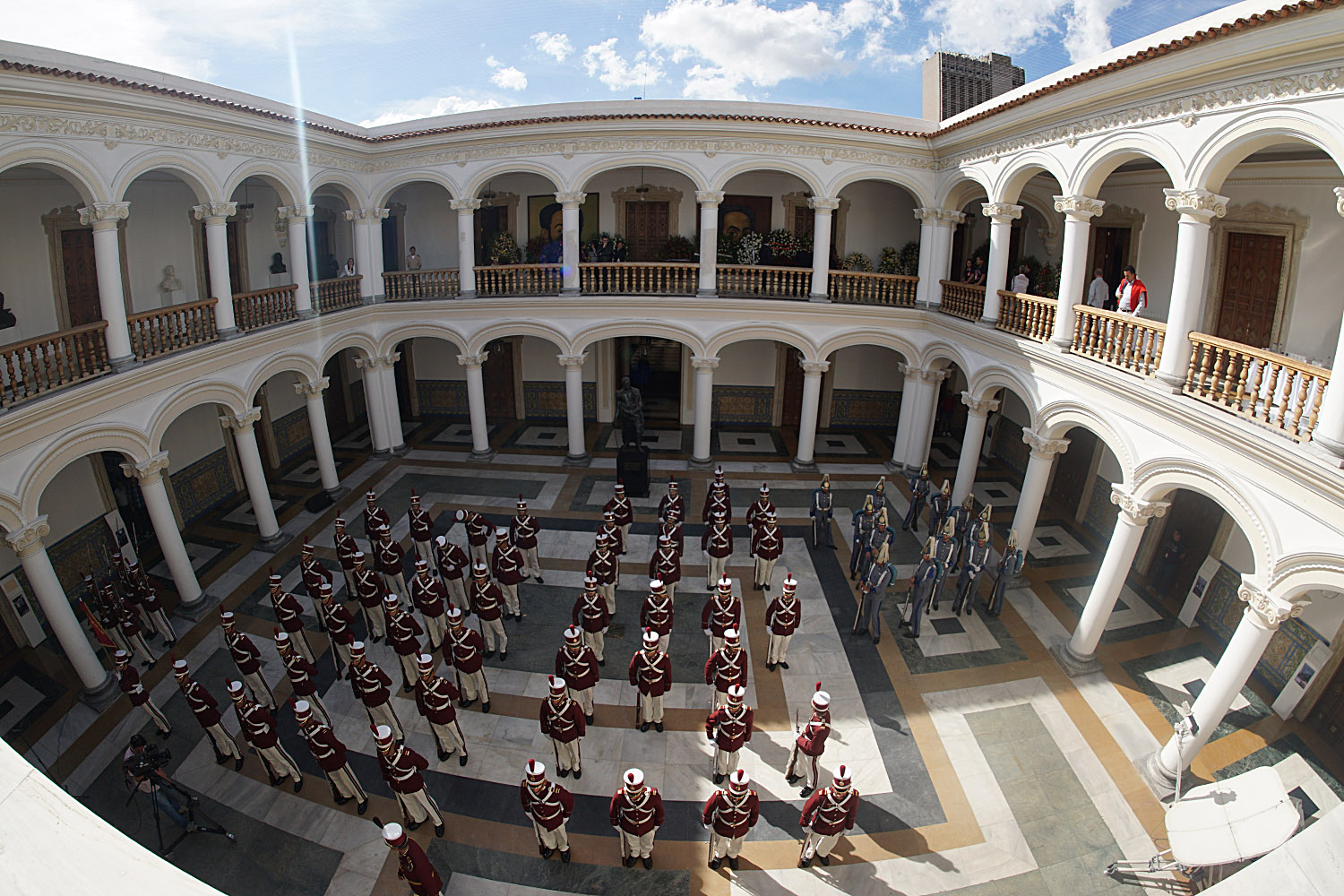 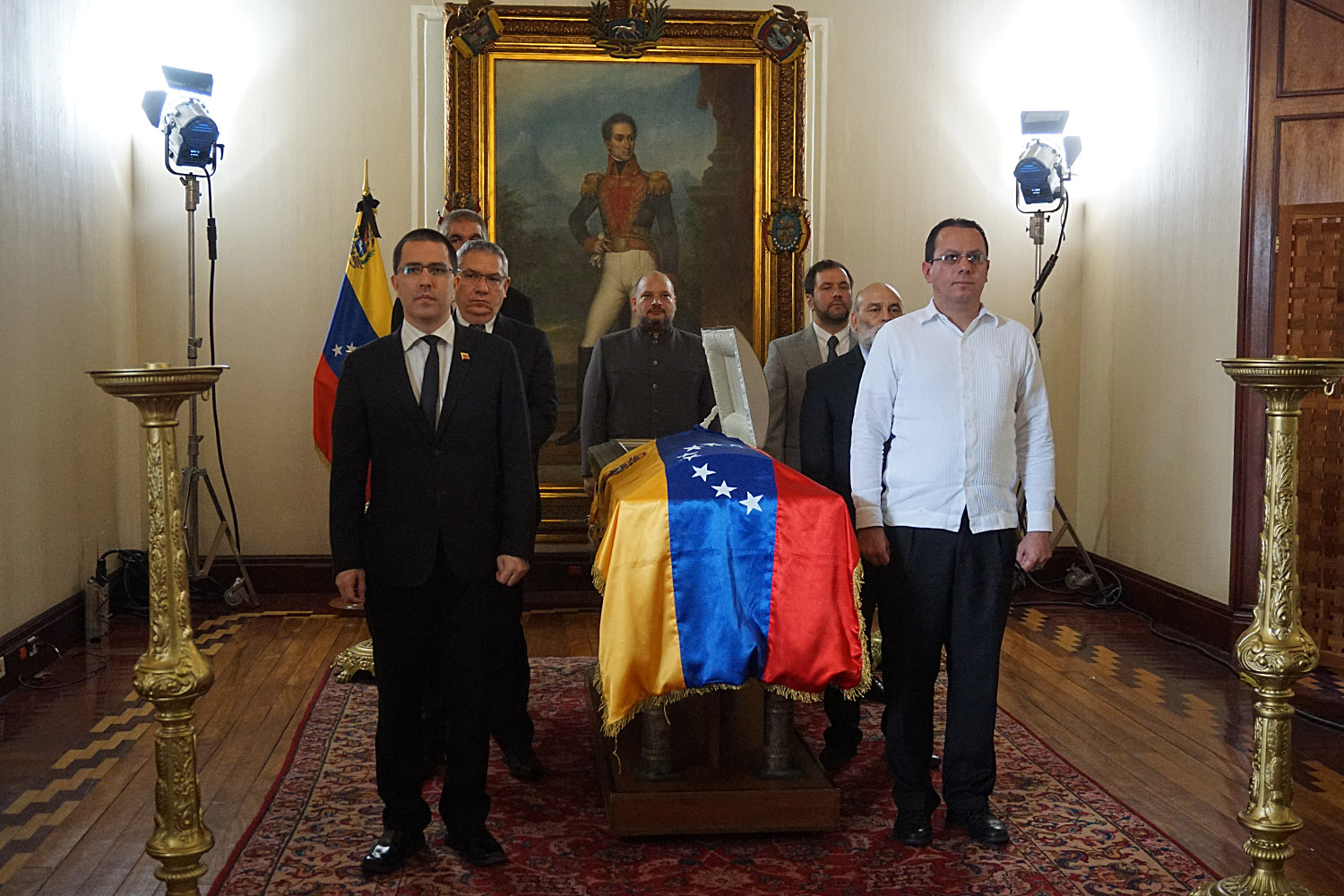 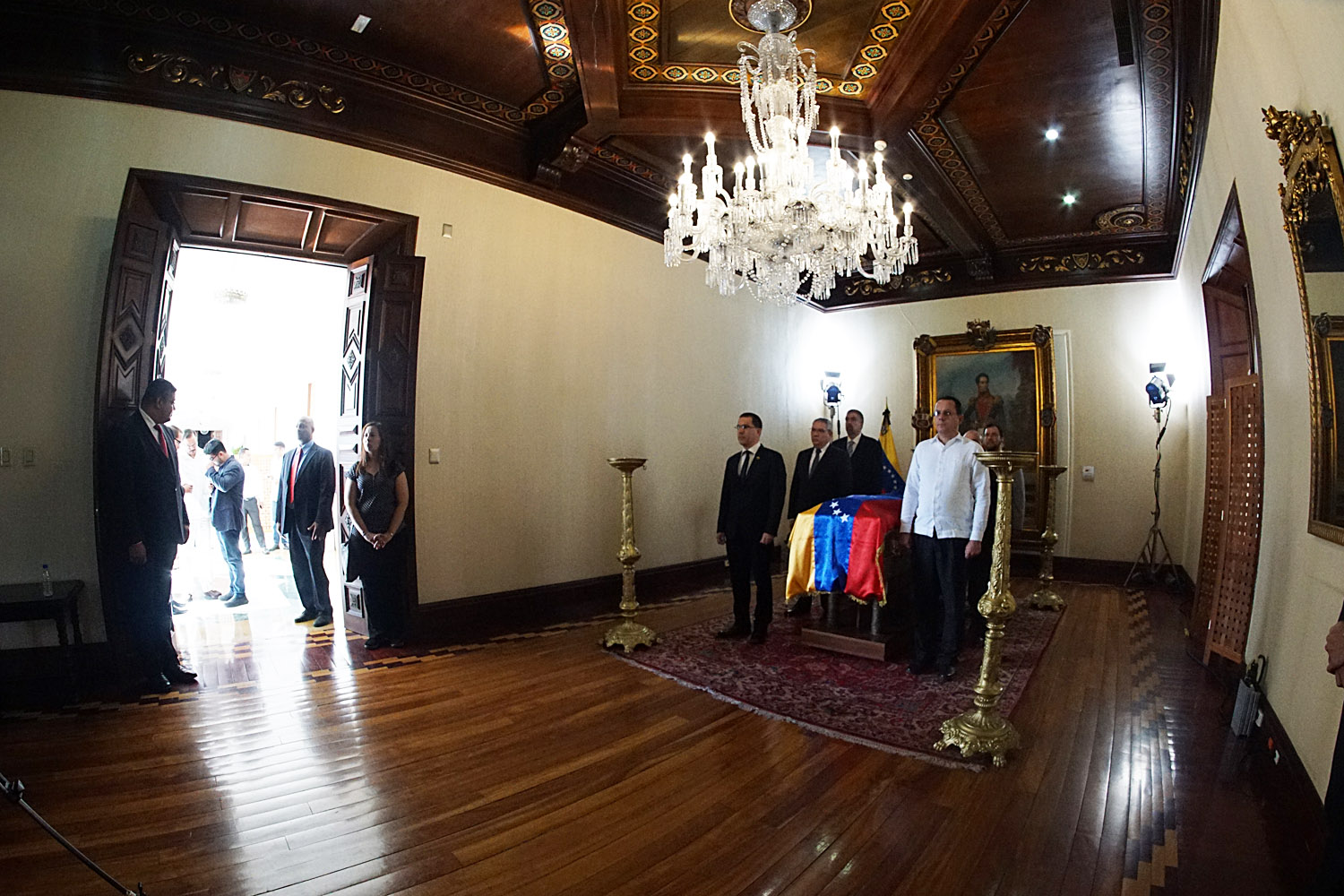 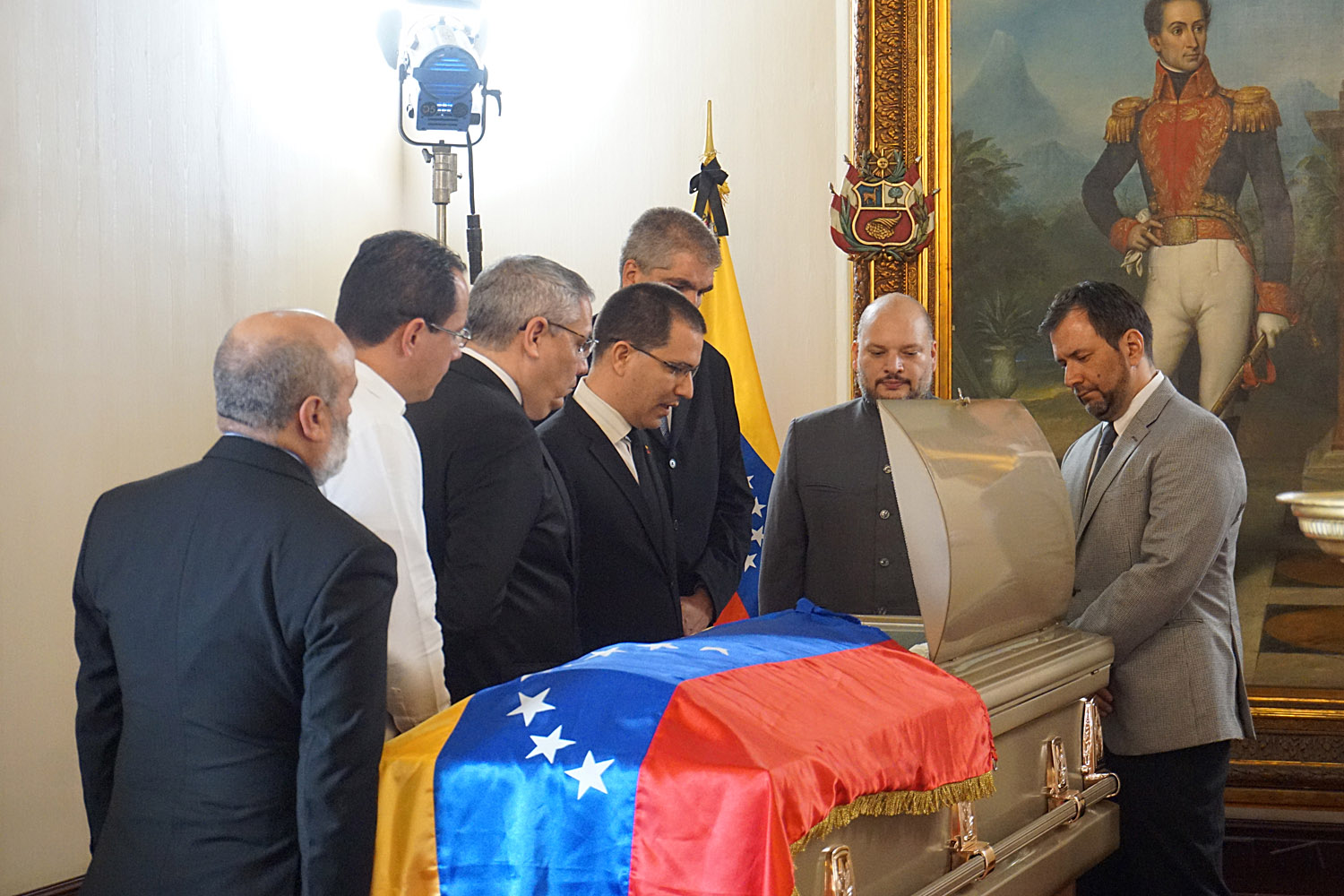 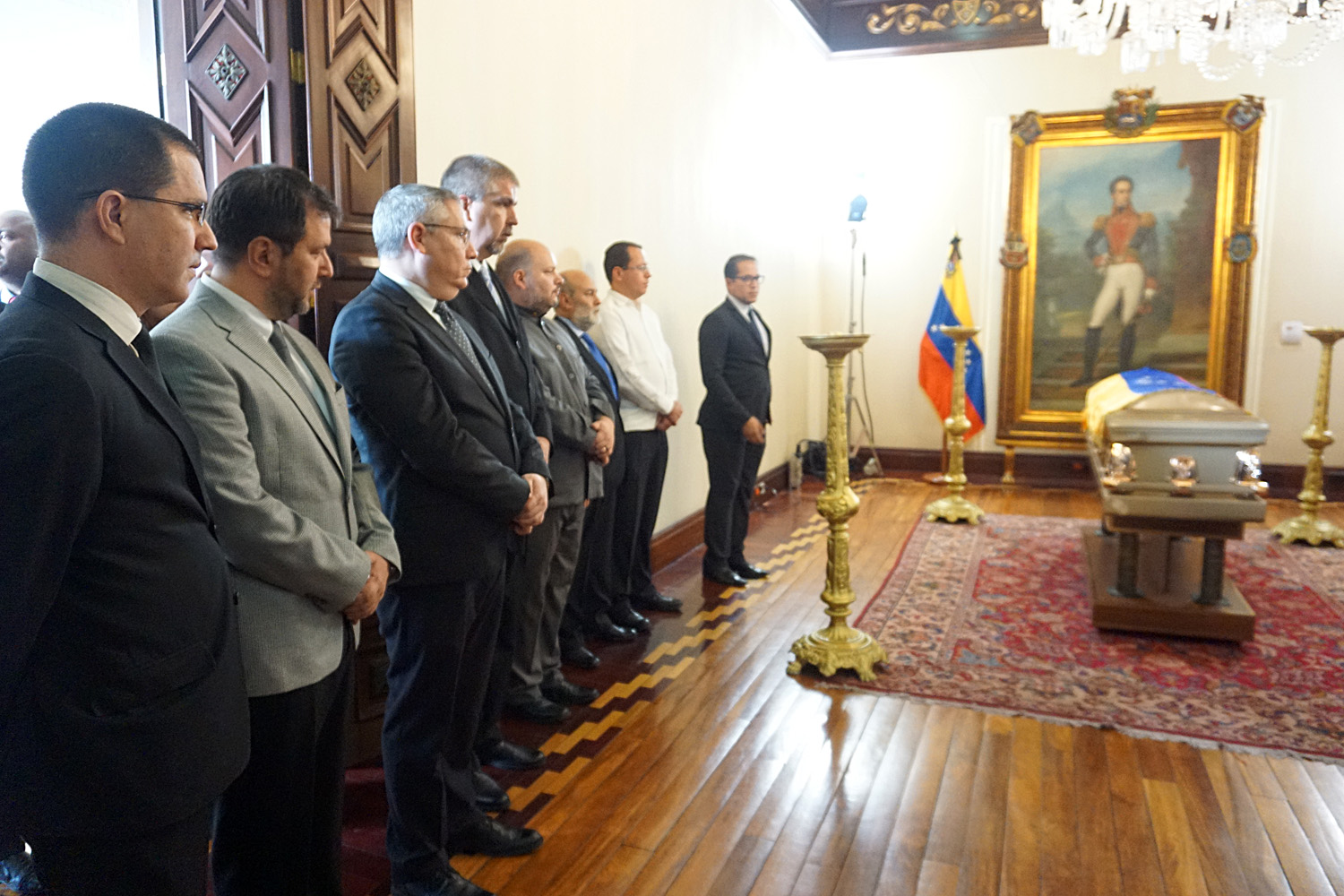 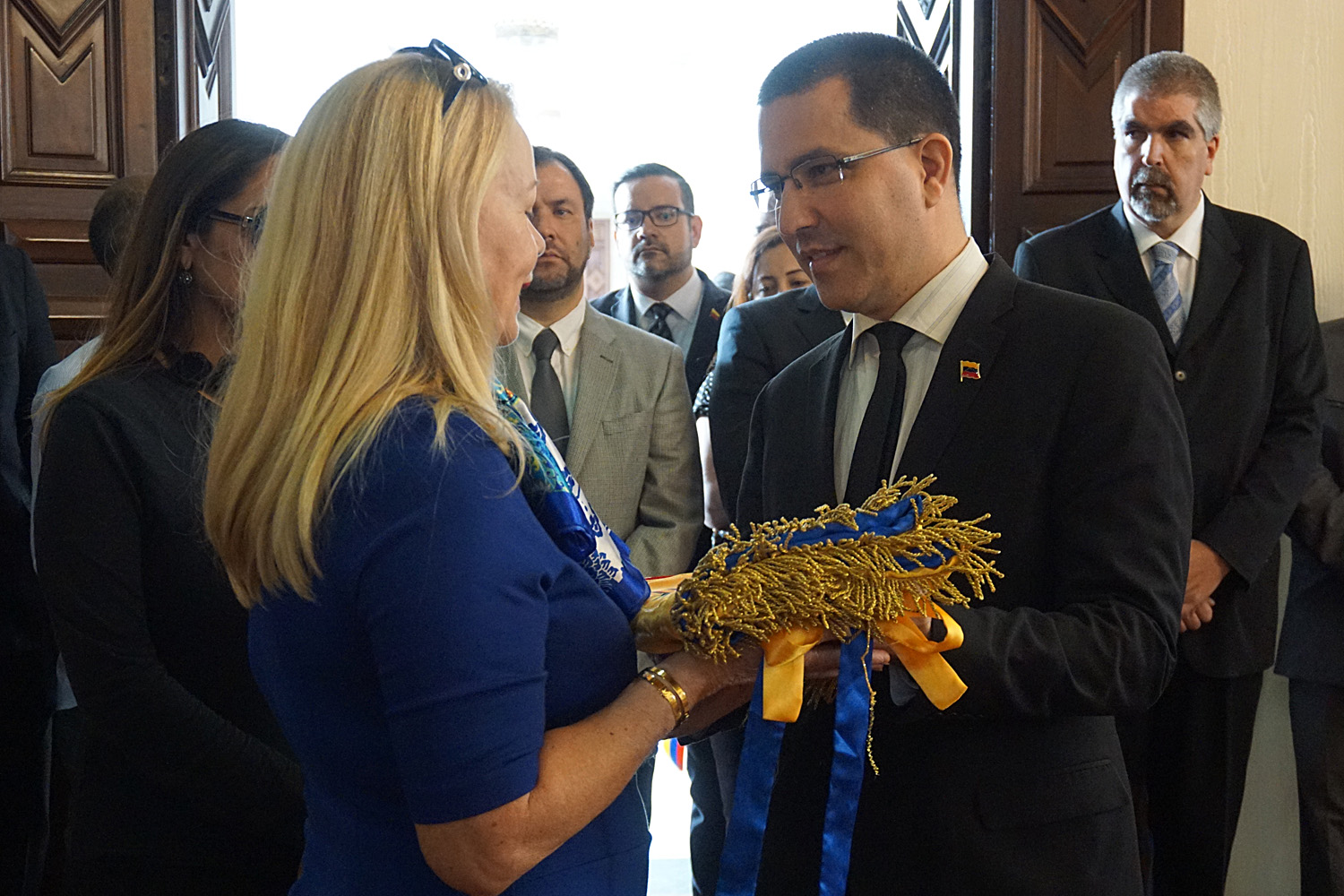 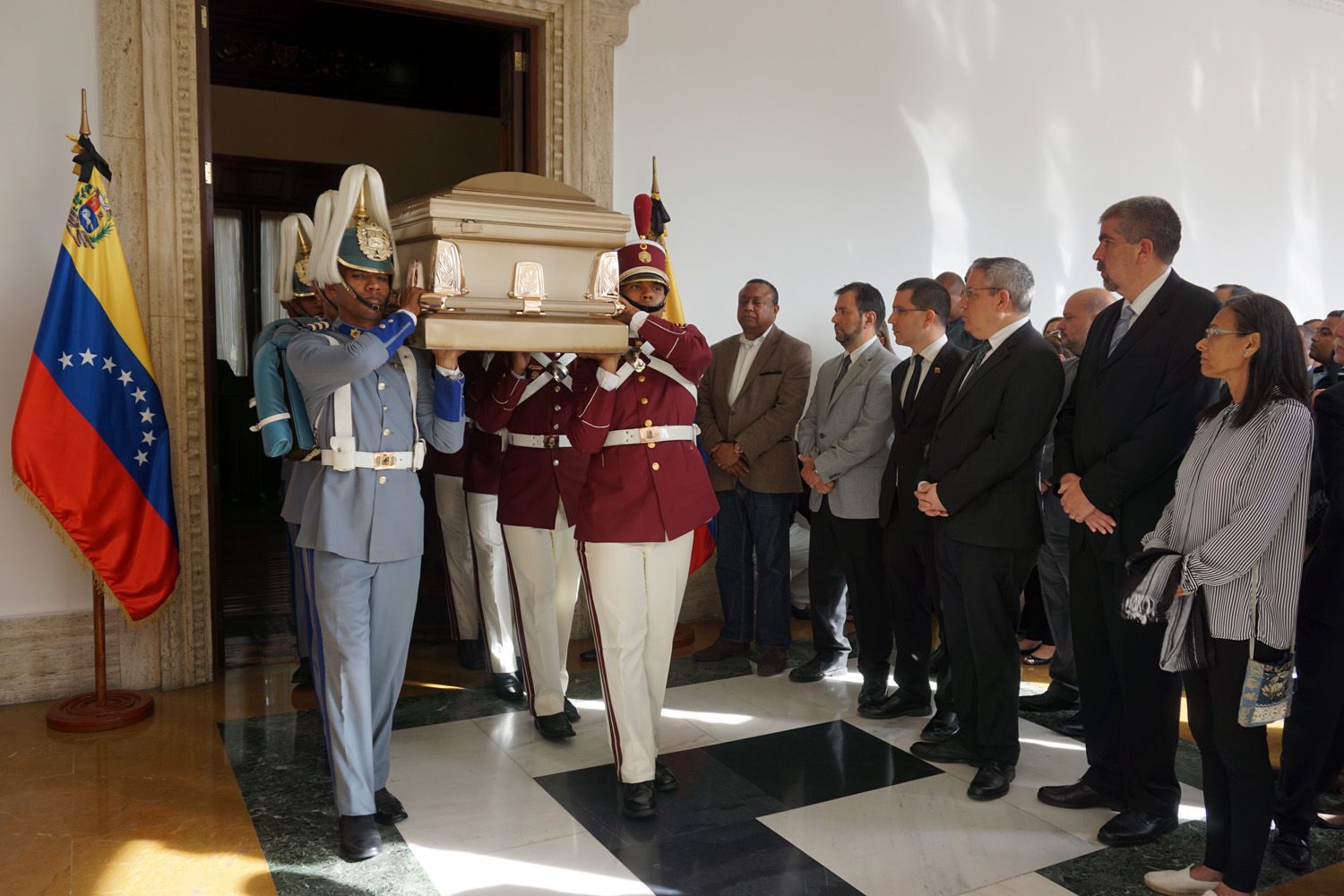 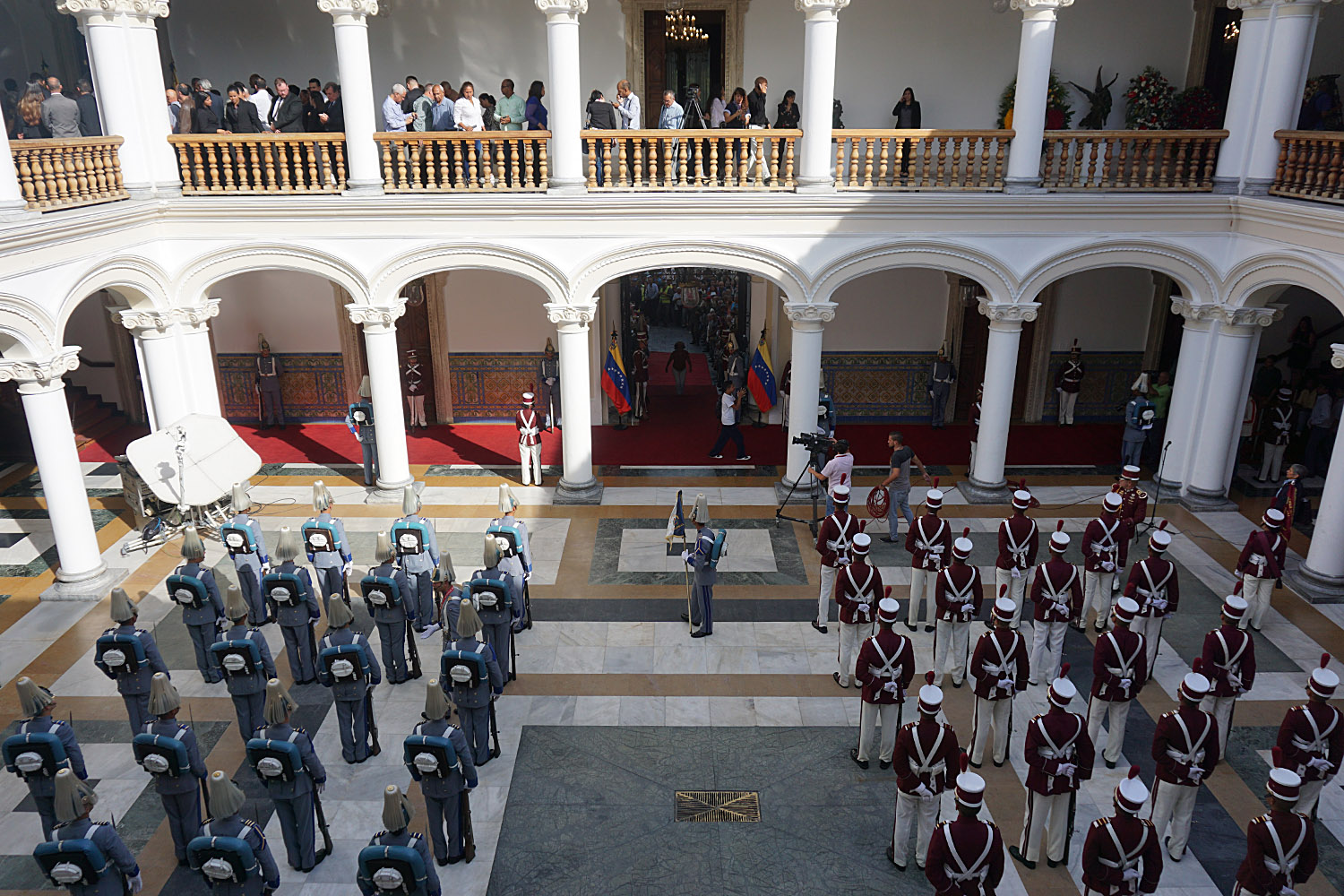 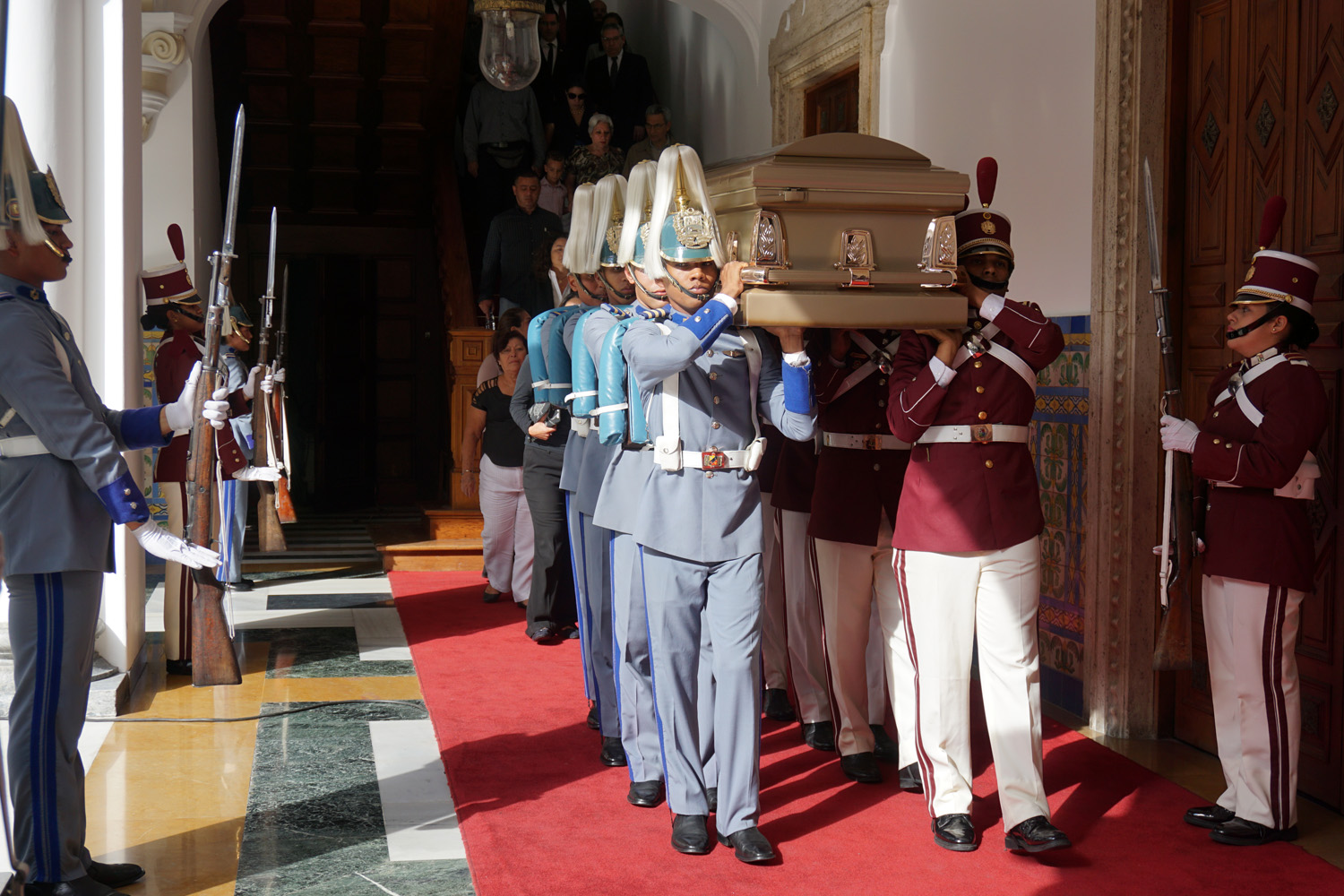 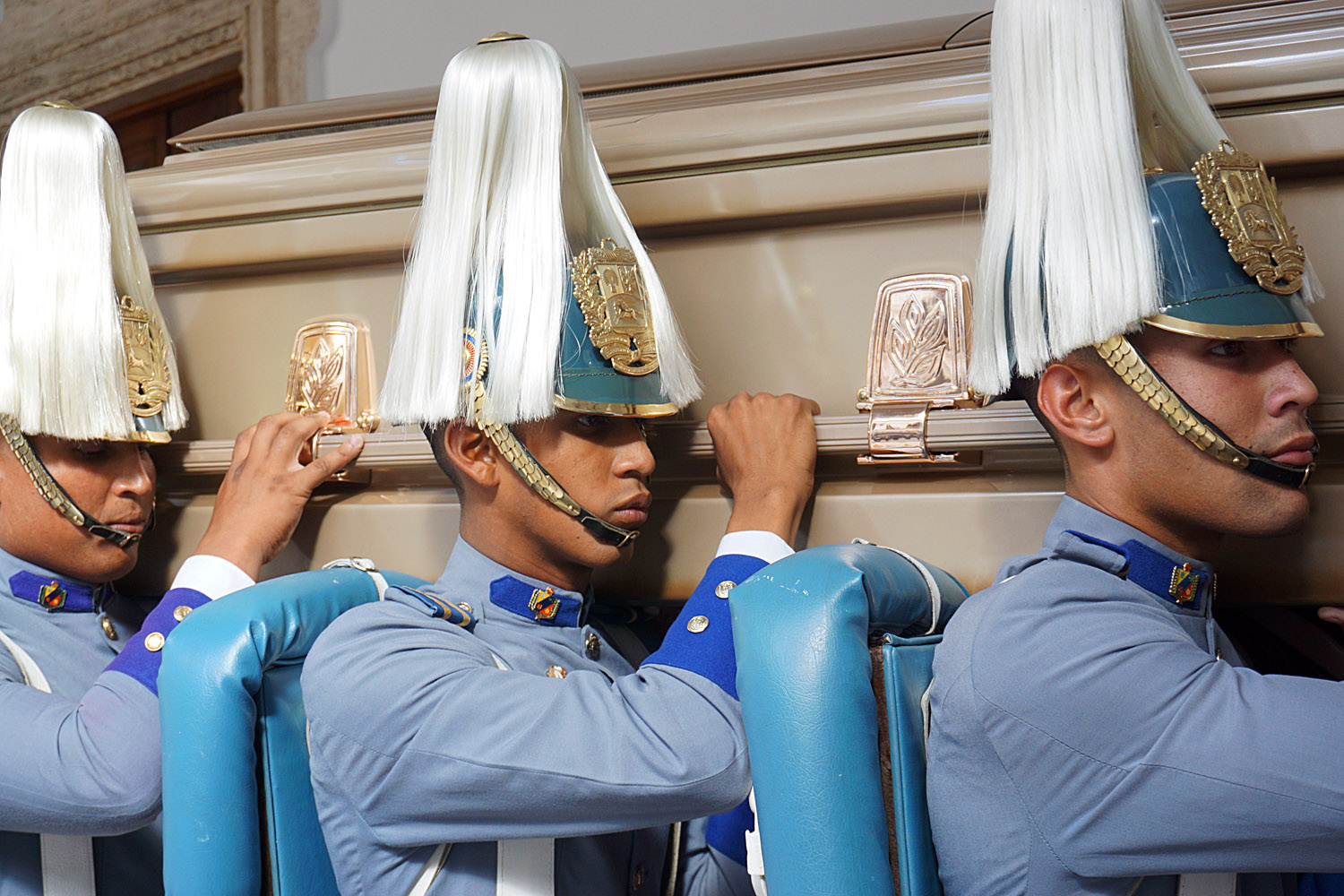 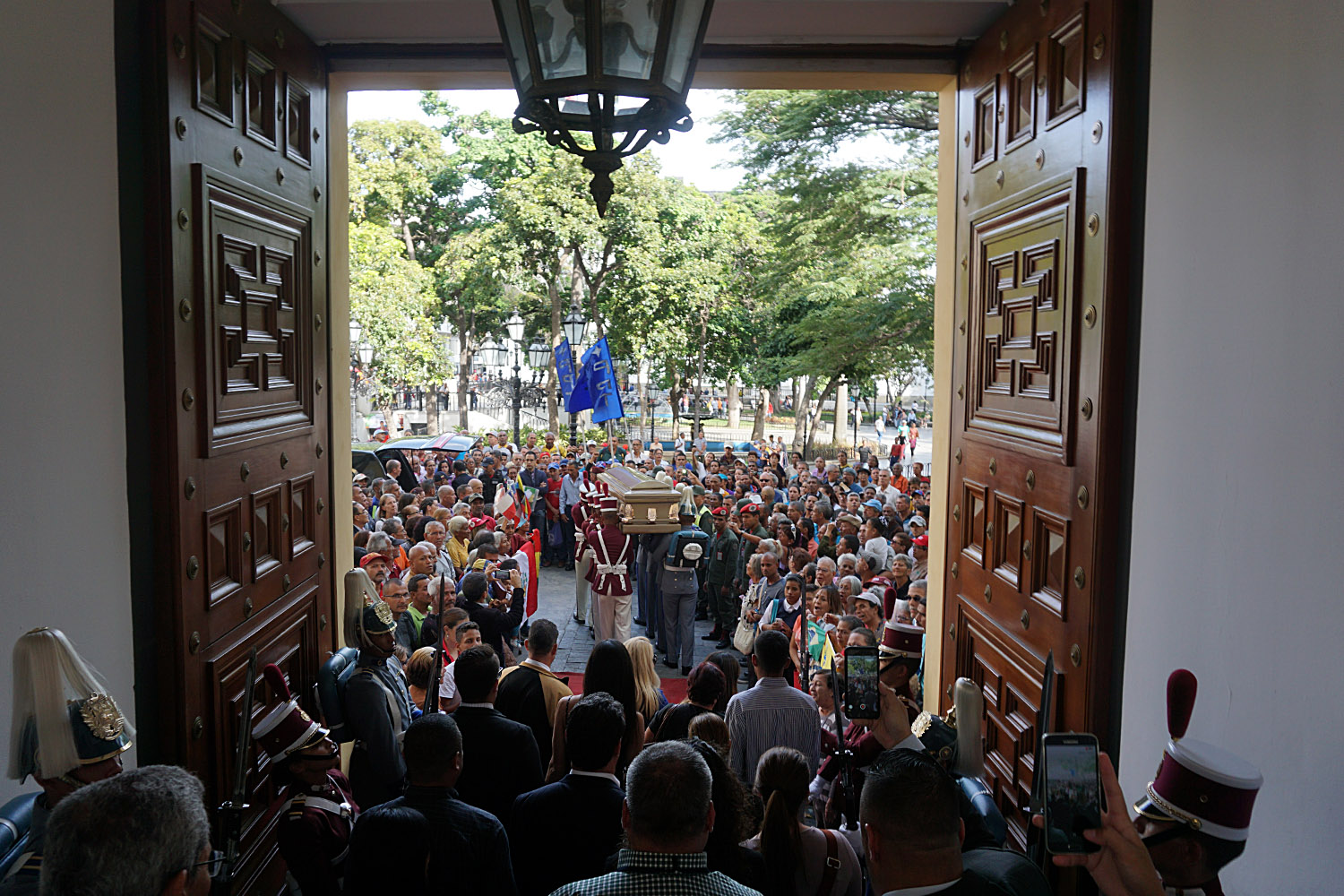 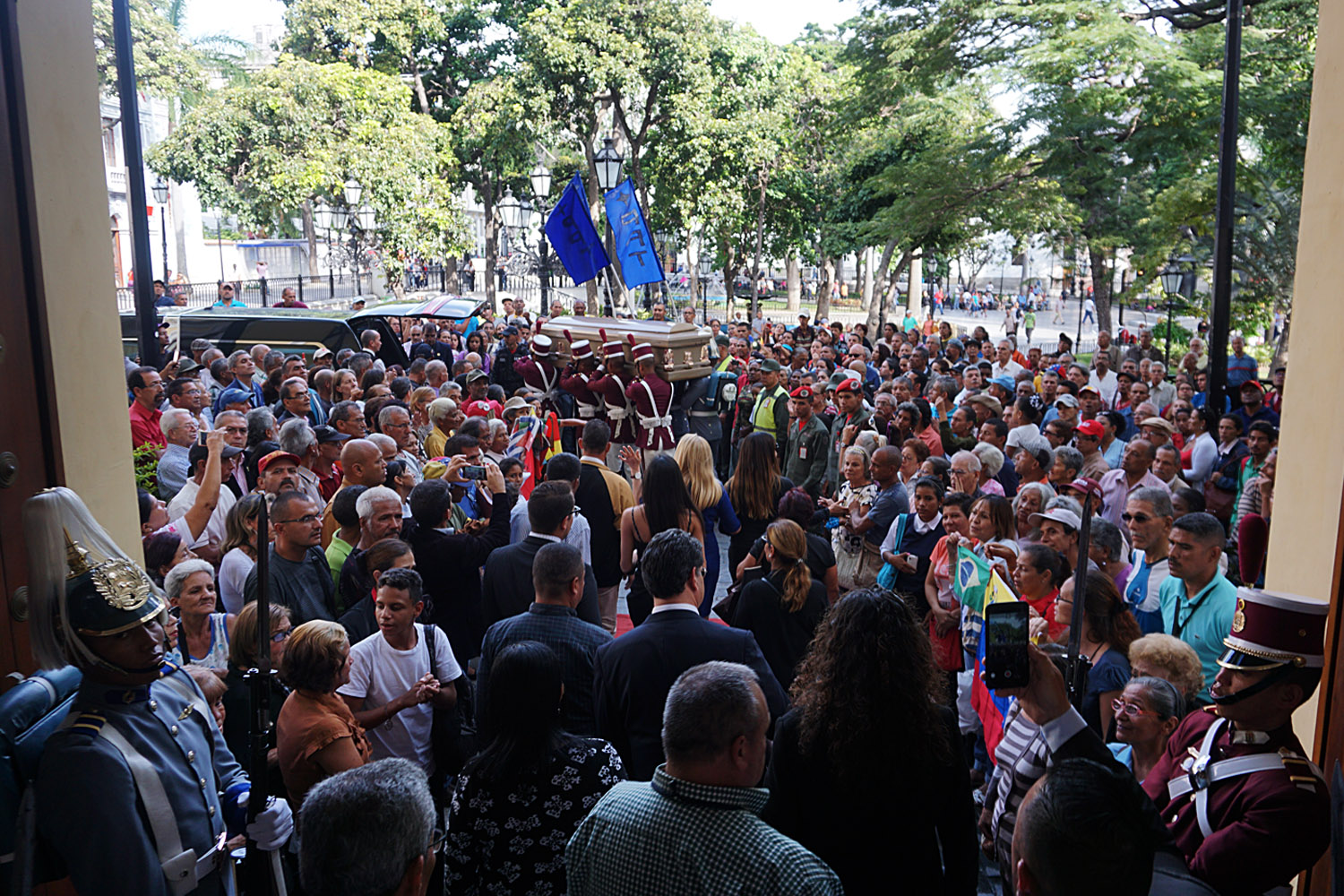 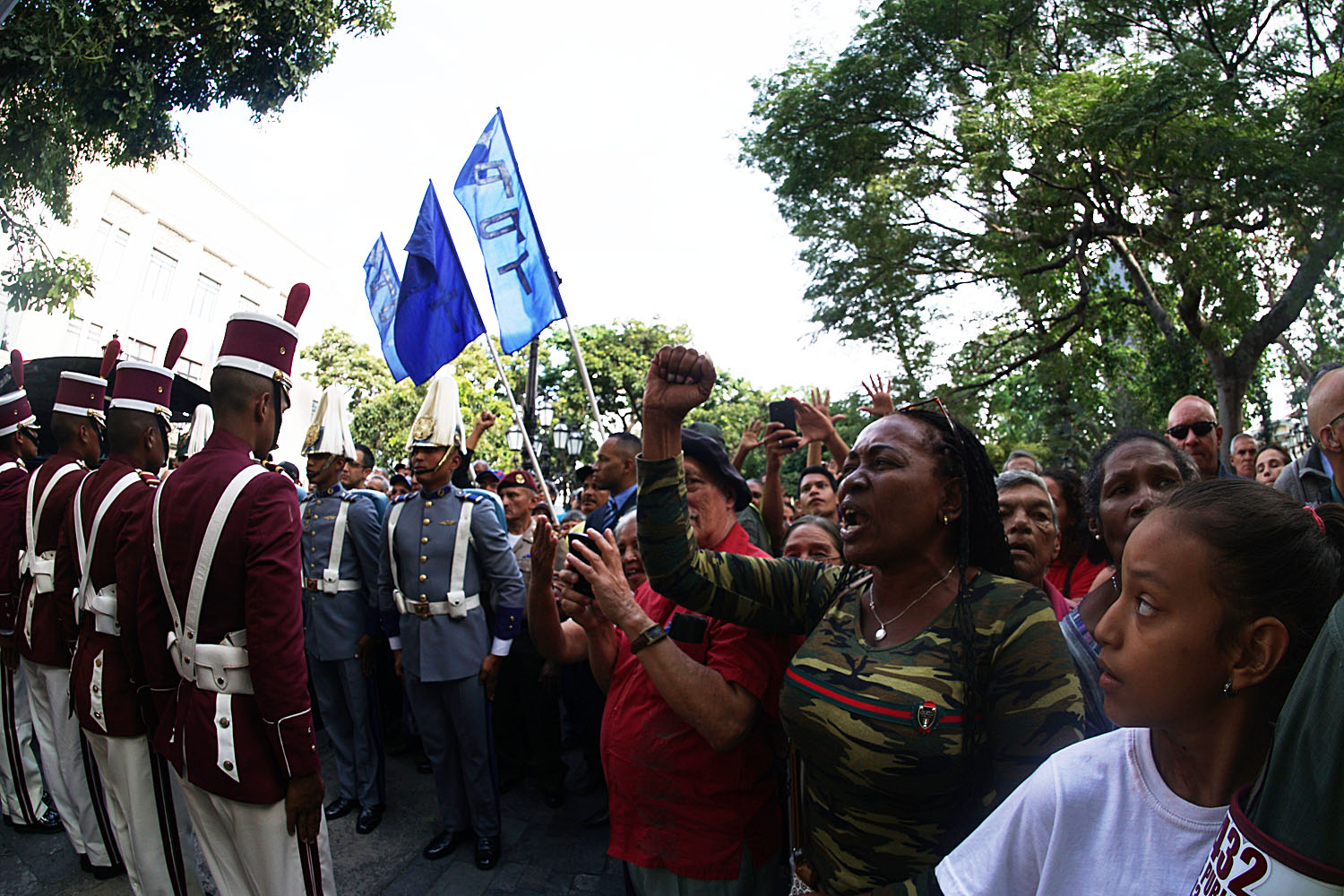