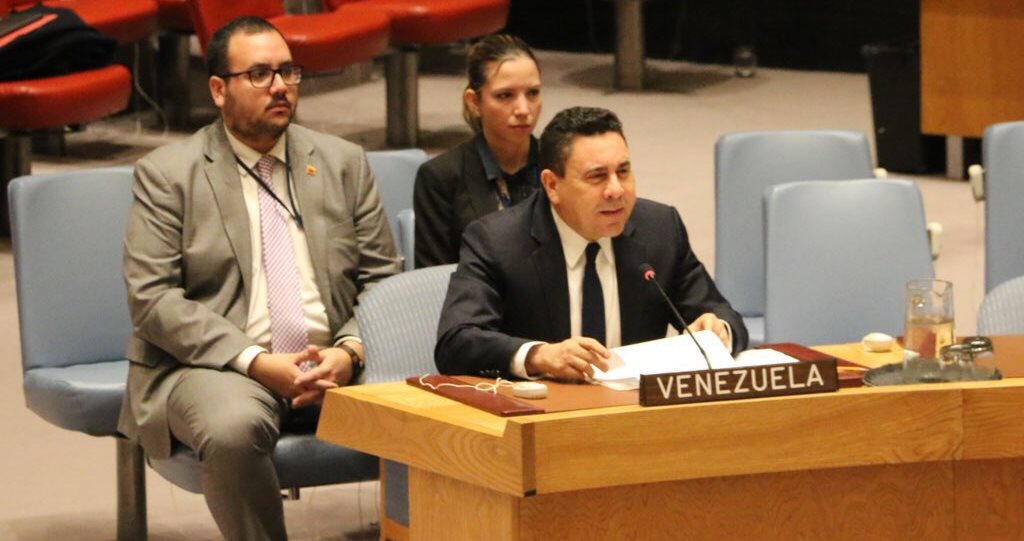 NAM advocates for the strengthening and maintenance of peace in Africa

On Tuesday, during the open debate of the Security Council about Peace and Security in Africa, the 120 member states of the Movement of Non-Aligned Countries (NAM) reaffirmed their commitment on promoting the peaceful settlement of disputes, in favor of strengthening the international peace and security, as established in the Charter of the United Nations.

The Ambassador of the Bolivarian Republic of Venezuela to the UN, Samuel Moncada, on behalf of the Movement, stressed the importance of the United Nations Peacekeeping Operations, which have been an indispensable tool to promote the purposes and principles enshrined in UN Charter. In this regard, he urged respect for the principles of sovereignty, territorial integrity and independence of States, as well as the principle of non-interference in the internal affairs of each country.

In addition, NAM expressed the need to hold effective triangular consultations to establish a renewed and revitalized cooperation of shared responsibility between the Security Council, the countries that contribute military and police contingents, and the secretariat, in order to make objective evaluations and making full use of the potential of peacekeeping mandates and operations.

“The Member States of the Movement reiterate the importance of regional and subregional agreements in dealing with situations of conflict, reaffirm their support for efforts to strengthen African peacekeeping capacities and highlight the importance of implementing, as well in the short, medium and long term, as in all the relevant areas, the Joint Framework of the United Nations and the African Union for a Reinforced Alliance on Peace and Security, signed on April 19, 2017”, said Ambassador Moncada .

Finally, the NAM categorically condemned all attacks and acts of violence against peacekeeping personnel, and urged the highest body of the United Nations to take measures, so the responsible for such acts are brought to justice.