With the aim of dismantling the opinion matrix that has been generated around the Plan Vuelta a la Patria and with it, aid the compatriots who migrated to some Latin American countries to return, the advising minister of the Venezuelan embassy in Peru, Reinaldo Segovia , gave a brief explanation of the requirements with which Venezuelan citizens must comply to be included in the aforementioned plan promoted by the President of the Bolivarian Republic of Venezuela, Nicolás Maduro.

During the checking process of the 100 Venezuelans who returned to Venezuela from Peru on Tuesday, Segovia indicated that those nationals who want to return to the country should approach the Embassy, they have to write a letter that explains the situation of vulnerability they are living and then, they go to the next step that includes an interview.

In the interview process, the status of the Venezuelan is verified, giving priority to health cases, families with minors and pregnant women.

Accepting this call, Robert Palencia, a young international chef who stayed for eight months in Peru, said that despite having an office he did not have the opportunity to settle in the Inca nation, let alone get a formal job that would allow him to survive.

In addition, his state of health was not favorable, because during his stay in Peru he began to present a straight ulcerative colitis that forced him to return to his country due to not being able to afford the drugs costs to treat the disease.

Palencia denied the wave of rumors that Venezuelans, upon arriving at the Embassy, ​​have their passports withheld. Contrary to this assertion, this young man said he received preferential treatment and attention from diplomatic officials.

Rosmely Garrido, a young 30 years old woman from Lara State, decided four months ago to migrate from Venezuela to Peru by road.

With only $ 10 in her wallet she arrived in Cúcuta where she had to sell her hair to collect the ticket that would allow her to travel to Bogotá.

Once in the Colombian capital this young woman looked for work options, but when she saw a bleak panorama she decided to go to Peru asking for a queue on the roads of the New Granada country.

Seven days passed until Garrido arrived in Peru, and when she did not get formal employment, she decided to work as a stylist, an issue that lasted a short time because the work material that she brought from Venezuela was stolen.

It is there when she begins to look for employment in restaurants where she obtained a position as kitchen assistant, after some days the employer did not pay for her working day and in return Garrido received abuse, which is why she decided to leave.

The difficult situation that forced her to leave that job where she was the victim of labor slavery, led her to spend two weeks without food, which caused her a severe hypocalcemia -low potassium- taking her directly to a hospital, where she did not receive adequate care.

Faced with so many adverse situations, Garrido decided to go to the Venezuelan Embassy in Peru to request her repatriation, after a month this young woman from Lara arrived back to her homeland.

Garrido also commented that before going to the Embassy, ​​many compatriots tried to dissuade her by telling her not to go to Venezuela because her passport would be withheld and she would not have the opportunity to leave the country again.

To date, the efforts made by the Bolivarian Government through the Plan Vuelta a la Patria has managed to return more than 9,500 nationals who will have the opportunity to reconnect with their loved ones and share Christmas with them, a time that marks the union of the Venezuelan family. 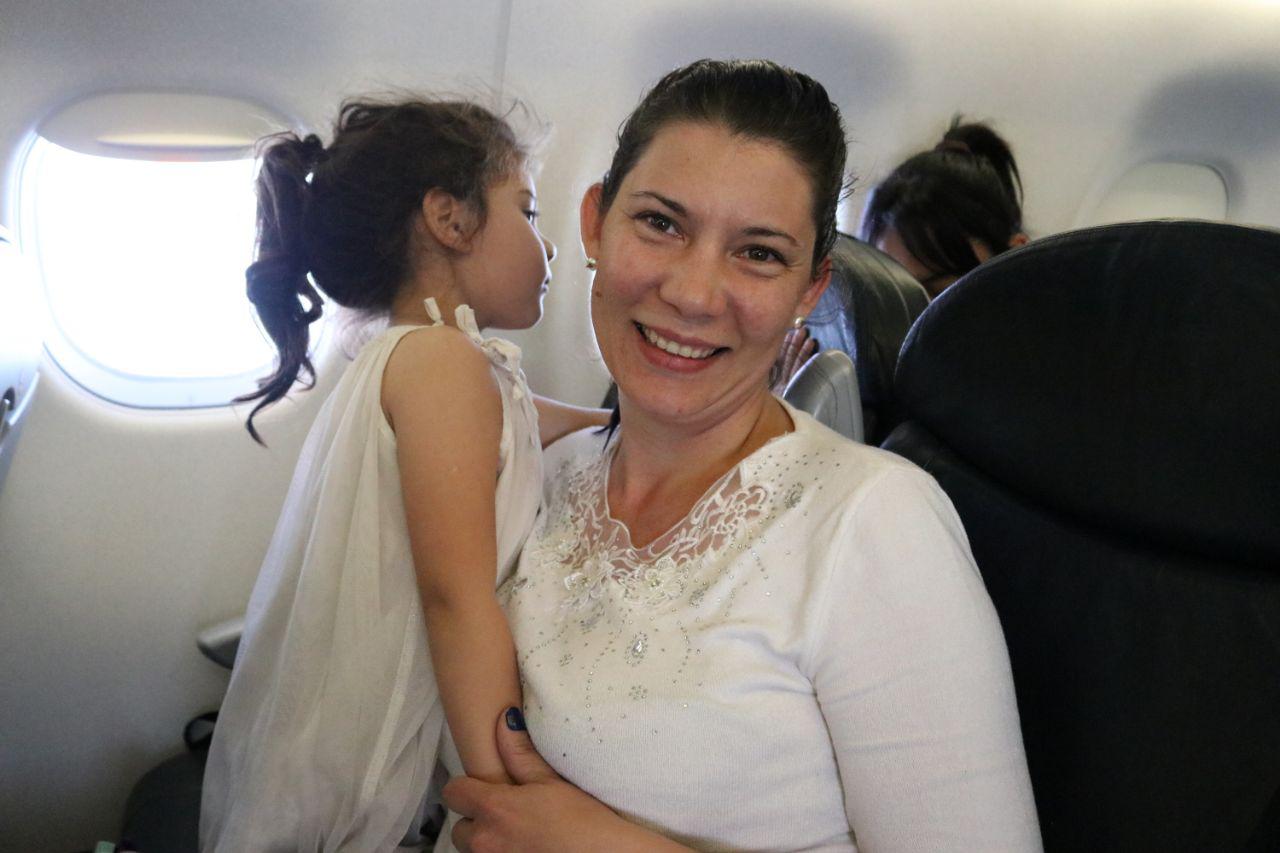 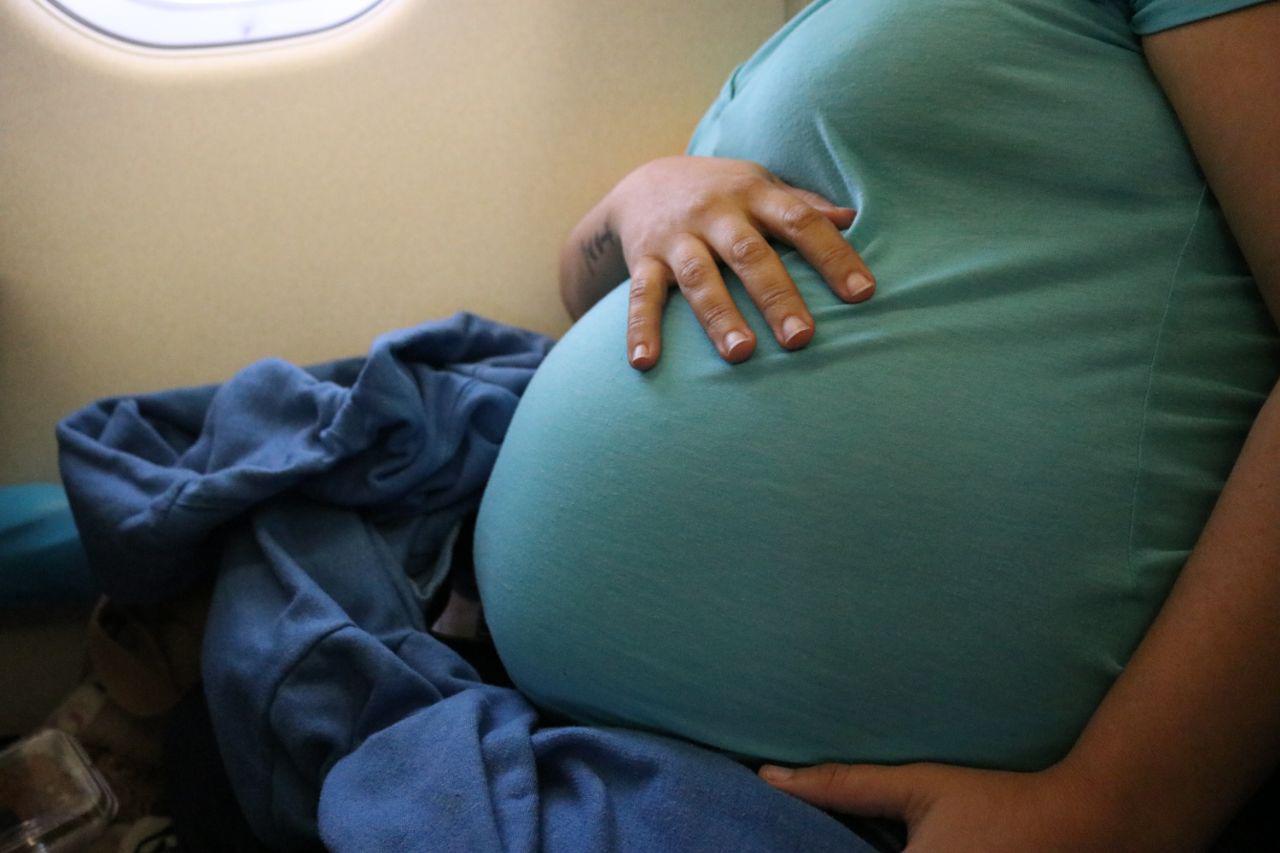 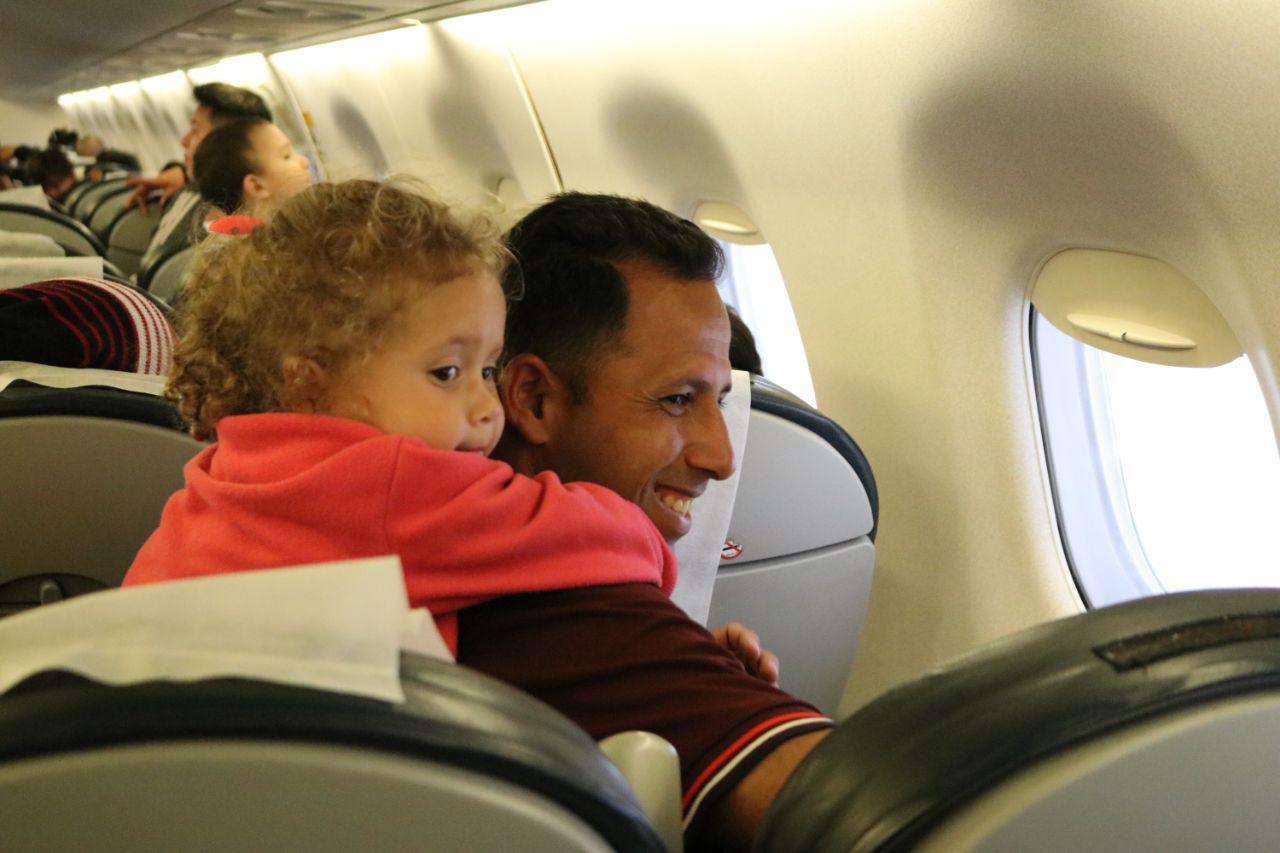 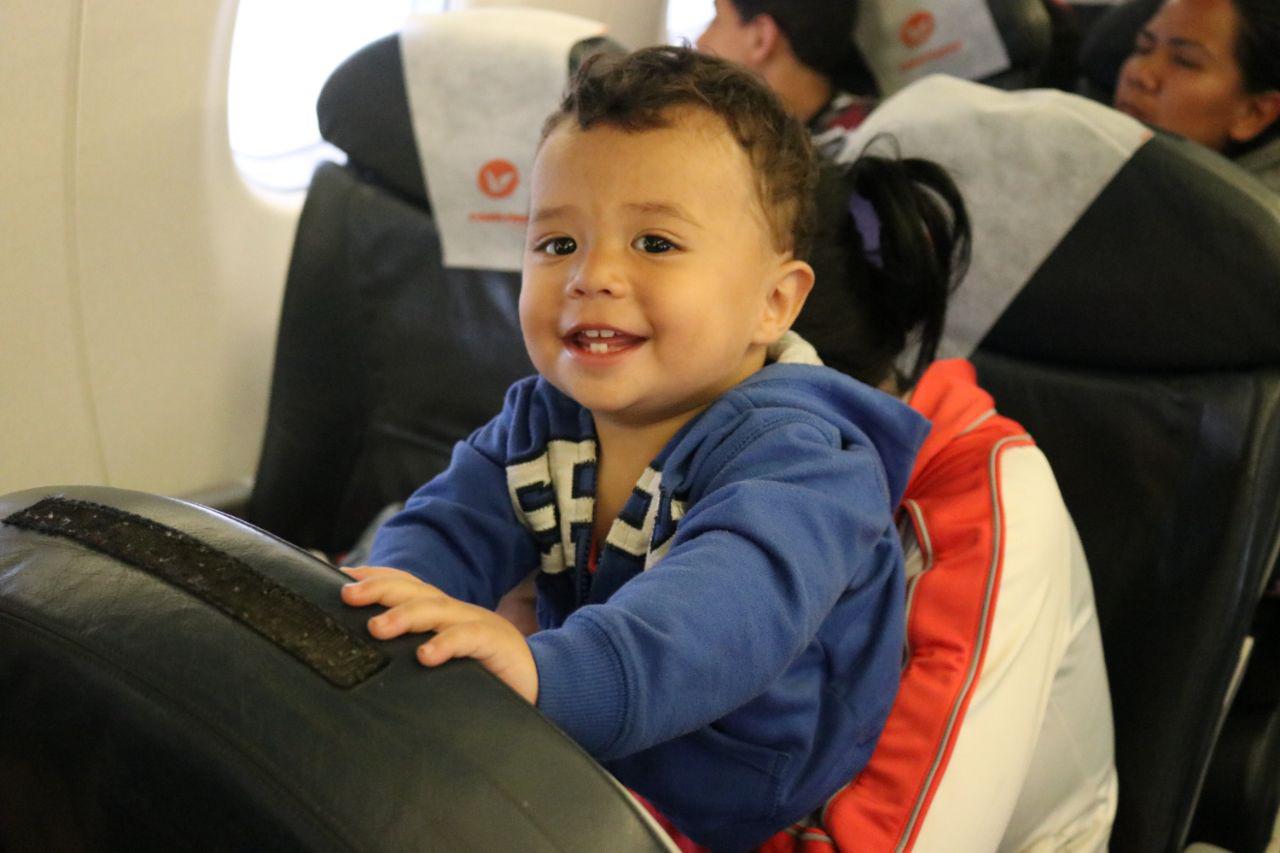 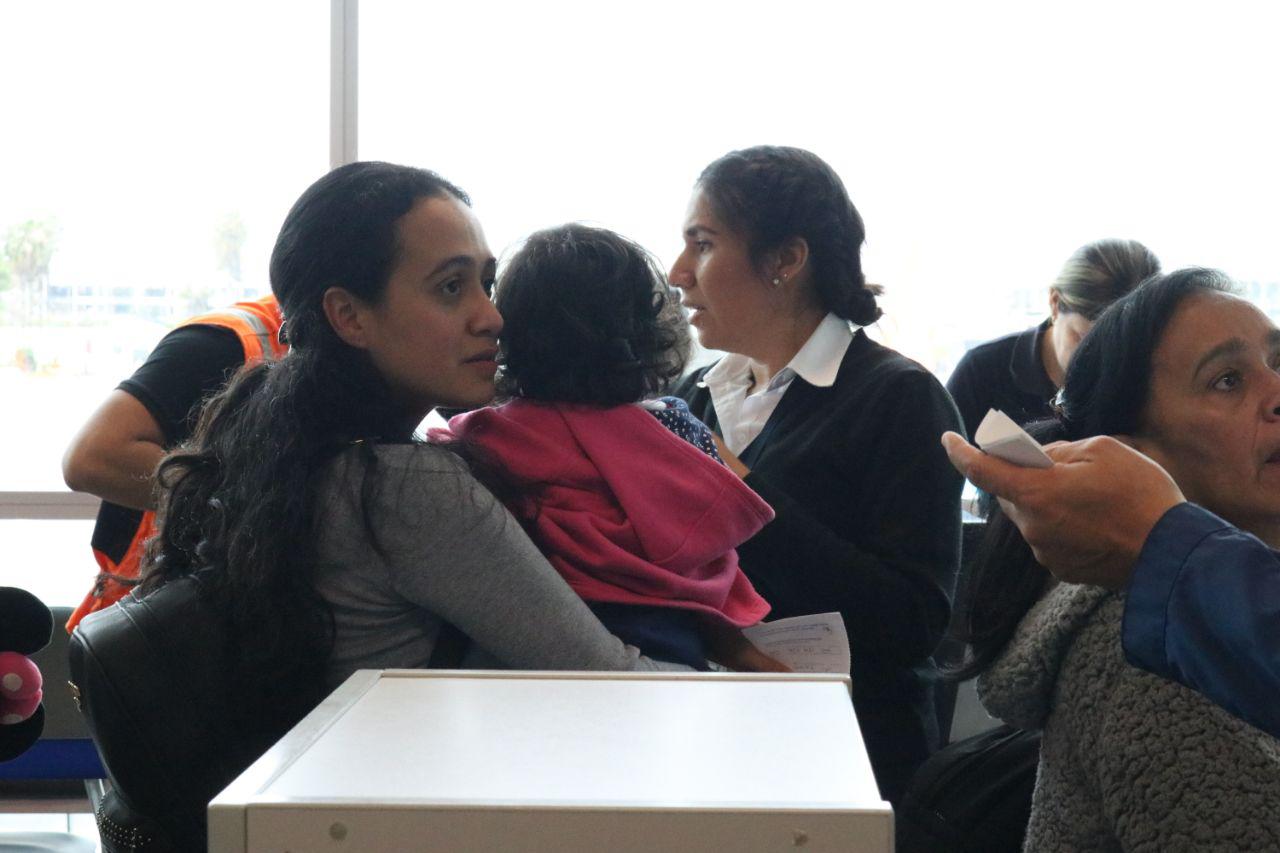 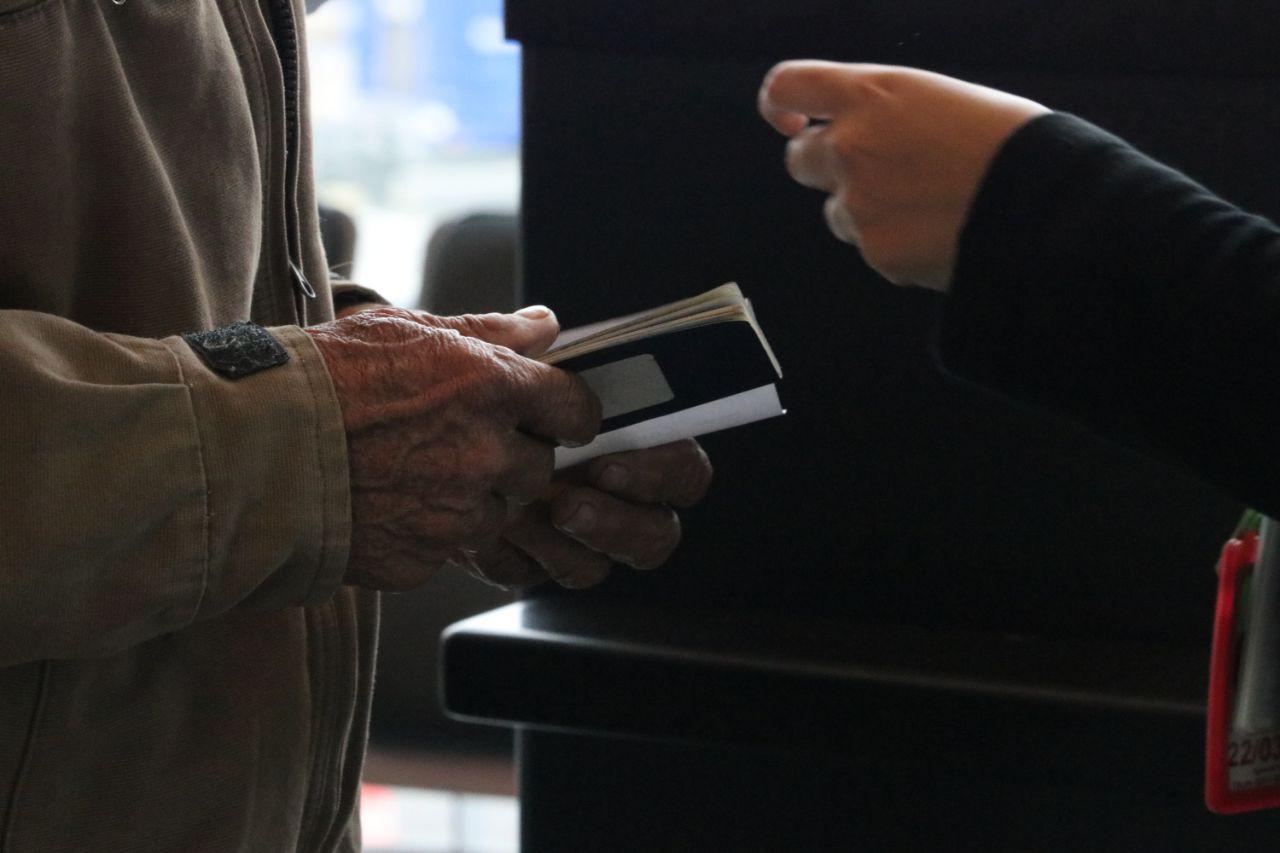 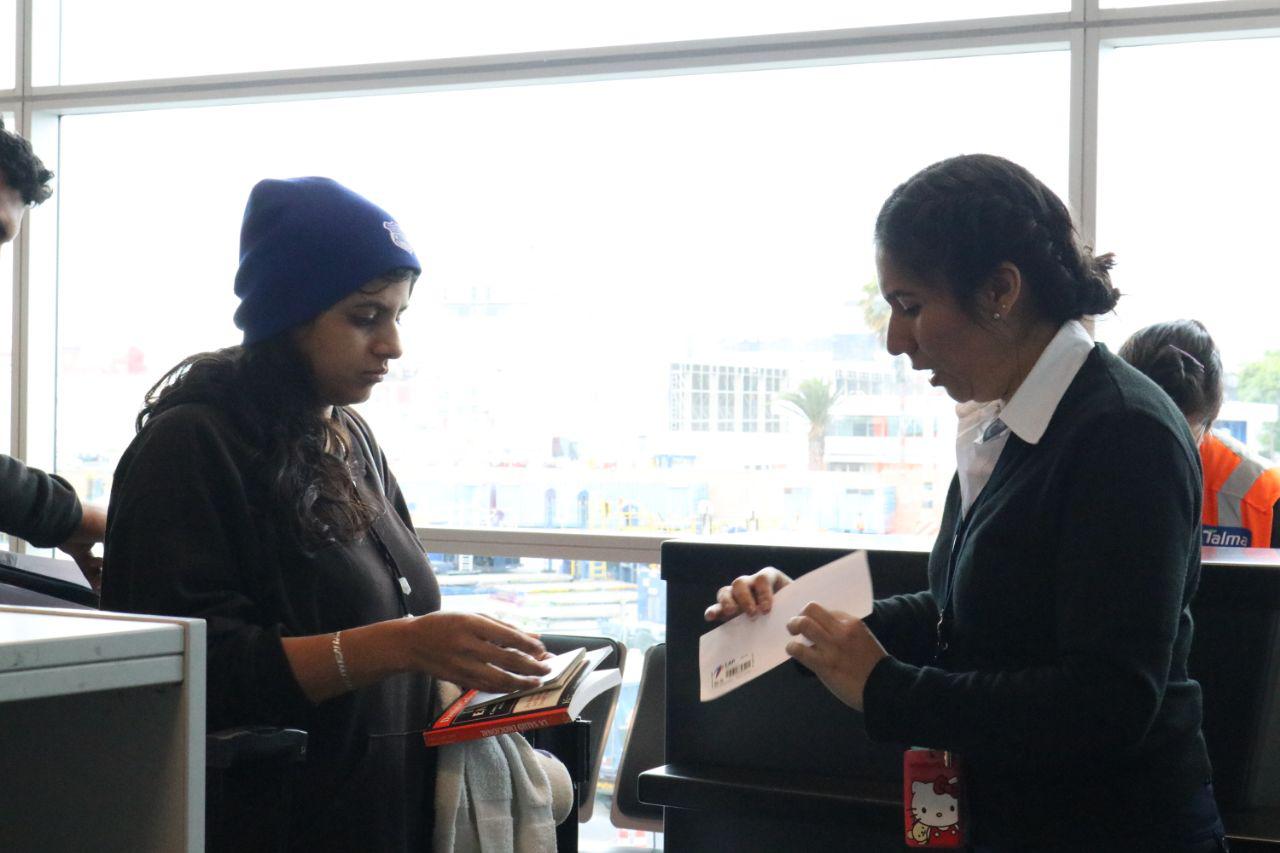 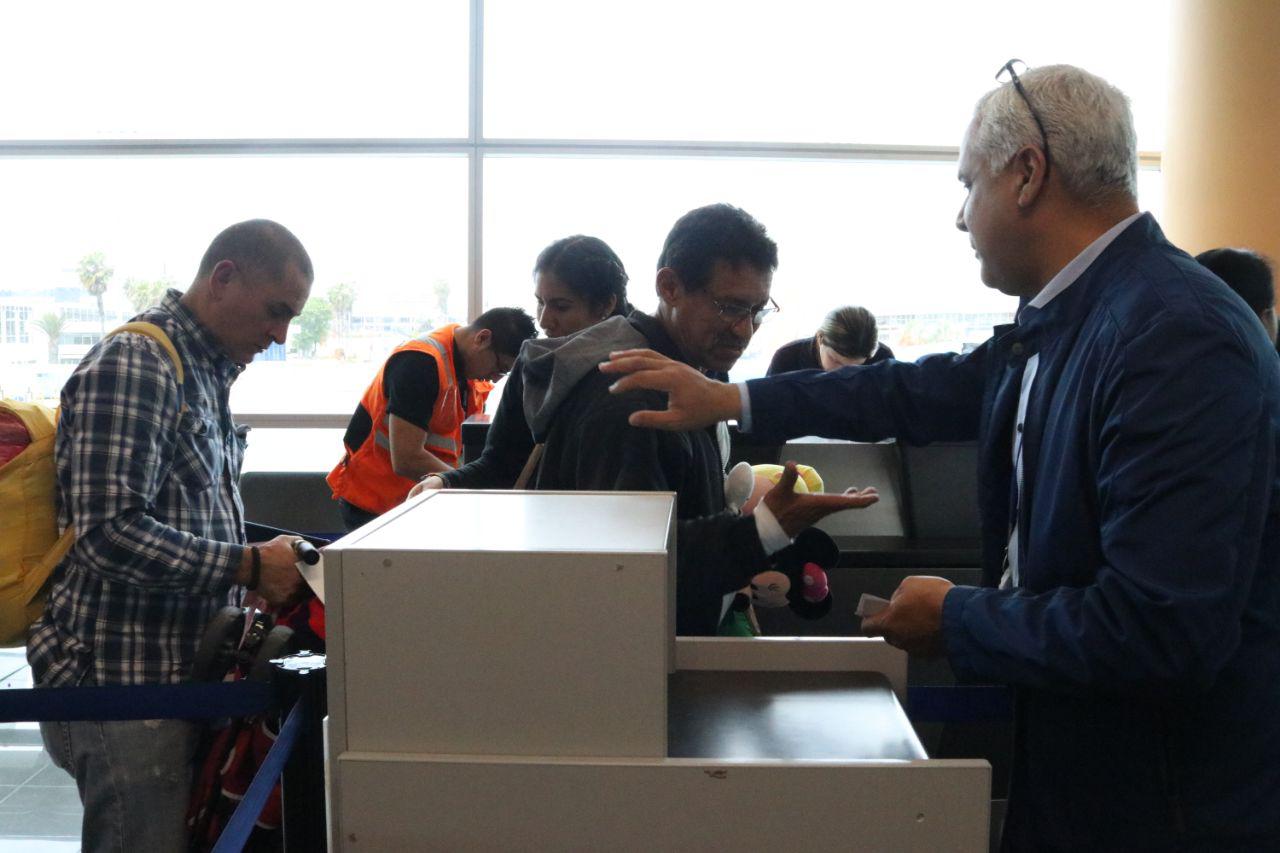 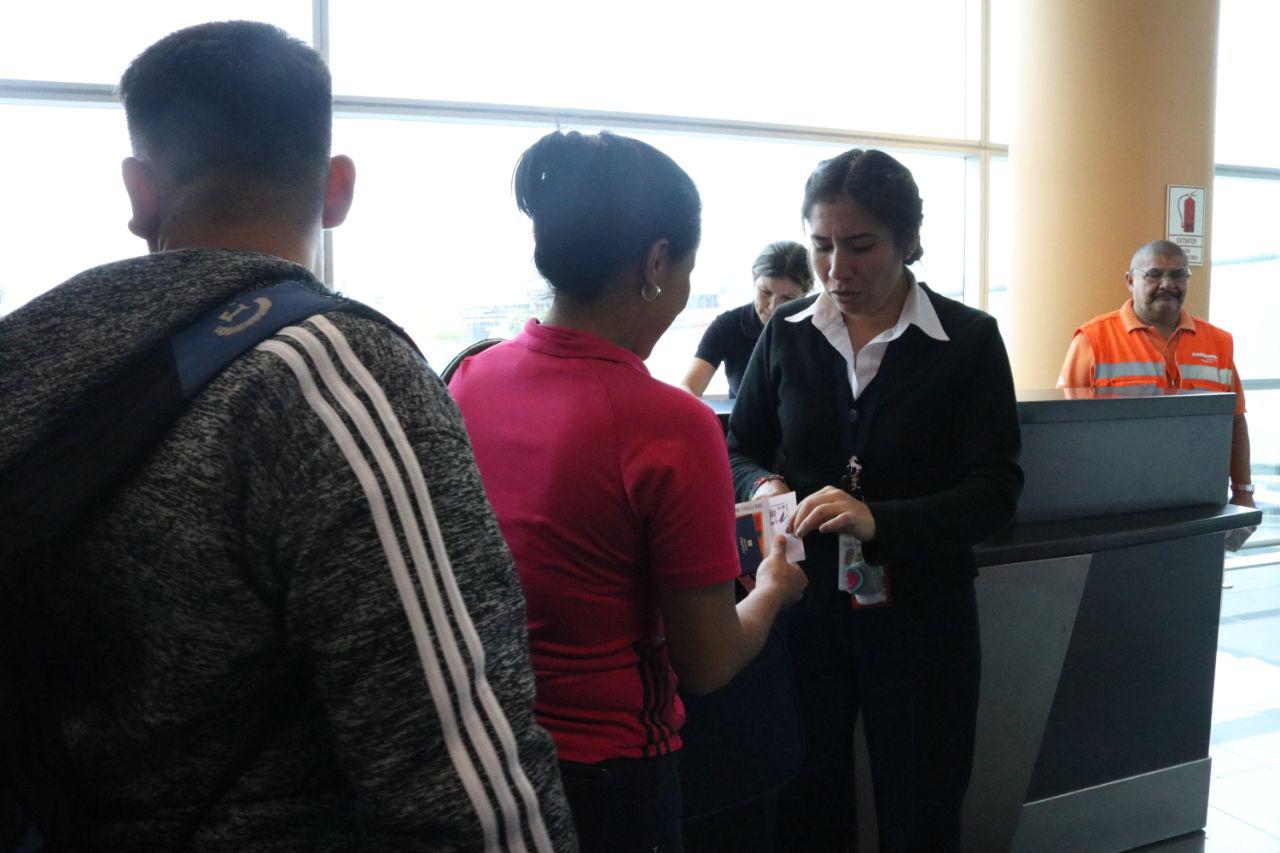