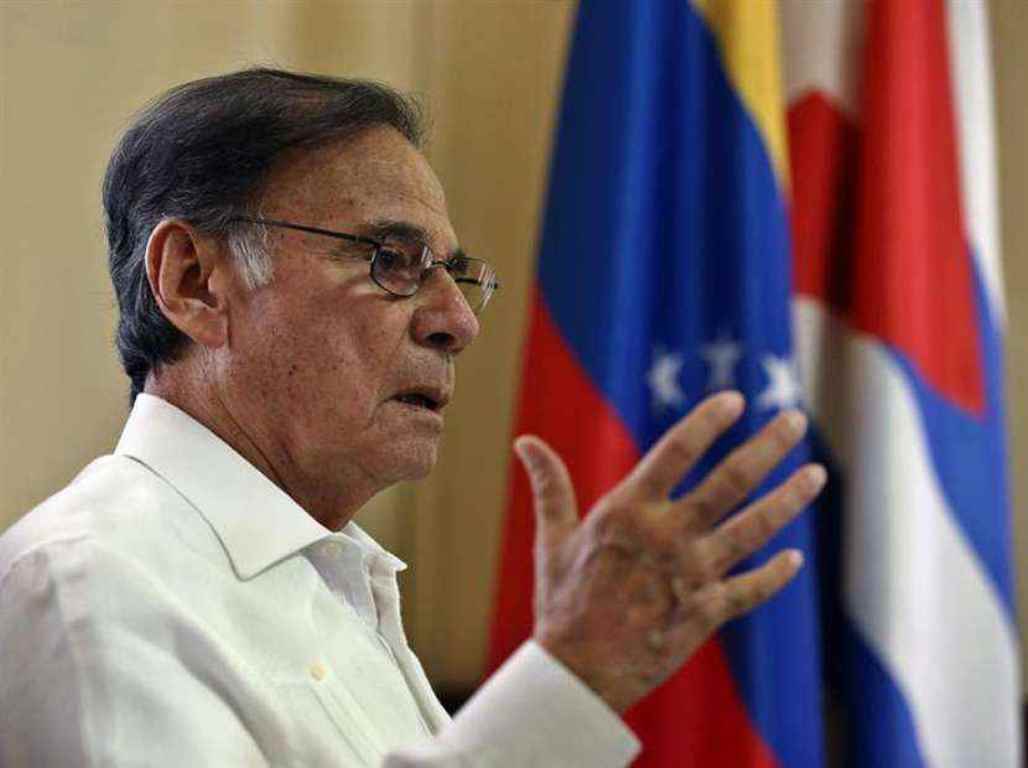 President Maduro: Alí Rodríguez Araque was a tireless and indispensable fighter in the Revolution

The President of the Bolivarian Republic of Venezuela, Nicolás Maduro Moros, sent a message of condolences to the relatives and close friends of the Venezuelan ambassador to the Republic of Cuba, Ali Rodríguez Araque, who died on Monday, November 19, in the city of Havana. at the age of 81 years.

“With great sadness I receive the news of the death of Alí Rodríguez Araque, a tireless fighter, of those who are essential in the Revolution. I extend my words of encouragement for your entire family. His experience and honesty were a school for all of us”, said the Head of State through his Twitter account @NicolasMaduro.

In turn, the Foreign Minister of the Bolivarian Republic of Venezuela, Jorge Arreaza, expressed his highest esteem through his Twitter account @jaarreaza, to the one who was a great politician, lawyer and Venezuelan diplomat, Ali Rodriguez Araque.

“Many are the life lessons of the unforgettable comrade Ali Rodriguez: energy policy, foreign policy, economics, social struggle without rest. However, his humility, honesty and loyalty are his main example and legacy. Thank you, Ali! We will always win! “Said Minister Arreaza.

Alí Rodríguez Araque served in important positions both under the presidency of Commander Hugo Chávez, and in the current presidency of Nicolás Maduro, in roles as Minister of Energy and Mines, President of Petróleos de Venezuela (Pdvsa), Minister of Foreign Relations, Minister of Economy and Finance, General Secretary of the Union of South American Nations (Unasur) and ambassador of Venezuela in Cuba.