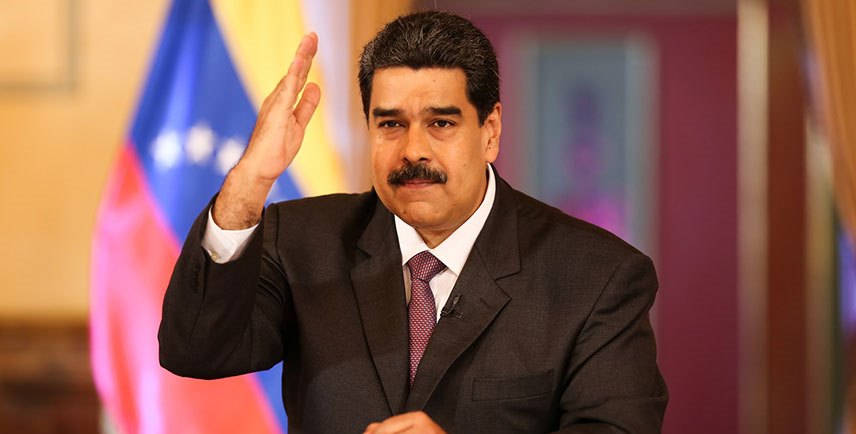 This Sunday through his official Twitter account @NicolasMaduro, the president of the Bolivarian Republic of Venezuela, Nicolás Maduro Moros, called on Chileans to overcome the psychological campaigns that separate both nations.

The Head of State dedicated a video to the Republic of Chile, as a result of the psychological campaign that exists in that country by the media and some authorities opposed to the Bolivarian Revolution and the Venezuelan people.

“Let us overcome all the campaigns that are against our countries and build a sincere relationship of union, liberation and social happiness”, said the National Head of State, recalling that Venezuelans recently returned from Chile through the Plan Vuelta a la Patria.

Similarly, he asked “not to be carried away by hate campaigns” and asserted that “Venezuela is a country that goes beyond psychological campaigns, dirty campaigns that are made against our country. Venezuela is a country of open doors, and those doors are for the Latin American people, for the Chilean people”, said the President.

At the same time he recalled that Chile was the victim of the right-wing dictatorship of Augusto Pinochet, who left “a set of very negative factors for the development of the relations of our peoples”.

“Lets overcome this siege of manipulation campaign, lie, and lets extend our hands as a people. Chile and Venezuela are sisterly nations”, he said.