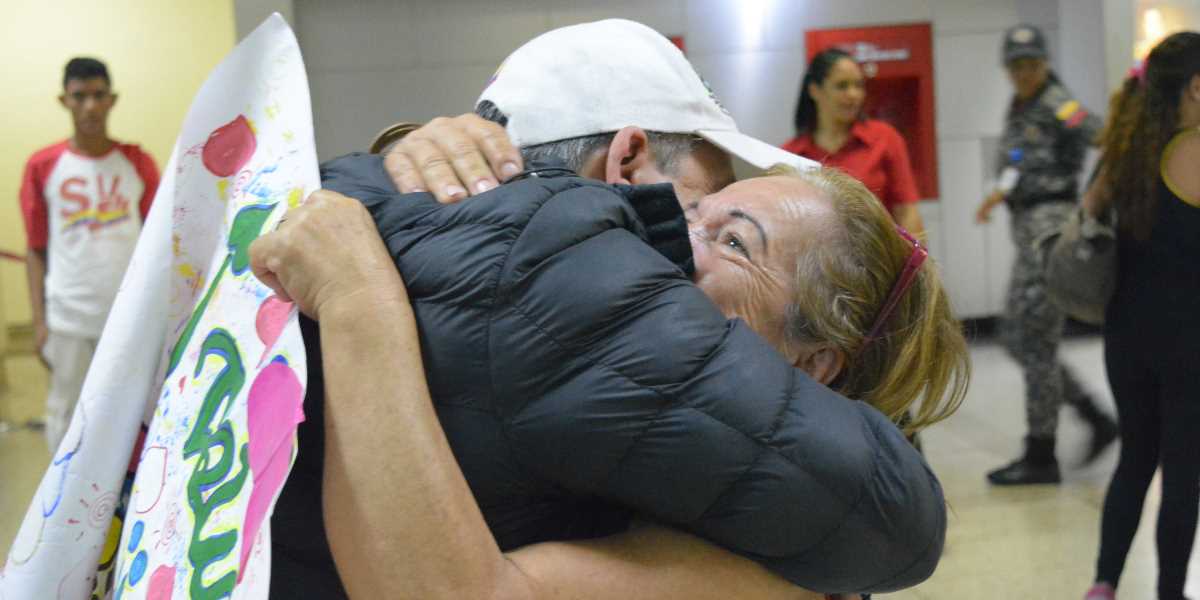 The Bolivarian Government has more than 9,500 repatriates through the Plan Vuelta a la Patria

Performing the song Venezuela, “I carry your light and you smell in my skin”, the 95 nationals arrived this Thursday to Caracas, thanks to the eleventh flight of the airline Conviasa that from the Republic of Ecuador returned Venezuelans who were victims of a strong media campaign, xenophobia and labor exploitation.

Venezuela has more than 1,000 returnees from Ecuador so far . In this opportunity 21 health cases and people in street situation were prioritized.

In this sense, Jorge Molina, prioritized by fracture in the column, told the events that made him return to his homeland.

“For five months in Ecuador I was doing very bad, I could not get a job and when I finally got a job repairing a roof in which we had no protection measures, two Ecuadorian colleagues and I fell from four floor high resulting the three of us seriously injured . I had no answer from my boss, according to my condition as a foreigner”.

For his part, Ivan Zambrano highlighted having gone through acts of xenophobia in his work after being fired with two other colleagues for the simple fact of being Venezuelans.

“I got a job in an electric car wash where I worked every day for 12 hours and earned 10 dollars a week, equivalent to 240 a month, which is much less than the minimum wage, just for being a foreigner, after three months they decided to reduce personnel and they kicked me out”.

The repatriates highlighted that there is a strong media campaign against the Plan Vuelta a la Patria via social networks.

“My own friends in Ecuador told me not to enter the Plan Vuelta a la Patria because they would break my passport and put me in jail when I arrived in Venezuela because I left, and I know they are afraid and are going through a situation even more difficult than mine in that country, and I tell them, here is my passport, we are 95 people and we are all well, the attention is first. Do not be fooled by the media”, said Jorge Molina.

Thanks to the Plan Vuelta a la Patria, more than 9,000 Venezuelans have returned from countries such as Peru, Ecuador, Argentina, Brazil, the Dominican Republic, Colombia, Chile and Panama. 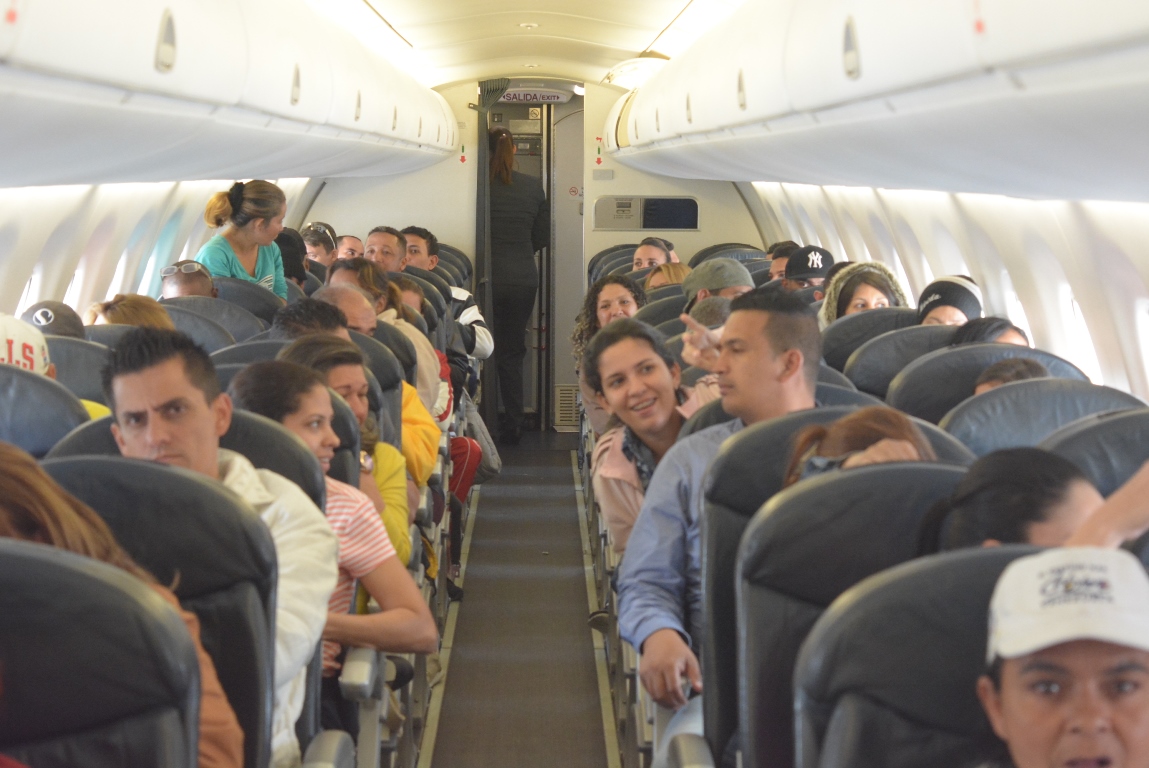 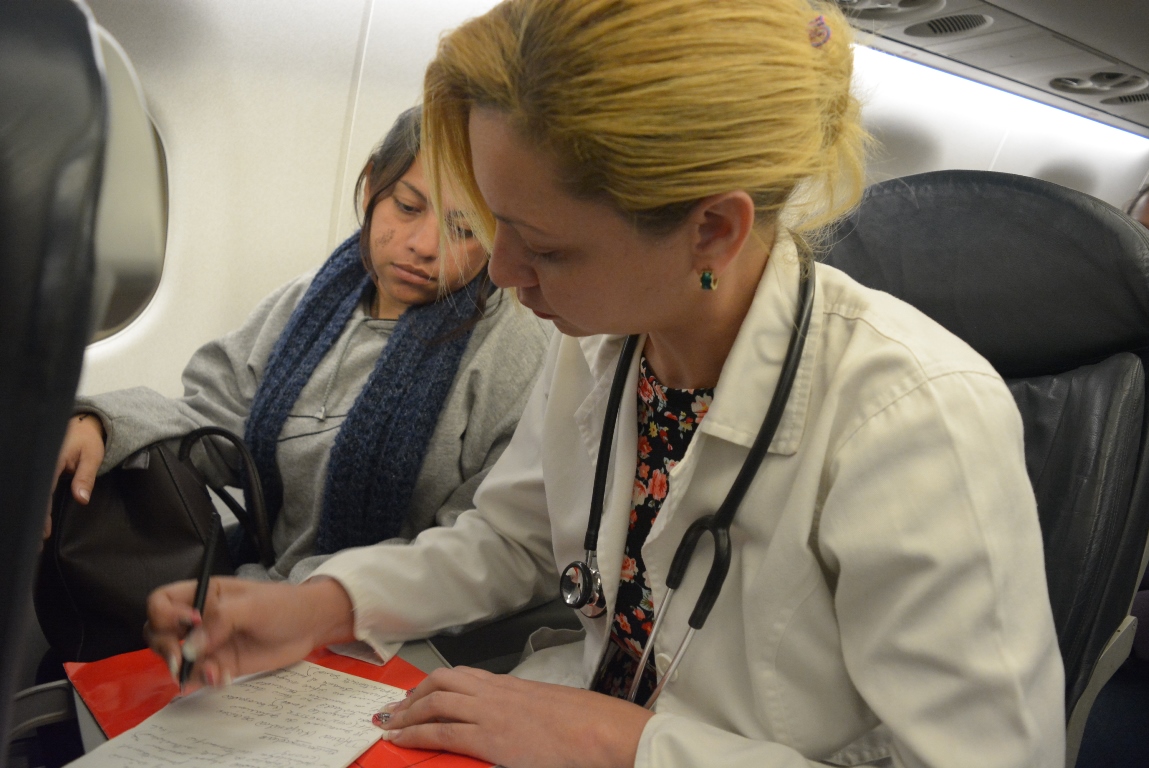 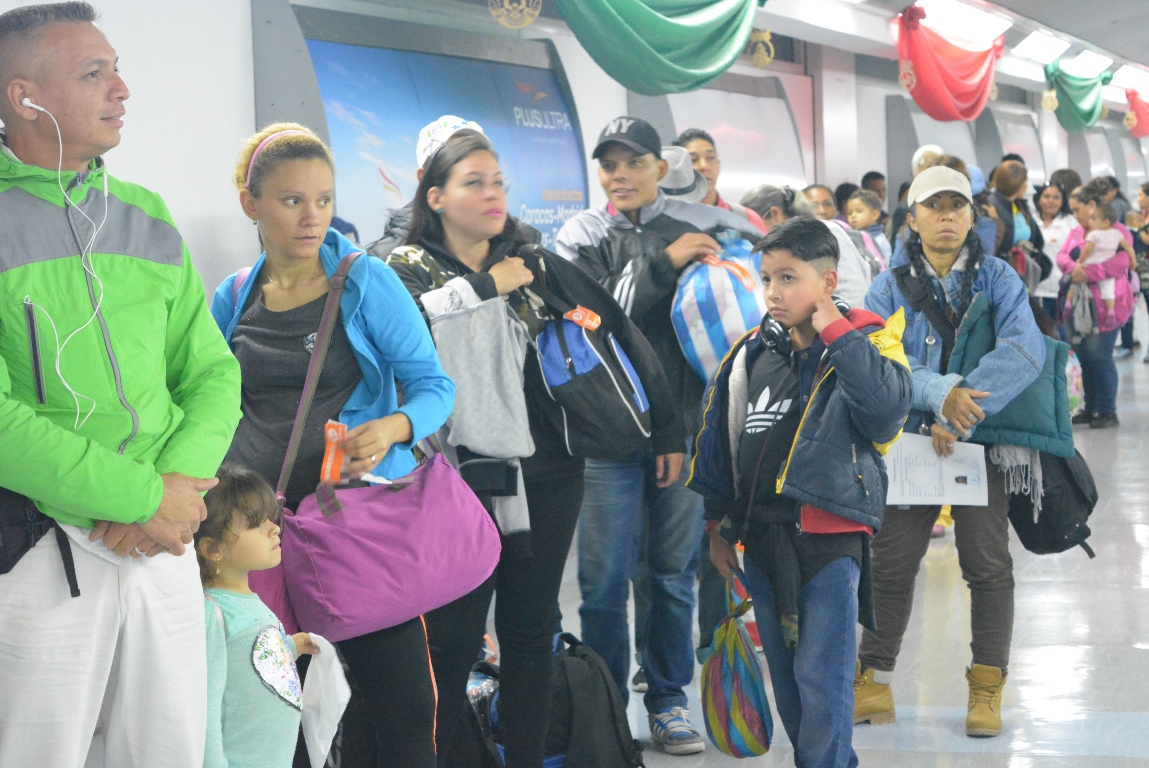 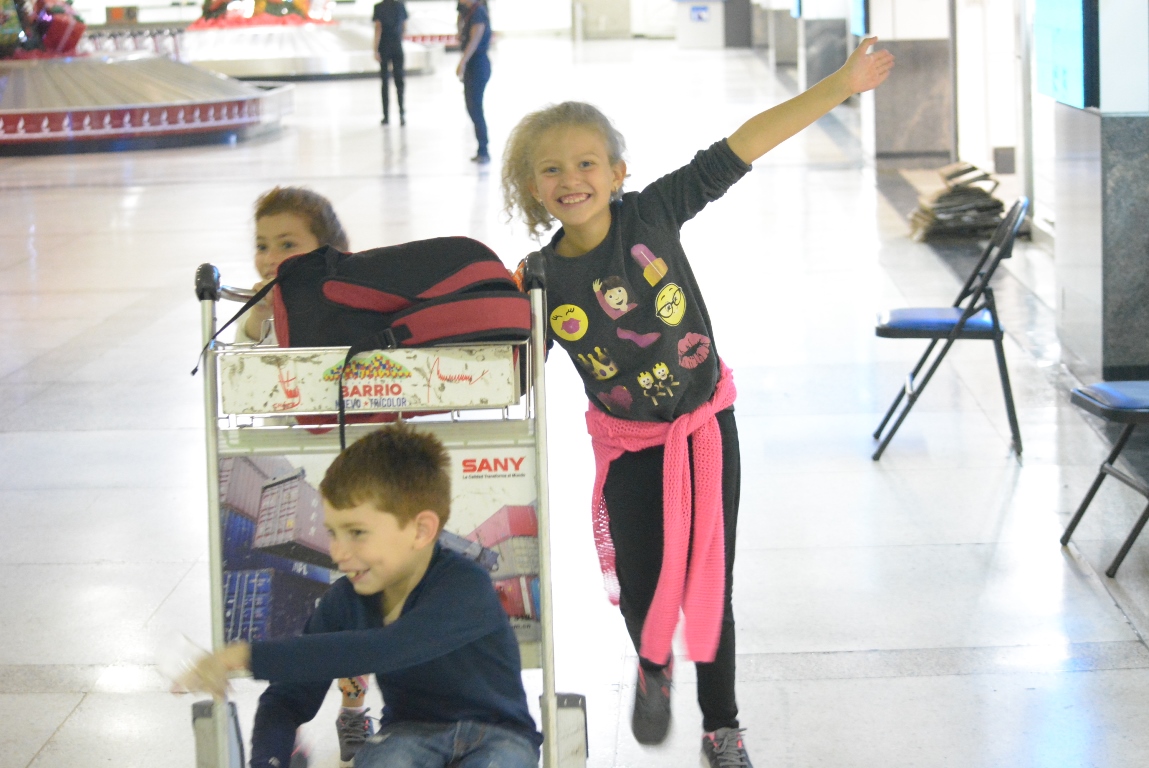 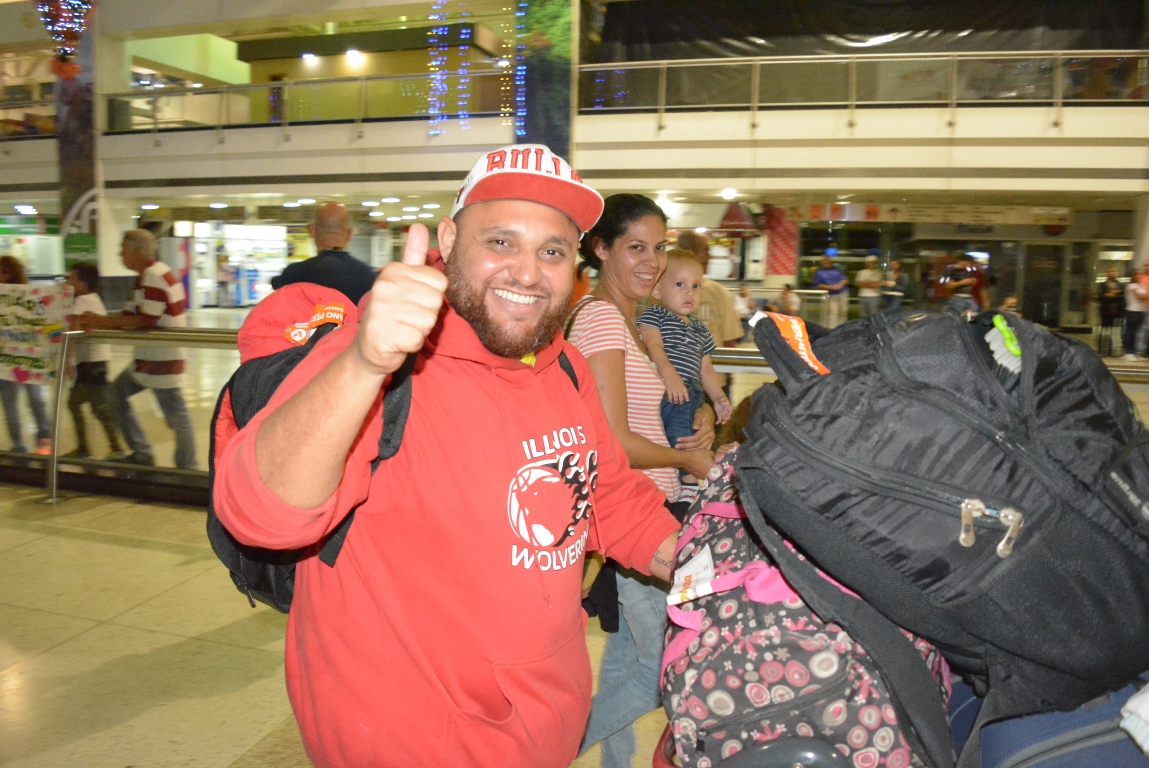