The Minister of Foreign Relations of the Principality of Andorra, María Ubach, and the Venezuelan FM, Jorge Arreaza, met on Thursday to discuss and strengthen diplomatic relations between the country of south-western Europe and the Caribbean nation.

The meeting between both officials took place within the framework of the XXVI Ibero-American Summit that takes place in the city of Antigua, Guatemala.

This summit aims to discuss the proposals framed in the 2030 agenda that seeks the inclusion and sustainable development of the countries of the region. 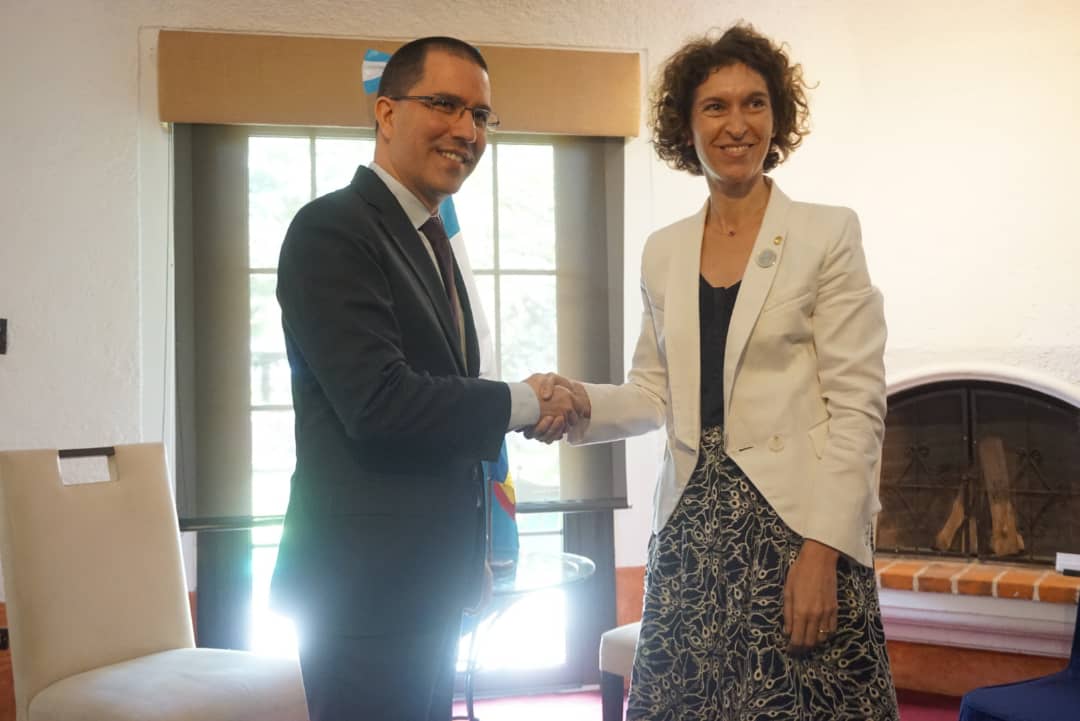 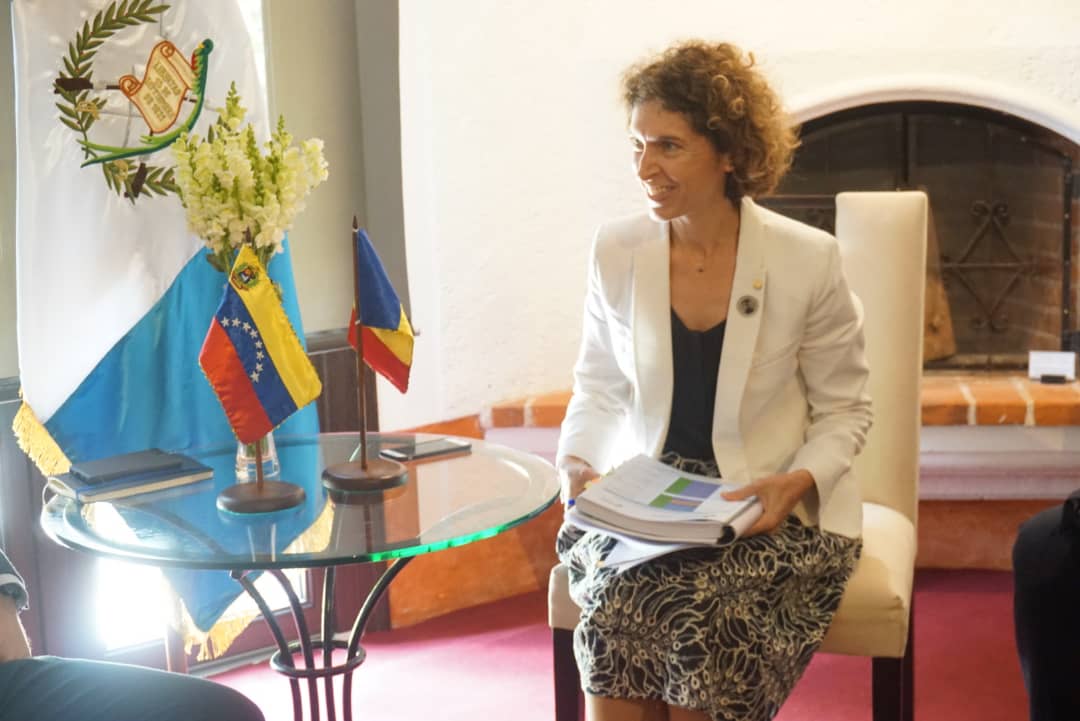