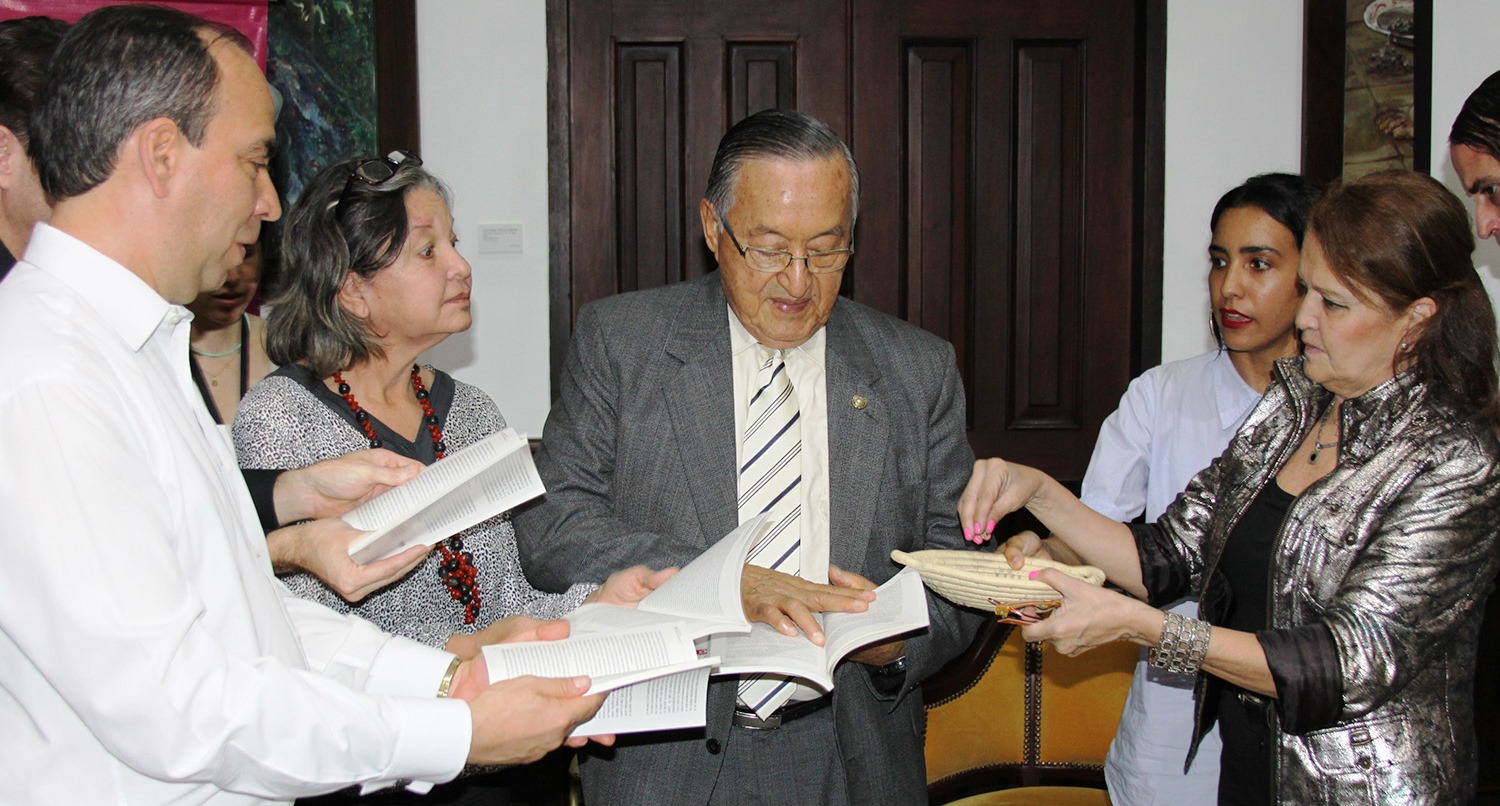 In the framework of the XIV edition of the International Book Fair of Venezuela 2018 (Filven), this Thursday was the baptism of the book “Towards the revolutionary power”, by Fabricio Ojeda, which narrates the journalist’s most outstanding experiences, thoughts and ideas and social fighter.

The event, held at the Casa Amarilla facilities in Caracas, was in charge of the grandchildren of the revolutionary leader, José Luis Alcalá Ojeda and Juan Carlos Garrido Ojeda, as well as Yuhuhary Gallardo, coordinator of the El Perro y la Rana editorial foundation. Marianella Ojeda, daughter of Fabricio and Rogelio Polanco, ambassador of Cuba in Venezuela, also made an appearance.

The work published by the editorial El perro y la Rana, is a historical piece that has 142 pages, created based on the guerrilla struggle in Venezuela. It is also part of the Alfredo Maneiro collection and the series Pensamiento Social.

In the activity, José Luis Alcalá commented on the importance of Fabricio Ojeda’s thinking, his frontal tone and his constant reflection on popular demands, US imperialism, the attainment of political power and the civic-military union.

“His thought does not die, it is something that transcends time (…) Fabricio is one of our men in history, who knows the essence of the Venezuelan Revolution. He identifies very well what is the North American imperialism and the national oligarchy (…) which is the enemy to overcome”, he emphasized.

Similarly, Alcalá said that “we are currently in a class struggle, where the vast majority want a better world, a better country (…) and those who do not allow that to happen”.

In that sense, Juan Carlos Garrido, highlighted “the intellectual character of the guerrilla martyr and the bulwark of all his writings”. Fabricio Ojeda well knew how to define the time he lived.

He also noted that “Fabricio Ojeda understood that Venezuela is a colonized country (…) it generates a crisis, and that in order to solve this crisis we must achieve a mentality of power on the part of the Revolution”.

Garrido also commented “the importance of forming ideologically (…) studying, researching and reading. Follow the example of Fabricio Ojeda as an intellectual (…) learn about the revolutionary classics”. 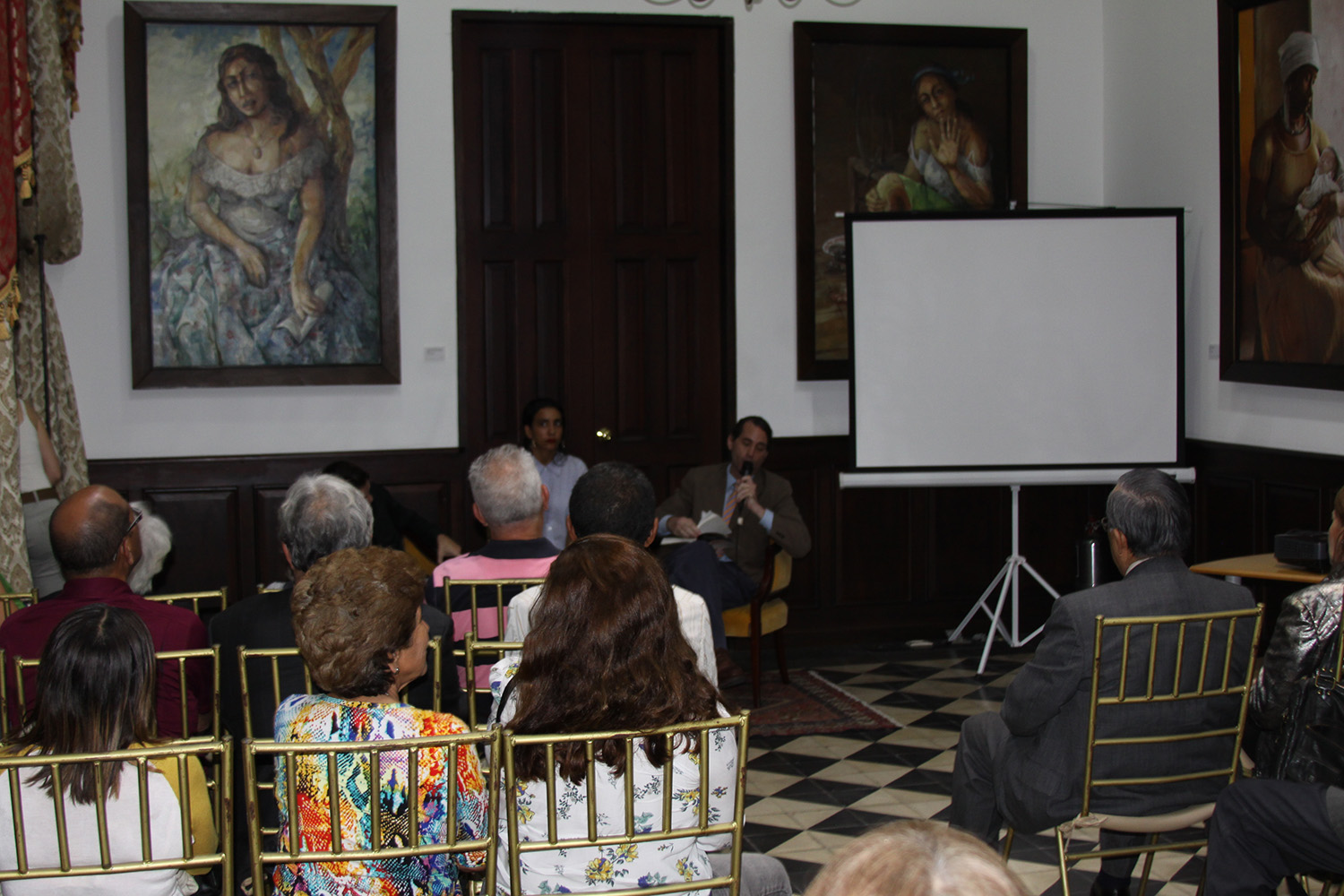 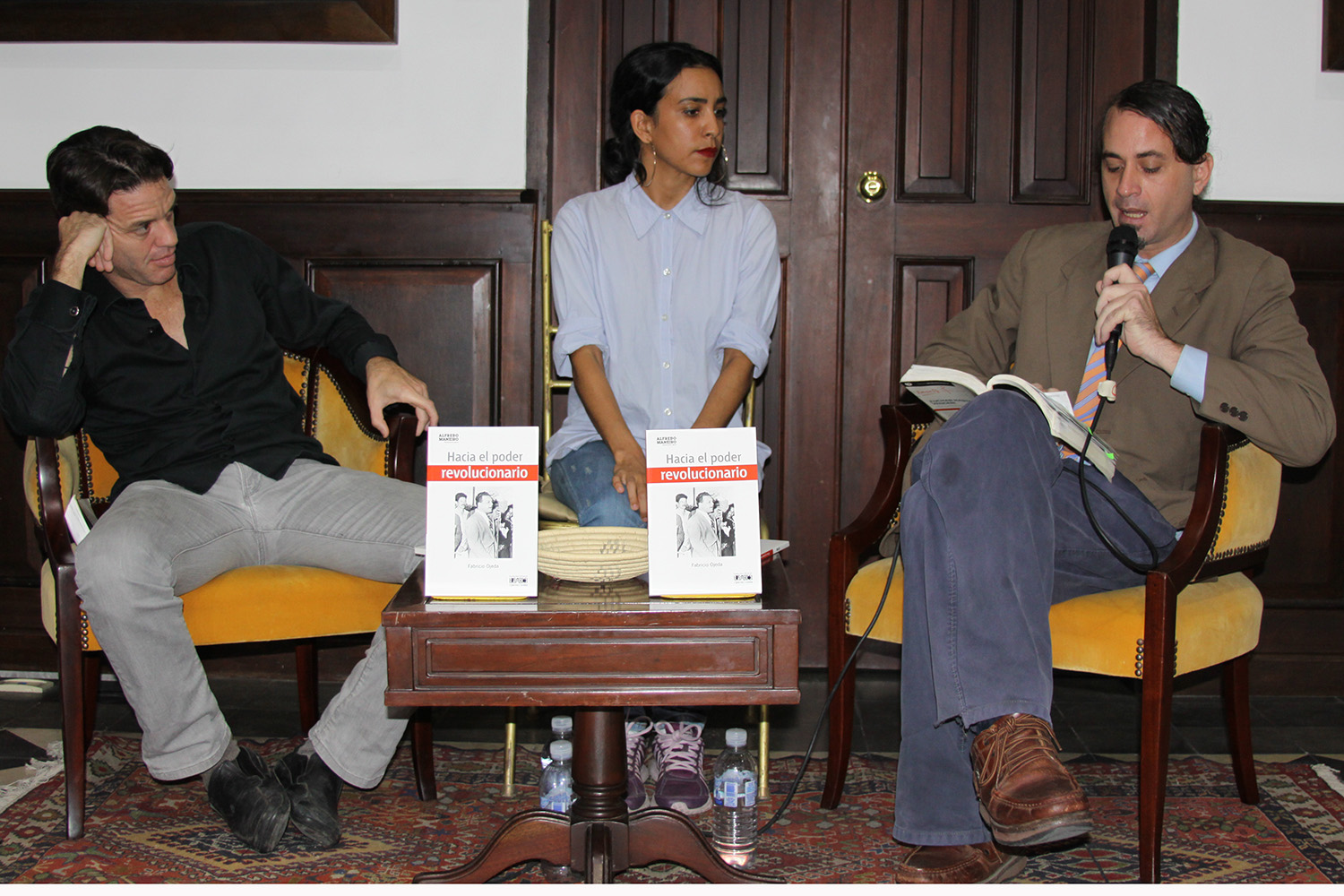 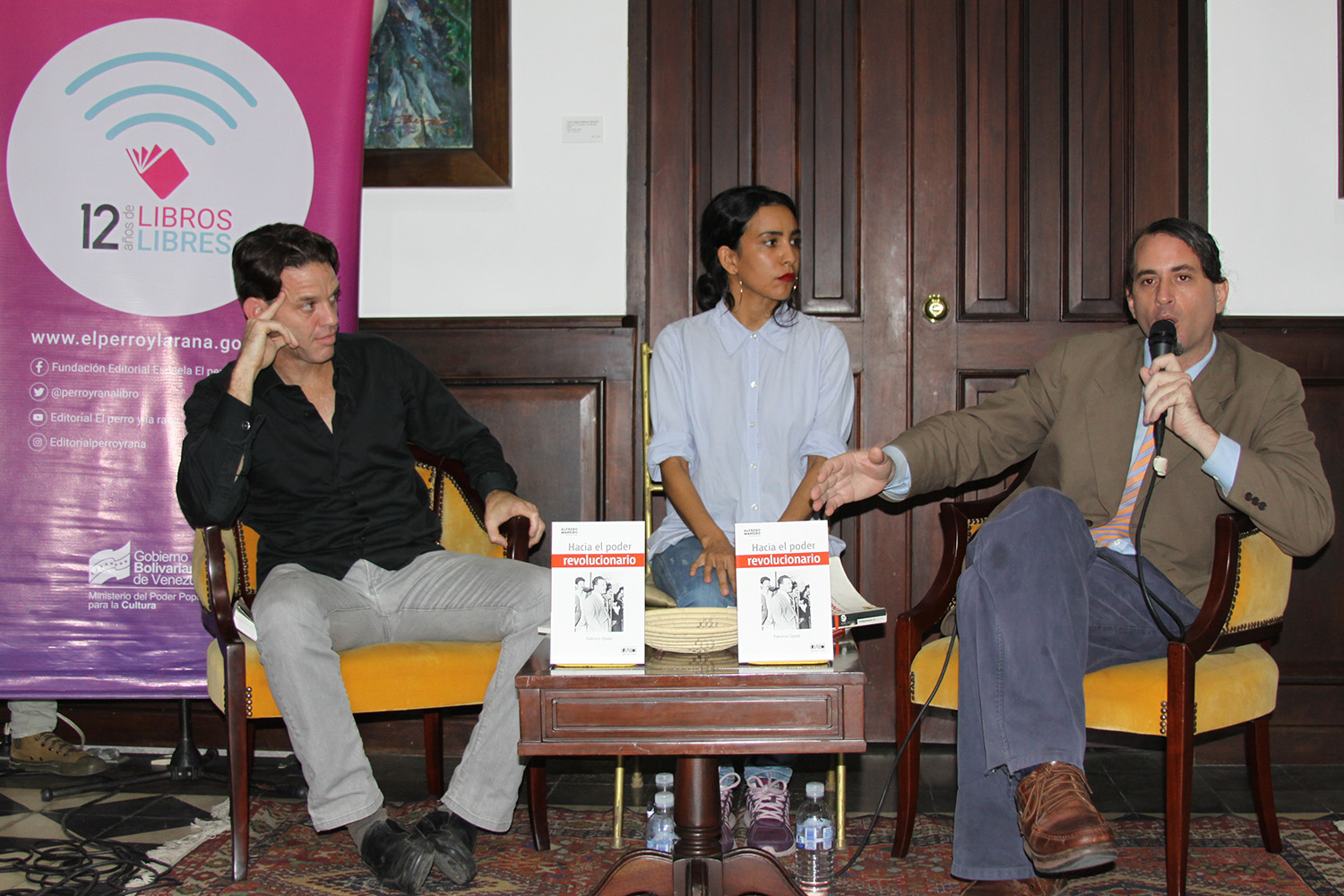 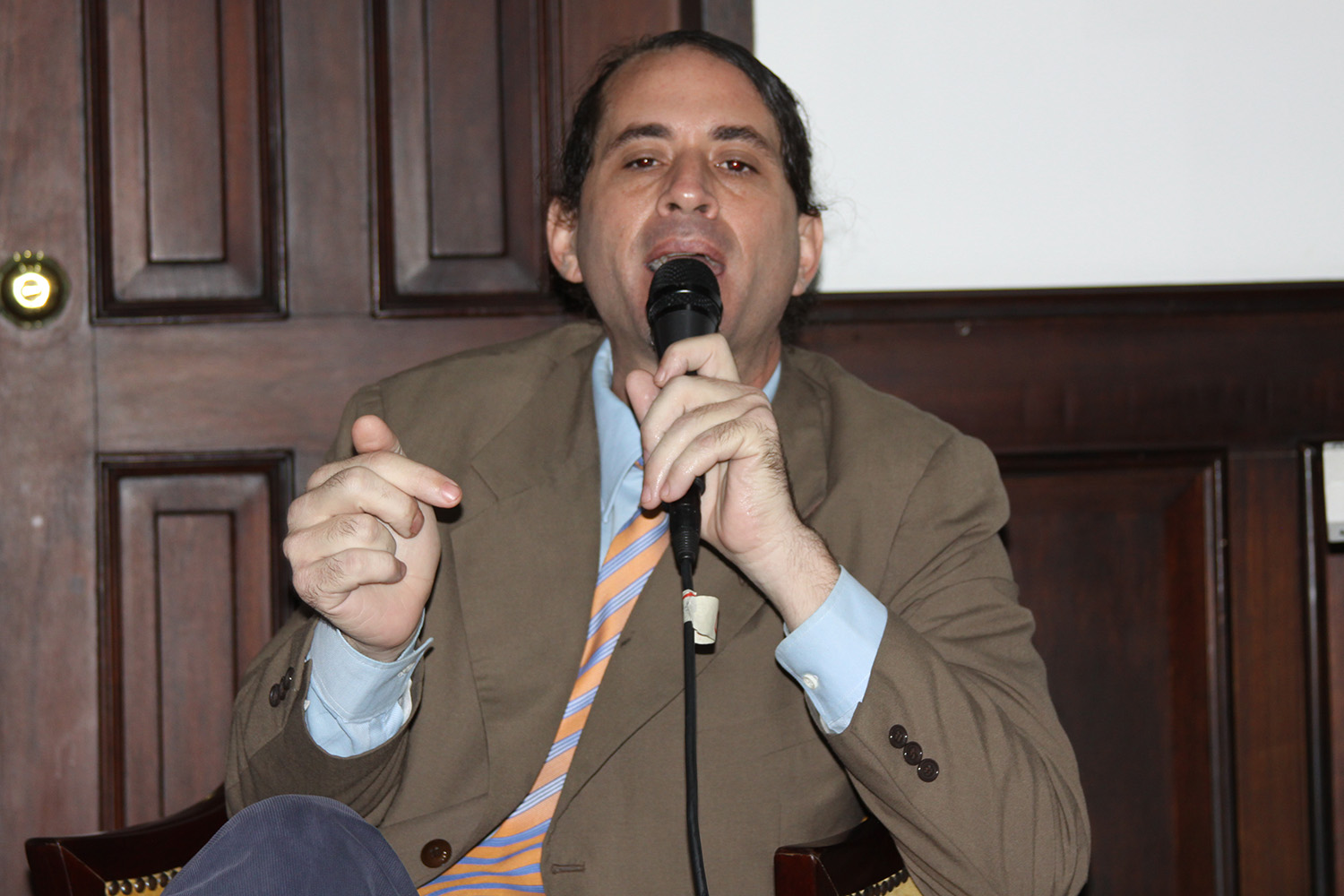 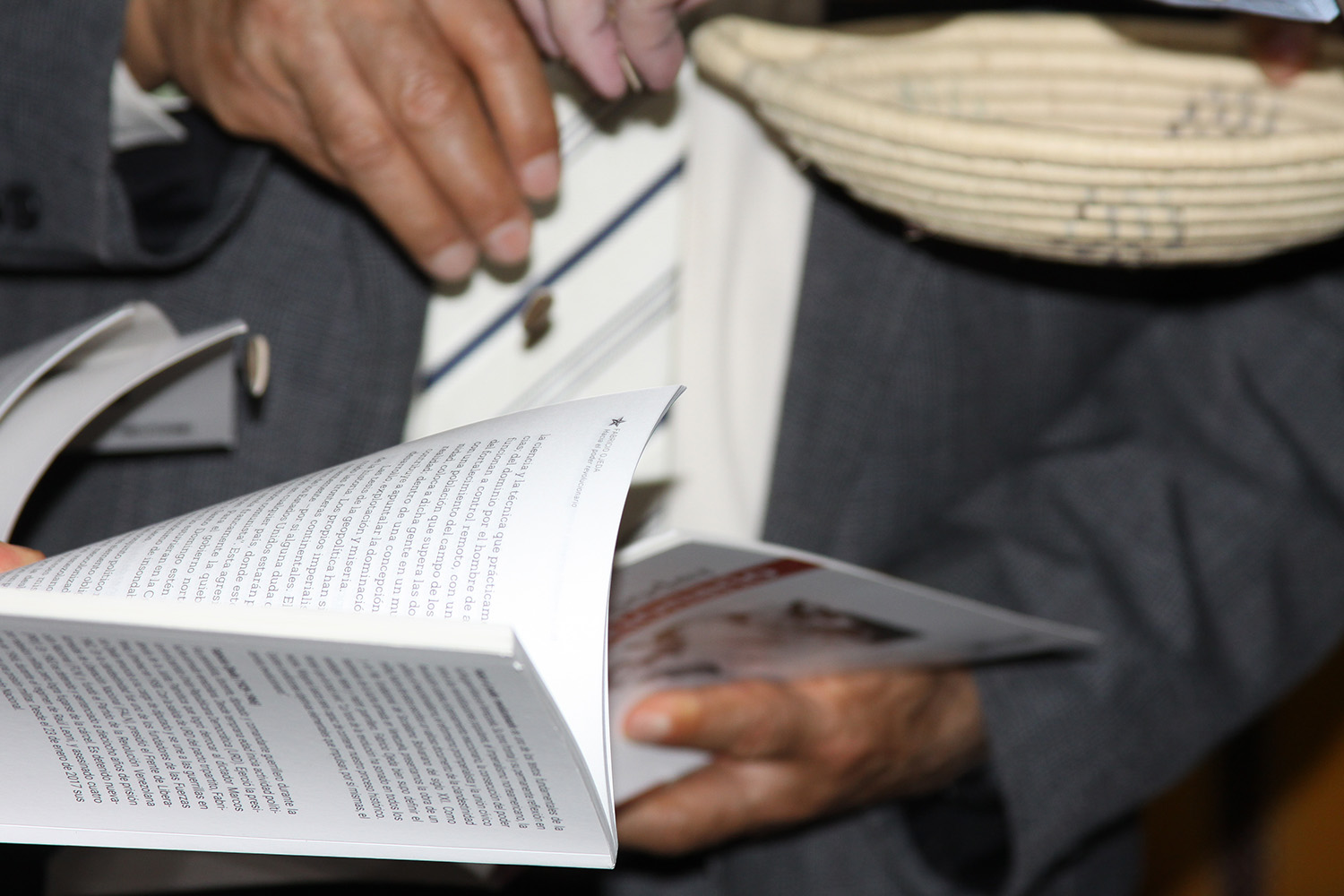 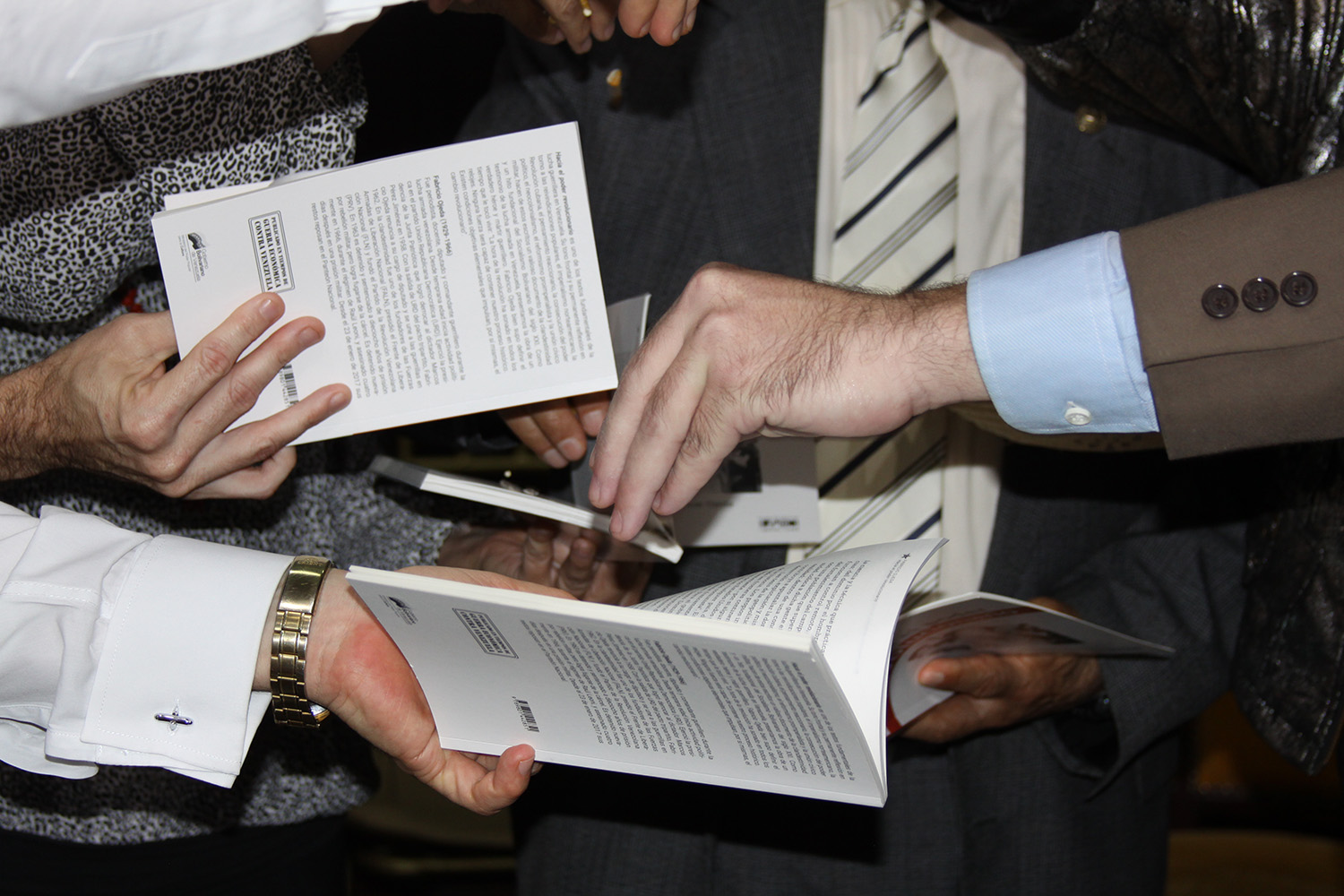 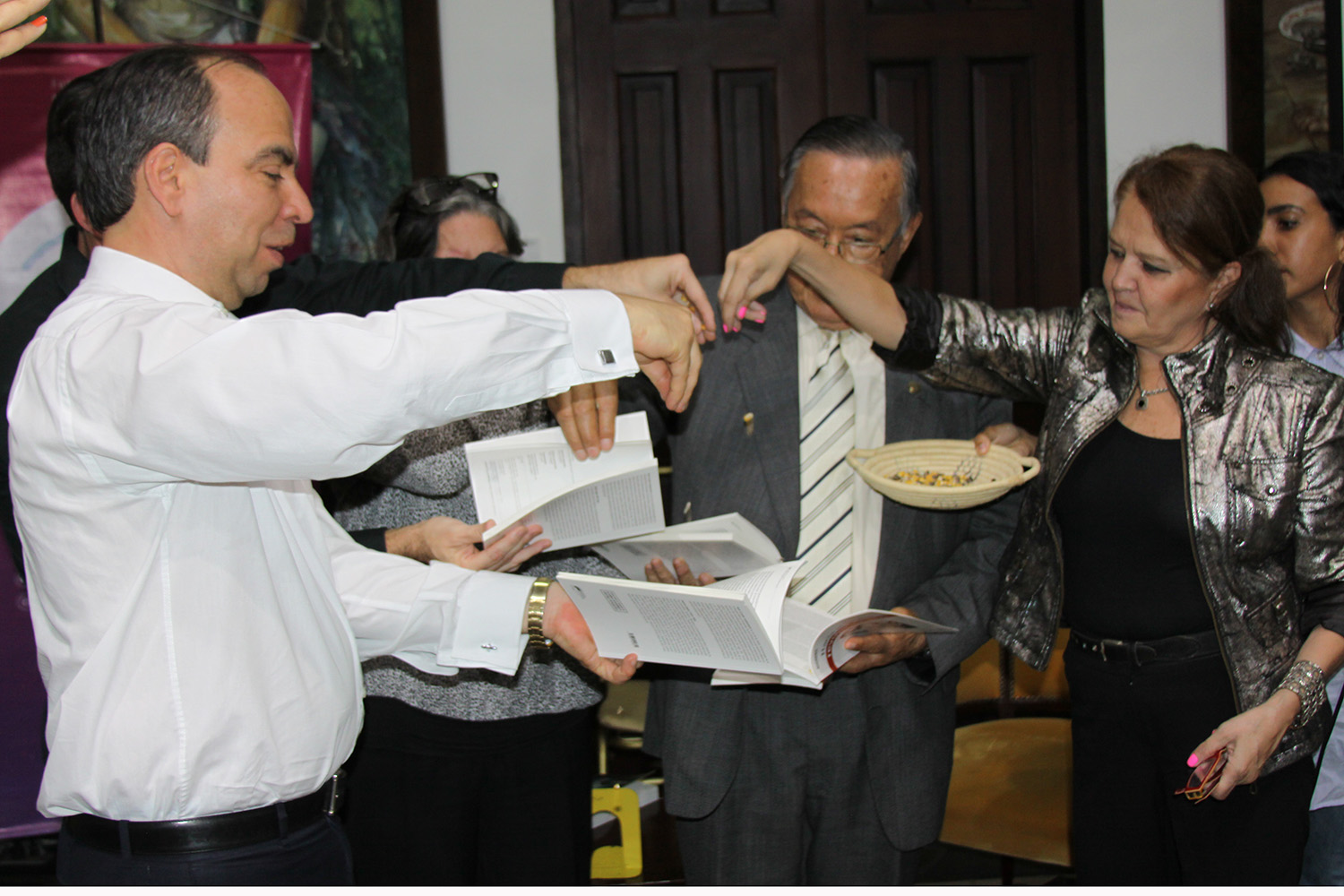 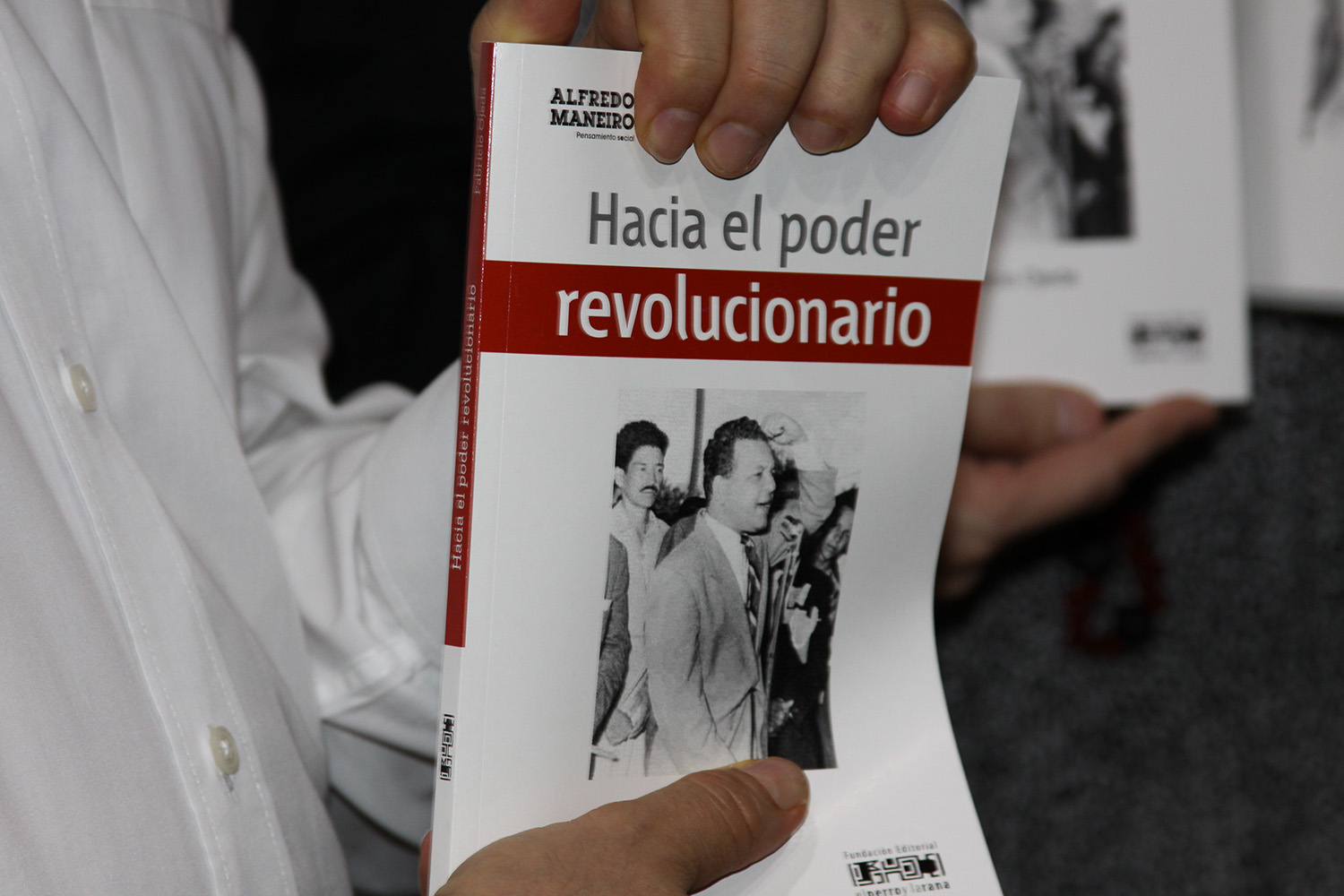 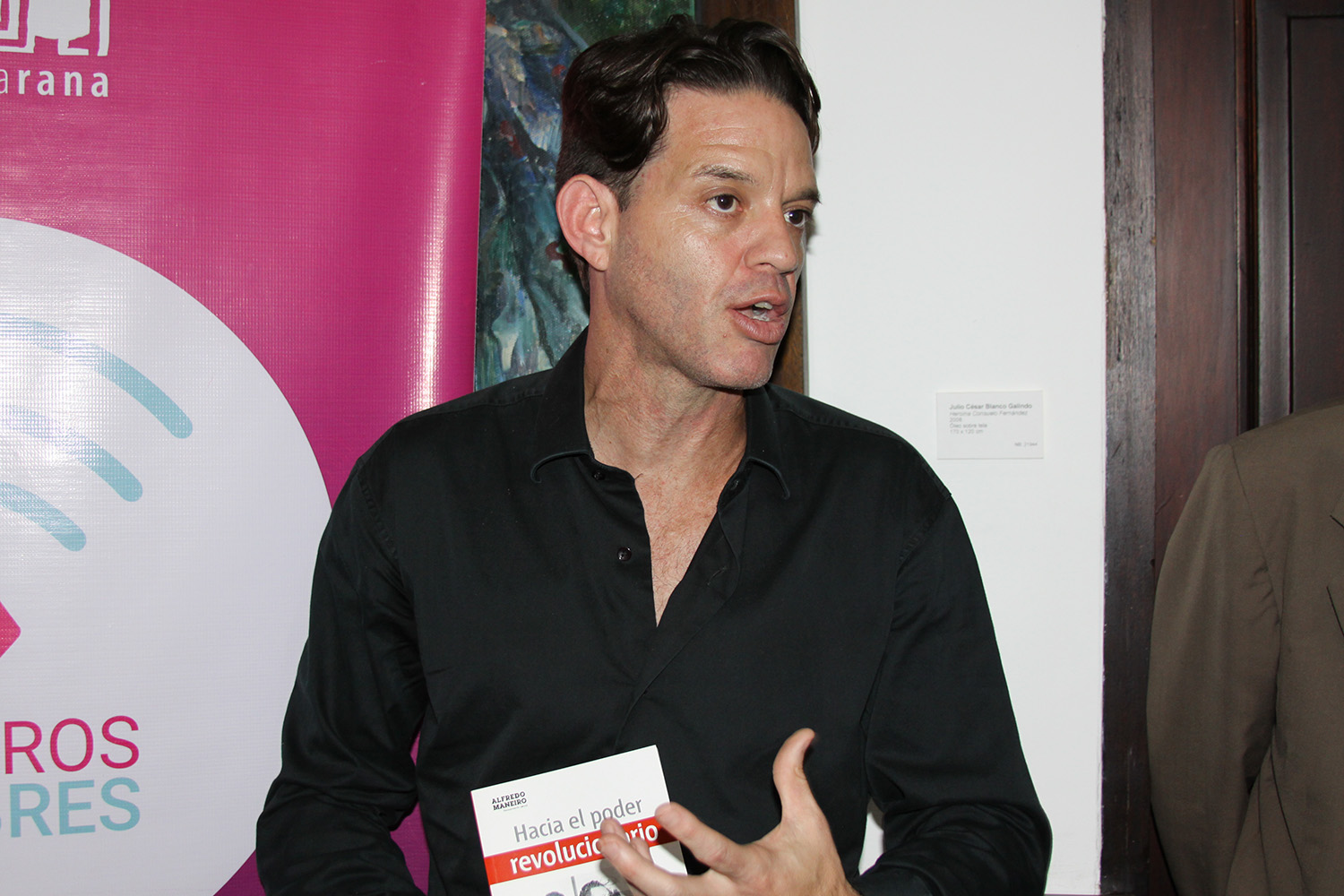 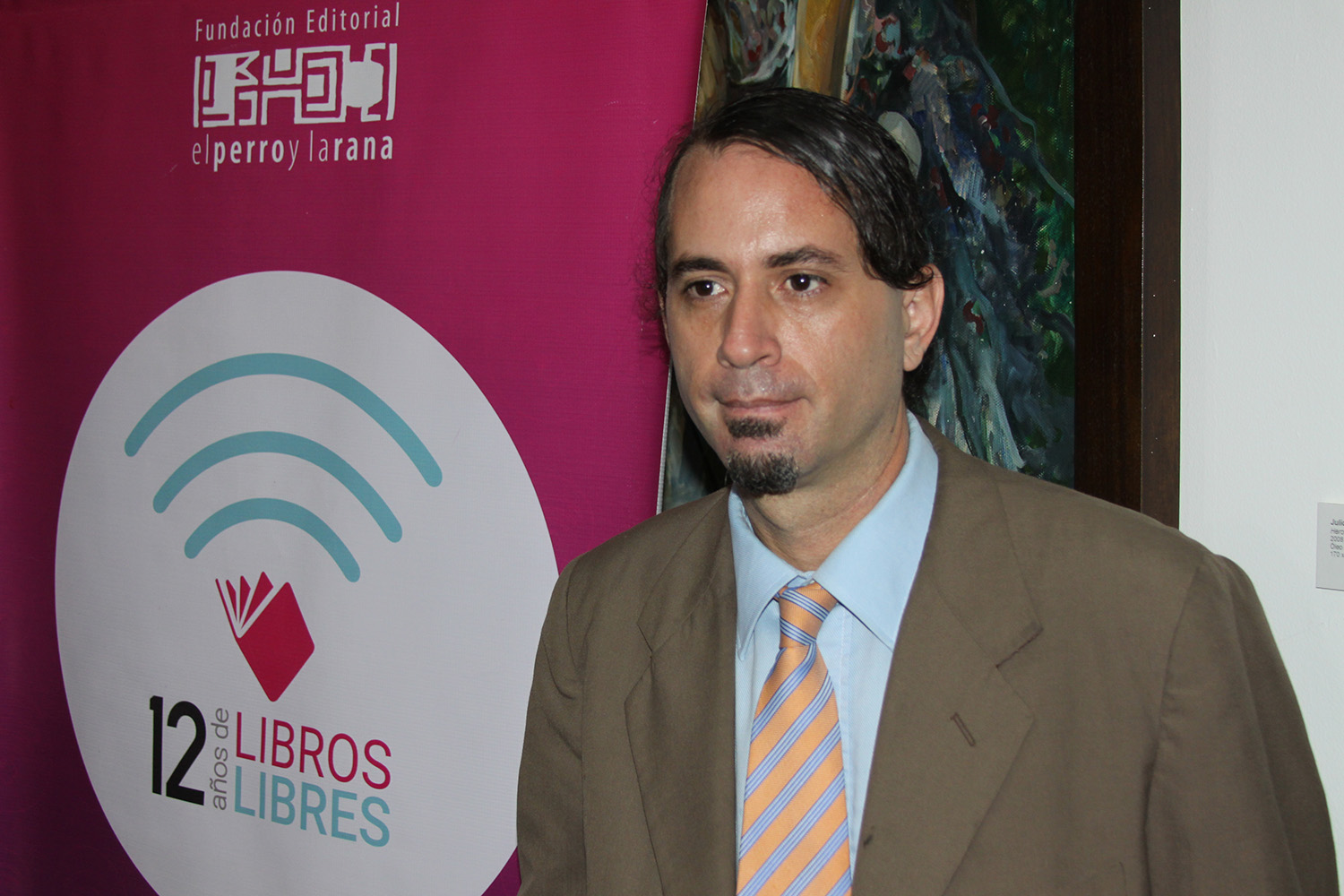