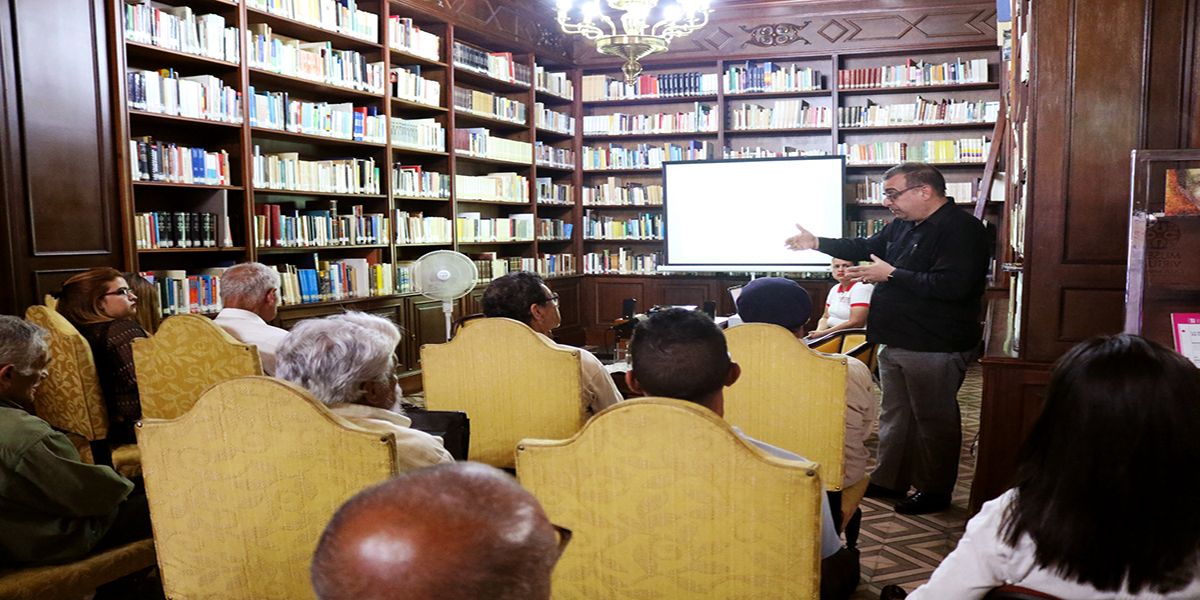 Filven presents a conversation on “Women in Venezuelan Diplomacy”

As part of a series of talks and conferences that take place at the International Book Fair of Venzuela (Filven), on the occasion of its XIV edition, this Tuesday was presented to the general public the conversation “Women in Venezuelan diplomacy”, this Tuesday in the spaces of the Yellow House Antonio José de Sucre, in Caracas.

The conversation, in honor of the poet and diplomat Ana Enriqueta Terán, had the presentation of the professor and historian of the Institute of High Diplomatic Studies Pedro Gual, José Rafael Otazo.

In this sense, Professor Otazo exposed historical facts referring to diplomacy in Venezuela, while making a bibliographical review of the diplomat Ana Enriqueta Terán as an example of women and their role in diplomacy.

“During her efforts as an assistant in culture in countries such as Uruguay and Argentina in the 1940s, she created the functions that must be carried out to disseminate the Venezuelan arts and culture, which are currently being applied”, said Otazo. 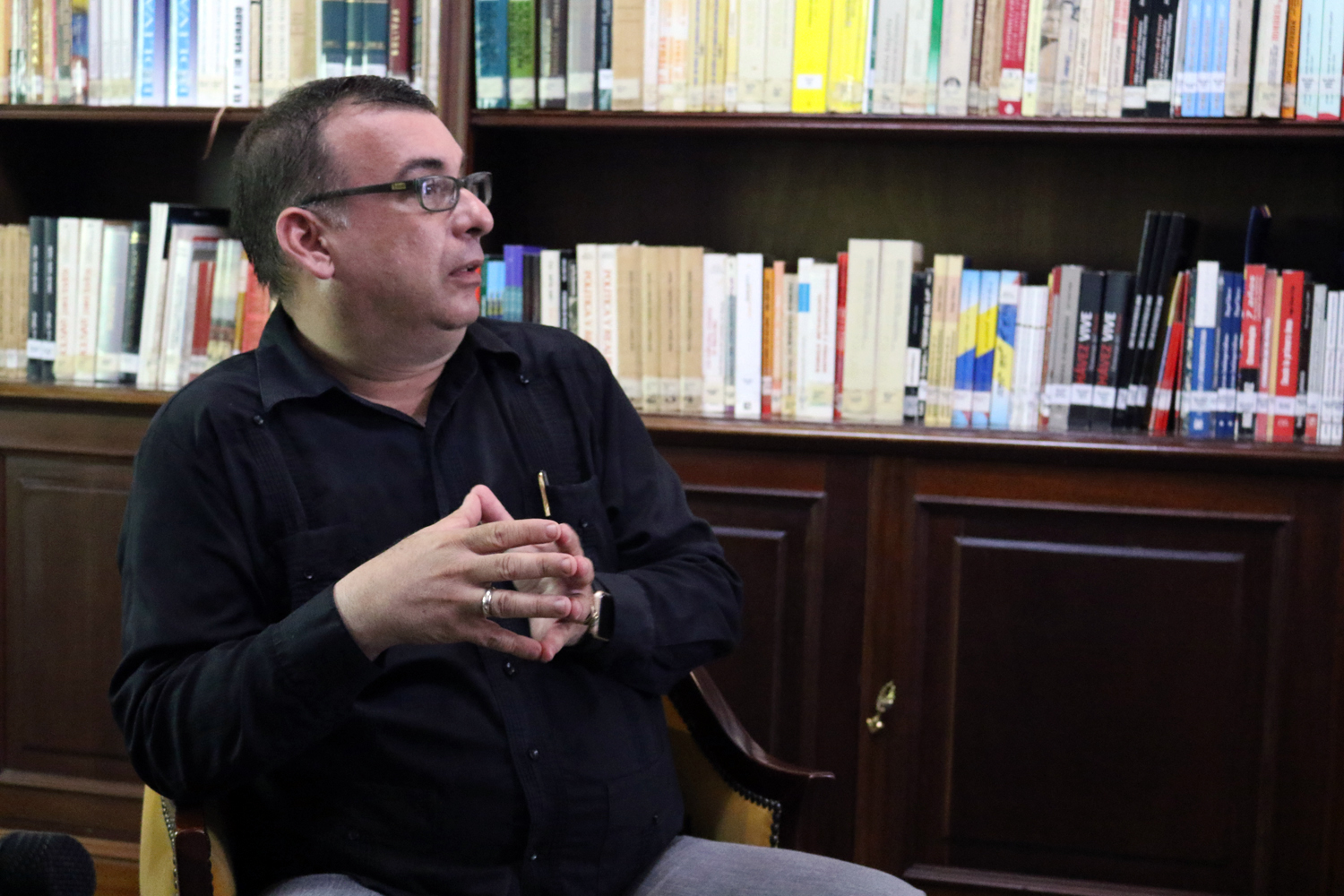 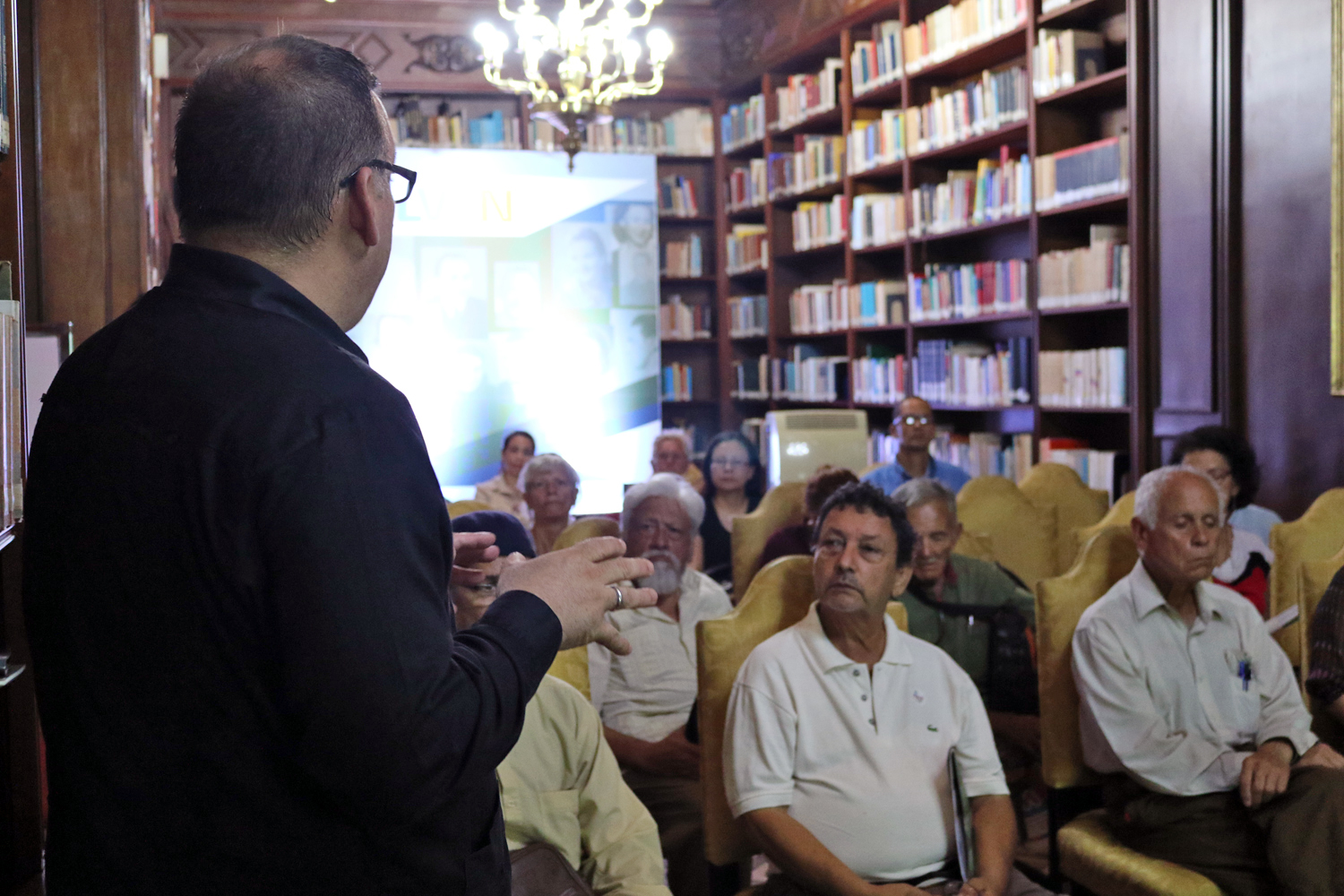 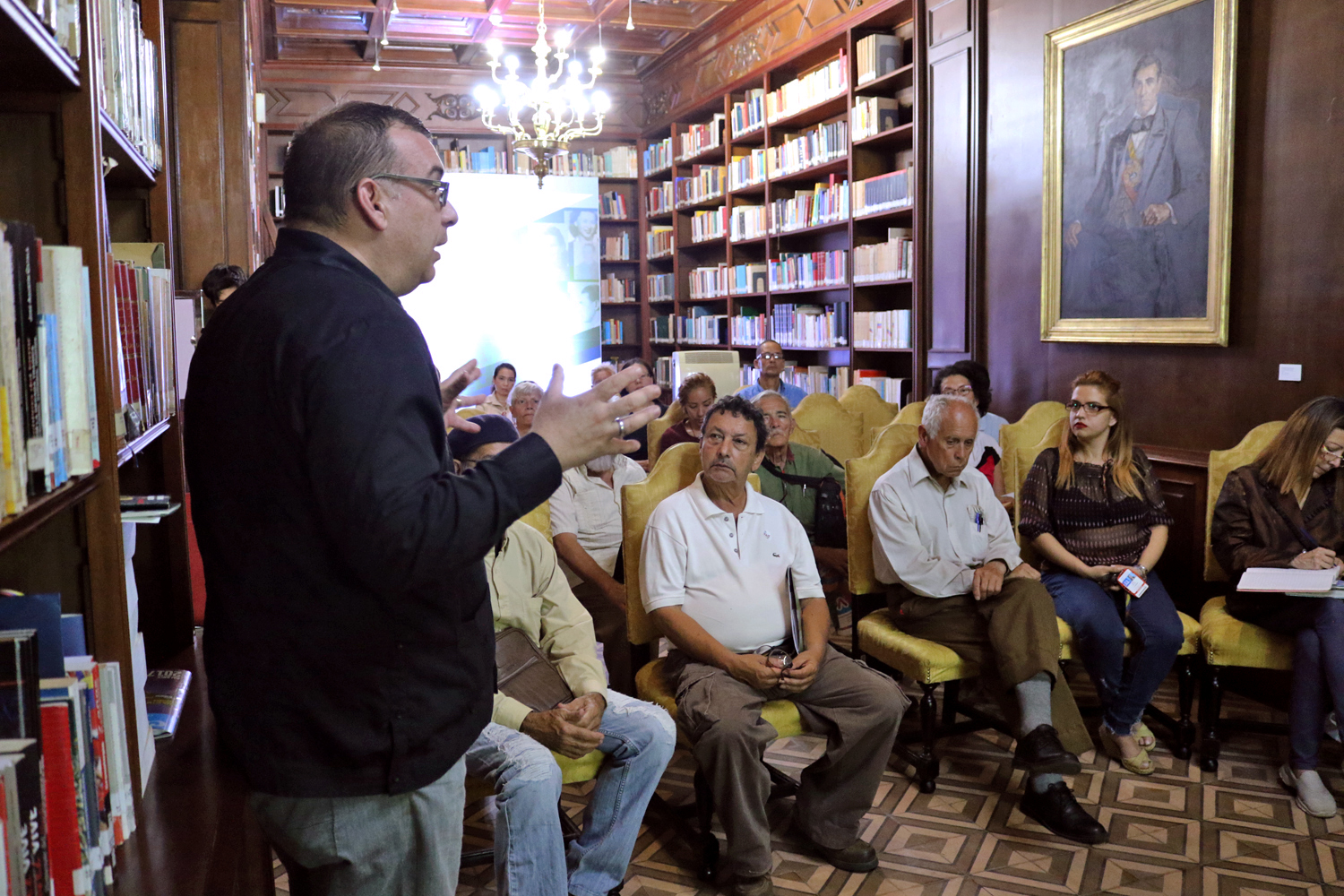 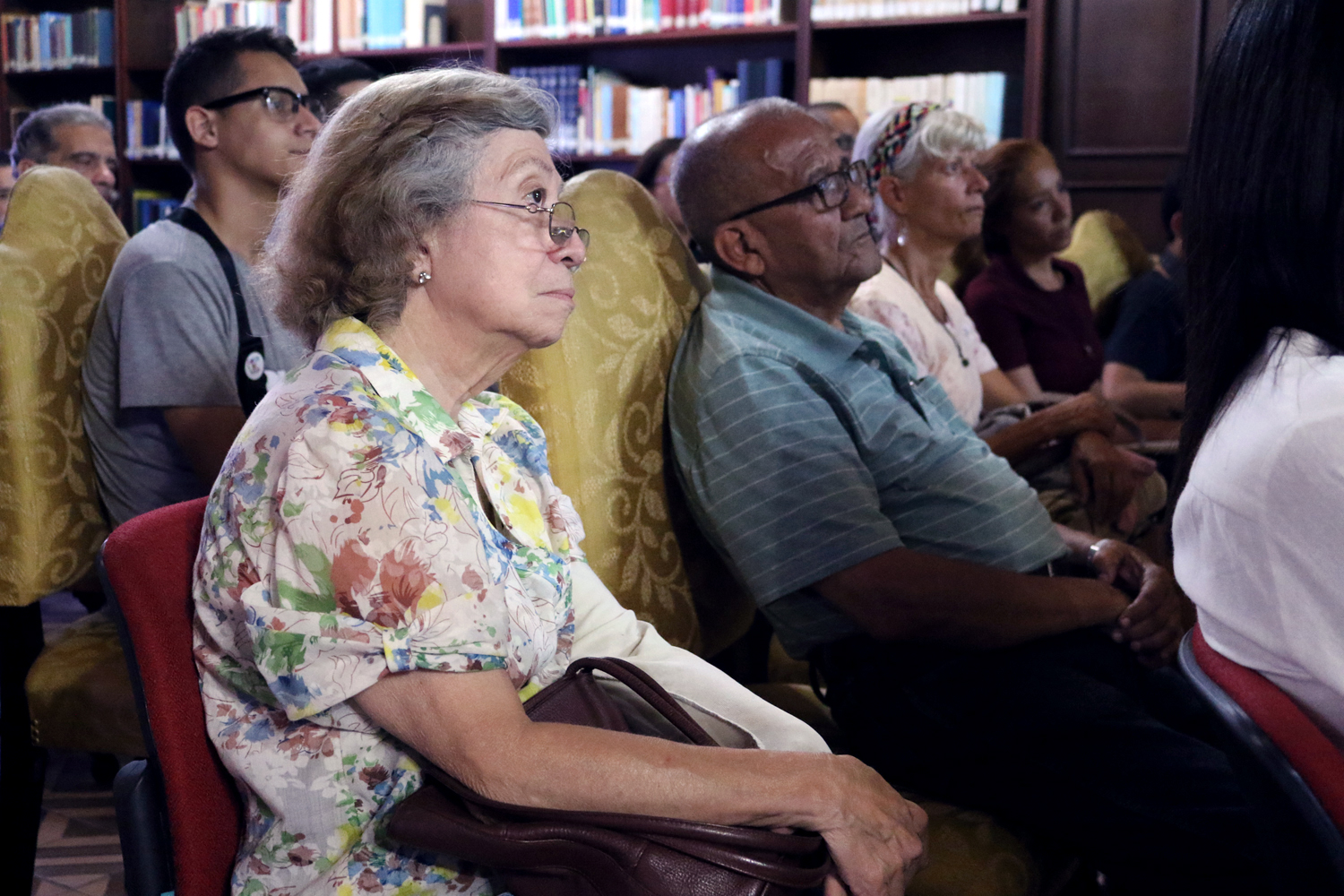 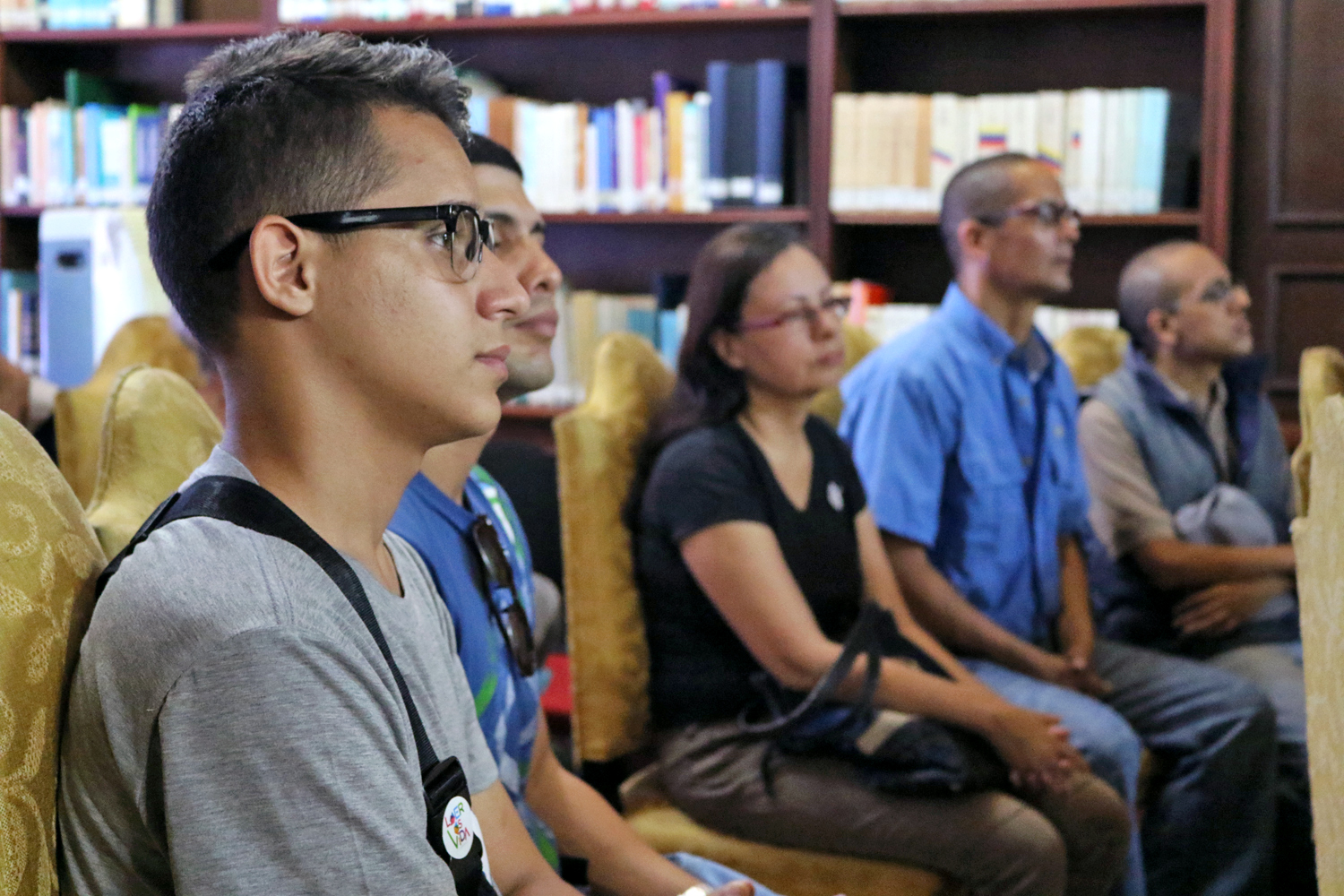