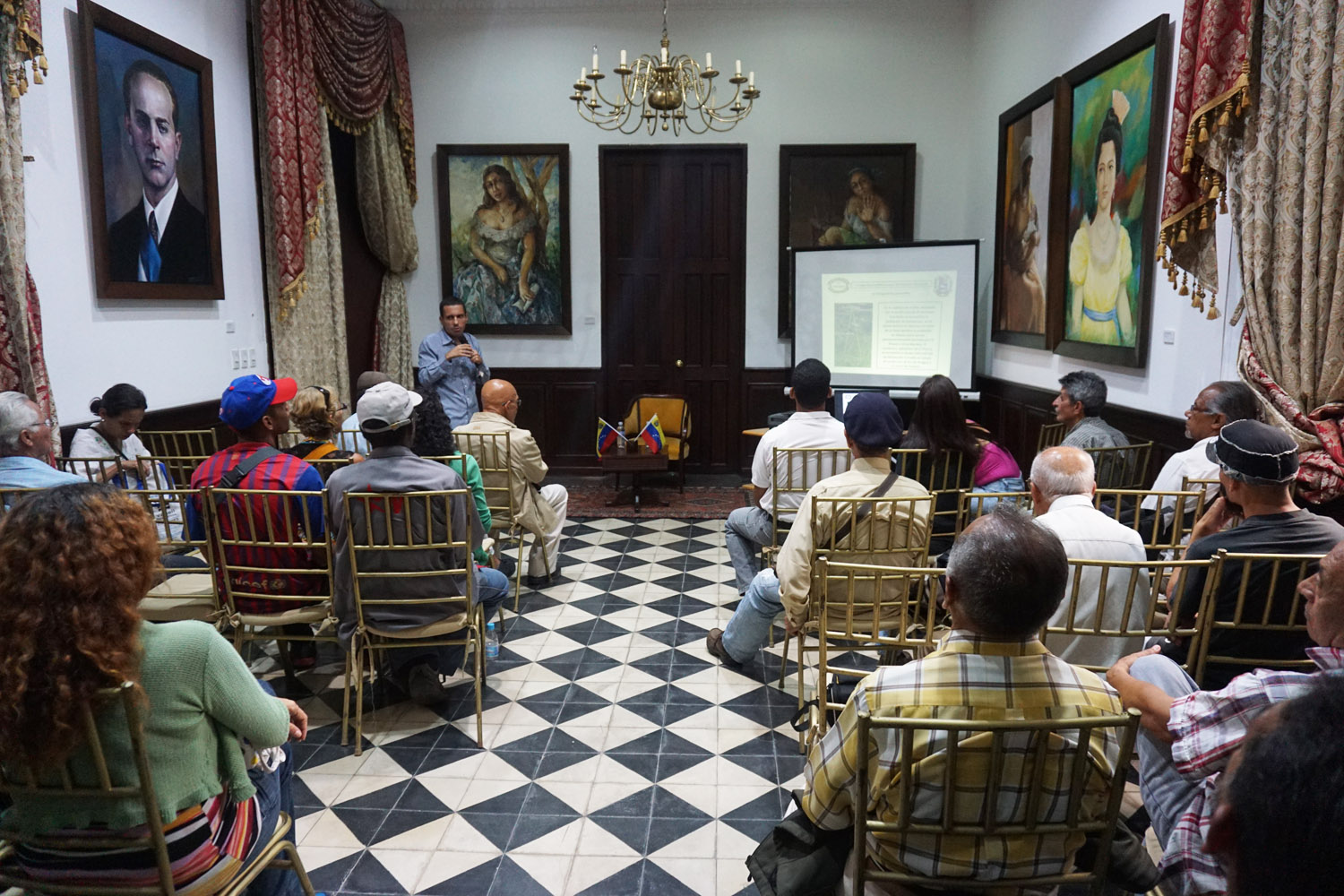 This Tuesday, within the framework of the International Book Fair of Venezuela (Filven) 2018, the forum “Human Rights and Migration, legitimate intervention of the peoples” was presented by the lawyer  and human rights activist, Juan Martonaro, at the Casa Amarilla in Caracas.

The debate served to clarify the connotations attributed to the terms “migrants and refugees”, which are often used by political operators and media conglomerates to misrepresent information.

Martonaro pointed out that the migratory phenomenon is evident when a certain population voluntarily leaves the place where they reside, mainly for reasons of economic or social nture.

“The issue of refugees is much more delicate and complex, according to article 1 of the Statute of the United Nations Commission for Refugees; A refugee is a person who, for political or environmental reasons, or because of war, is forced to leave his country of origin and is driven to seek protection in another State”, he specified.

Under this definition he denied that there is a refugee crisis in relation to the issue of Venezuelan migration. At the same time, he warned about the danger that represents, in the communicational field, to involve the institutions of the United Nations Organization to misinterpret both concepts.

Fascism knocks on the door

During the colloquium, he also discussed the migration phenomena of other countries in the region.

“Some countries and governments forget certain phenomena, or perhaps they forgot that when the dictatorship of Augusto Pinochet was established and with the overthrow of President Salvador Allende, many Chileans adopted the Bolivarian Republic of Venezuela as a refuge, without any sign of xenophobia on our part, it is important to make this paragraph because this battle is also cultural”, he said.

Another clear example that reveals “the infamous war of terror” is the fall of the Twin Towers on September 11, 2001, which many consider was a self-attack to legitimize attacks on seven countries such as Iraq, Libya, Syria, Sudan , Somalia, Lebanon and Iran in later years.

This resulted in “the great drama of the migration crisis of the African and Syrian citizens to Europe, that some seek to make invisible” said Martonaro lawyer.

He specified that the treatment of the migrants was “cruel and infamous”, which is characteristic of these development models.

Recently, on November 7, the Bolivarian Government of Venezuela recognized the condition of refugees to 35 foreign citizens during the commemoration of the National Commission for Refugees; “28 of them are Colombians who are experiencing a crisis of persecution and therefore humanitarian”, he said.

On Tuesday, a total of five forums were held totally free, in order to exchange ideas and raise awareness about the problems that Venezuela and the peoples of the world are facing. 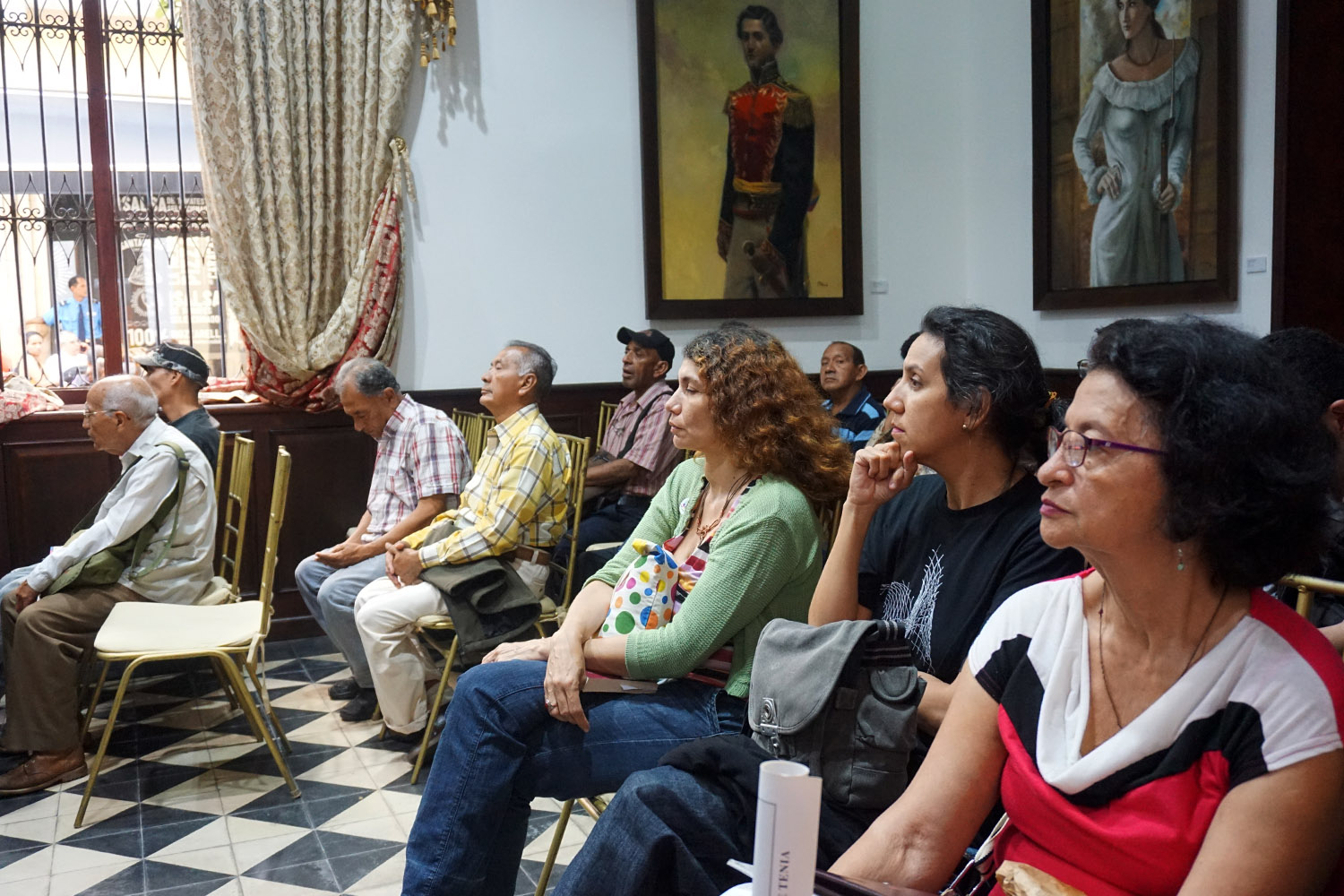 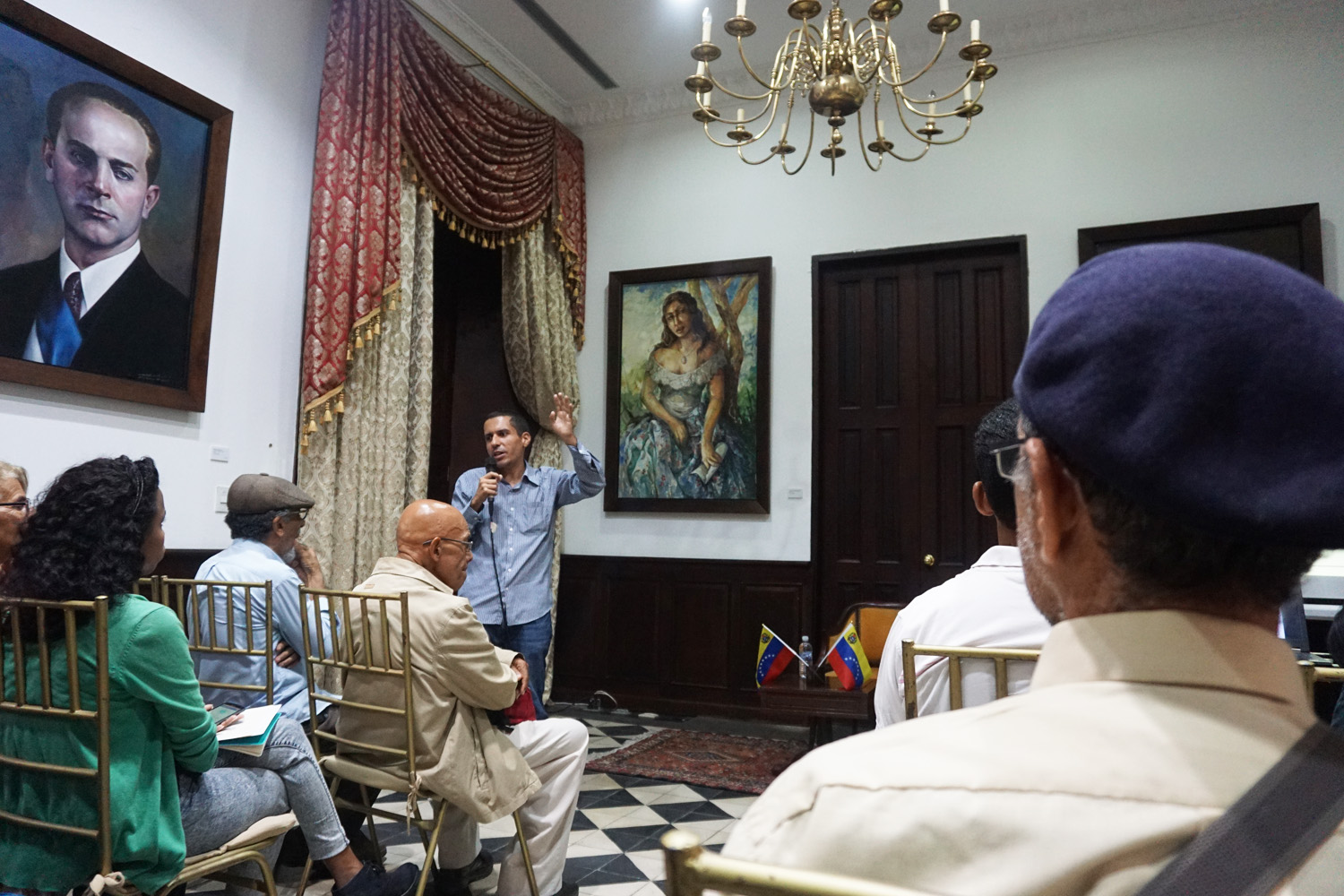 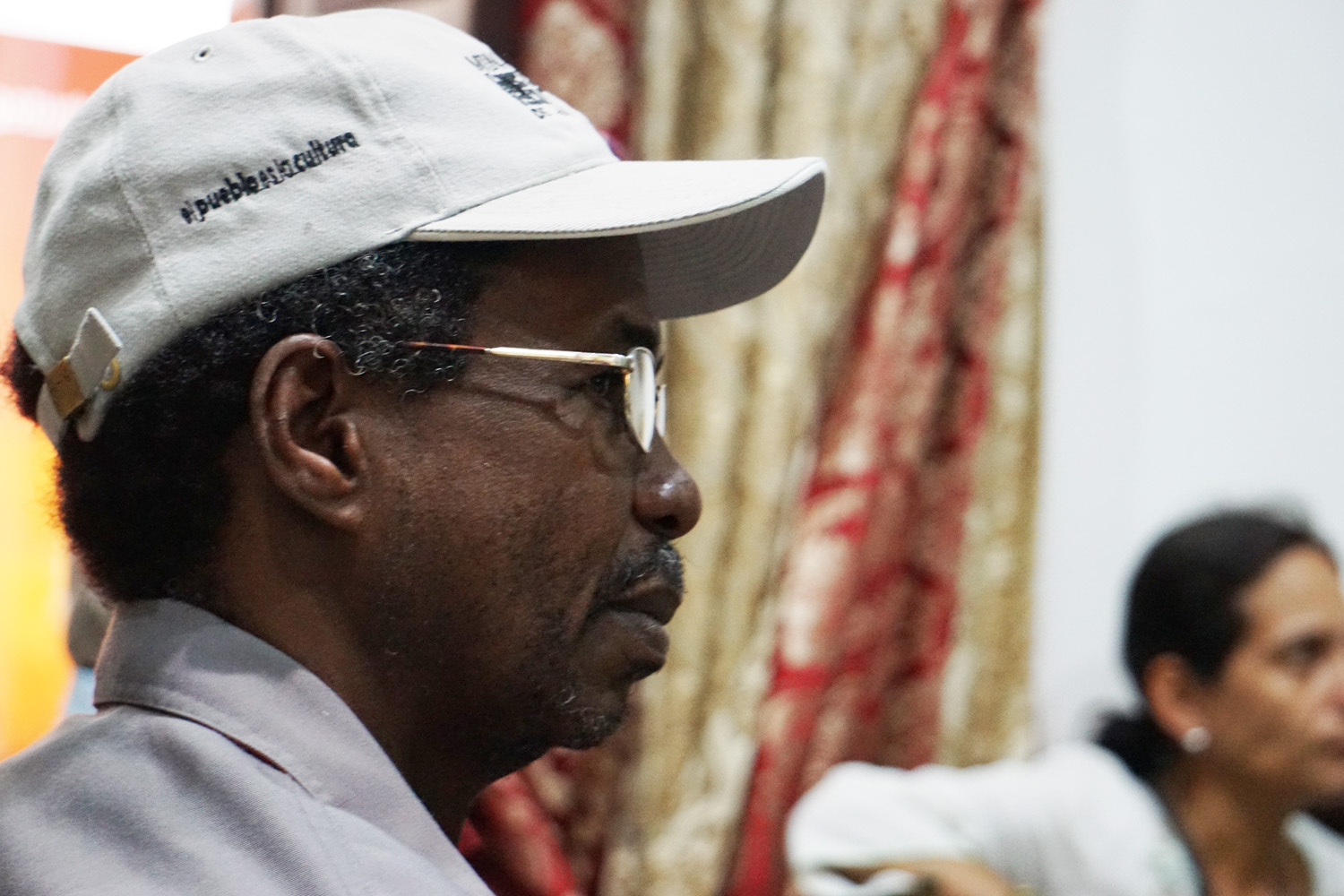 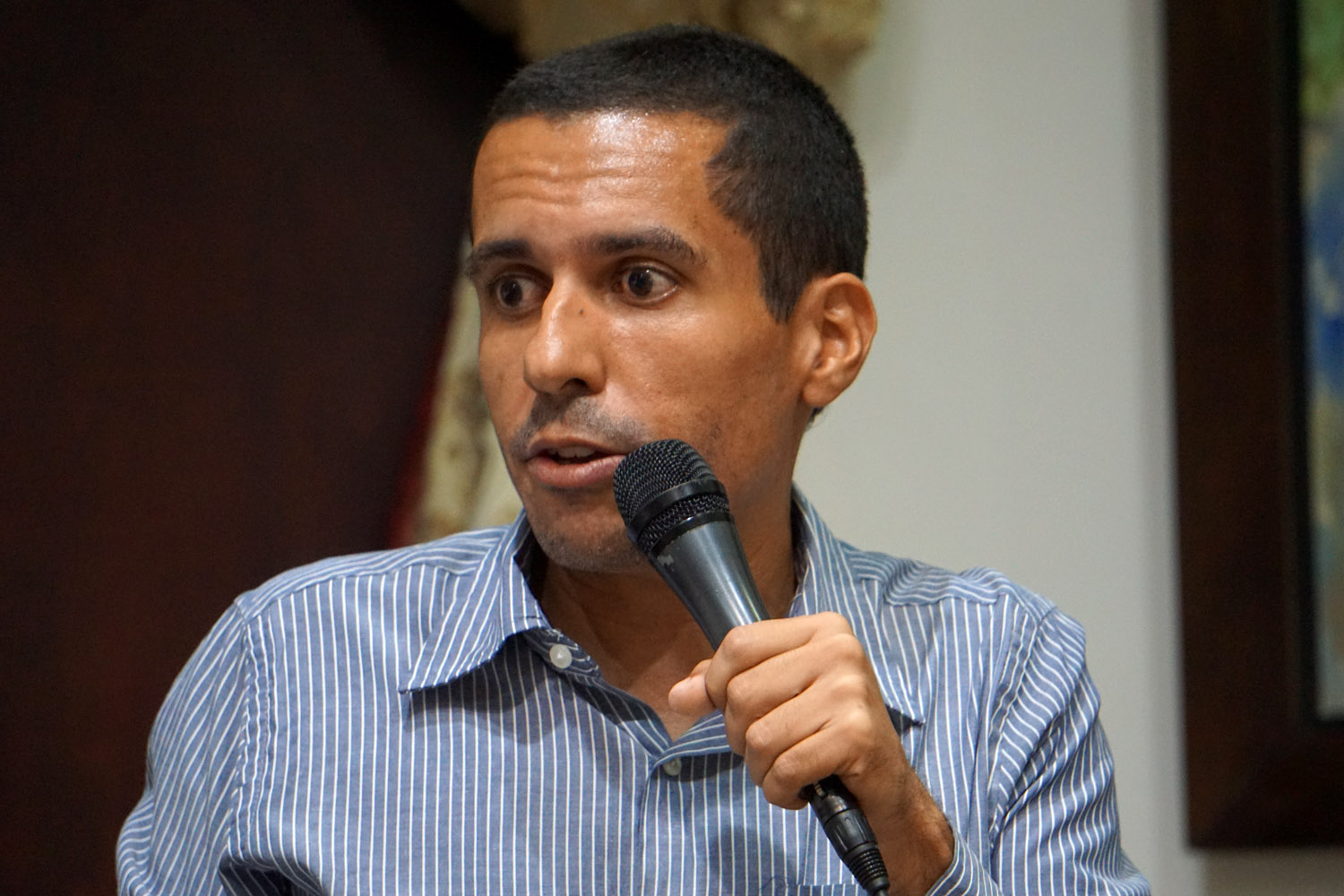 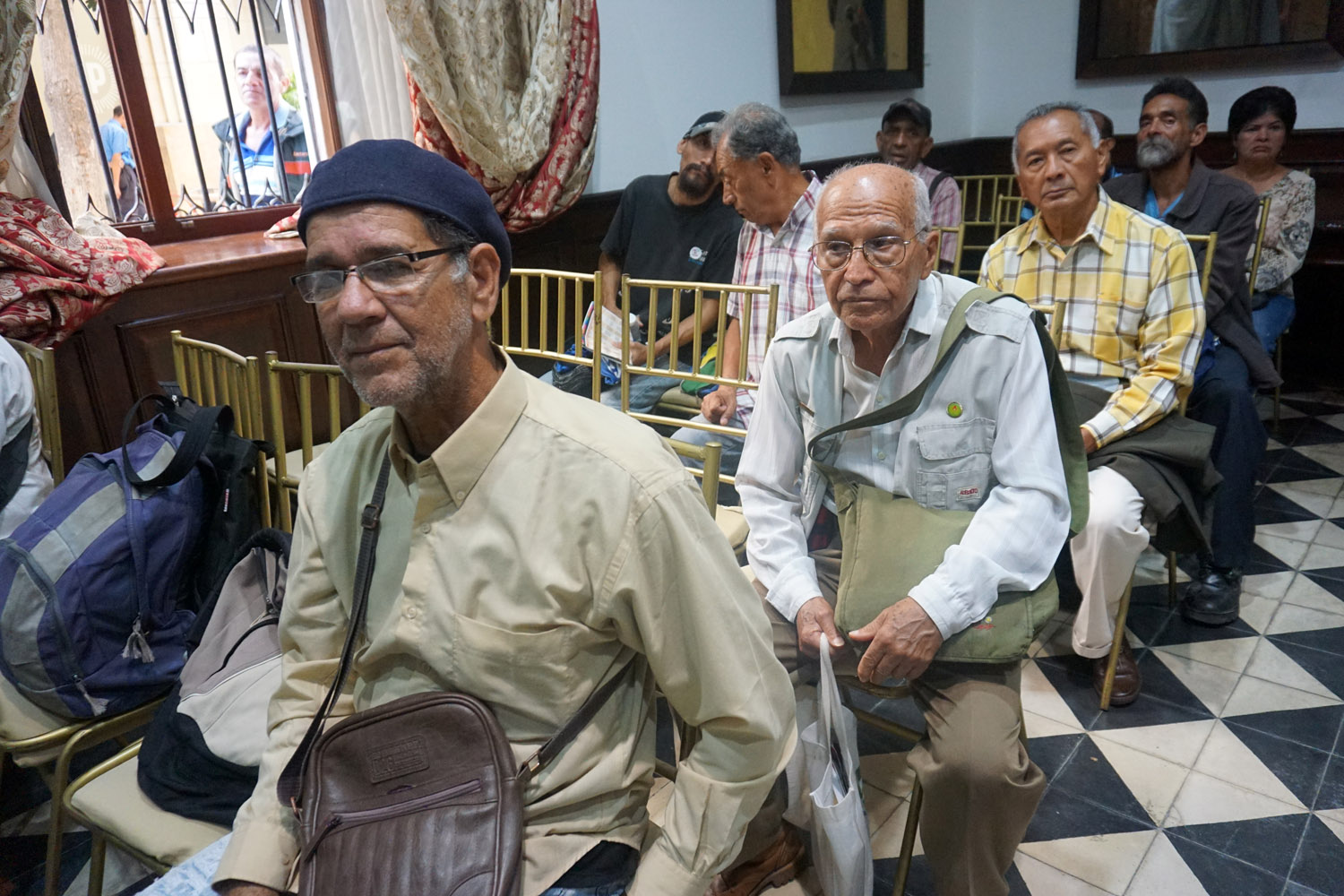 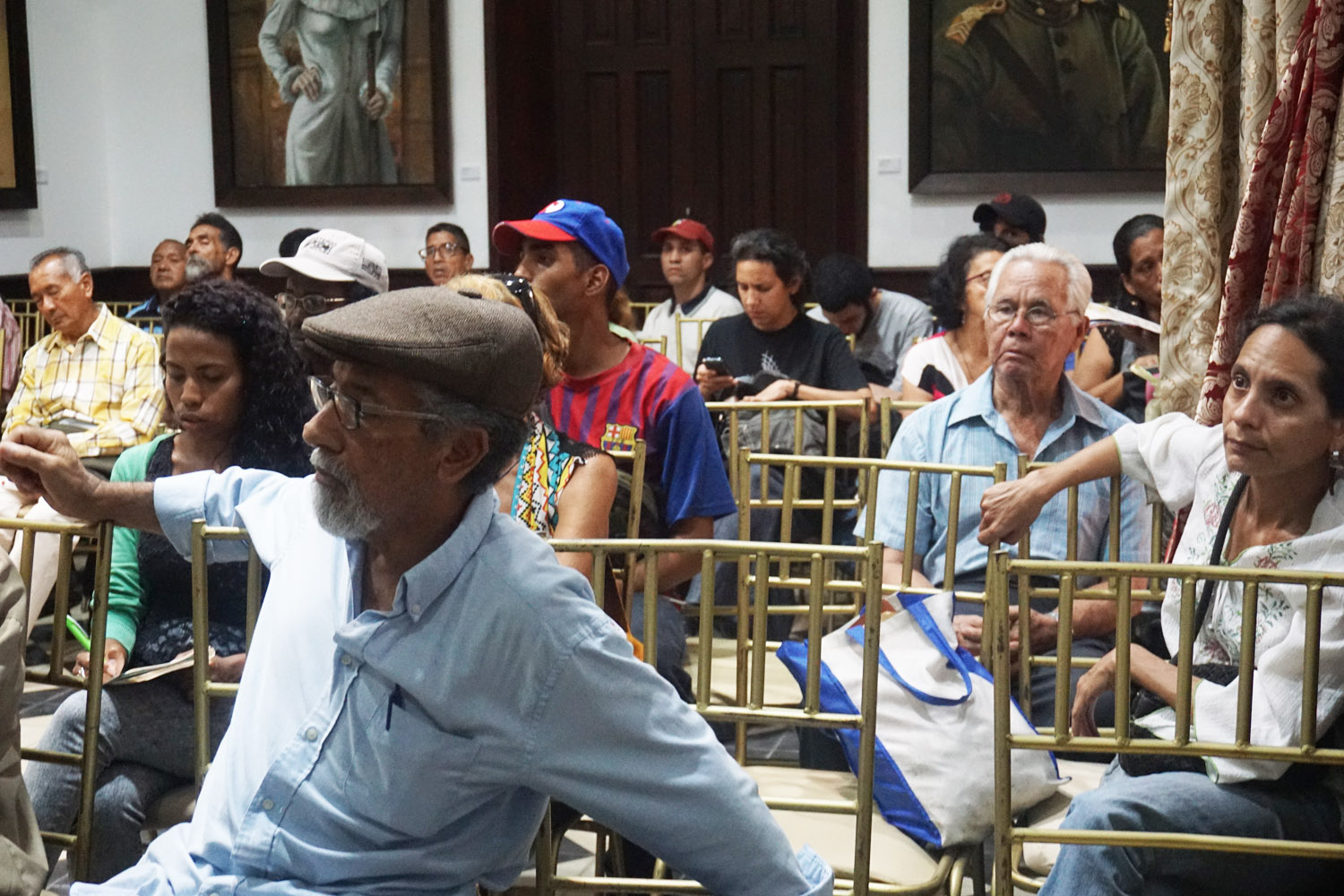 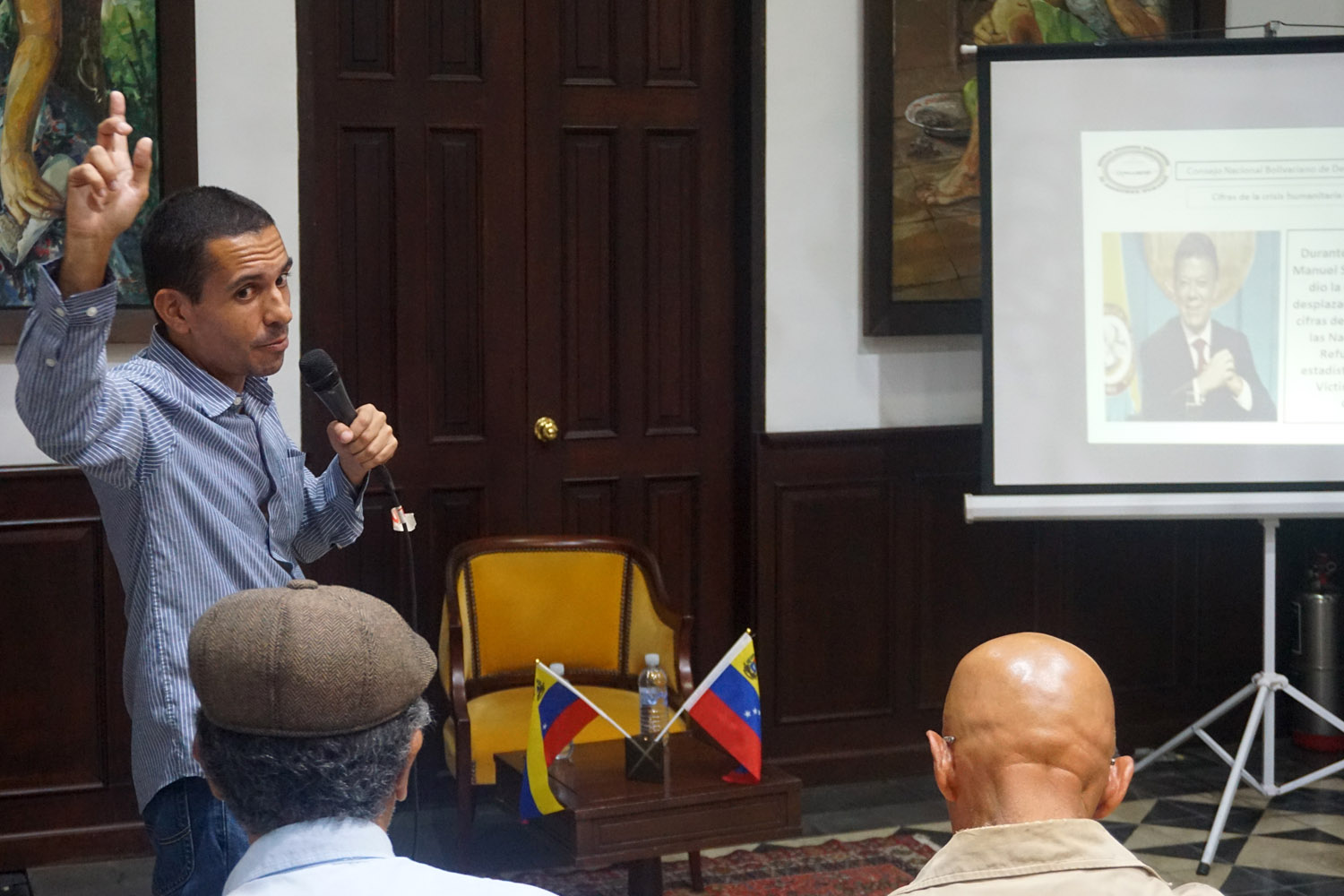