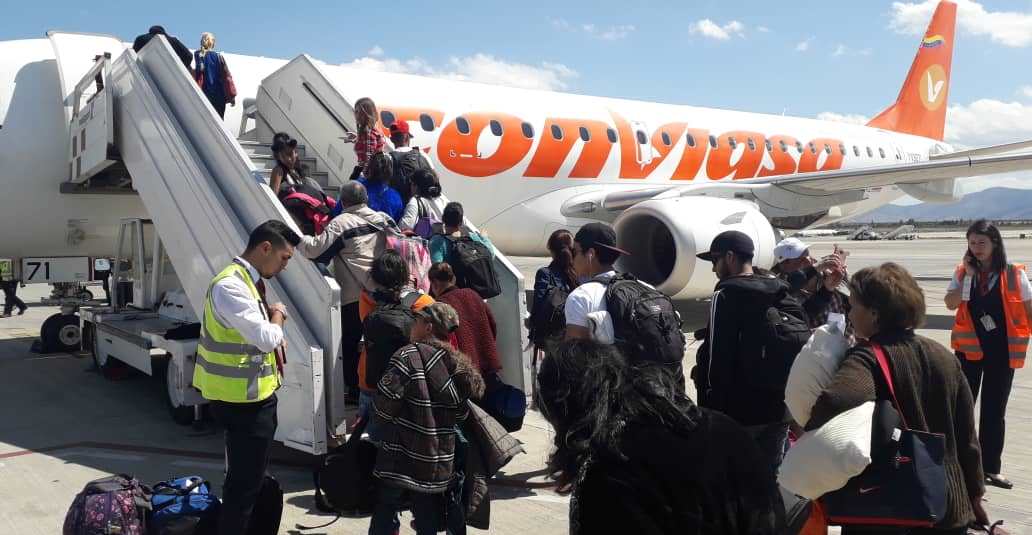 Many are the emotions, feelings and stories found in the first flight of Venezuelan repatriates from the Republic of Chile thanks to the Plan Vuelta a la Patria.

From very early in the morning the returning process began. Children, grandparents and adults with suitcases in hand arrived at the Embassy of the Bolivarian Republic of Venezuela in Chile.

There, the 89 people were received by the Venezuelan diplomatic delegation, led by the Venezuelan ambassador, Arévalo Méndez, the head of consulates, Marianela Ferrerel, Colonel Manuel Calderón, and the press director, Edymar Flores, who took charge of the checking and verification process for each one of the travelers’ passports.

“We have a group of Venezuelan companions who are very hopeful, very enthusiastic for returning to our homeland and we are giving them all the support (…) we are ready and prepared for this and many more flights”, said the Ambassador.

Denis Botello, a Venezuelan mother who traveled with her eight-year-old daughter, said that during her two months of stay in the Chilean capital, she suffered the worst calamities.

She thanks God and President Nicolás Maduro for giving her the opportunity to return. Her only wish is to reach her country. “I want to create awareness and keep fighting for our country (…) it is not easy to be in another place where they denigrate you, humiliate you, having our own”, said Botello.

Once the verification process was completed, we proceeded to the delivery of refreshments and then to the boarding of the citizens in buses arranged outside the Embassy to transfer the Venezuelans to the air terminal.

Once in the facilities of the Comodoro Arturo Merino Benítez International Airport, located in the city of Santiago, the delivery of exit tickets by the Diplomatic Mission and the Venezuelan Chancellery began, for its later verification in the migration posts.

In the waiting room and a few hours of stepping on Venezuelan soil, Marcos Querales, a young musician and boxer, said that what he missed the most about his country was his girlfriend, his mother, the black beans with llanero cheese and especially the cachapa with hand cheese.

Johan Hernández, an eloquent Maracaibo guy, hopes to reach Venezuela and fight for his country. He expressed that he will keep supporting the Bolivarian Revolution and President Nicolás Maduro, and appreciates this opportunity to return to his homeland.

With this first flight from Chile, through the air bridge activated by the Venezuelan President, there are already more than 9,000 Venezuelans who have returned with the Plan Vuelta a la Patria from different Latin American countries such as Ecuador, Brazil, Colombia , Peru, Argentina, Dominican Republic and Panama / Photos: Richard Villa 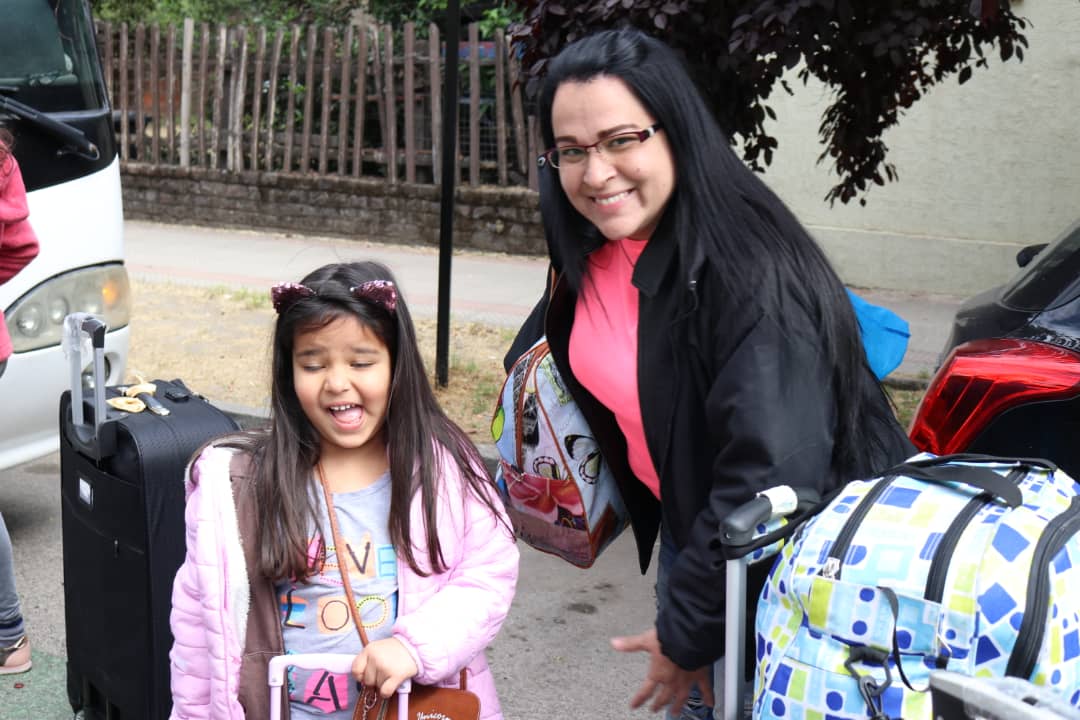 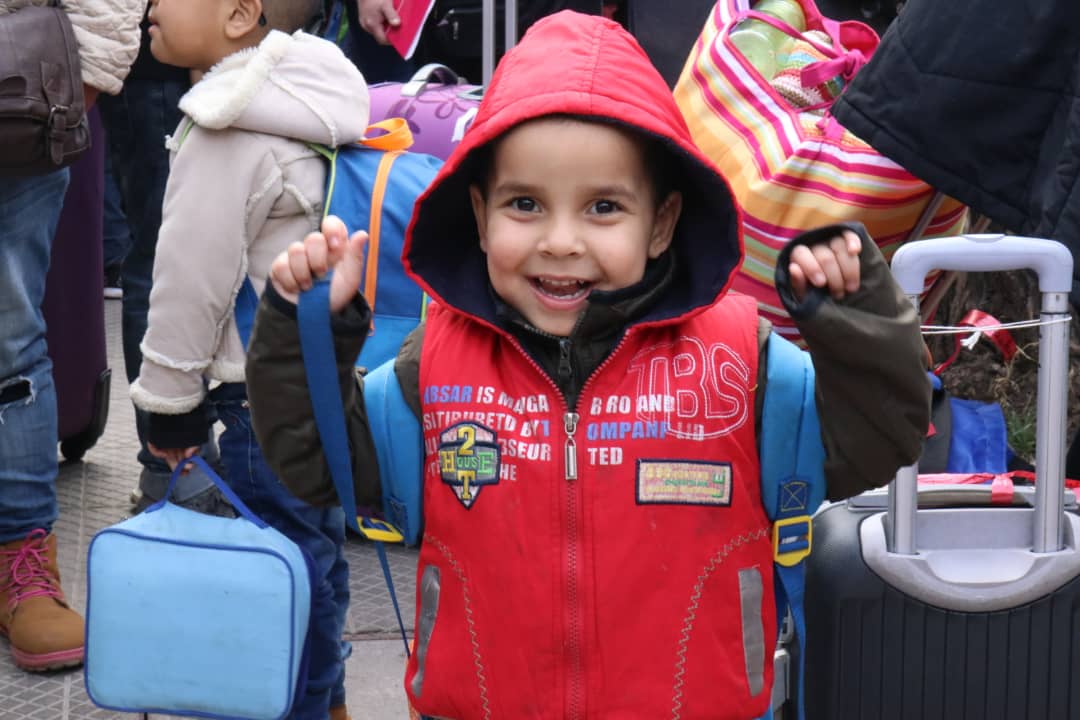 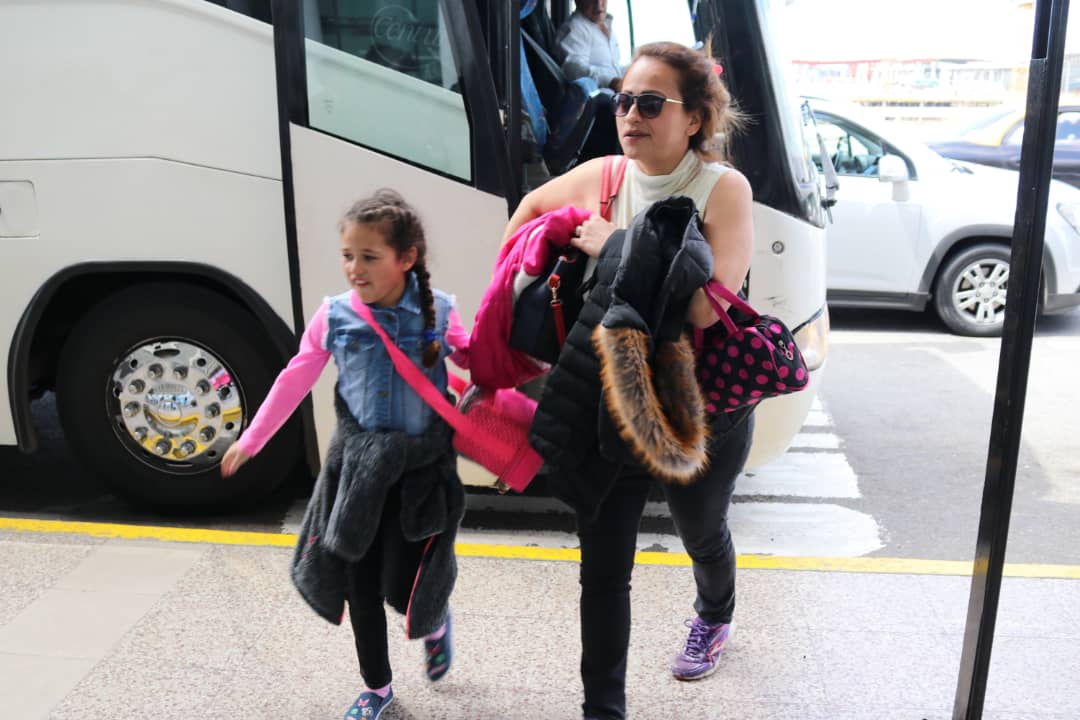 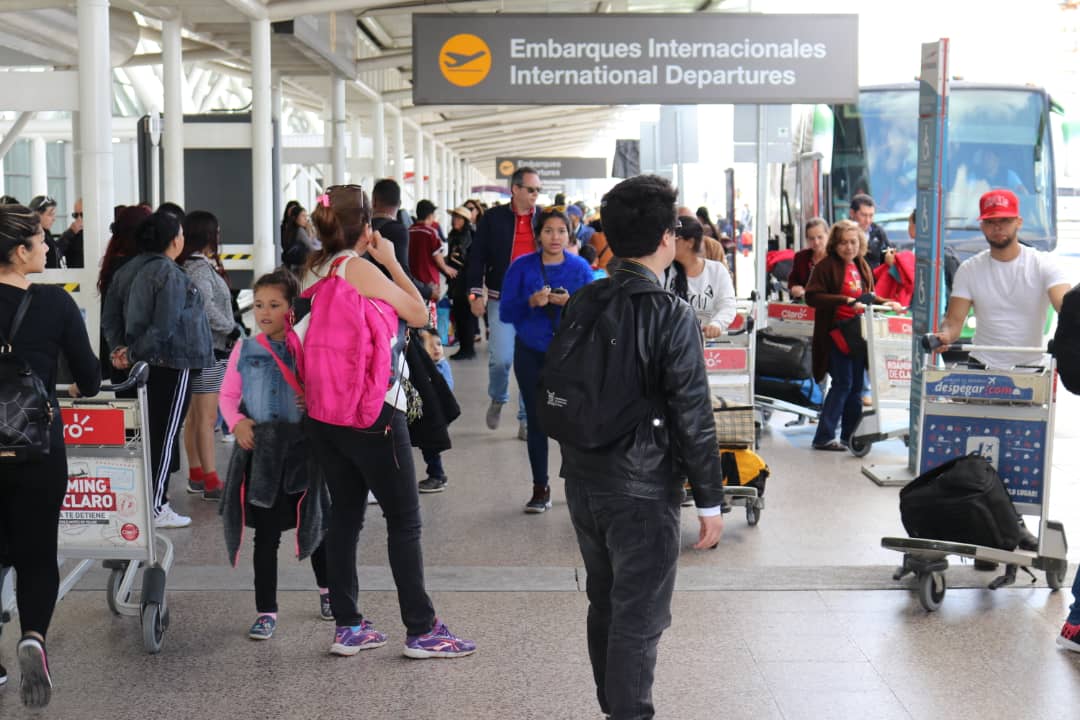 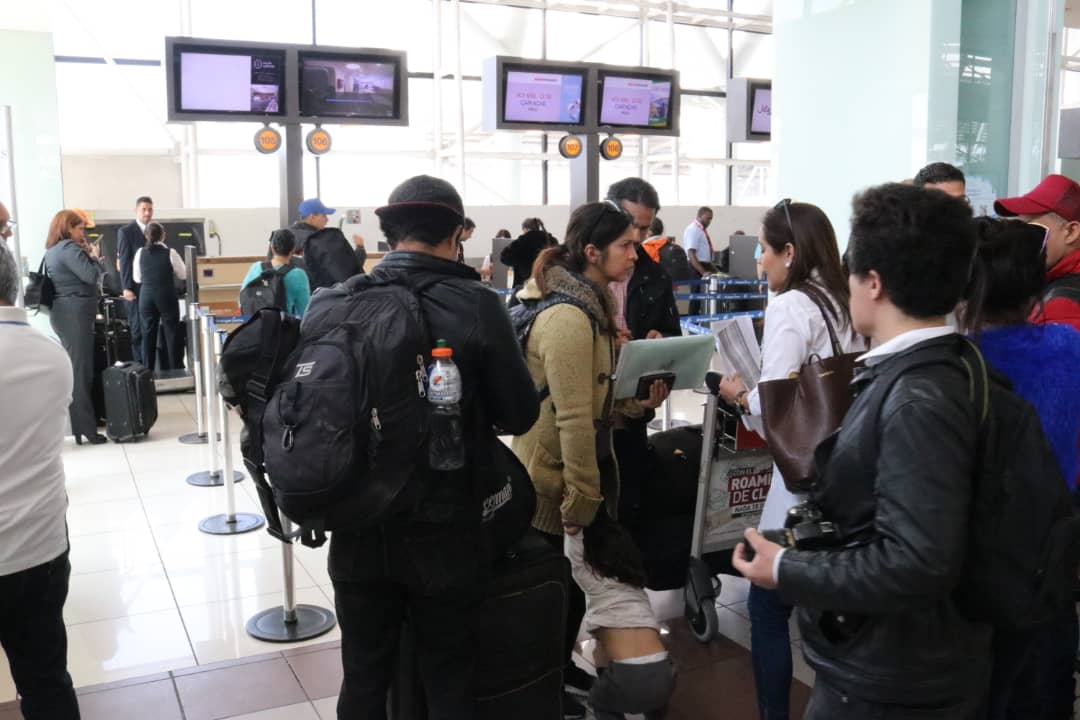 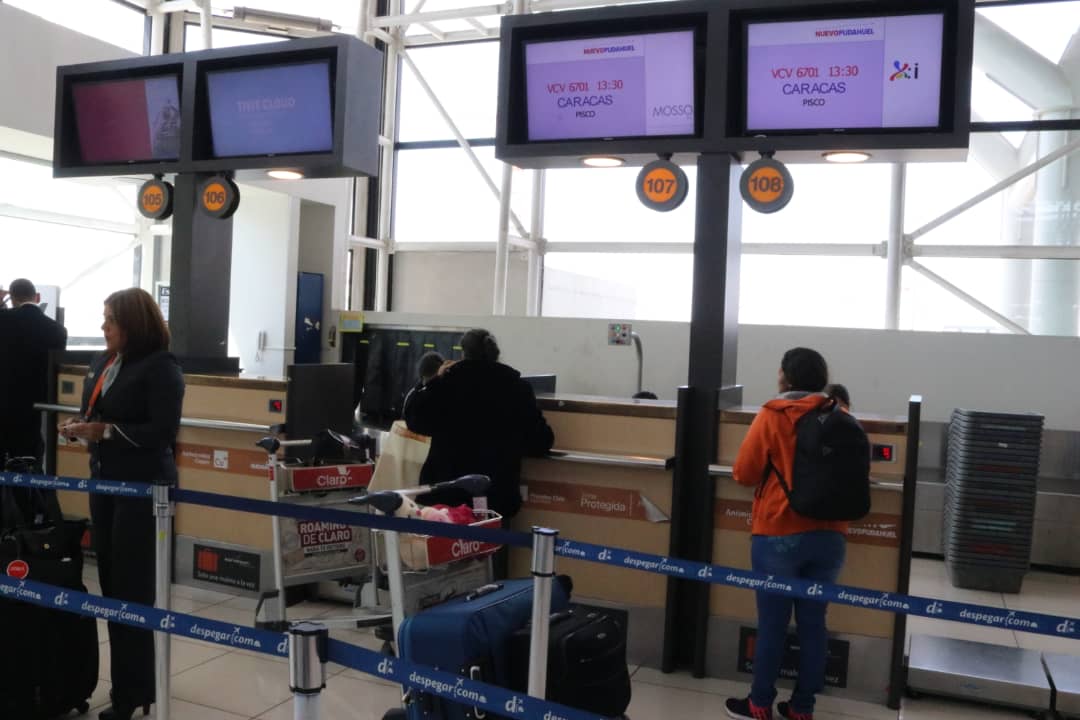 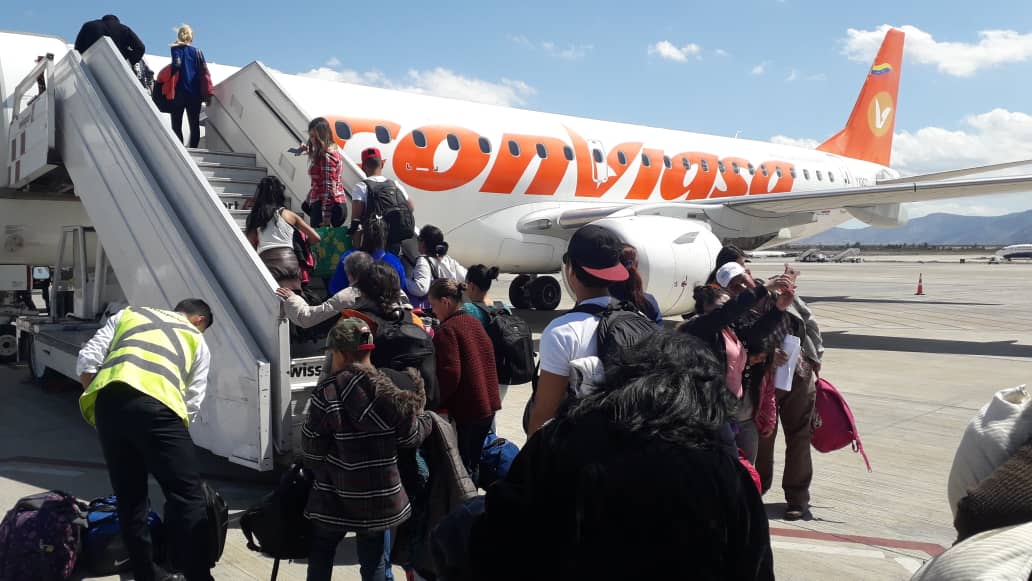 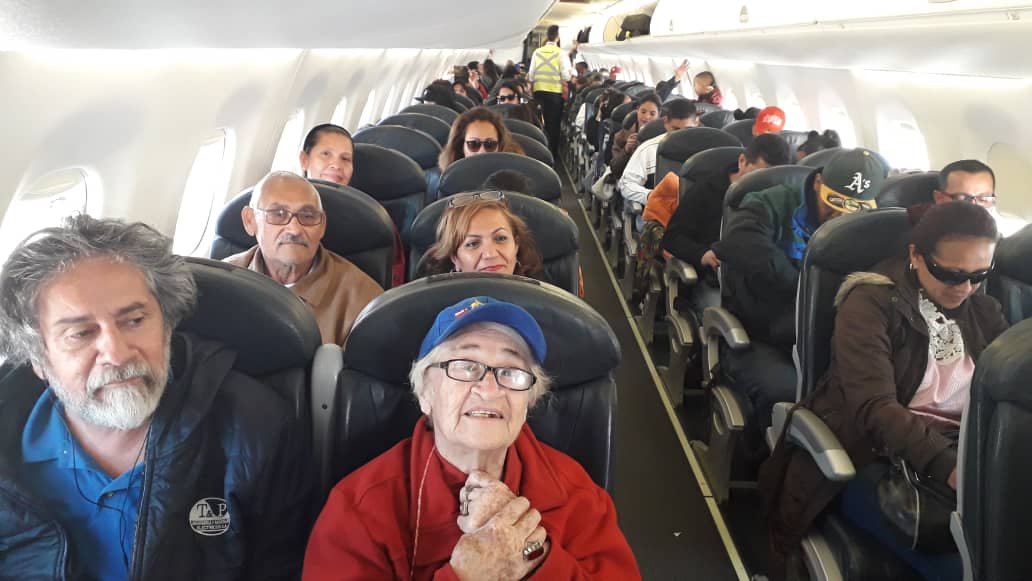