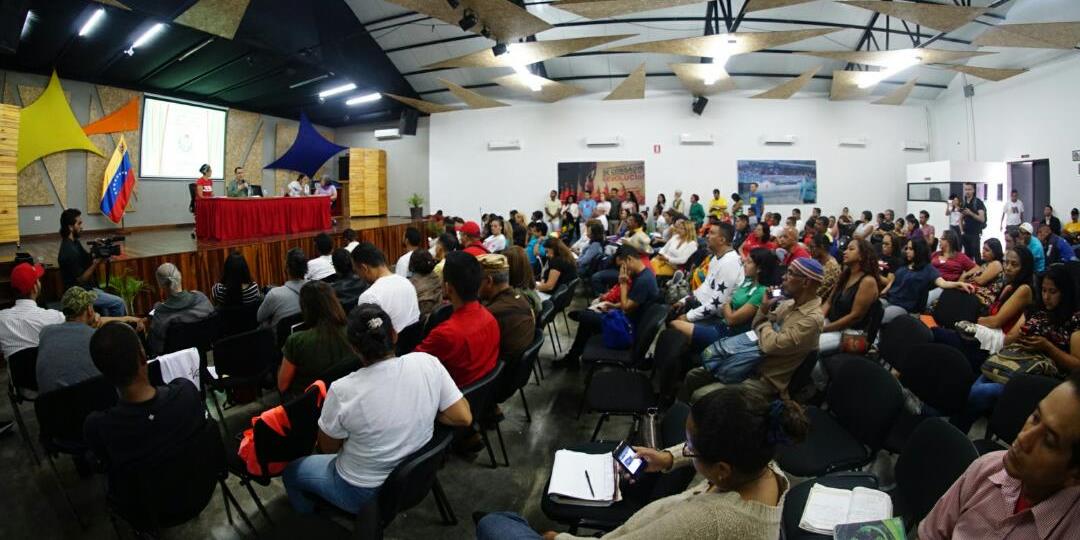 The FM of the Bolivarian Republic of Venezuela, Jorge Arreaza, reflected this Sunday on the necessary organization of the Venezuelan and Latin American and Caribbean social movements, which would favor the recovery of spaces of power incidentally assumed by the conservative forces of the region.

During his speech at the closure of the National Meeting of Social Movements, a preparatory meeting for the International Assembly of the Peoples to be held in February 2019 in the South American country, the diplomat urged the spokesmen of the organizations to work on the coincidences of those who aspire to build a more just and equitable world.

“It is important to create the International Assembly of Peoples. Thus, it can not be a new initiative that is closed, that is sectarian, we have to fit all those who believe in that world”, he said.

He warned, in this context, the consequences that the advance of right-wing governments in Latin America and the Caribbean would bring.

“If we do not stop their advance, if that climax does not begin to descend, what would come is the worst of the stages; the dictatorships of the 70s and 80s would be short before what is to come”, he warned.

Venezuela as the epicenter of the international assembly

For her part, the People’s Power Minister for Communes and Social Movements, Blanca Eekhout, stressed the importance of massifying the message within the country, so that all of Venezuela is the epicenter of the international meeting.

“At this moment the unity of the peoples is determining (…) We have to go towards a diplomacy form where, beyond the governments, the peoples are the ones who guarantee unity”, emphasized the head of the ministerial portfolio, who also denounced the harassment against Venezuela.

On the day, spokespersons of the social movements agreed on the need to build a common and unitary anti-imperialist, anti-colonialist, anti-patriarchal and anti-racist platform, for which’s purpose, they have already made efforts, especially in the Americas.

The National Meeting of Social Movements was installed this Saturday in Caracas with the participation of 200 delegates from diferent movements and social organizations from all over the Venezuelan territory. 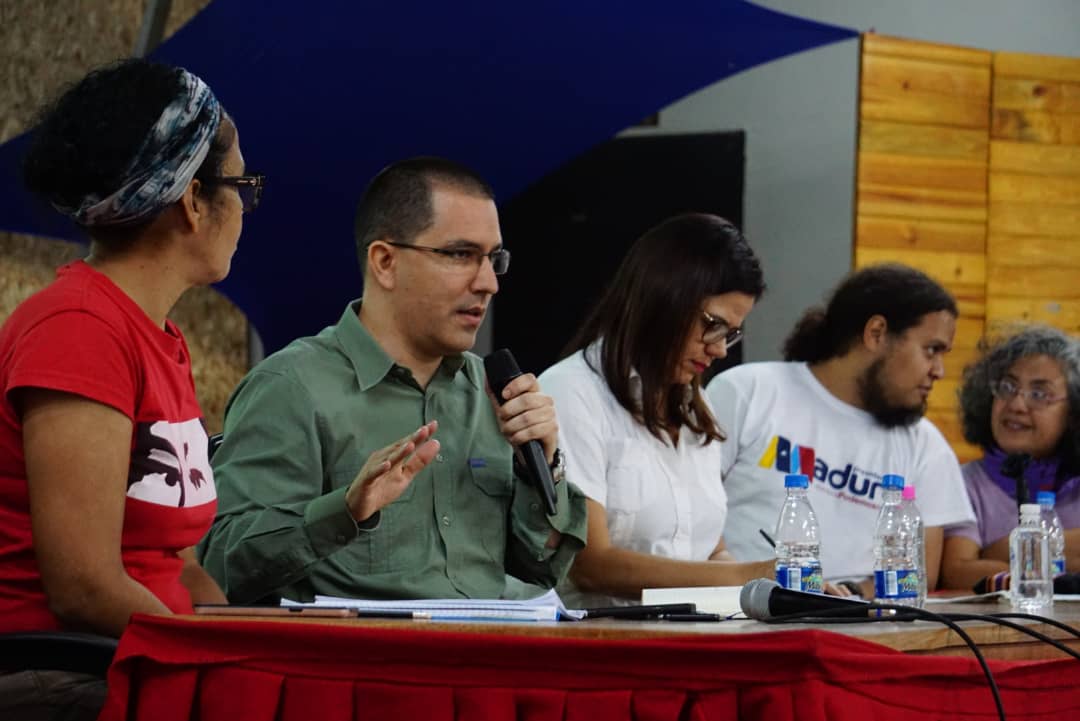 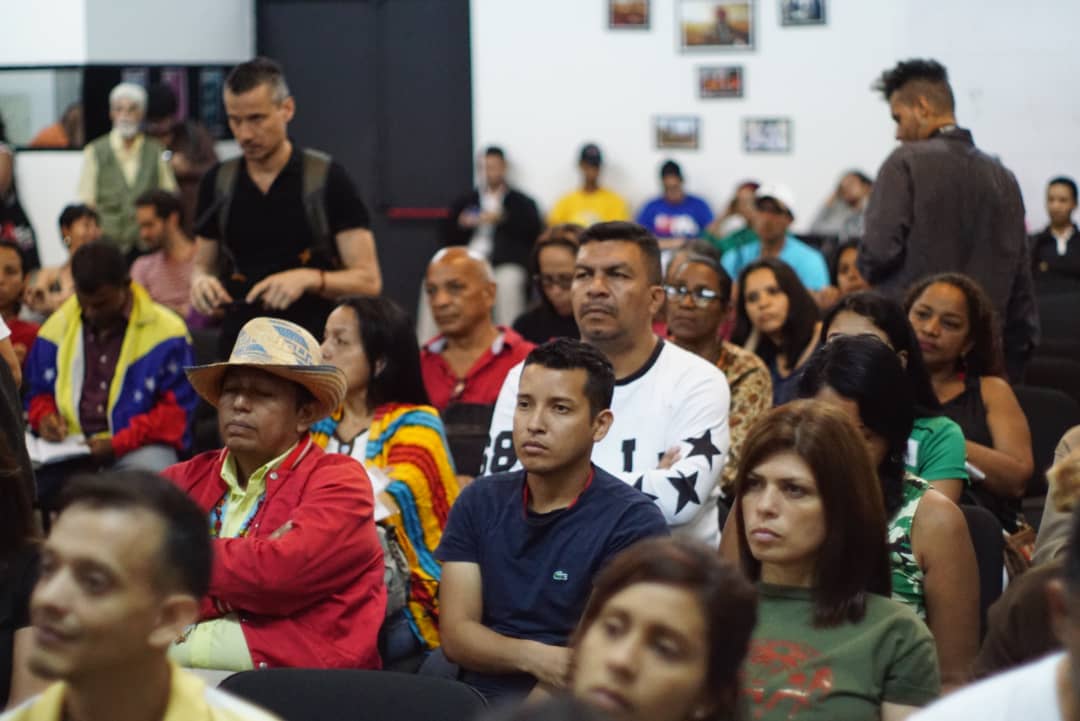 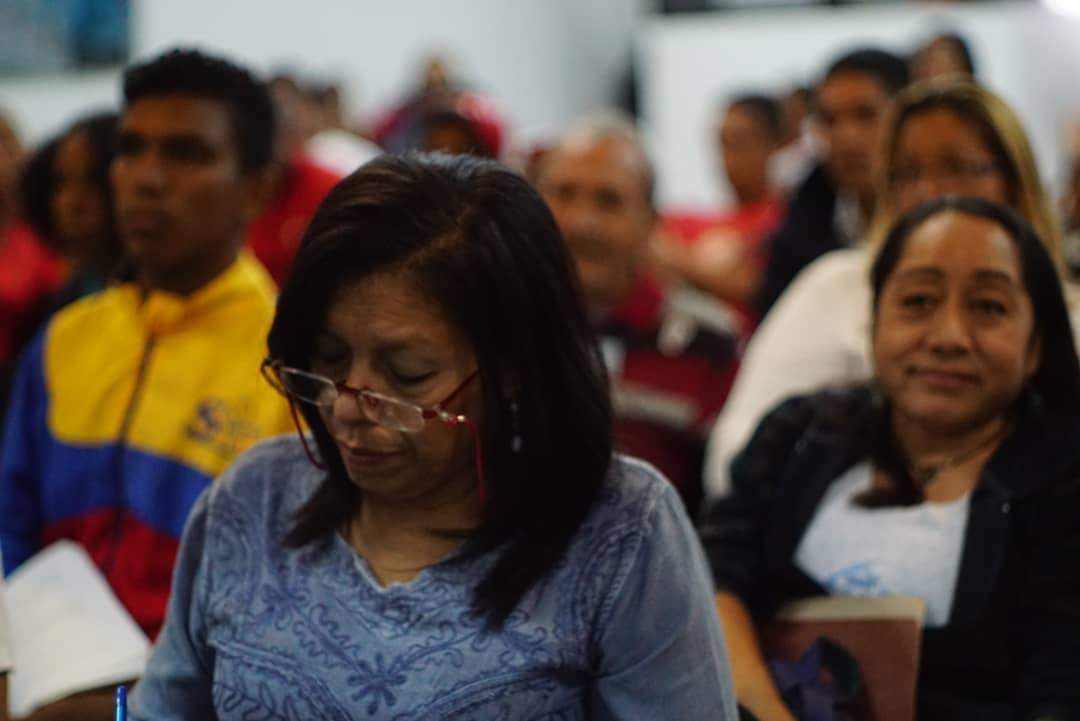 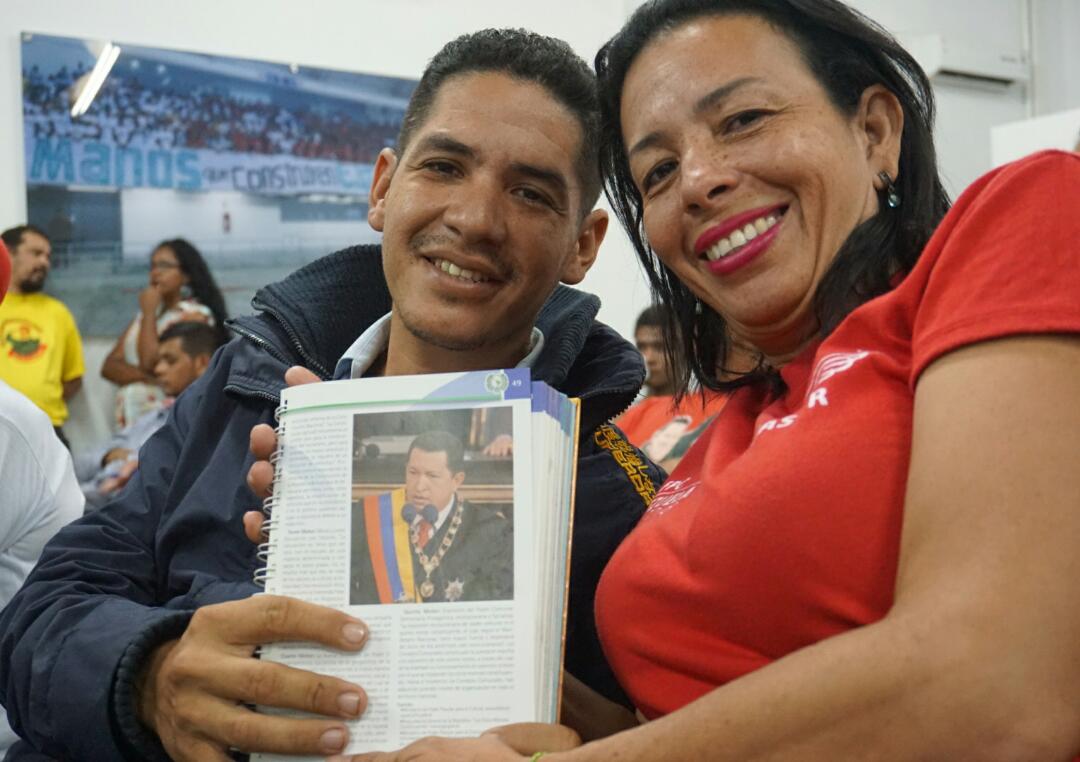 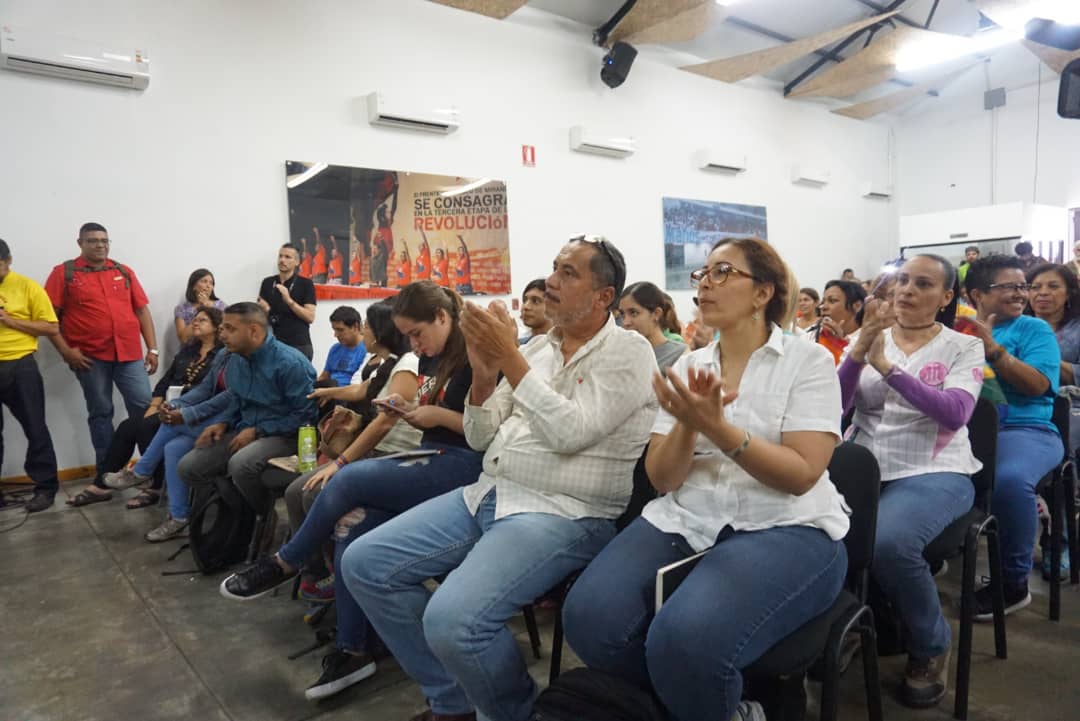 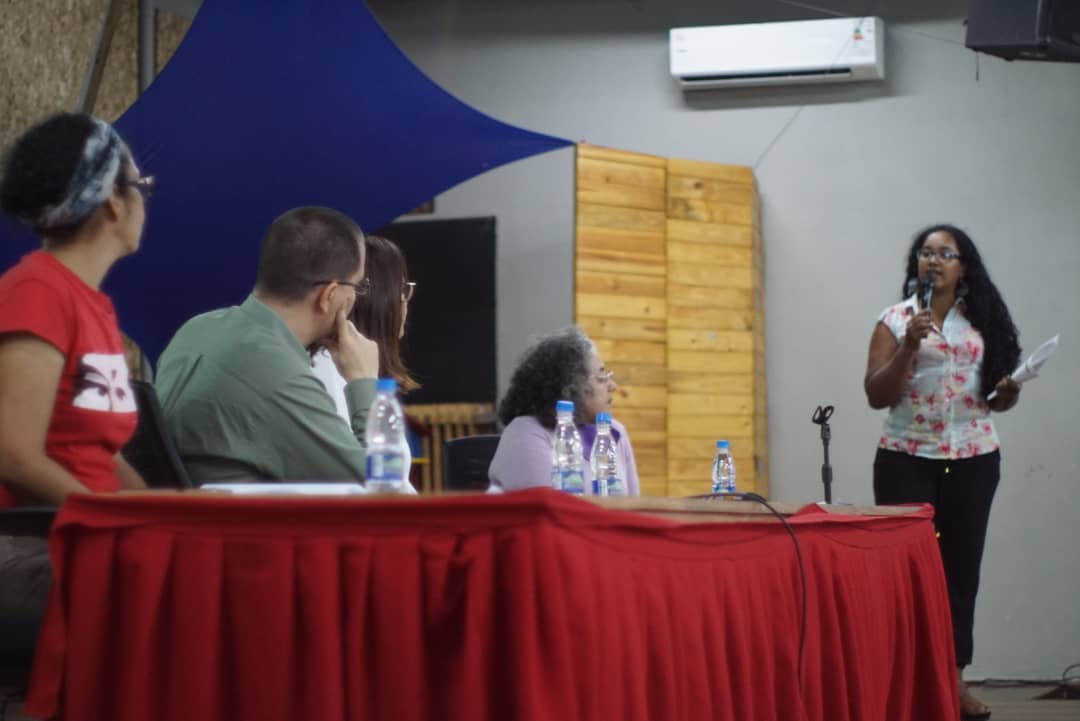